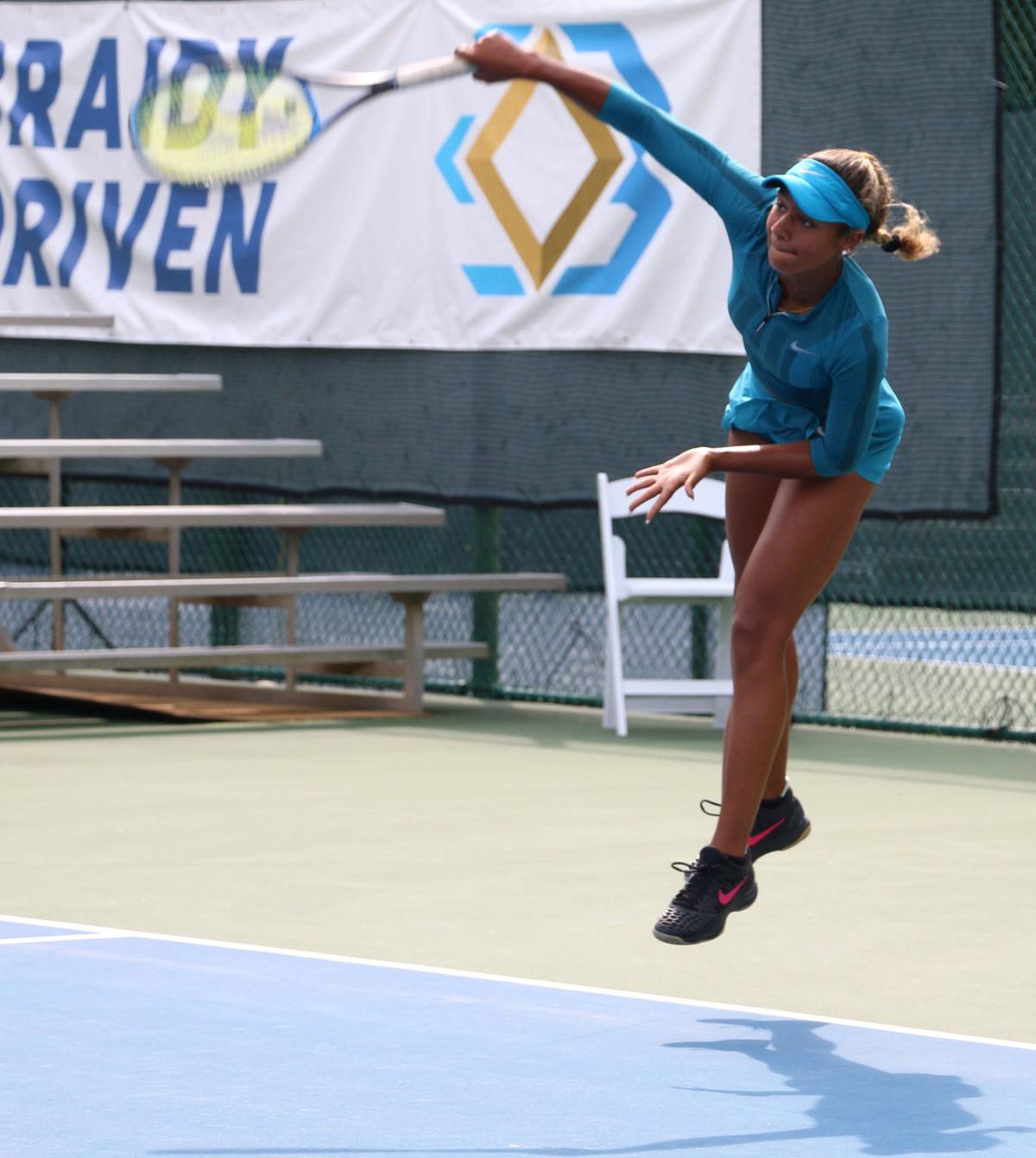 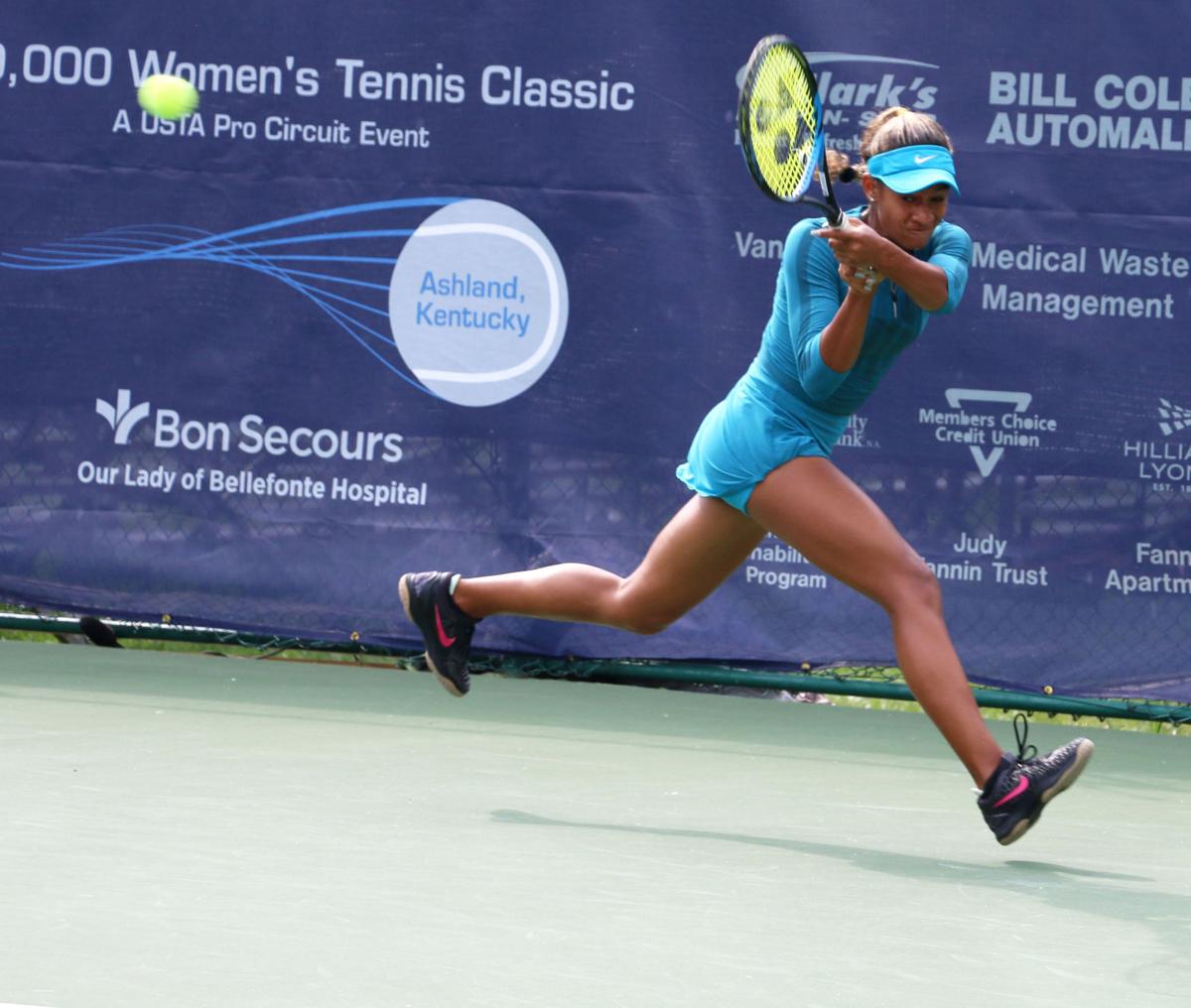 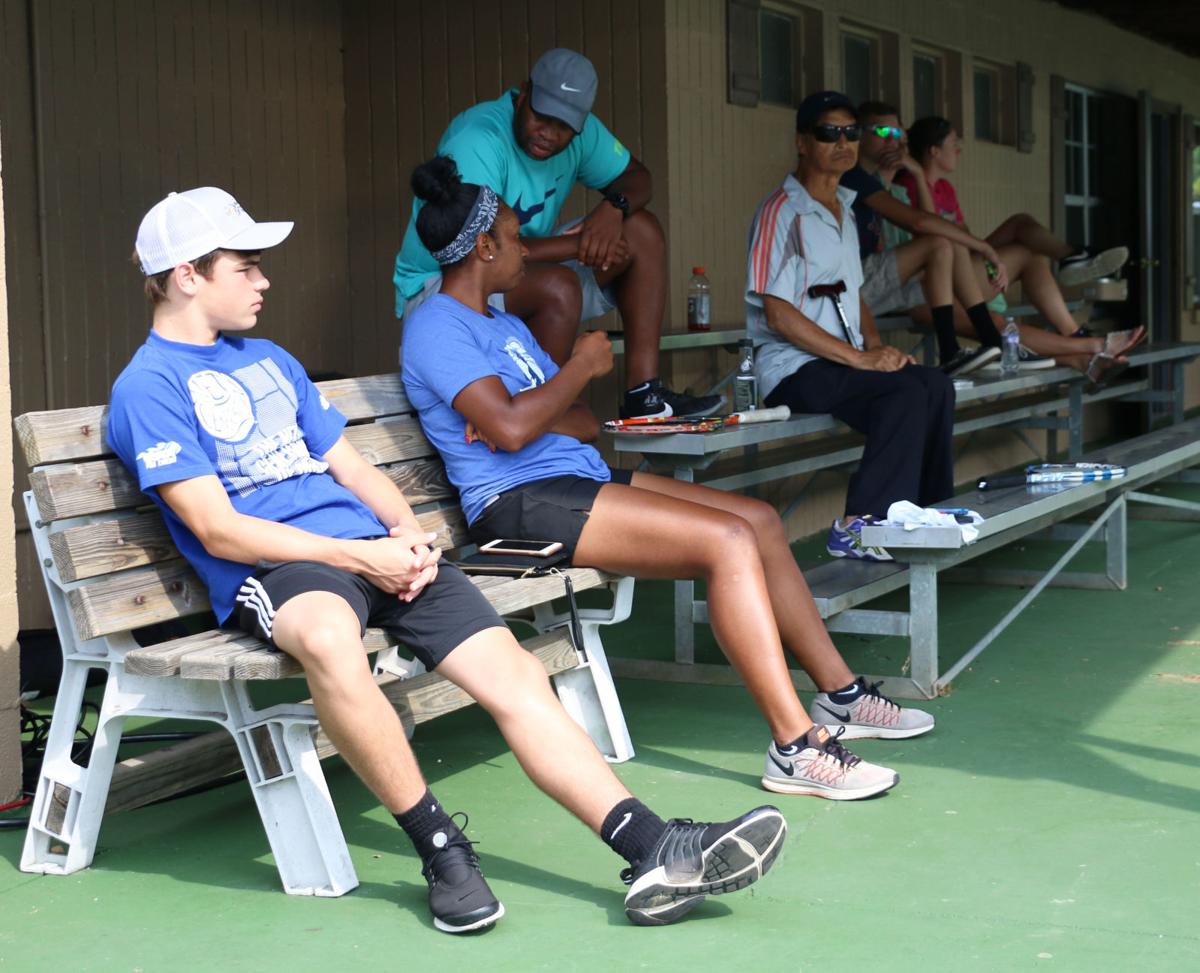 The ongoing tournament has brought professional players from around the world to compete at the Ashland Tennis Center, positively impacting the community in more ways than one.

“I think it is fantastic. I think it is an awesome opportunity for Ashland, KY and the local businesses,” said Dawn Lemaster, who was at the tournament Thursday morning where her son, Xander, was volunteering as a ball boy.

Lemaster had already spent a few days at the tournament and said her son has enjoyed watching and learning the rules of tennis. She added she is excited to see the tournament return to the area in the following years.

Regina Brown’s daughter, Libby, was also volunteering as a ball girl. Brown said her kids have been playing tennis for years and likes that the tournament is drawing others to the sport.

“It’s really nice that Ashland is able to bring something like this here to show our kids that there’s other sports and more things to do to get outside,” she said.

She went on to say the reach of the tournament amazes her.

“I mean we live in a small town, we don’t think people really know where we’re from or what we’re doing here but it’s really nice,” said Brown.

Some visitors, like Brooke Solomon, are visiting Kentucky for the first time. Solomon is a junior tennis player and traveled from Detroit with her coach and fellow players to watch the matches.

She said she was surprised to see the tournament being held in a small town and noted it’s been a good experience for her to witness professional tennis players.

“I’ve never been to a smaller professional tournament and I wanted to see what it was like and it’s really fun and really interesting,” she said.

The tournament will end on Sunday.