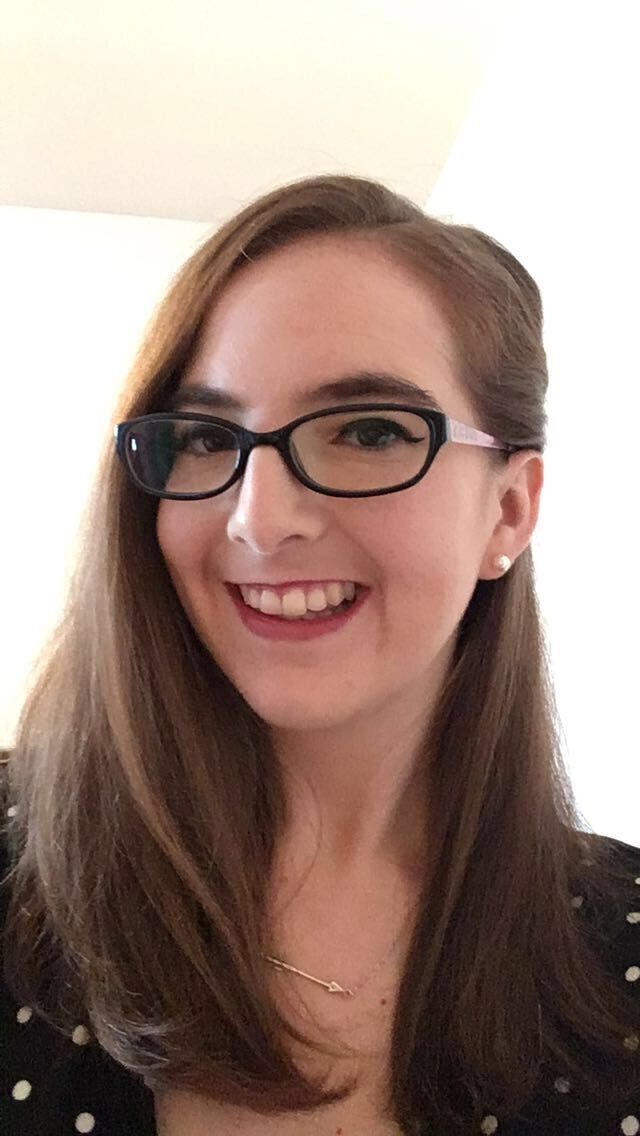 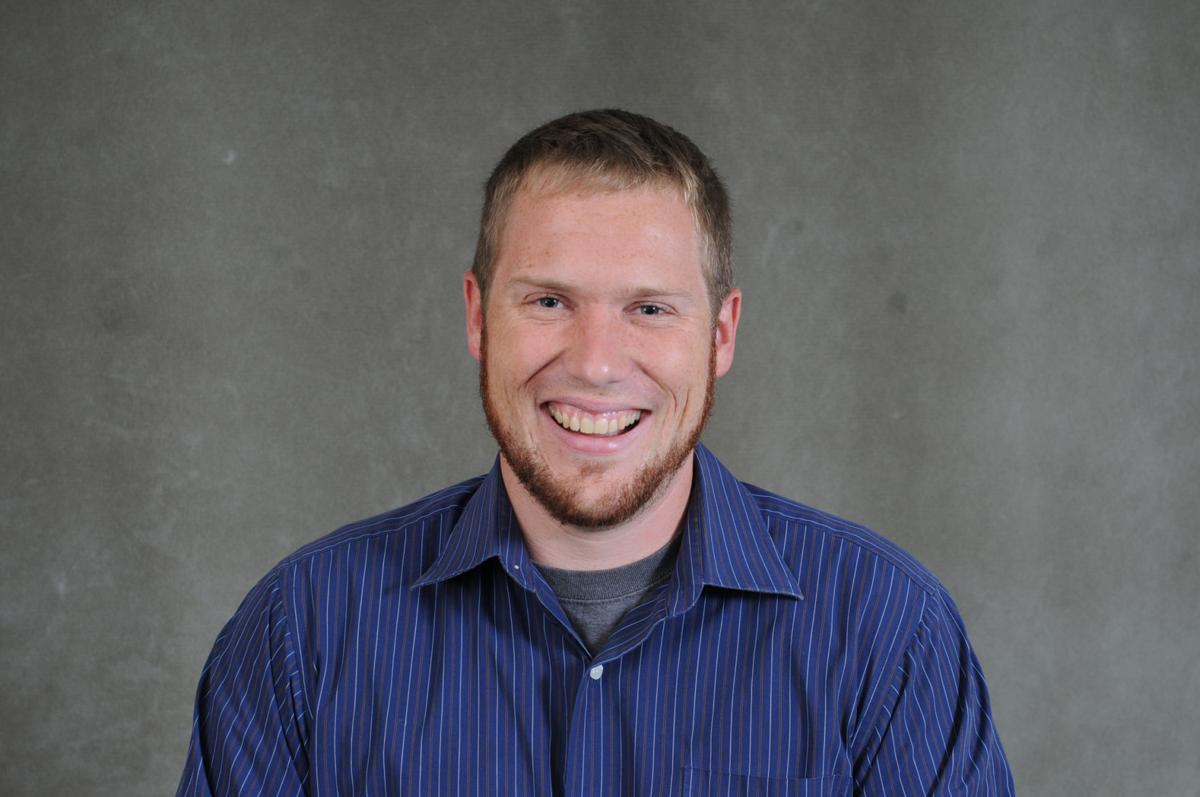 The Daily Independent’s editorial department hauled in 10 Kentucky Press Association awards, which was announced during a virtual version of the “2020 Excellence In Kentucky Newspapers” presentation on Friday.

The annual competition recognizes outstanding writing, photography and design. The Daily Independent is considered “Daily Class 2,” which is the second-largest class in the commonwealth.

View the presentation on YouTube by searching “KPA 2020 EXCELLENCE IN NEWSPAPERS.” The video contains the complete list of winners.