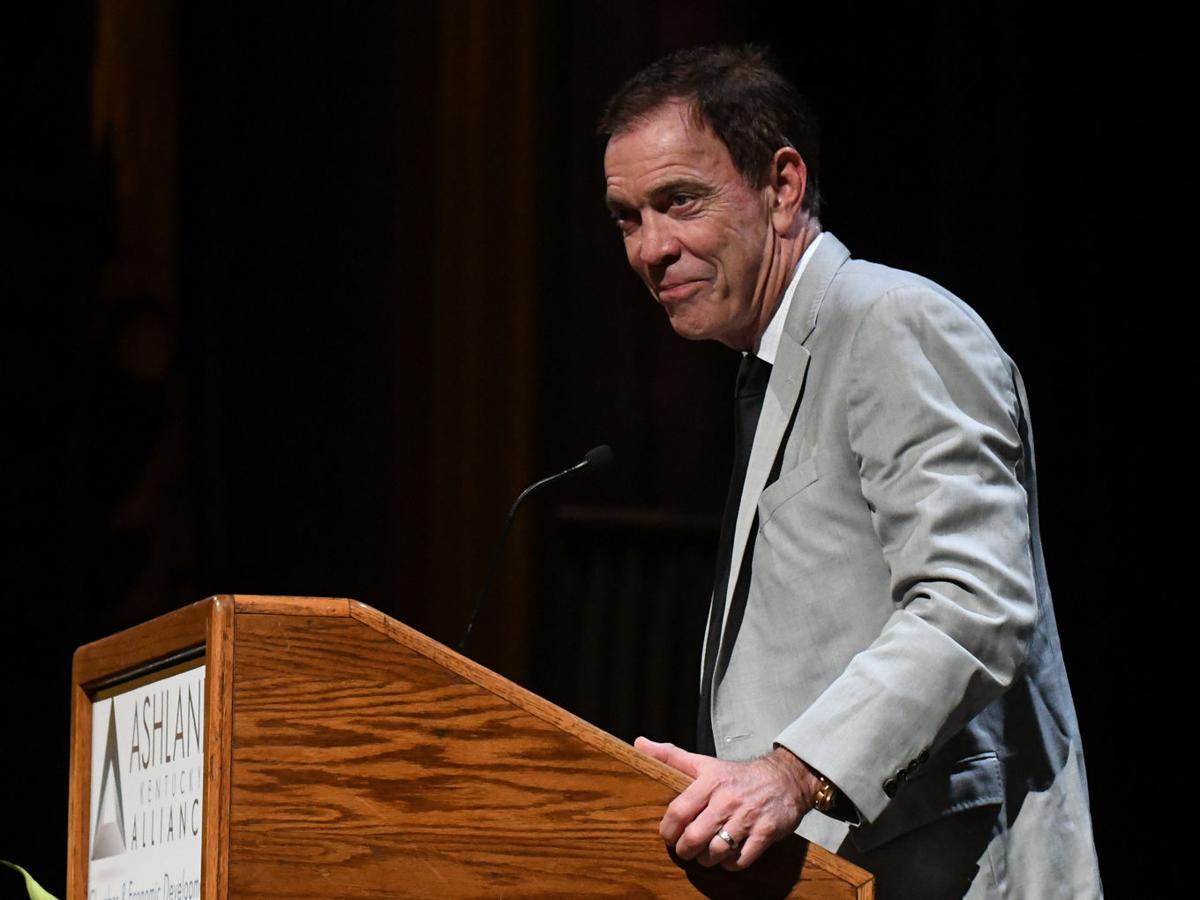 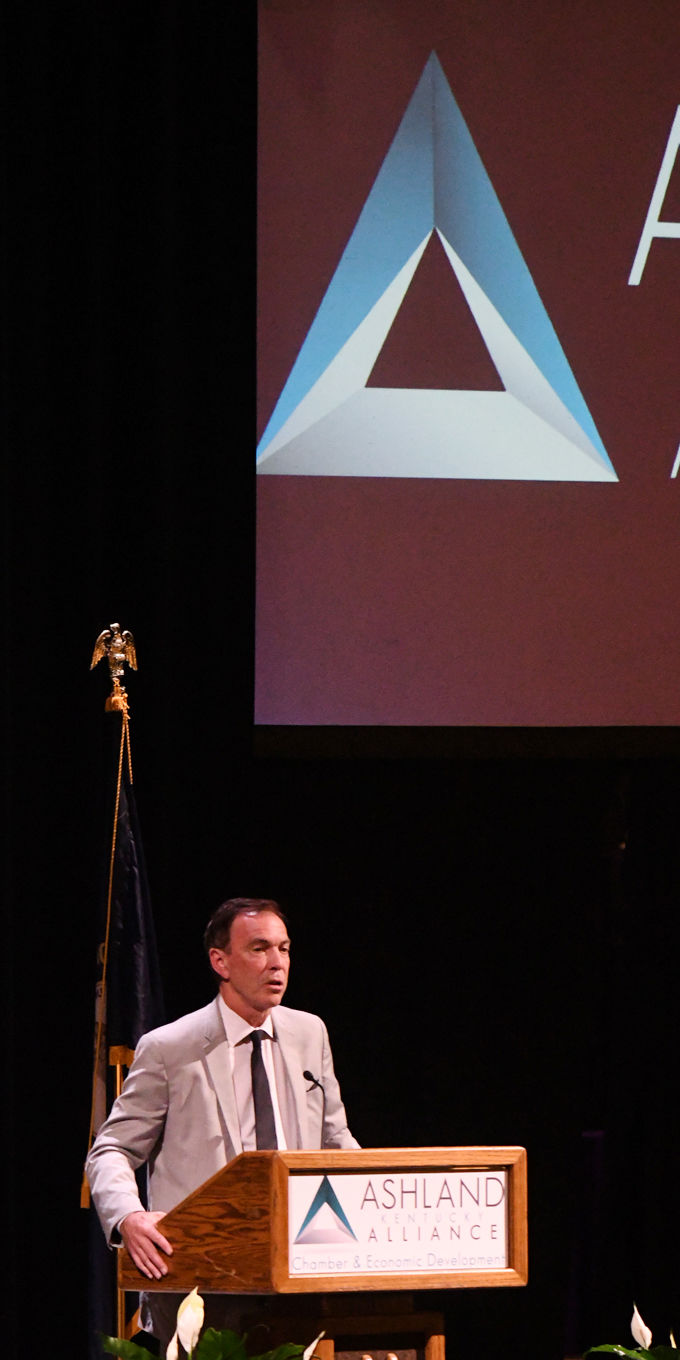 Braidy Industries’ economic impact won’t be contained to Kentucky, according to a report assembled by Dr. James Koch of Old Dominion University.

Ohio and West Virginia will be substantially and favorably affected as well, which is detailed in Koch’s study.

Koch, who serves as the Board of Visitors Professor Emeritus of Economics and President Emeritus of Old Dominion University, has put together nearly 50 economic impact studies.

“It’s scientifically done,” said Braidy CEO Craig Bouchard of the study. “There’s an accepted methodology to it. We’re not inventing anything there.”

Koch’s numbers primarily focus on a pair of counties in each state — Wayne and Cabell counties in West Virginia as well as Lawrence and Scioto counties on Ohio.

An average Braidy weekly wage in May 2021, the report states, will be $52,574 — 17.5-35.5% greater than regional West Virginia and Ohio county averages. Koch’s study projects Braidy to supply a significant bump in average annual salary in seven Tri-State counties, in particular.

By state, the following numbers reflect the average yearly salary in May 2018 compared to a May 2021 projection:

The U.S. Census estimates that more than 5,000 individuals travel from the four aforementioned West Virginia and Ohio counties daily to Boyd County for work, according to Tuesday’s press release from Braidy Industries.

“The Tri-State region is home to a talented workforce eager to help companies like Braidy create prosperity,” Bouchard said in the release. “We chose Ashland, Kentucky, because of these dedicated and hard-working people. Dr. Koch’s study shows the power of private companies and communities working together. We have assembled a multi-disciplinary team consisting of the best of the best to make these impact estimates a reality.”

According to Bouchard, about 10% of 11,000-plus Braidy applicants are from either Ohio or West Virginia.

“We consider the counties in West Virginia and Ohio that border this part of Kentucky as part of the one-family mentality,” Bouchard said.

Lawrence, Scioto, Cabell and Wayne counties have all experienced a drop in population from 2010-18, with Wayne County suffering the biggest drop (6%).

Koch’s report concludes that Braidy’s activities and ripple effects will add jobs in all of those counties.

The report projects a $238.3 million impact on the value of output in West Virginia and $153 million in Ohio.

“People that live around us will have clean air to breathe and a healthier future,” Bouchard said. “That’s really important to us. We can’t have a healthy company without a healthy community.”

Braidy’s CEO said the goal is to be an “environmental champion” and that it could not have achieved such a goal without partner Rusal, which is investing $200 million of the $1.7 billion of capital required to build the Braidy mill in EastPark. The hydro-produced low-carbon aluminum Rusal will provide to the mill will allow Braidy to have the lowest carbon imprint in the global aluminum rolling mill industry, according to Tuesday’s release.

There’s more to come on this story at dailyindependent.com and in Wednesday’s edition.