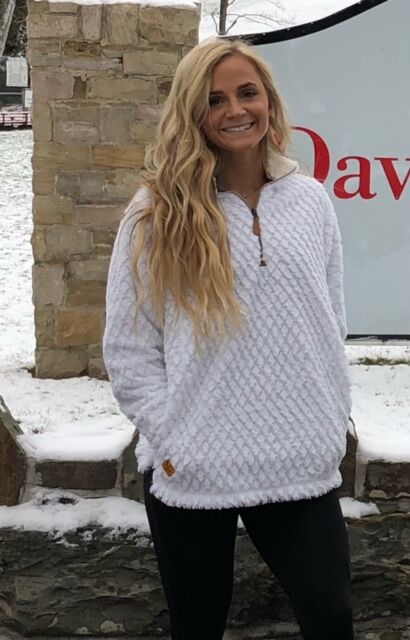 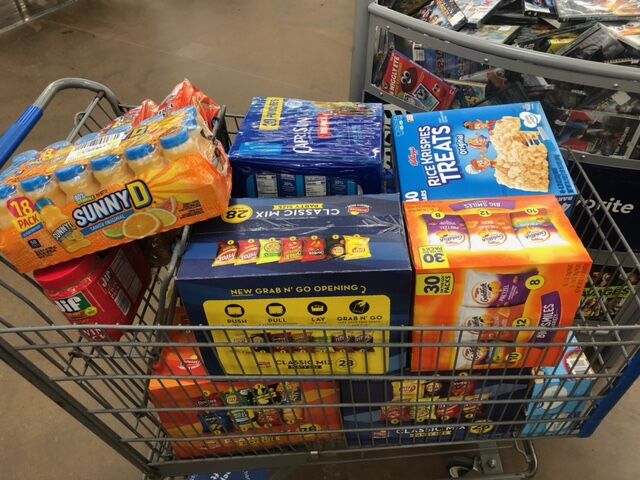 What started with a pitch for storm-relief donations on her mother's Facebook page turned into a community service project for Boyd County senior Lexi Marcum.

When her mother Angela's post garnered several hundred dollars in donations, she and Lexi bought cartloads of food and delivered it to the Boyd County Convention and Arts Center, where several dozen people have been sheltering since losing power in ice storms.

Lexi is a member of the school's Key Club, a school service organization that is the youth branch of the Kiwanis service club.

Club members regularly take on service projects, but when Lexi saw families at the center waiting patiently through the cold empty day, she saw it as an opportunity to make a real impact.

"It's not like I needed to do a project (for the club), but people really need help right now," she said. "I've always been big on helping people anyway. I've been so fortunate and been provided for everything I need in life with no real struggles. But here are people really struggling with getting food to eat and keeping warm.”

Her mother's Facebook network resulted in more than $700 in donations, and they spent only a part of it on their first trip to the grocery store, so after delivering a carload of snacks and other foods they got and delivered several pizzas.

They have enough left to make at least one more trip, this time to Grayson. Lexi believes the Key Club mission doesn't stop at the Boyd County line. She learned a large contingent of out-of-town utility workers are lodging in a hotel there while restoring power to the county, which was particularly hard hit. Her plan was to turn out early Friday morning to buy and deliver breakfast to the workers.

"I know they have very long days. They clock in early and work late and they must be exhausted," she said.

The rest of the Boyd Key Club is working on a similar project and their efforts are being combined, with Lexi at the forefront, according to club advisor Shelli Wilburn.

Lexi is a natural leader whose dedication to the club and its mission have been evident since she joined, Wilburn said.

"We try to take care of our community. Lexi is one of my top people," she said. "I'm so happy to see her do that on her own and take the initiative."