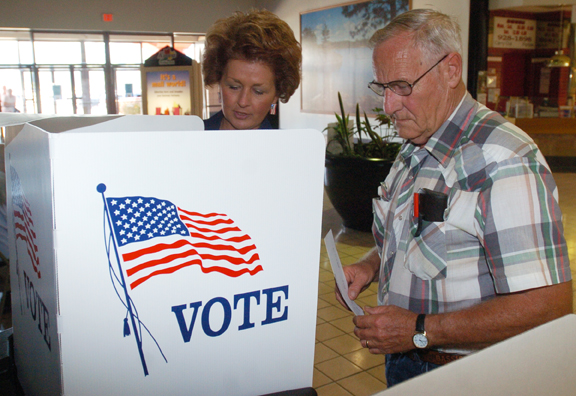 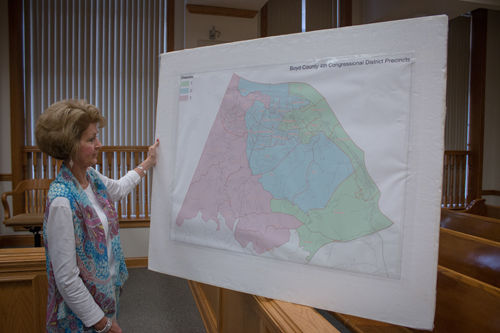 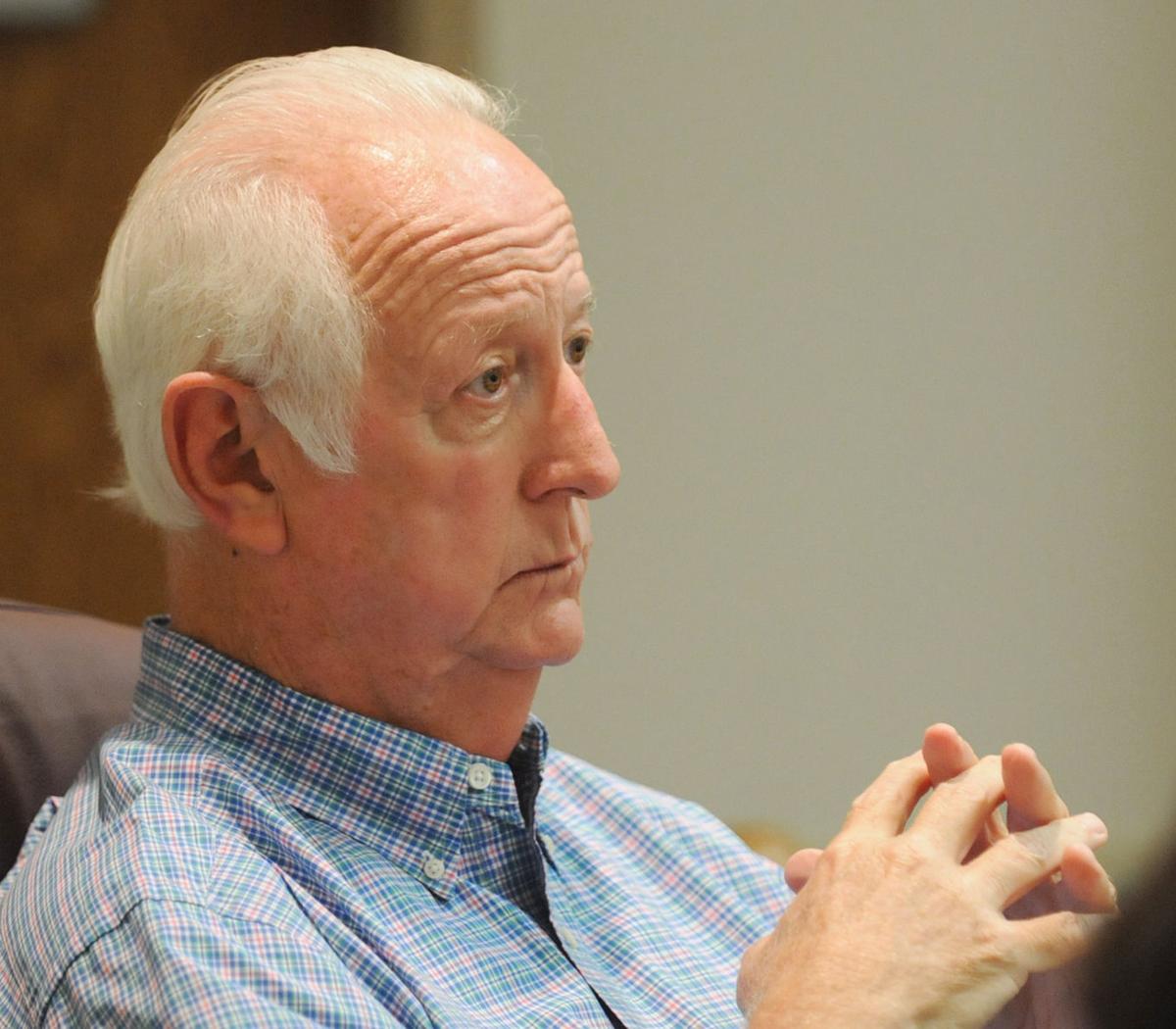 ASHLAND Boyd County will spend $80,000 for a one-question “wet” election on alcohol sales — three months before it spends another $90,000 on the presidential election.

Kentucky law bars counties across the state from holding local-option elections on the same day as primary and general elections, if the special election is countywide.

“That’s so archaic,” said Boyd County Judge-Executive Steve Towler. “It’s utterly ridiculous to have a special election for one question.”

County clerks across the state have lobbied Kentucky legislature to amend KRS 242.030 to help alleviate the cost of county-wide, local-option elections. A previous bill, for instance, would’ve helped by requiring the petitioners calling for a vote on county-wide alcohol sales to cover part of the cost.

House Bill 621, the most recent attempt to alter the statute, was halted last March. The bill would’ve permitted the placement of the local-option question on ballots in the county’s next primary or regular election, among other changes.

“It also would’ve allowed the county to recoup the cost of the election by prorating the amount of money that went into the county through license sales,” said Leslie County Clerk James Lewis, the chair of the state County Clerks Association election committee.

Lewis said a survey issued by county clerks found the cost of holding elections in Kentucky is about $1,200 per precinct.

“We have to do the same amount of work as we do in regular elections,” said Lawrence County Clerk Chris Jobe. “If legislators would look at the shape county budgets are in right now and pass legislation, it would help everyone all around.”

“All of our counties at this point in time are facing budgetary considerations,” said York. “Allowing our citizens to weigh in on these matters comes with costs.”

The state representative said finding a solution to the clerks’ concern is prudent. She suggested previous requests by clerks — like aligning special election days with open poll dates or asking proponents of the vote to consider sharing the cost — should be taken under closer consideration.

Sen. Robin Webb (D-Grayson) said the statute keeping local-option questions off regular and primary ballots is more about alcohol sales, which she believes is a “pretty volatile” issue and could be why the election statute remains the same.

“Historically, alcohol in Kentucky is a divisive and emotional topic for both sides,” said Webb. “You didn’t want either side to unduly influence the elections. … But as Kentucky has become wetter and moister, that mentality has dissolved a bit.”

Lewis echoed Webb’s analysis. In his years of advocating for legislation with the County Clerks Association, the clerk said he’s noticed a common thread in the responses from public officials.

“The response I’ve probably heard the most is that members of the General Assembly don’t like alcohol sales on the regular ballot because it’s an emotional issue for both sides,” Lewis said. “It’s hard for me to understand that reason. It’s an economic responsibility to place these questions on the ballot to minimize costs.”

The question between “wet” versus “dry” or “moist” is appearing on ballots across the state at a rapid pace. Since 2014, 23 counties and cities have voted in favor of new or expanded alcohol sales, according to the state department of Alcoholic Beverage Control.

A “moist” Boyd County could join the list of “wet” counties and cities on Aug. 23.

Boyd County Clerk Debbie Jones and the county election board have a few weeks to prepare for the $80,000 election, then a few months to prepare another in November.

FRANKFORT One of two bills that would cut election costs for Kentucky counties is poised to pass through the General Assembly.