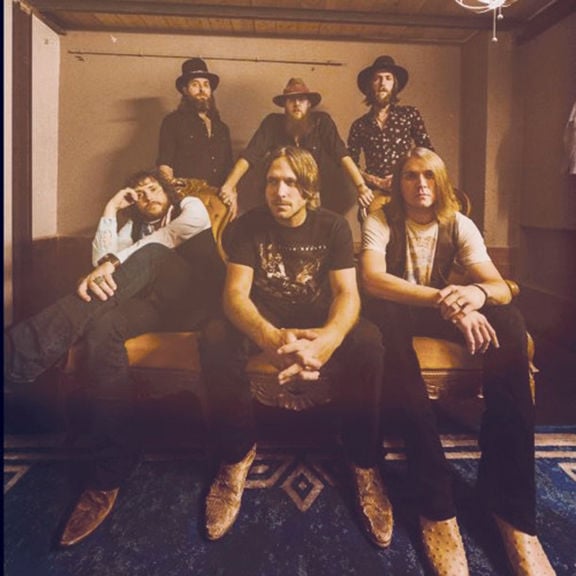 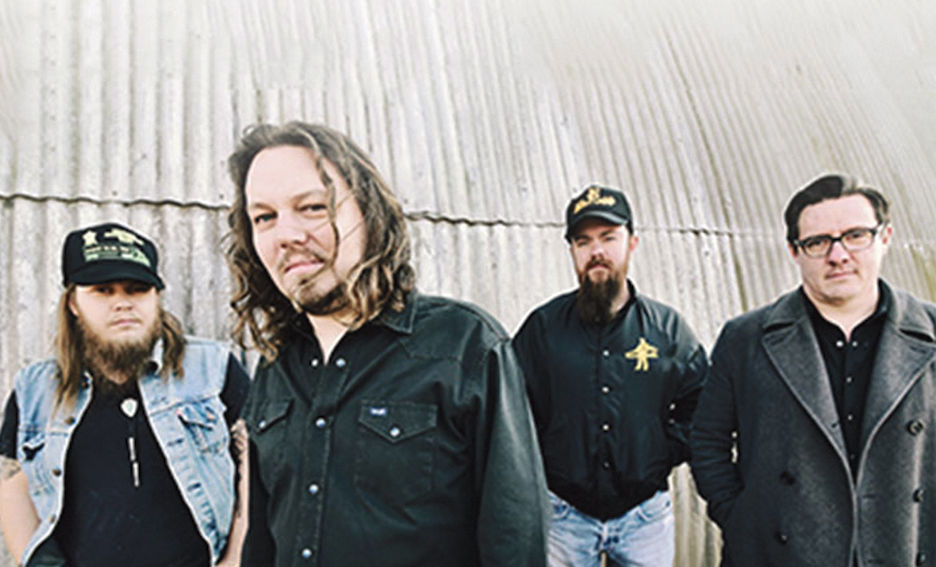 ASHLAND The reputation for being rowdy hasn’t slowed down the surging career of Whiskey Myers. In fact, it might have fueled it.

The up-and-coming band, set to perform at 7:30 p.m. Saturday at the Paramount Arts Center, got attention after being featured in four episodes of the Kevin Costner Paramount Network series “Yellowstone” in 2018, shooting its first three albums — “Road of Life,” “Firewater” and “Early Morning Shakes” — into the top 10 iTunes country chart.

The Texas band built a following on the Texas/Red Dirt scene, considered the stomping ground of Outlaw country legends Waylon Jennings and Willie Nelson. Inspiration, however, also comes from the rock scene, such as Nirvana.

Whiskey Meyers’ most recent album, which is self titled, was released in September.

Joining the band on stage will be The Steel Woods, a Nashville group that plays Southern rock. The band’s debut album is “Straw in the Wind” and they’re on track for another release this month.