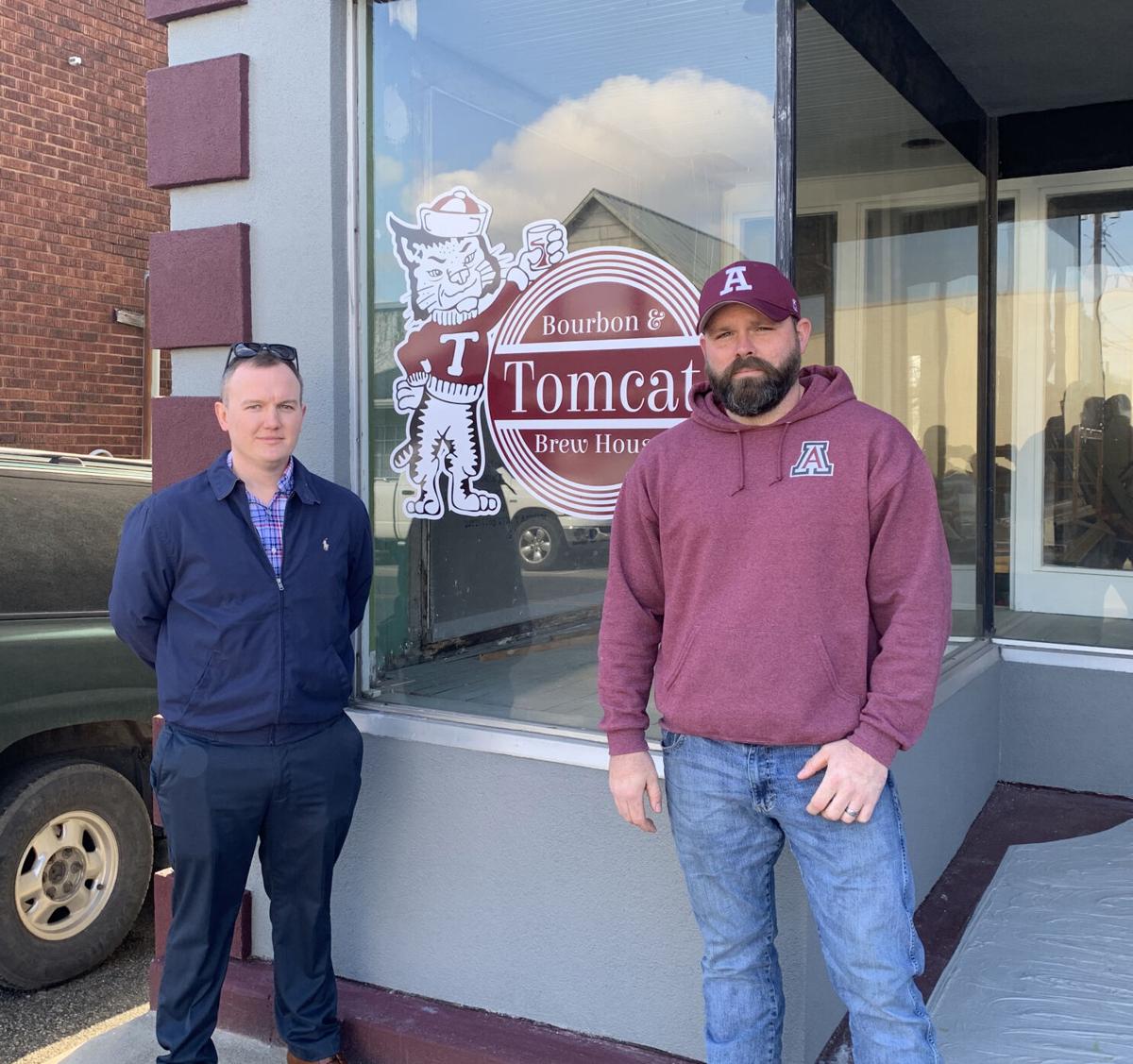 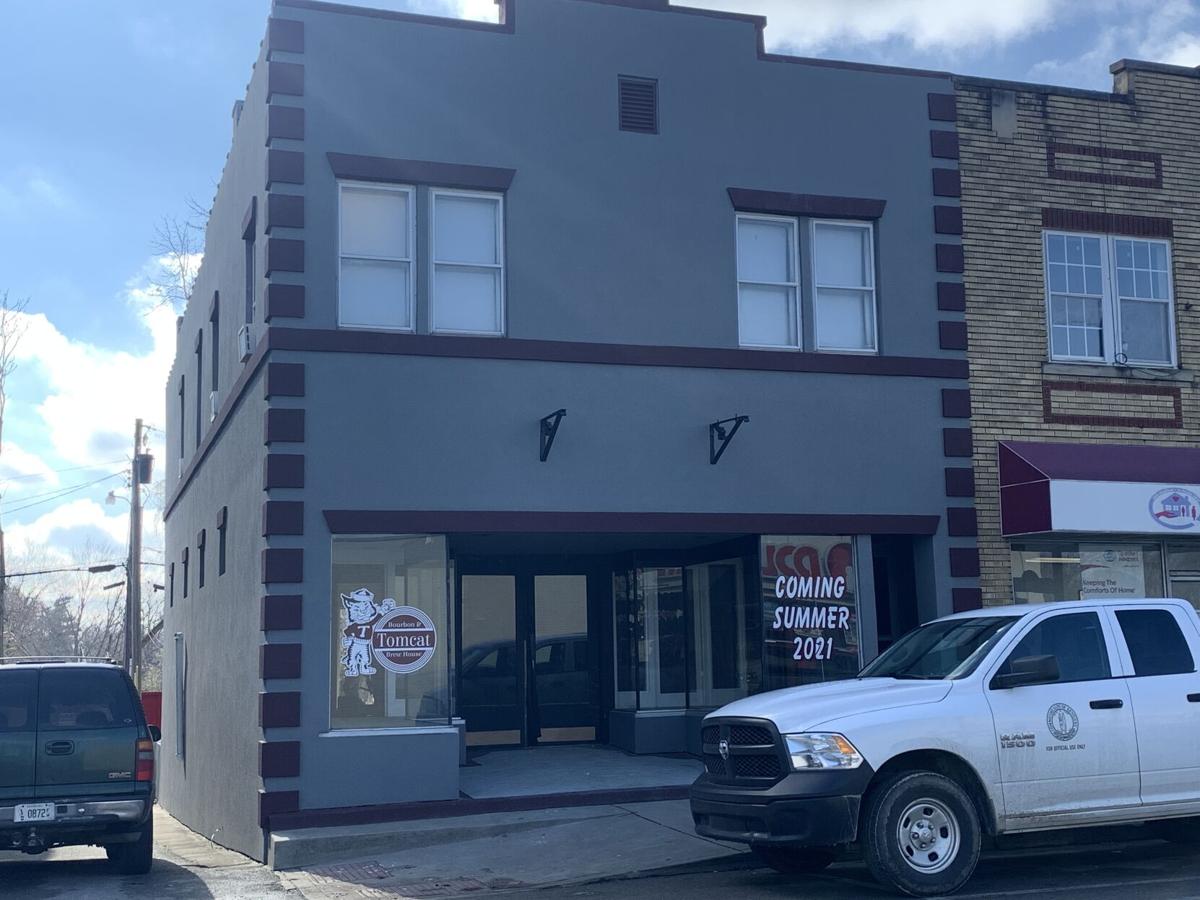 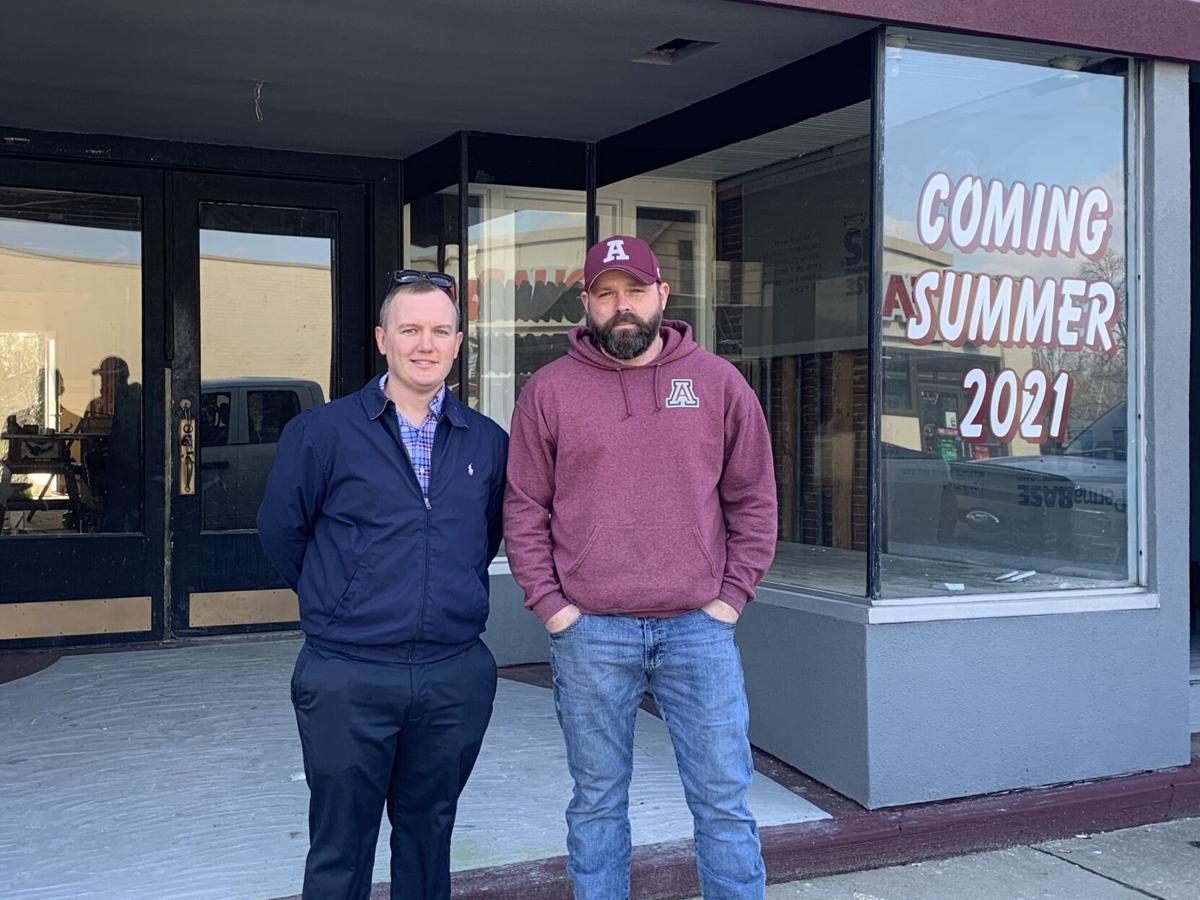 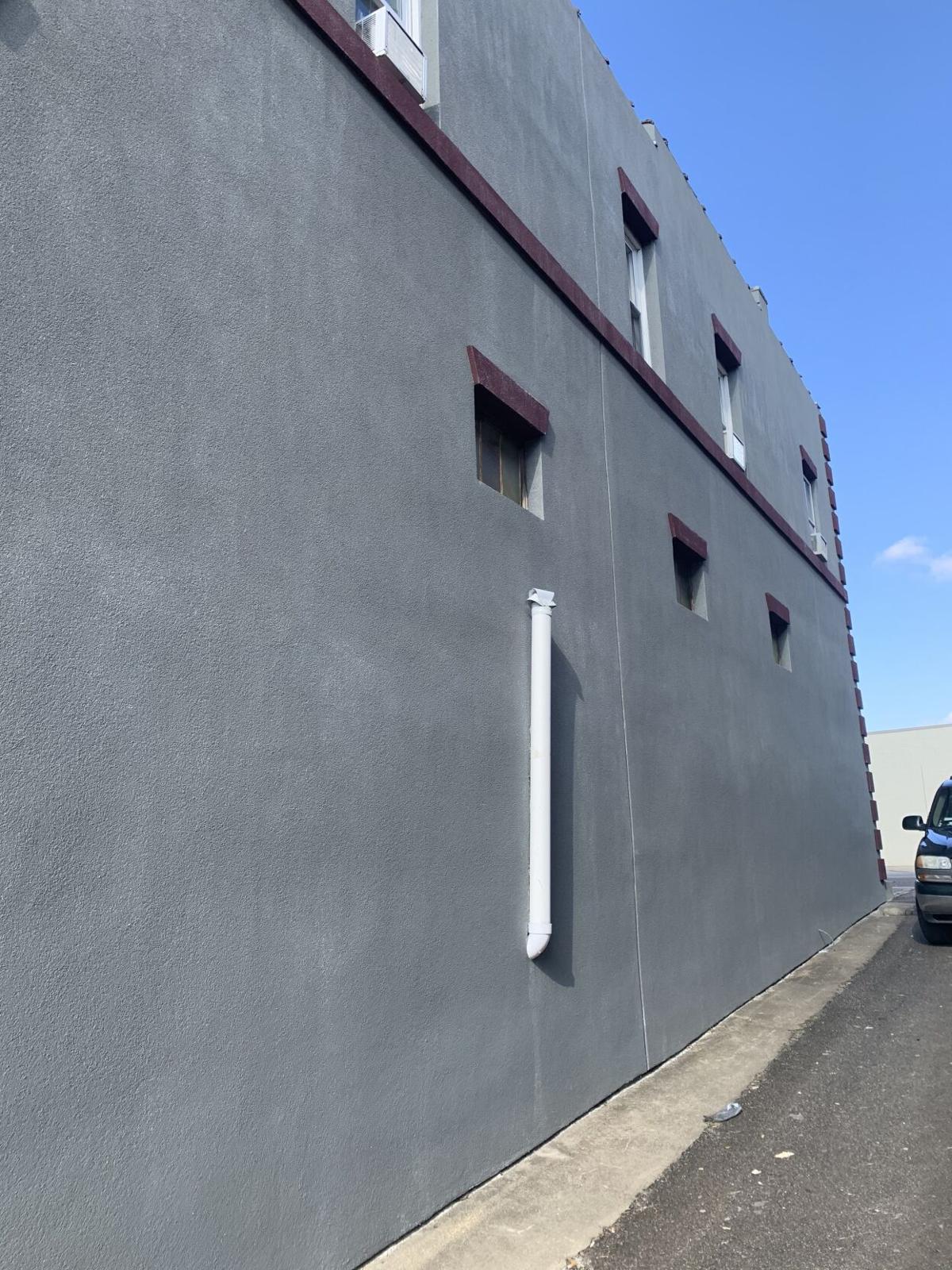 ASHLAND The Chicago saloon count in 1905 was 8,097, according to National Public Radio. That was Windy City’s pub peak.

One of those bars is nearing a rebirth ... in South Ashland.

Tomcat Bourbon and Brew House’s target opening date is June 1, according to co-owner Scott Ball, who — along with Scott Wamsley — is envisioning a new business venture as the catalyst of neighborhood night life.

A 22-foot-long front bar featuring 20 barstools will sit a few feet ahead of a back bar spanning 18 feet along a refurbished brick wall this summer.

“If this does well, and I think it will, we hope to expand with more properties — from stop light to stop light,” said Ball, referring to a section of 29th Street between Moore and Holt Streets.

Before jumping ahead, though, the business partners’ first focus is Tomcat Bourbon and Brew.

They’ve stripped the surface of the main floor to its original hardwood, which will be refinished soon. The street-level portion of the building will have a 50-person capacity.

“We’ll clean all this brick up, patch up the cracks and holes where it has that wet look,” Ball gestured with his hands as he stood in the center of the space. “We’re putting in copper ceilings, redoing the plumbing, and turning the entire bottom (basement) into a full kitchen.”

The second floor, which now consists of two apartments, will become a loft apartment — perhaps for the head bartender, Ball said.

Ashland Tomcats memorabilia will greet the eye of patrons before they even enter. The outside has already been redone in maroon and gray. Ashland gear, including an incoming Arliss Beach football jersey, will be in view the bay windows.

Above the entrance will be a recessed display area for trophies or, well, all things Ashland.

“It’s called Tomcat Bourbon and Brew House for a reason,” Wamsley said. “We’ll decorate it in all Ashland. There’s a lot of hometown pride here.”

What if a person walks in with Russell or Boyd County apparel walks in?

“They’re welcome, too,” Wamsley said with a laugh.

Ball and Wamsley have a meeting in Cincinnati today with a food consultant. They’re working with Gordon Food Services, too. They want to assemble a special menu to complement bourbon. They’ll offer low-end to high-end bourbon, craft beers — 12 different craft beers from Kentucky breweries, Ball said — and domestic beers.

“You can get your normal bourbon or a Pappy (Van Winkle),” Ball said.

The business partners, who own two Subway franchises and have operated BWH Security since 2009, also plan to create a “huge, outdoor, roofed, cobblestone area,” Ball said, behind the building. Live music is in the future, Ball said.

Typical bar food, such as wings, and unique items, such as various sliders, will comprise the menu, Wamsley said.

The next order of business is physically moving the bar, which the duo purchased from an antique dealer in Erie, Pennsylvania, into the building. That will happen Tuesday. The bar’s history dates back to 116 years ago in Chicago.

“It’ll be a bunch of manual labor,” said Ball, wearing an Ashland sweatshirt and baseball cap, as he cracked a smile.

After Boyd County voters elected to go wet back in the fall, Ball and Wamsley knew their idea, which they’d been cooking up for a while, could reach fruition.

“The city’s been great, supportive and helpful,” Wamsley said. “This area in South Ashland is prime for something like this.”

Ball said the feedback they’ve received has been “99% positive.”

“I think Ashland is ready for this change,” Wamsley added.