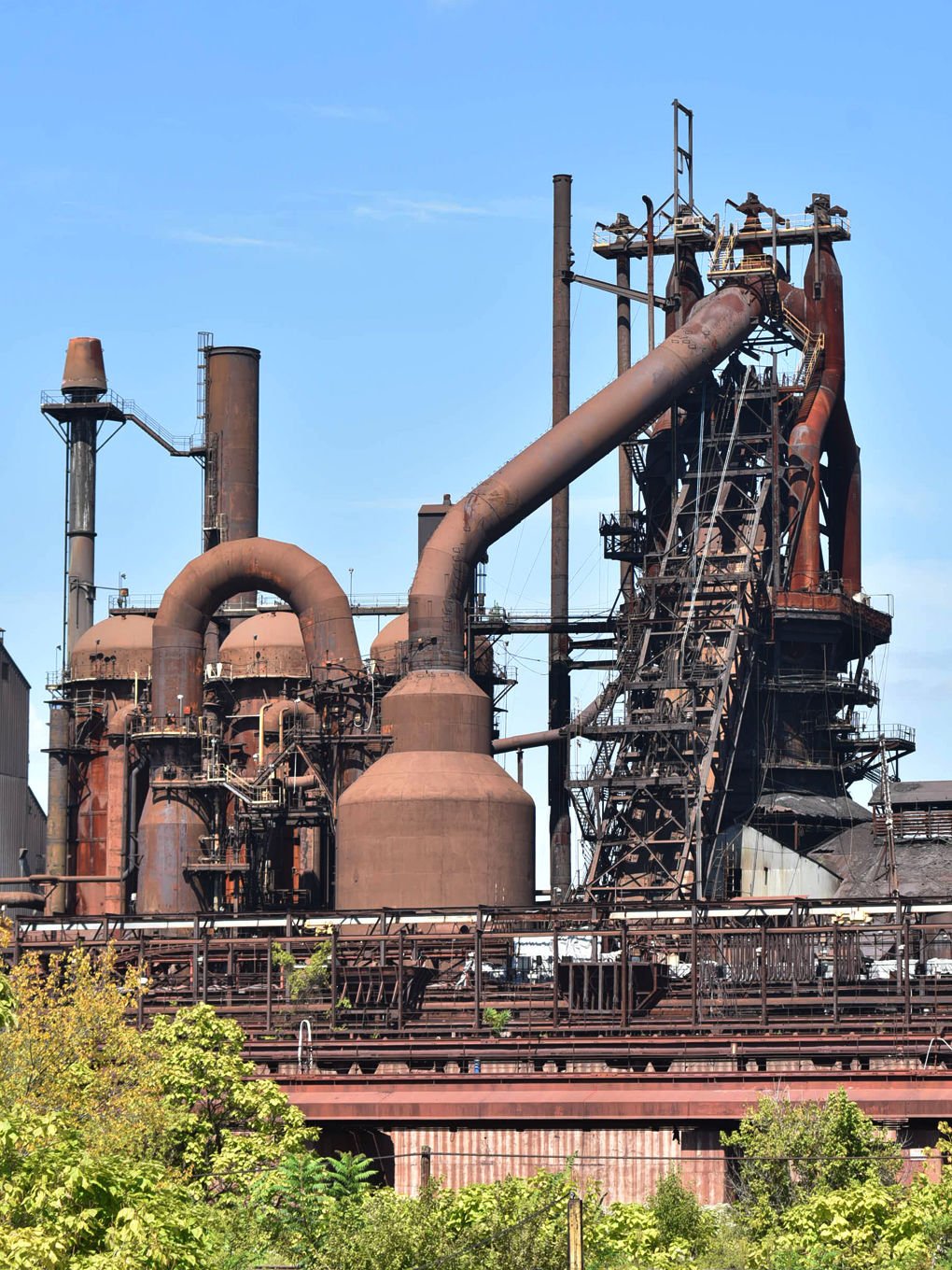 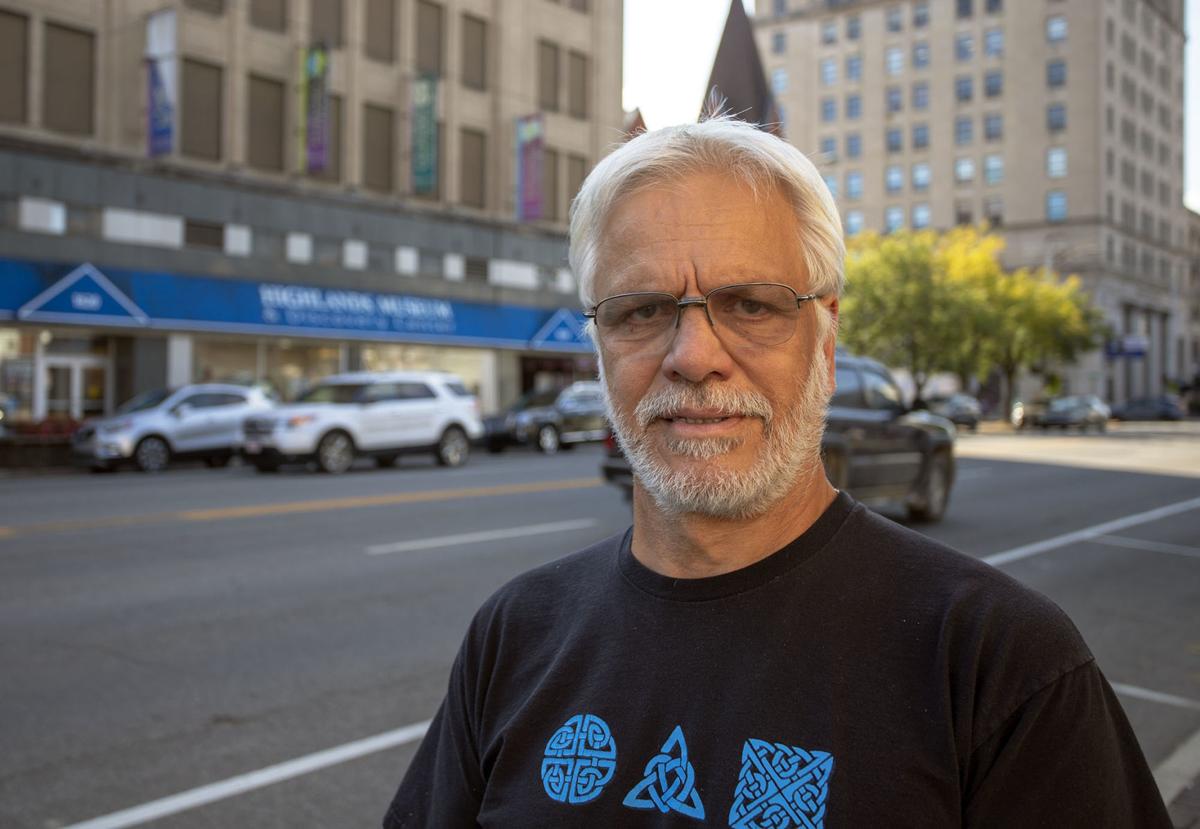 Randy McClave poses for a photo on Winchester Avenue on Wednesday, Sept. 18. Photo by Temecka Evans

Randy McClave poses for a photo on Winchester Avenue on Wednesday, Sept. 18. Photo by Temecka Evans

ASHLAND Chris Griffith and Randy McClave were lucky enough to finish their careers at AK Steel.

The century-old steel mill in Ashland is closing, leaving 260 employees with limited options.  AK Steel sent notices two weeks ago to inform remaining employees the company would start its last round of layoffs in November. Some employees are facing a loss of their job. Others will have the option of transferring to another AK Steel plant. Many who were laid off in previous phases have transferred to other plants including Middletown, Ohio and Dearborn, Michigan.

The Daily Independent talked to two longtime AK Steel workers about their thoughts of the closure and what comes next.

“Before starting to work at AK (Steel), I wondered how the plant continued to operate after the work force was reduced in the early ’90s,” said Griffith, a maintenance planner who has been employed at AK Steel for the last 21 years. He plans to retire after the final phase of layoffs.

“I soon realized why the plant had continued to operate. It was because of the people working there, both hourly and salary. They continued to adapt and do what was necessary to make the plant successful as the workforce basically turned over in the early 2000.”

Former employee McClave worked at AK Steel for more than 30 years before he retired in 2016. He mainly worked in water treatment, but during his time there he performed multiple jobs at the facility.

“I remember when I first hired in there everyone wanted to work at (the steel mill),” said McClave. “I know a lot of people who are going to move to Michigan. I have a friend who was living with four or five other guys in a cheap apartment and coming back to Ashland on the weekends. That’s not much of a life.”

Union President Kendall Kilgore said the previous process for employees to transfer included going to the AK Steel website and filling out the transfer application. Many former employees working at the plant in Dearborn commute from Ashland.

“(This year) would be the 100-year anniversary for the mill and a lot of people don’t know it,” Kilgore said. “(The Ashland) mill was the first rolling mill in the United States. It’s a piece of history and most people in the area have people who had family who worked there.”

The company plans for production until the end of October, Kilgore said. Those remaining after the first round of layoffs will clear out the plant and prepare the equipment to be moved to other AK Steel plants.

“This community needs the mill back,” said Kilgore. “We need more jobs. This started in 2015, and then we had 831 hourly employees. This affects 831 people and their families.”

Kilgore said there were many people working at AK Steel who were hoping the place would start running like it had before.

“The next generation continued the same commitment to make the plant successful,” said Griffith. “What is happening now is not a reflection of the quality of the workforce. I will always count it as a blessing that I have been allowed the privilege of working with some of the finest people in the world.”

Kilgore’s hope in all of this would be another large steel mill company purchasing the property and using it again.

“I hope the mill will be reused,” said Kilgore. “We have the work force here to run a steel mill.”

McClave raised another concern with the empty steel mill.

“We once had the largest blast furnaces in the world, and the United States only allows so many of them. What worries me is if we had a war, I hope we never do, but where will we get our metal from?” he said.

Kilgore expects the plant to be closed by Dec. 31.

McClave said he is sad to see AK Steel close. The plant had a postive impact on the people and the community.

“Working there was like a family, and we were proud of it,” said McClave