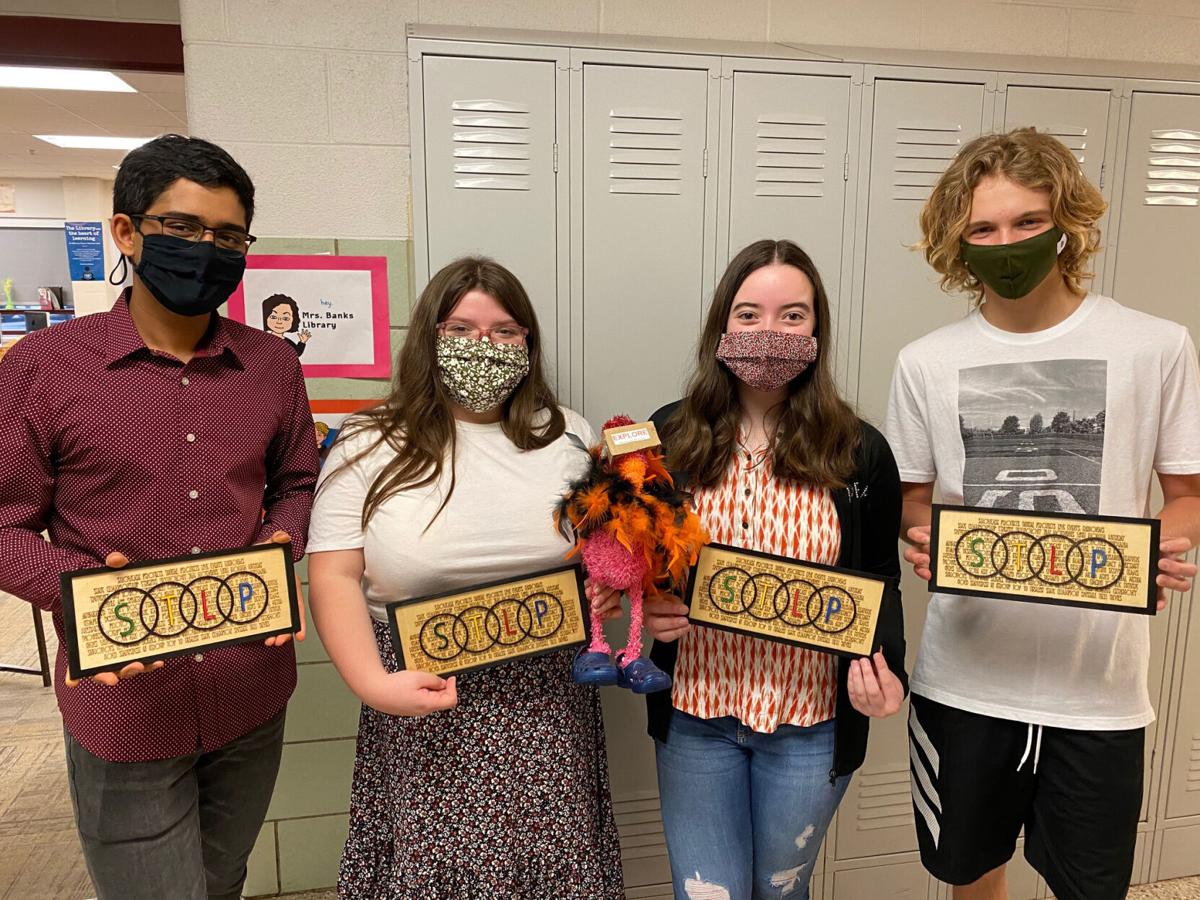 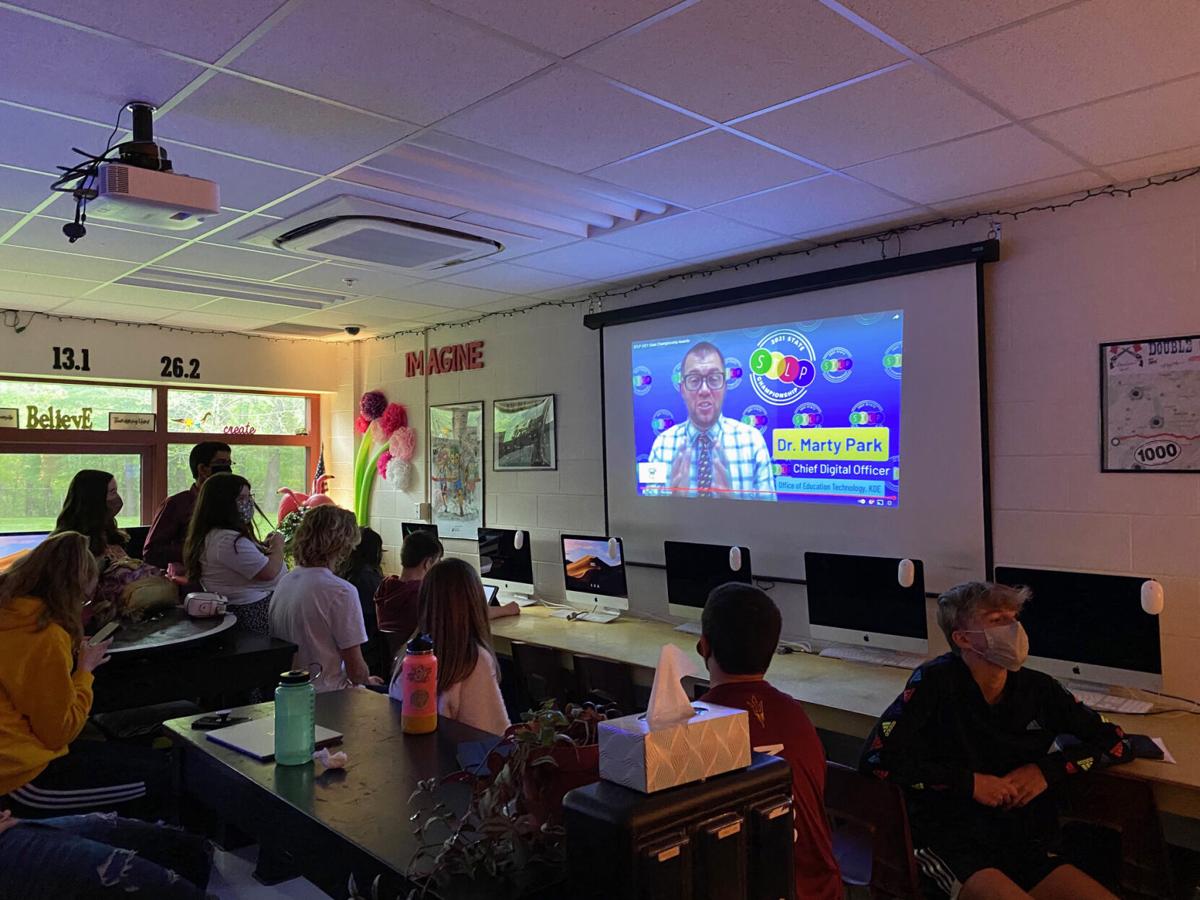 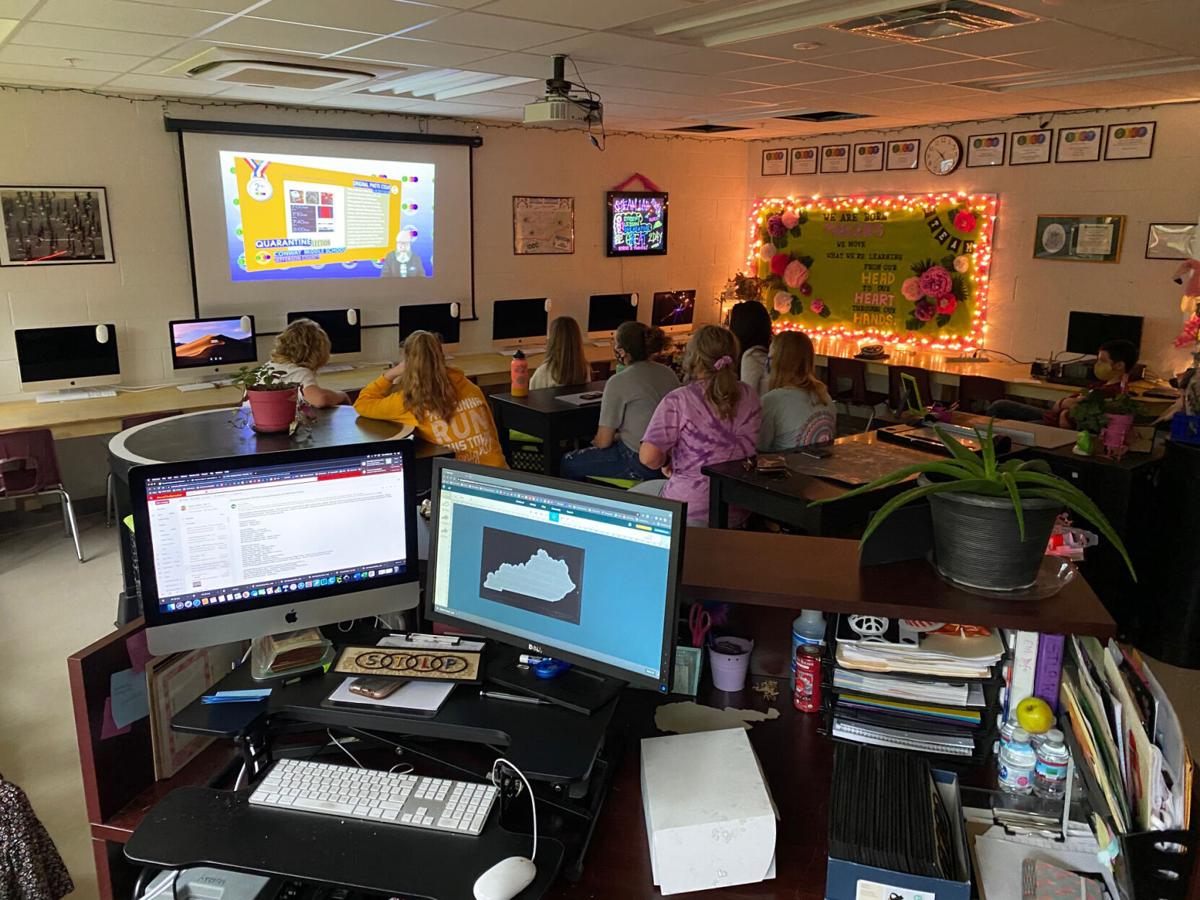 ASHLAND Schools in the area were winners in the statewide Student Technology Leadership Program.

A team from Russell High School has won the Dave Ziegler Technical Award; it was the first time a team in the region received the prestigious award.

The team, which includes Arnav Dharmagadda, Ashlee Steele, Morgan Clifton and Brody Kilburn, created VREd, a program that incorporates virtual reality and augmented reality into classroom lessons. The team designed a VR viewing device from recycled cardboard, costing $4 each as compared to hundreds of dollars for a commercial version. Their youtube video explaining the project notes traditional learning methods — including lectures, note taking and worksheets — lack the attraction for students who have become accustomed to gaming technology. Their program integrates auditory, visual, kinesthetic and reading/writing means of learning. The program also includes custom and certified content as well as training and support for teachers.

VREd received a $7,189.90 grant from the Kentucky Society for Technology and Education. The team also won state runner-up for web design.

Other winners from the Russell school system:

Although not part of the STLP competition, the National Center for Women and Information Technology Aspirations award winners were announced at the event. They are:

Using 3-D printers, the students made and distributed more than 100 masks and shields in the community as well as other technology to discourage the spread of COVID-19. In addition, the project created an informational program aimed at children to teach them about hand washing, sanitizing and altering their behavior to try to stop spread of the virus, as well as encouraging mask wearing. The city of Ashland asked the team to assemble boxes of personal and home cleaning supplies for the needy.

• James D. Adams Middle School in Floyd County won runner-up for its project called "Behind the Mask," which linked masks to an app so the wearer can create designs.