11 new cases in Boyd over weekend 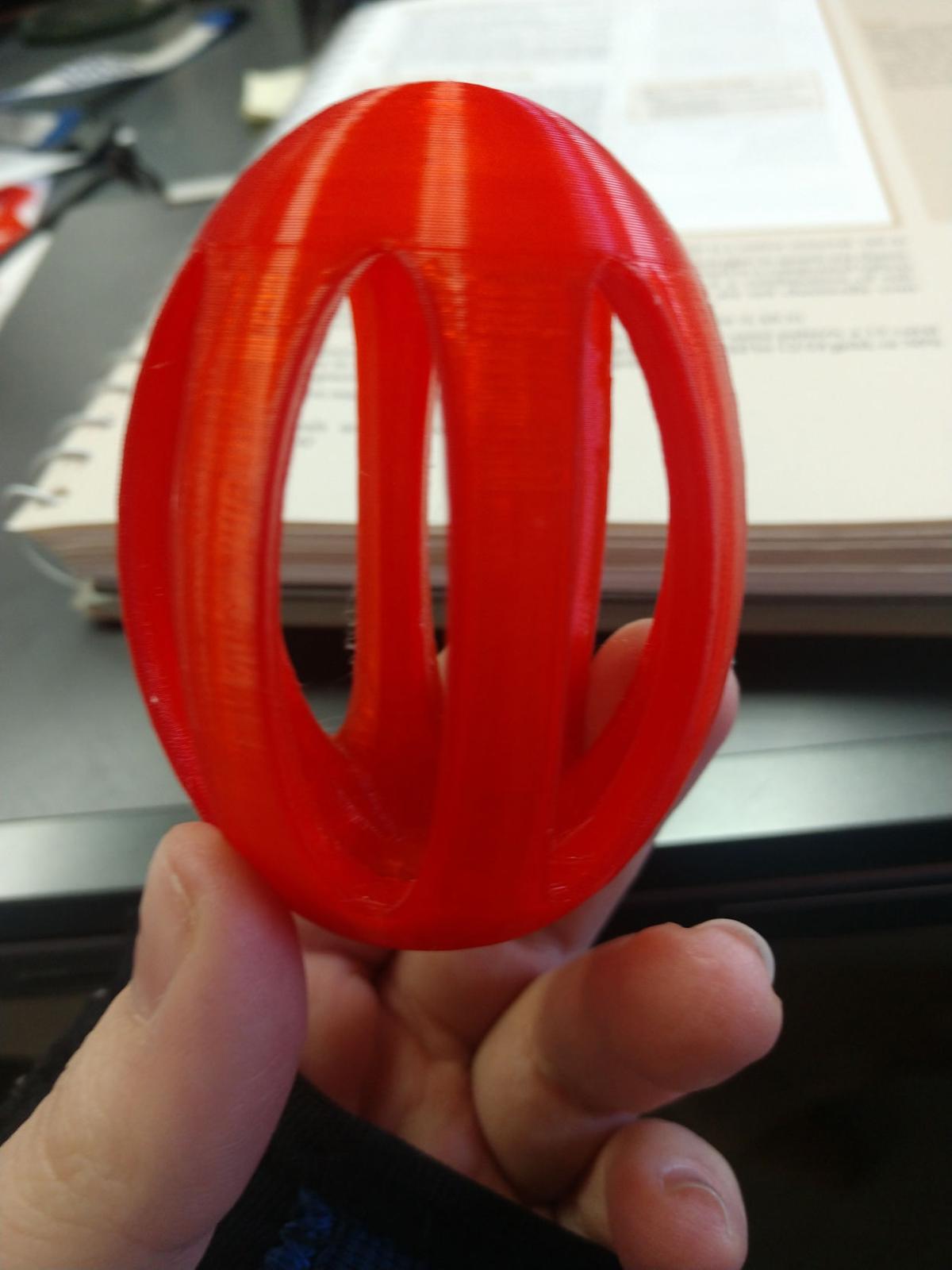 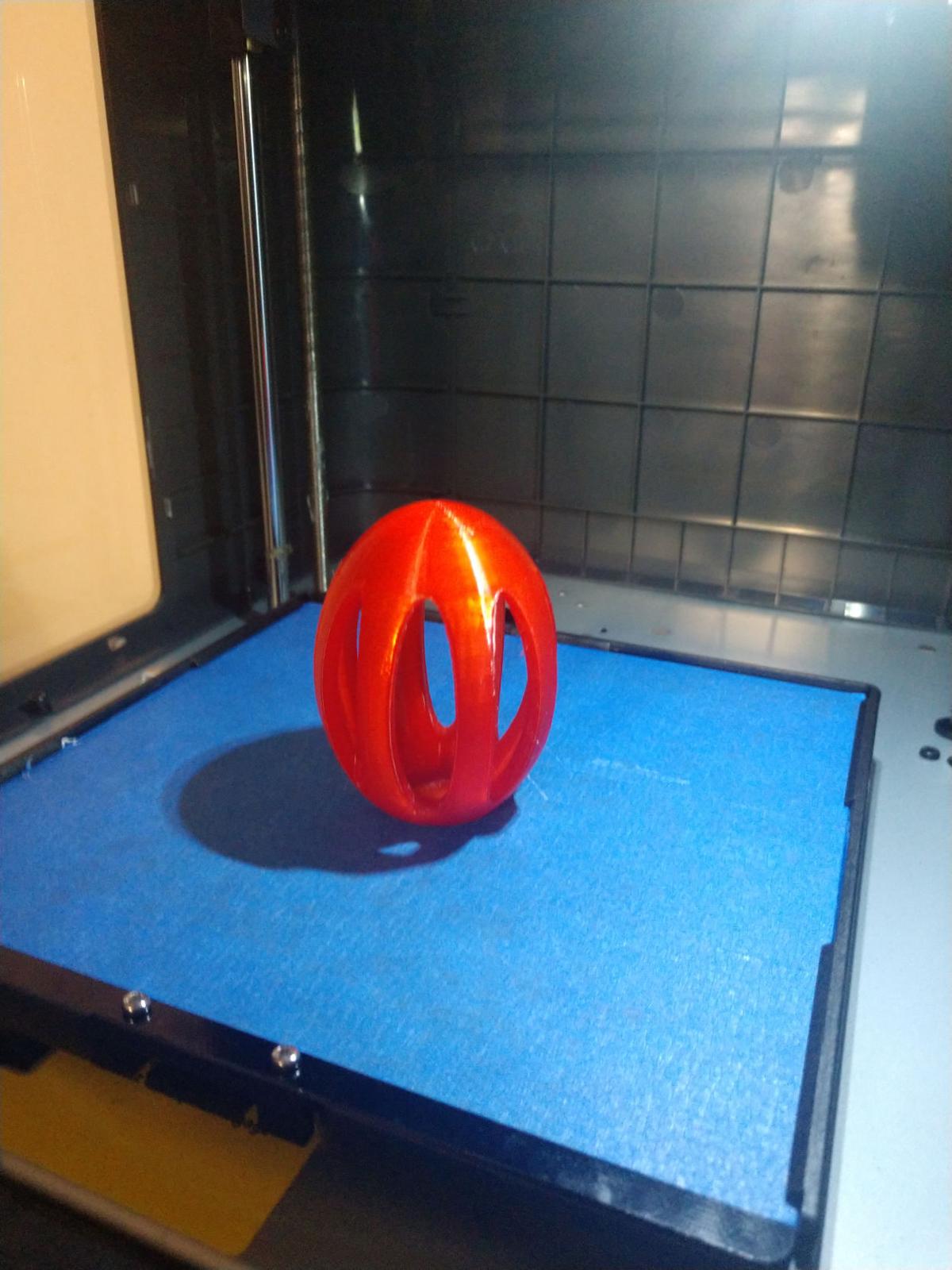 Rose Hill teacher Bridget Prichard and her advanced computer class was left searching for way to share their new project with their community after the recent school cancellations because of COVID-19.

Her students have developed adaptive-grip eggs using a 3D printer and the class had designs on using their creation to make the holiday a little brighter for some special kids with an Easter egg hunt.

“This is my first year teaching at Rose Hill,” Prichard said. “My class is juniors and seniors. We received the Tri-State Area (education) grant for the project. We adopted one of the local schools from a neighboring school district to work with their special education department to create some adaptive toys and adaptive technology for their students.”

The Rose Hill class first creates a design using a free computer draft program called Tinkercad. Once the design is made, it is exported to the 3D printer. The device uses PLA filament, a thin plastic that is heated up in the printer, and the egg is built from the ground up, according to Prichard, who compared the process to constructing a layer cake.

The eggs have a flat bottom so they can stand upright and are completed with a hardening plastic product once they are finished. They have several oval openings, so they are easier for a child to pick up. They also can be specially made for kids who have trouble with their sight.

“We have been working on grip eggs for donating to the school,” Prichard said. “They had a student that was vision-impaired. We created a vibration and sound egg for her. We were planning on having a big Easter egg hunt for them. We would be dressing up in costumes. We wanted to give those kids a day to feel really special.”

Prichard said the school for which Rose Hill’s class had planned the hunt did not wanted to be named to protect the privacy of their students.

Her classroom has moved to the internet after school was postponed. The students convened on Google Classroom and collectively decided to share their project with families that have special needs kids who would enjoy their own search party.

“With schools being closed and everything going on, we had a whole bunch of extra material,” Prichard said. “We decided as a class, we wanted to open this up to the community and to those families that may not be able to have a traditional Easter egg hunt. If this could benefit them in any way. we wanted to donate all that we could to them.”

“We voted that if we could bless some families during this time, we wanted to go ahead and do that,” she added. “We started printing eggs. We’ve been in communication about the project and they’ve been helping me come up with names, logos and things like that.”

Prichard said they have a mixture of white, red and blue eggs and they can be produced in other colors. They did print several eggs before classes were postponed and they are currently developing more using the 3D printers at their homes. Prichard said she has two printers at her house.

“The files are digital,” Prichard said. “We have access to the school’s printer and they have printers at home. We are using a combination of those to make more eggs that we can send out to the public.”

The class has created a Facebook page entitled RHCS Egg-cessible Easter Eggs. A Google form is included on the page where you can request your eggs. Prichard said supplies are first come, first serve.

It takes two and a half hours to create just one egg so the timeframe is narrowed to make them before Easter, but they said they would be glad to keep producing their product after the holiday if anyone was interested.

“We are limited on how many we can get done before Sunday,” Prichard said, “but we are more than happy to print as many as we can to give out to families if they would be OK picking them after Easter. We can still manufacture those as long as we have supplies.”

Once your form is submitted, the class will contact you to make arrangements to pick up your eggs. Prichard said you can also send a direct message on the Facebook page.