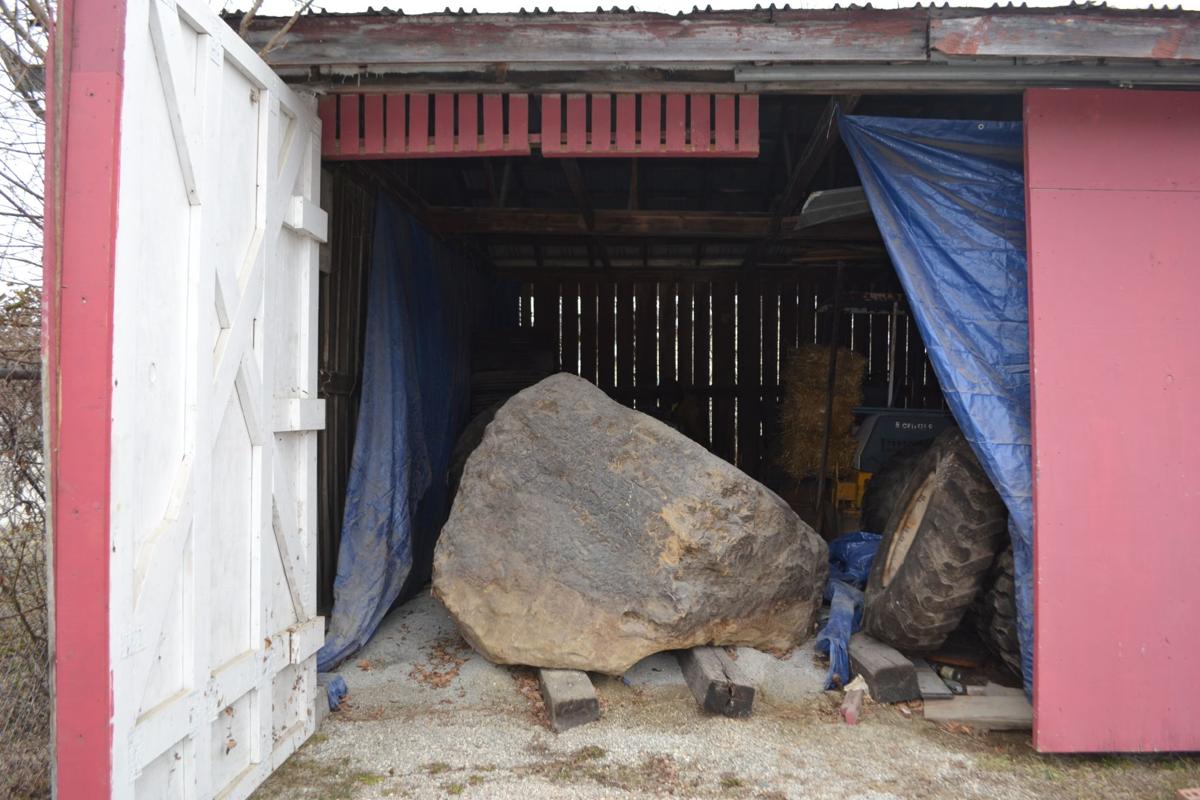 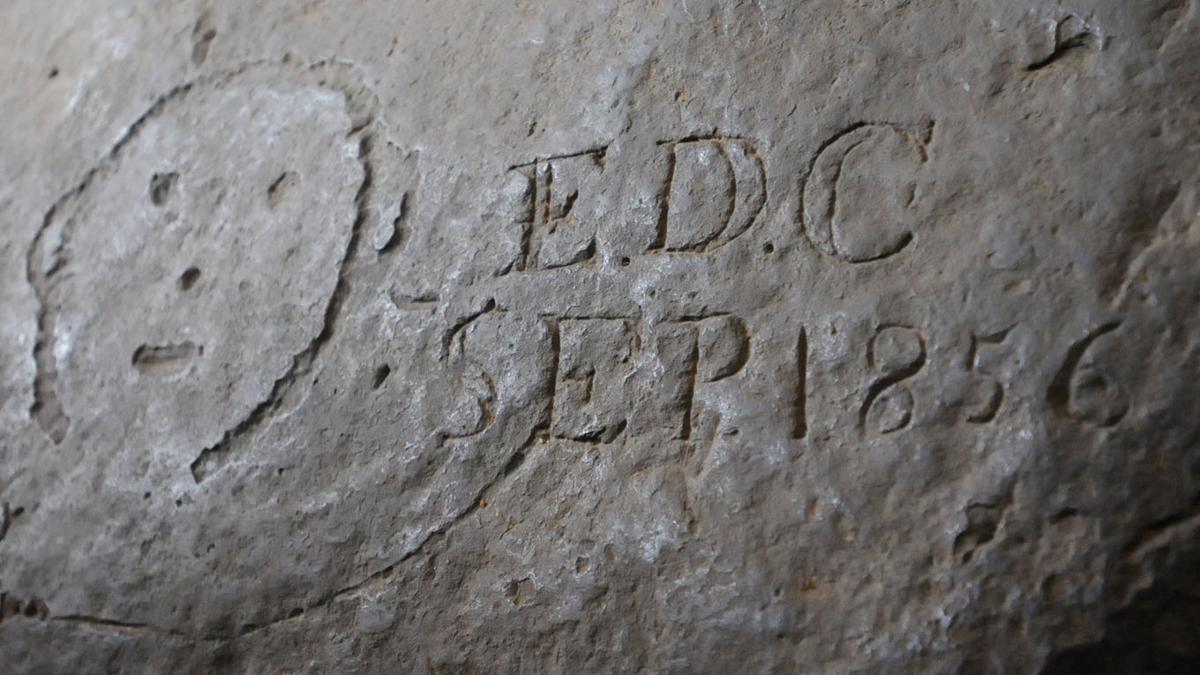 Some of the carving on Indian Head Rock. Photo Kevin Goldy

Some of the carving on Indian Head Rock. Photo Kevin Goldy

GREENUP The rock that launched a legal squabble between two states when it was removed from the Ohio River in 2007 may be finding a permanent home soon.

The Greenup County Fiscal Court voted Tuesday to seek grant money to build a shelter in South Shore to house the Indian Head Rock. The rock is a boulder etched with reputed native American markings that was a well-known landmark in the river before it was submerged when navigation dams were built in the early 1900s.

The county is seeking a land and water grant from the Kentucky Department for Local Government. It would use the money to build a gazebo near the South Shore city building, Judge-Executive Bobby Carpenter said.

The rock needs to be enclosed or covered and placed where it can be under observation to protect it from vandals and souvenir hunters, Carpenter said.

The county probably will be required to match about 20 percent of the grant amount, which has not been determined, he said.

“I’d love to have it somewhere people could see it,” Carpenter said. “I get calls about it all the time.”

For now, the rock remains in storage in the county garage, where it has been since 2010.

It got there after an Ironton historian pulled it out of the river in a well-intentioned but poorly conceived plan to preserve it for posterity.

The rock first went to Portsmouth, the city with which it was historically connected, but Kentucky authorities got wind of the ill-fated expedition and claimed the rock as Kentucky property. They also accused the historian of violating the state’s antiquities act and disturbing an archaeological site by removing the rock from the river.

After legal challenges, Portsmouth returned the rock and it ended up in the garage.

Markings on the rock include names carved in it over the years and a cartoon-like face that some believe is an ancient native American petroglyph.

In the 19th century, the rock protruded from the river and was popular with swimmers and picnickers. After the river was dammed, the water level rose and the rock has been under water since then.

Kevin W. Tolliver, 63, of Ashland Ky, died Sunday October 17th, 2021 at Hospice Care Center in Ashland Ky. He was born August 17th, 1958 in Portsmouth Oh. A son of the late Willie and Stella Kilgore Tolliver. In addition to his parents he is preceded in death by his former wife Janet Tollive…

Shirley Lowe, 68, of Ashland Ky, died Monday October 18th, 2021. She was born December 11th, 1952 in Johnson Co. Ky. A daughter of the late Claude and Geneva Fraley Leake. She was a retired insurance account specialist at Putnam Insurance Agency. A member of the Wildwood First Church of God.…