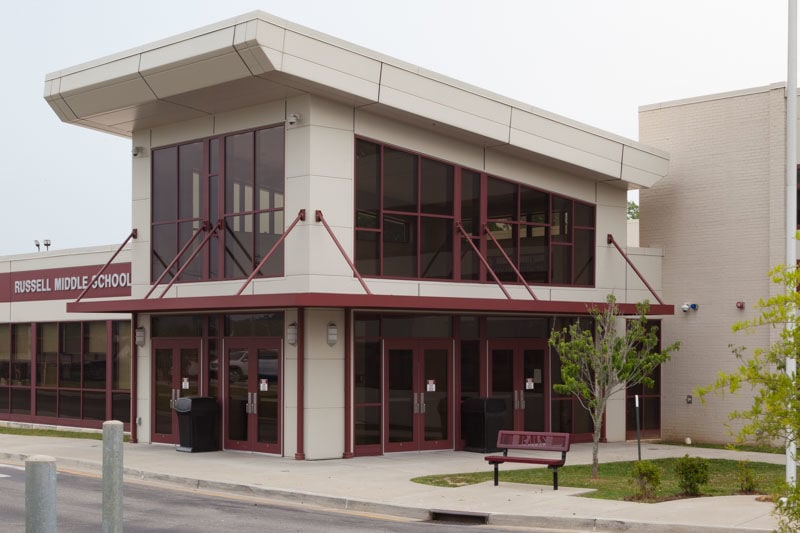 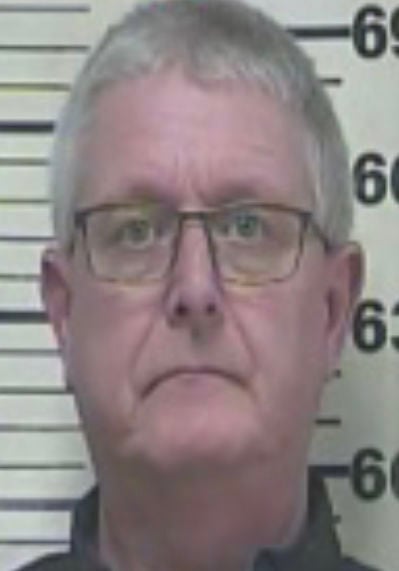 Derrick Elliott, 57, was arrested at the school, Horne said.

He was booked into the Greenup County Detention Center that afternoon, a deputy jailer said.

Elliott is no longer employed by the school and will not be permitted to return to district property, the statement said.

According to a Greenup County District Court complaint warrant, Elliott is facing a second-degree sodomy charge.

A Flatwoods police officer stated that Elliott committed the offense during a two-year time frame (Feb. 26, 2018 through Feb. 26, 2020). While a teacher at Russell Middle, Elliott engaged in physical contact with the private area of the juvenile victim who is incapable of consent because of her age (younger than 14 years old), according to school resource officer Bryan Tackett.

“We’re kind of in shock right now and trying to handle it the best we can,” Horne said.

“We take these matters very seriously and the safety of our students continues to be our top priority,” the statement said.

School records show Elliott was on the middle school’s council as recently as 2018. He also has been coach for the science olympiad team.

His name is not in the district’s online staff directory and it is unclear what teaching position he held.

According to the Greenup County District Court, an arraignment is scheduled for 9:30 a.m. Friday.

Nancy Kay (Gosnell) Street, 84, of Russell, Kentucky, died peacefully on Friday, April 3, 2020, at her residence. She was born in Alexandria, Ind., on October 30, 1935, daughter of the late Floris Louella Mitchel and Edgar Earl Gosnell. In addition to her parents, she was preceded in death b…