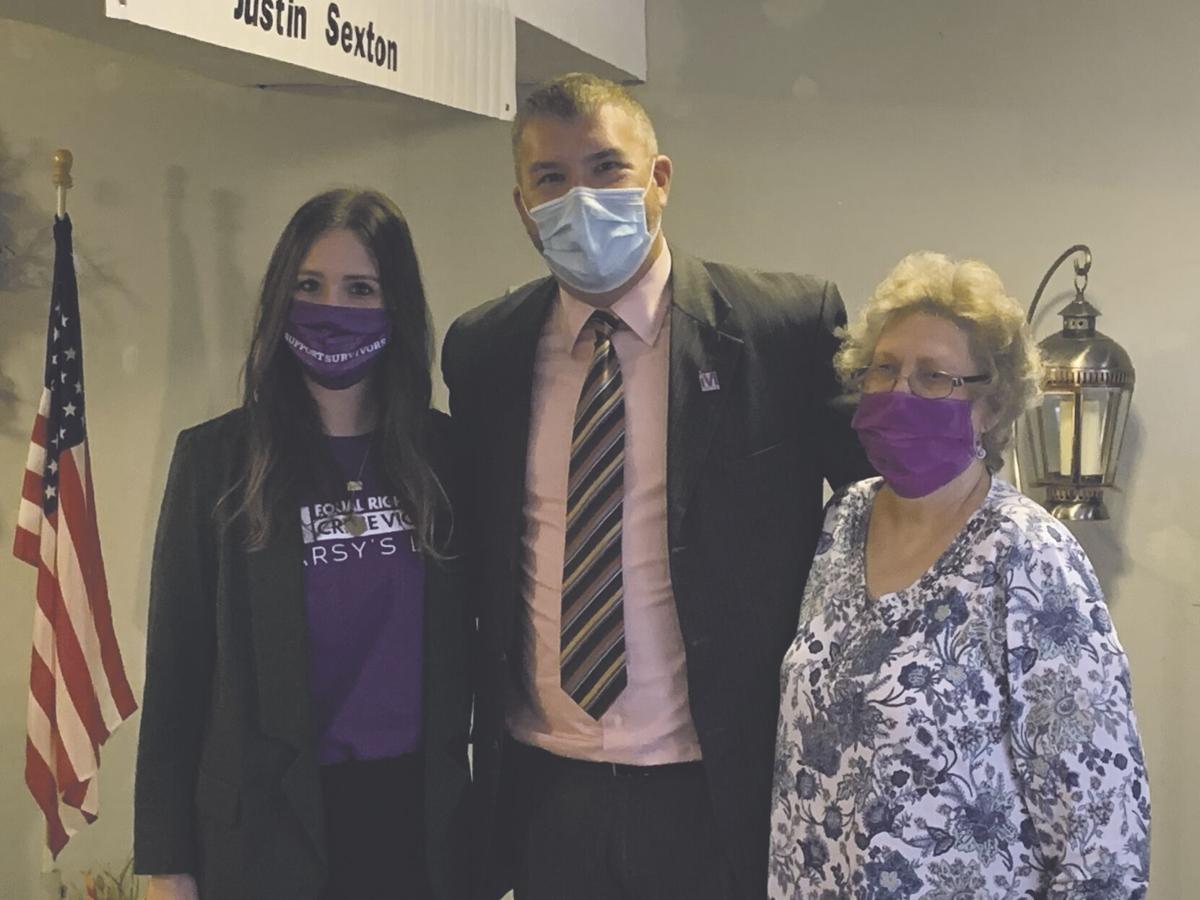 From left to right, Dr. Emily Bonistall Postel, of Marsy's Law for Kentucky, Commonwealth Attorney Brandon Ison and Ann Bauers, of the National Justice and Hope for Crime Victims, smile behind the masks on Tuesday. AARON SNYDER | THE DAILY INDEPENDENT 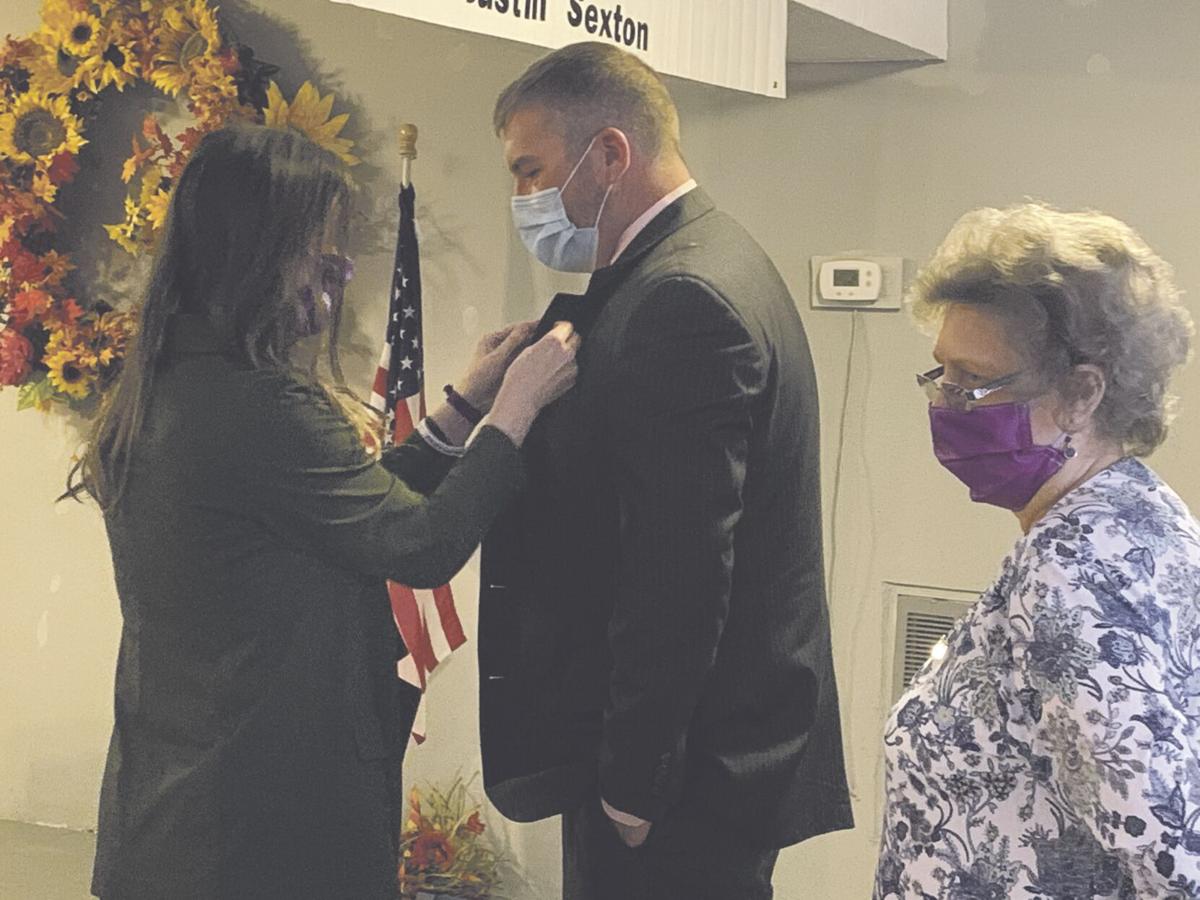 From left to right, Dr. Emily Bonistall Postel, of Marsy's Law for Kentucky, Commonwealth Attorney Brandon Ison and Ann Bauers, of the National Justice and Hope for Crime Victims, smile behind the masks on Tuesday. AARON SNYDER | THE DAILY INDEPENDENT

GRAYSON The executive director of the National Justice and Hope for Crime Victims invited several people with notable influence to a meeting Tuesday as she works to create a northeastern Kentucky survivorship council.

Ann Bauers, who founded the organization following her son’s murder in 2003, is eager to assist more crime victims and family members of crime victims. The goals and mission of the survivorship council are still to be defined, but the overall purpose is to provide advocacy, make referrals and just being a place to turn to in tumultuous times.

“It’s ensuring that victims are treated with respect and dignity and that their voices are heard and they have a meaningful experience,” Postel said. “That is the heart and foundation of Marsy’s Law. This is exactly the type of thing we like to see by the folks in your position because this will truly make a difference.”

Constitutional Amendment 1 is a type of Marsy’s Law; the measure would provide crime victims with specific constitutional rights.

Perkins offered a great deal of input for Bauers and other listening ears.

“Trauma-informed care is the new buzz word, but it’s the truth,” Perkins said of offering useful help to crime victims.

Perkins said often the most powerful and resonating voices are from those who have suffered as a result of being a crime victim. She referred to Tonier Cain, who emerged from drug addiction, multiple incarcerations and years of homelessness. She’s featured in a book and movie called “Healing Neen.”

Postel emphasized the importance of discovering and addressing underlying trauma — getting to the root of issues.

“We know that trauma will scramble your brain,” Perkins said.

“Sometimes you just have to have somewhere to let it all out,” Bauers said of emotions, namely anger. “Let them vent.”

Perkins said the survivorship council must identify gaps in which victims fall into the cracks, and strategize how to fill those gaps.

“The hardest-to-serve people are people who need us the most,” Perkins noted.

Ison is on board, he said. He’s in his position through at least 2024.

“I don’t want this to go to the wayside,” he said.

Lori Walden and Rhonda Barker represented Kentucky State Police at the meeting. Terrie Rhoden, whose son was murdered in Greenup County four years ago, was present as well.

While the group is in its infancy stages, Bauers will lean on passion and drive to see it through to fruition. Anyone interested in learning more about the survivorship council may call her at (606) 831-0846. Visit victimsrightsky.com for more information regarding Marsy’s Law for Kentucky.