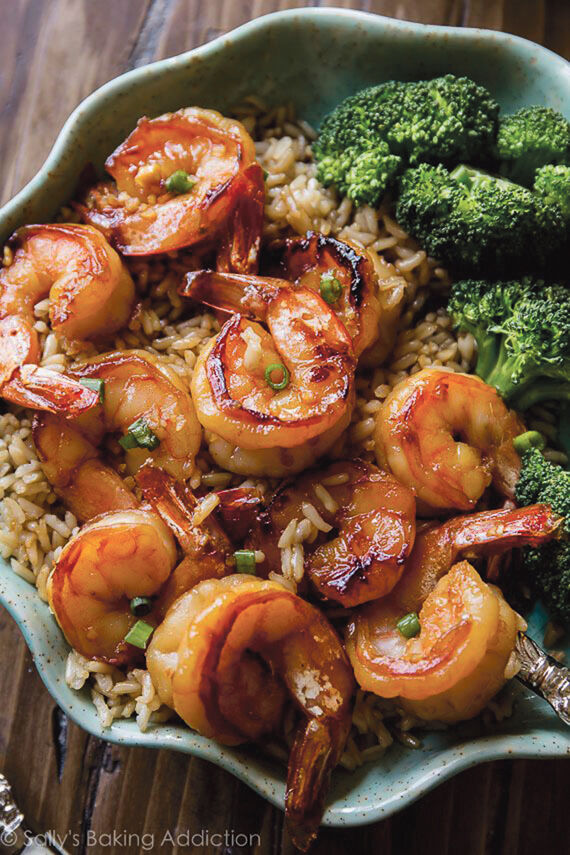 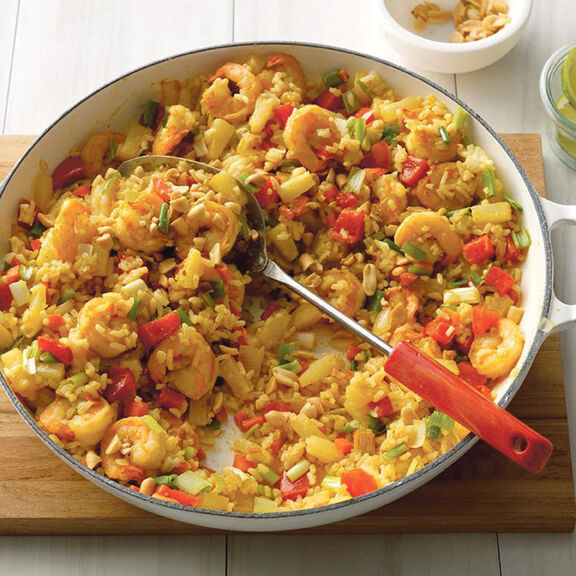 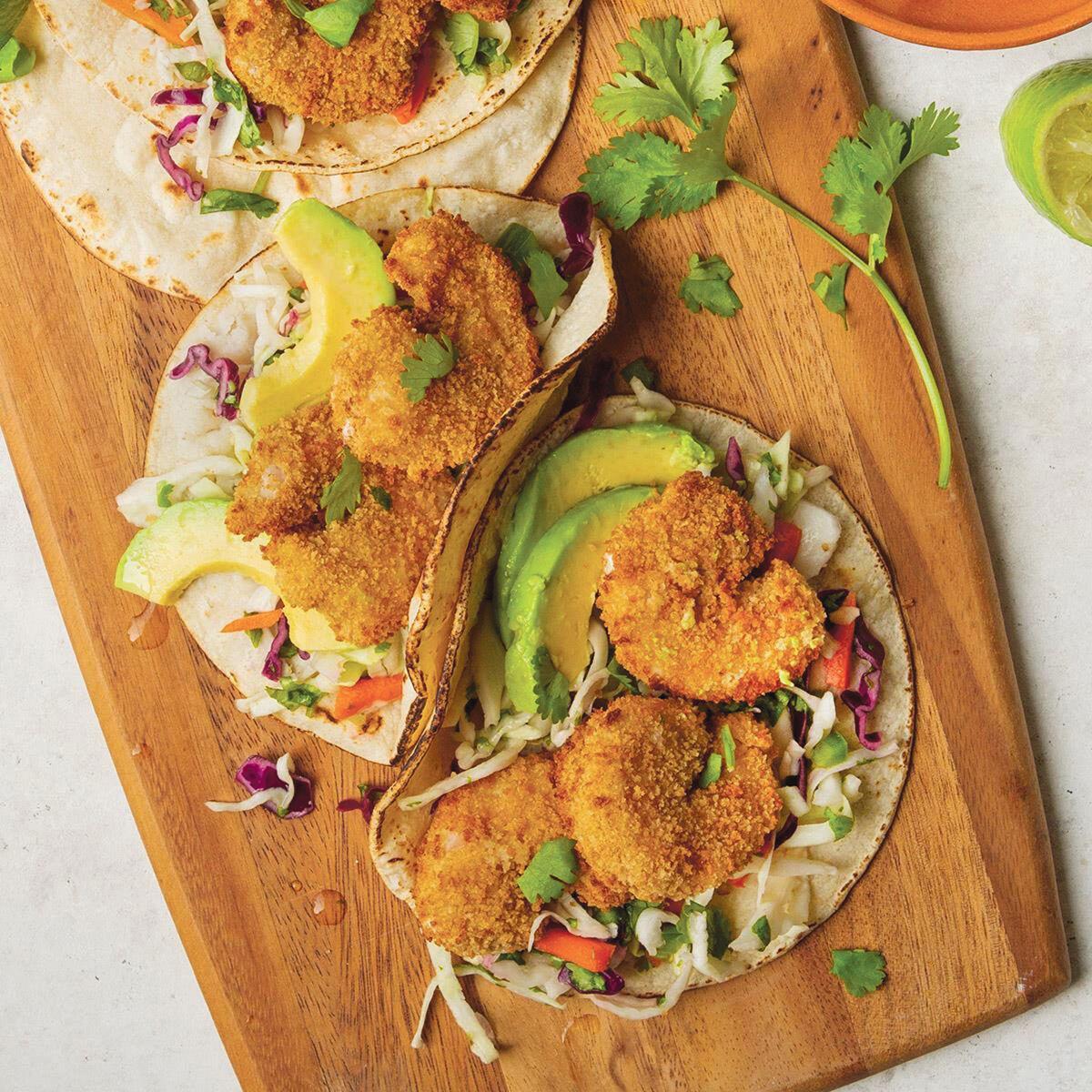 ASHLAND The Highlands Museum and Discovery Center will honor a recent loss with an exhibit.

Curator Carolyn Warnock died March 10. The museum has been closed for several months because of COVID-19 restriction. One of the last projects Warnock was involved in before the closure was curating an exhibit focusing on women’s suffrage.

For example, dramatic changed occurred in women’s fashion once women gained the right to vote by the passage of the 19th amendment in 1920.

Floor-length dresses, mostly long sleeved, along with full corsets and ornamental hats were the style in 1910. By the 1920s, women were wearing loose-fitting, short, sleeveless dresses with head-hugging — and more practical — cloche hats.

Warnock’s exhibit includes some of the large ornamental hats typical of the Edwardian era, which coincided with the suffrage movement.

“Fearing that women would use their long hat pins as weapons as they fought for their right to vote, states passed laws to limit the length of the hat pins and the pins had to be covered by a safety guard,” Whitman explained.

“I’m not sure why this dress was Carolyn’s favorite, although I can say it is one of the most beautiful in the collection,” Whitman said. “Carolyn always did enjoy when we knew who these pieces belonged to and  we could tell their stories alongside their possessions.”

Unfortunately, after the 19th Amendment was ratified, millions of women still could not vote.

* Puerto Rican women were excluded from the 19th Amendment.

* African American voters, especially in the south, faced discriminatory measures meant to keep them from the vote.  This was outlawed by the Voting Rights Act of 1965.

Warnock, who earned a bachelor of arts and science and, later, a master's degree in guidance counseling from Morehead State University, was involved in many community projects. In addition to being a curator at the museum, she also was on the Highlands Museum Board of Directors.

Her exhibit will remain on display for several months.