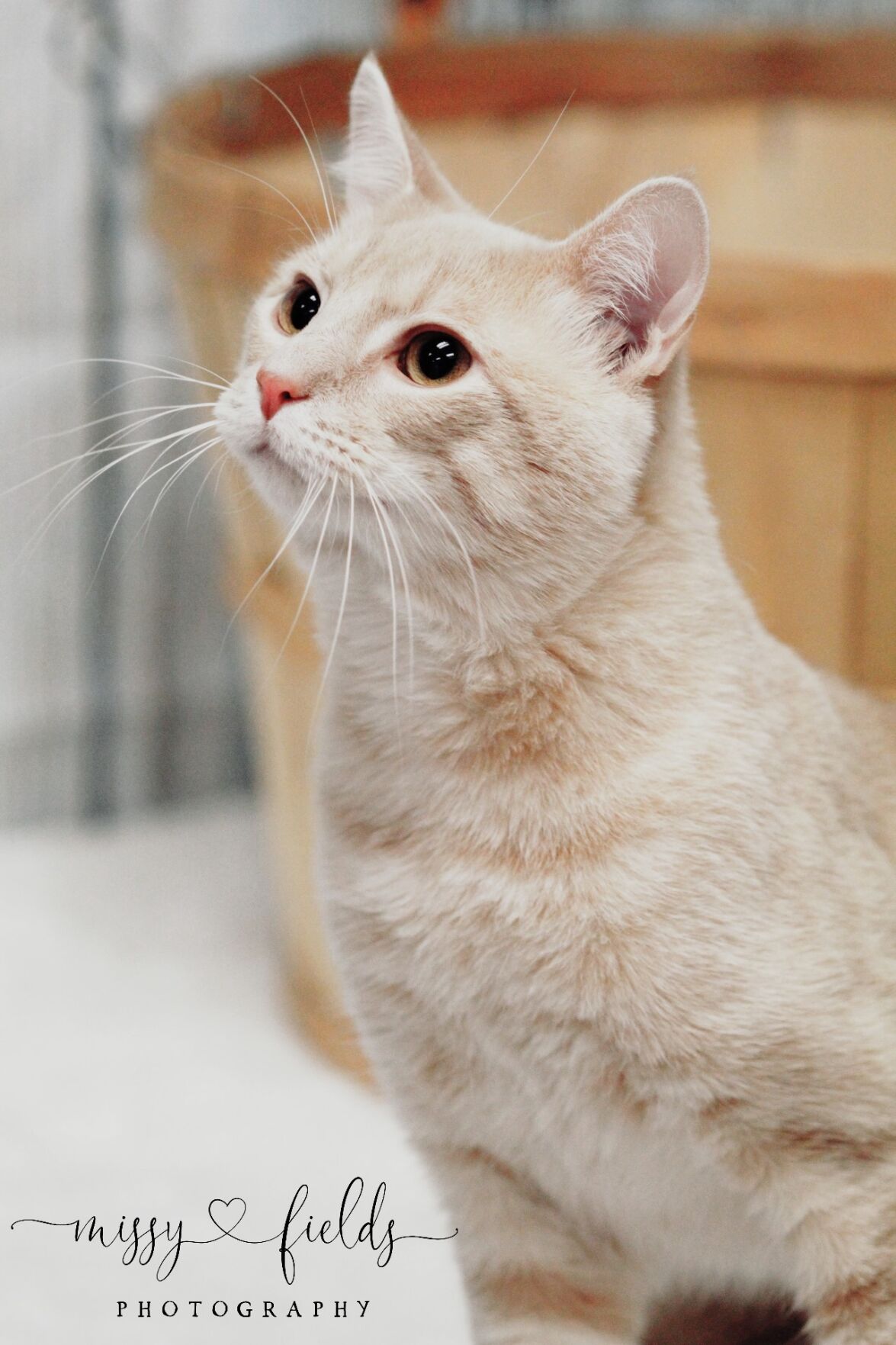 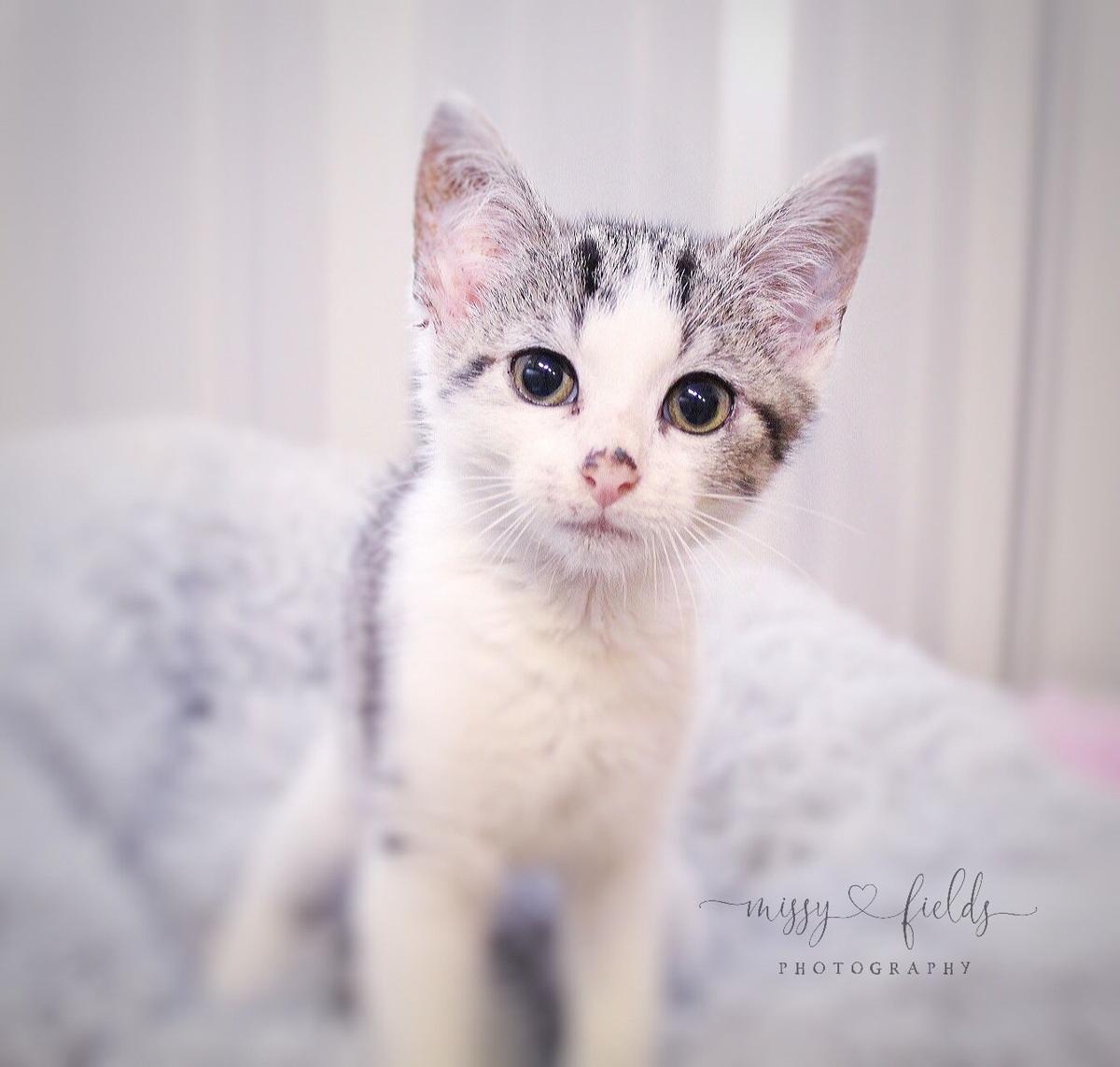 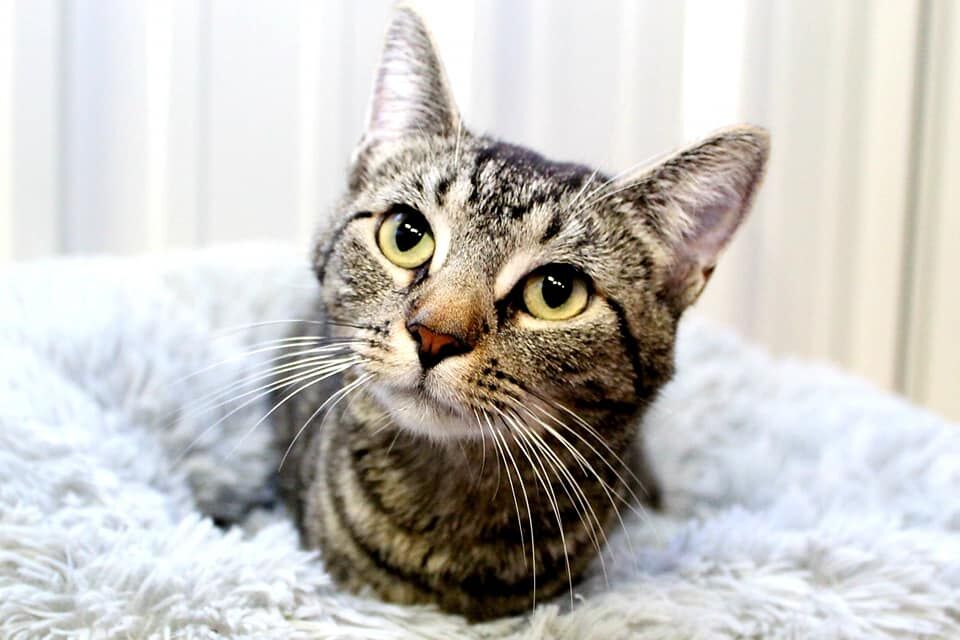 She started in 2010, but for the last two years, she has been rescue coordinator, networking with other rescues for help in moving some of the hard-to-adopt animals.

“We often have animals who sit for weeks or months with little to no interest,” Fields said. “After making contact, I provide pictures, bios, videos, copies of medical records and anything else they might require.”

She also helps clean, feed and water the animals one night a week and photographs new intakes to upload to Facebook for adoption, as well as keeps track of intakes and adoptions and assists with fundraisers and grants and makes AARF T-shirts for sale at AARF events.

She has even fosted AARF cats; she currently owns two.

“I have always been an animal lover, but grew up with cats in the home,” she said. “I think being a cat person means you love them ALL, regardless of color, age or size. I think it’s an inherent love that you’re just born with! Cats have such incredible and unique personalities.”

She said having an understanding of cats is one of the makings of cat people.

“I’ve met many cat lovers in all my years with rescue and there isn’t much we wouldn’t do for one in need,” she said. “Many of us feed feral colonies and strays and even do TNR (Trap, Neuter and Release) to help control overpopulation.”

But even to Fields, cats aren’t perfect.

“I think I love cats because of how cuddly and soft they are. I love having a cat in my lap or curled up next to me purring, it’s very comforting,” she said. “Probably the only thing I dislike about cats is having to clean the litter box, but I wouldn’t trade them for anything!”

Today is International Cat Day, which was created in 2002 by the International Fund for Animal Welfare. It aims to raise awareness for cats and learn about ways to help and protect them.

Here are some facts about cats from mentalfloss.com.

• Cats spend between 30-50% of their day grooming themselves.

• Less than half of cats enjoy catnip. For those who do, it’s because the herb contains several chemical compounds, including one called nepetalactone, which a cat detects with receptors in its nose and mouth. The compounds trigger the typical odd behaviors you associate with the wacky kitty weed, including sniffing, head shaking, head rubbing and rolling around on the ground.

• Composer David Teie partnered with animal scientists to make an album called “Music for Cats,” released in 2015. Songs are “based on feline vocal communication and environmental sounds that pique the interest of cats,” Teie’s website states.

• A group of kittens is a kindle. A group of full-grown cats is called a clowder.

• Abraham Lincoln was a huge fan of cats.

• If you love cats, you’re an ailurophile.

• Cats first went to space in 1963, when French scientists used a rocket to launch the first cat into space. The feline’s name was Félicette, and she made it safely to the ground following a parachute descent.

• America’s favorite breed is the Exotic, a flat-faced kitty that’s essentially a short-haired version of a Persian cat. The second most beloved breed was the Ragdoll, and the British Shorthair ranked at No. 3.

• There are an estimated 85.8 million pet cats in the United States.