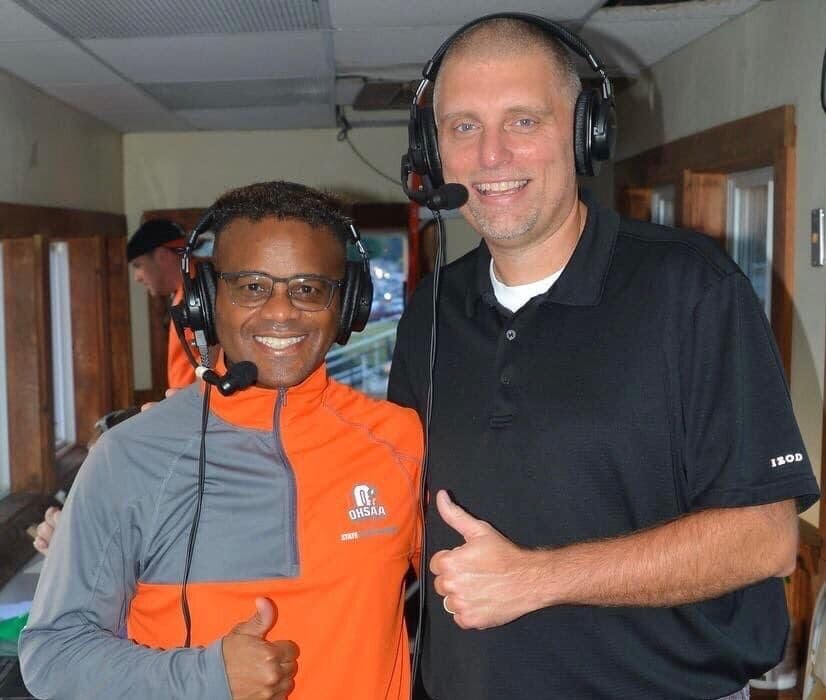 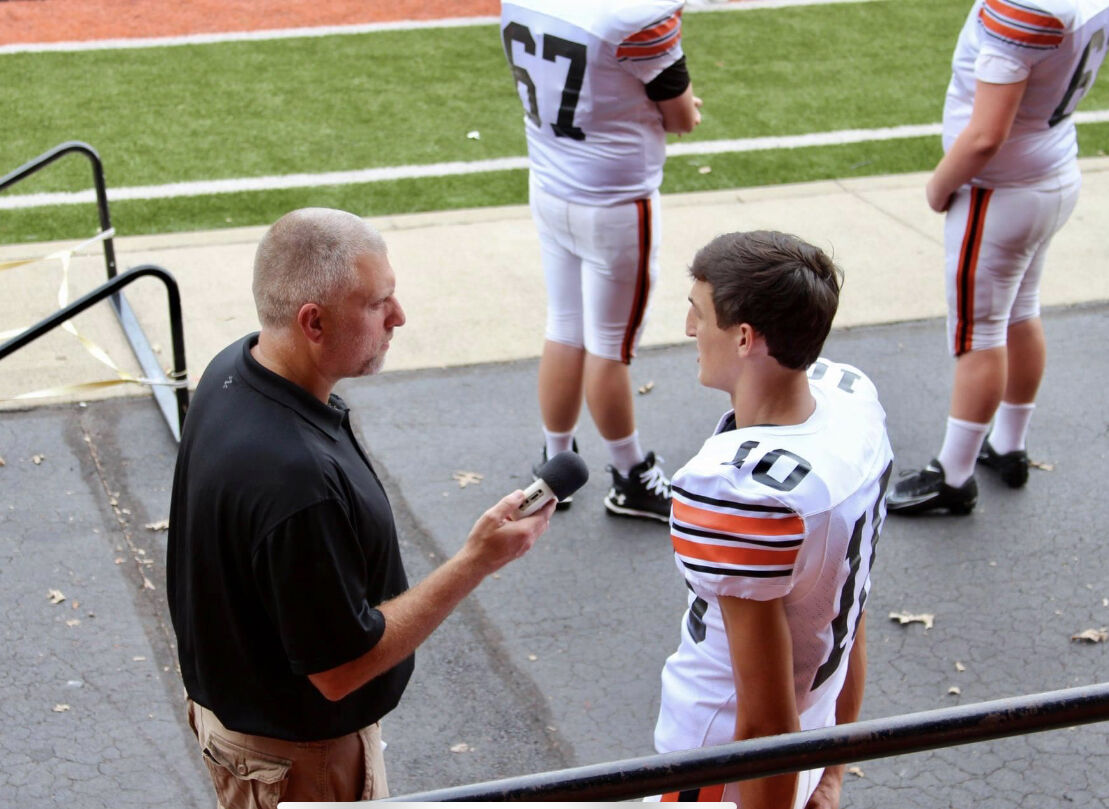 How does a high school senior economics project open the door to a radio broadcasting career?

Ask Jason Philyaw. Wait until after Saturday, though. He’s busy preparing to call his fifth state championship involving Ironton sports — and this time he hopes to greet Fighting Tigers’ fans eager ears with the news of a victory.

“I was joking with someone the other day that I’ve been on the mic for four state championships — one baseball, one basketball and two football — and (Ironton has) lost them all,” Philyaw said.

Ironton’s football program and its passionate followers hope the third time is indeed the charm for Philyaw. Ironton will clash with defending champion Kirtland in a repeat of the 2019 Division V title game on Saturday at Paul Brown Tiger Stadium in Massillon at 1:15 p.m.

Meanwhile, here’s the short answer to the initial question.

Back in the late 1980s at Ripley (West Virginia) High School, Philyaw completed an economics assignment in which he had to produce a radio commercial and TV spot for a fake product.

“When I played it back in class, the teacher (Dave Keefer) and students were like, you sound like you need to be on the radio,” Philyaw said.

Philyaw took the compliments to heart, and toted headset aspirations to Marshall University.

“At that point, that’s what I wanted to do,” he said. “It didn’t seem glamorous but fun. I’ve always loved sports, so it paired together nicely.”

Growing up, Philyaw admitted he’d often sleep with a radio under his pillow, staying up well past bedtime to listen to Baseball Hall of Famer Marty Brennaman call west-coast Reds games. Philyaw was 5 when The Big Red Machine captured its first of two consecutive crowns in the mid-1970s.

Now 49, Philyaw points back to Brennaman, Jack Buck, Vin Scully, Pat Summerall, John Madden and Verne Lundquist as some of his most influential sports broadcasting voices.

Philyaw cracked into the business in college. His first Marshall game was Oct. 23, 1992.

Derek Scott, play-by-play man for the University of South Carolina’s men’s basketball and baseball teams, was the sports director under whom Philyaw worked 28 years ago.

“He gave me his sheets, told me how he did it and how he prepared,” recalled Philyaw, who stayed up much of the night before studying up. “They gave me the shot, and it was Marshall vs. Tennessee-Chattanooga. I was so nervous, and I told him he could come back and do the second half if he wanted to. I would just do the first. But by the time halftime rolls around, I’m feeling pretty good. I told him, ‘I think I’ll do it the rest of the way.’”

Philyaw has been at WIRO (Fox Sports 1230 and 1420) since the 1990s and took over as Ironton’s primary voice in 1998, taking over after Rick Mayne accepted a position at another radio station. Calling Ironton sports (mainly football and basketball) is just a small portion of Philyaw’s duties. As the creative services director, he is over commercial production at the Huntington studio. He also has a regular one-hour show, “The Sports Phil-In,” at noon every weekday.

As a Marshall freshman, Philyaw resided on the same floor as an Ironton alumnus. The proud Ripley graduate boasted about his undefeated alma mater while the Ironton product talked up his unbeaten Fighting Tigers every chance he got.

“He and I got into a big debate about who’s better, but, honestly, it wouldn’t have been a close game at all,” Philyaw said with a laugh. “Ironton was just so good, and it’s a tradition that’s just so different.”

Philyaw immediately recognized the uniqueness of football in Ironton.

“You drive through Ironton, see everybody with orange and black flags, see kids passing football on a Friday afternoon, yards decorated; it’s like nowhere I’ve been,” Philyaw said.

Philyaw has seen a few chapters of a longstanding tradition, including contrasts in coaching styles — from the old-school power-football approach of Hall of Famer Bob Lutz to a high-energy motivator like Trevon Pendleton.

Philyaw is an Ironton guy through and through now. He and his wife, Allison, have two sons, Luke and Dawson, in Ironton schools. Philyaw’s stepdaughter, Cheyenne, is out of school. However, he tries to be as professional as possible when calling the action.

“That’s the thing, when you’re in broadcasting, it’s not we, us or our; you’re not part of that ‘we,’ you’re not making a tackle,” he said. He’s missed only two games throughout his career — one for his grandmother’s funeral and another because of a church function.

Philyaw partners with Kevin Richardson to bring the action to the listeners, which is even more important this season. The coronavirus pandemic is limiting seating to 1,500 in Saturday’s finals. Fans can tune into 1230 AM or find the game on the iHeartRadio app.

Ironton fell to Kirtland, 17-7, last season. Philyaw envisions another defensive battle on the horizon on Saturday.