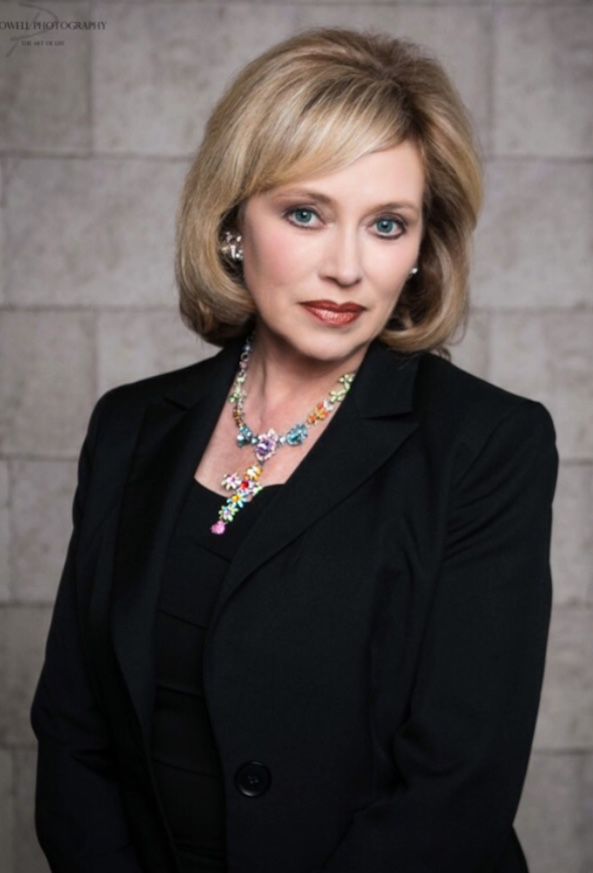 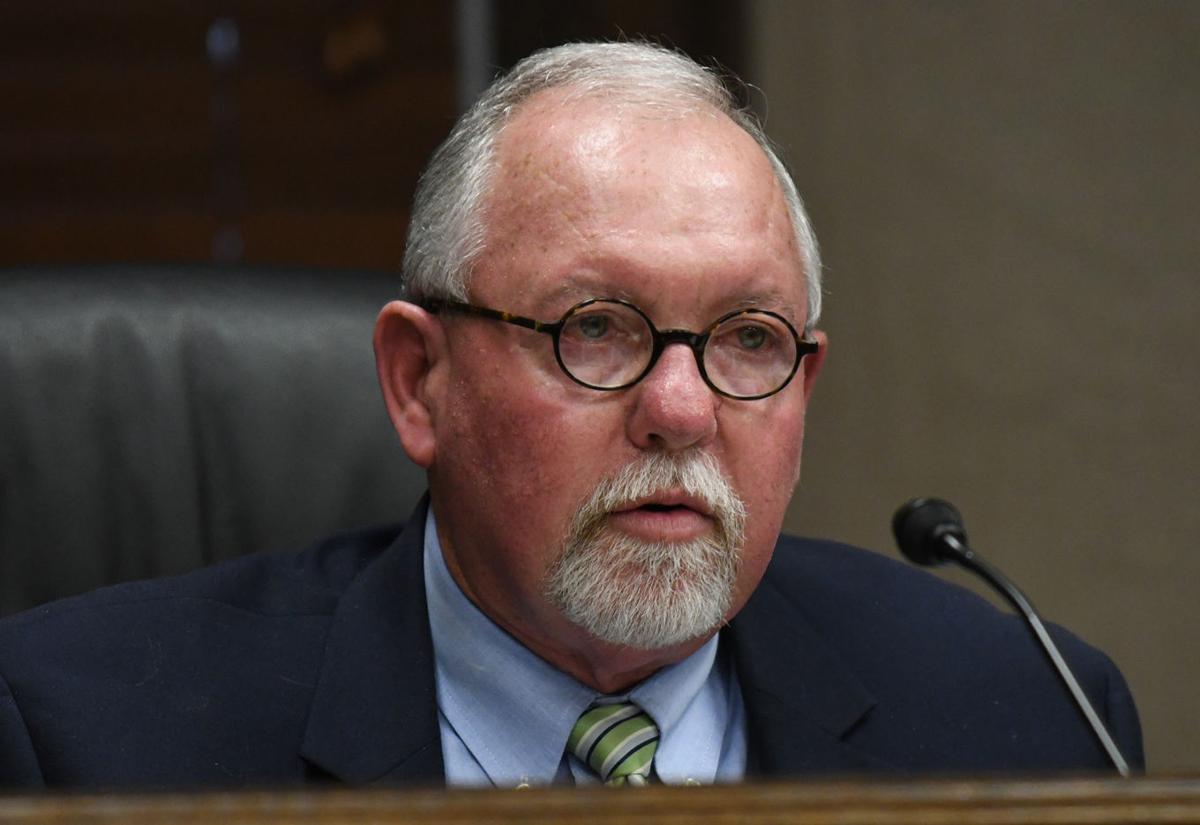 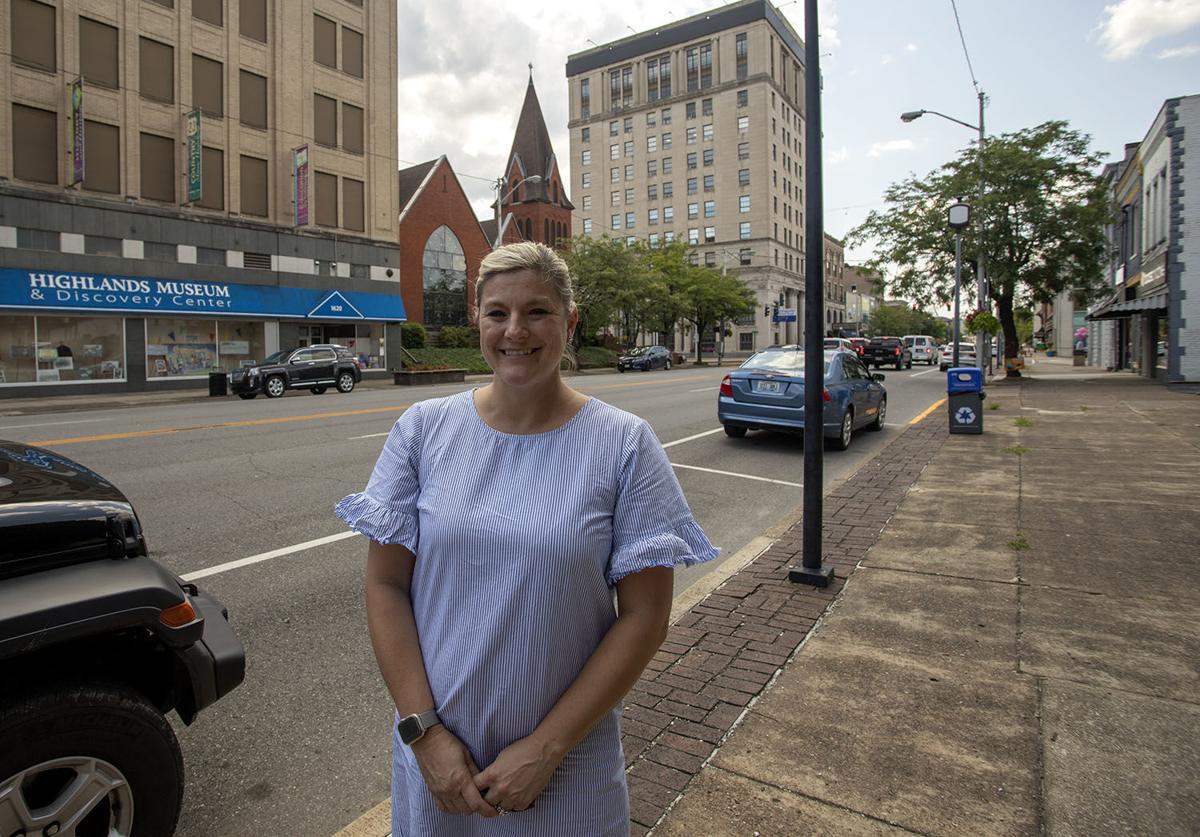 Amanda Clark poses for a photo on Winchester Avenue. Photo by Temecka Evans. 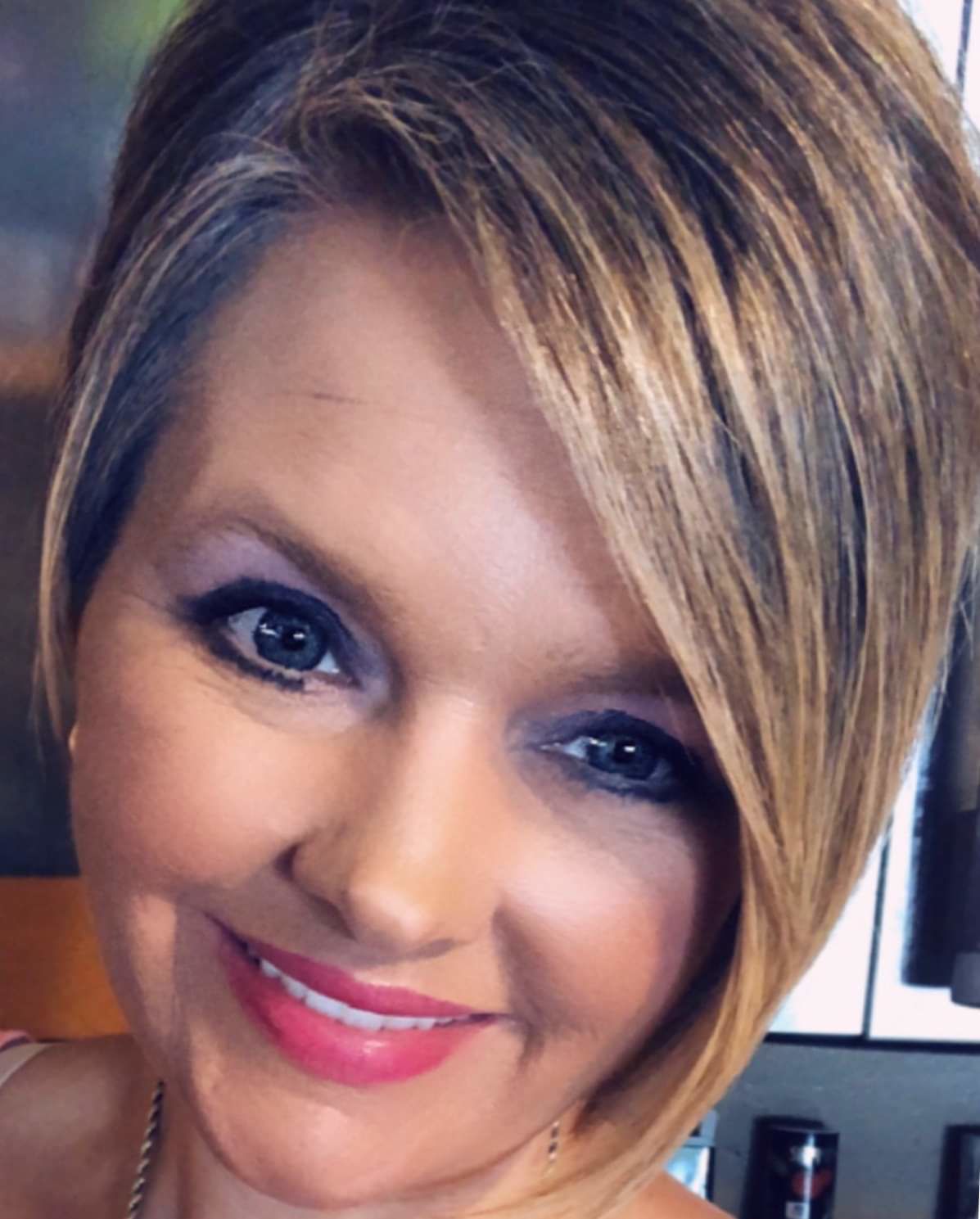 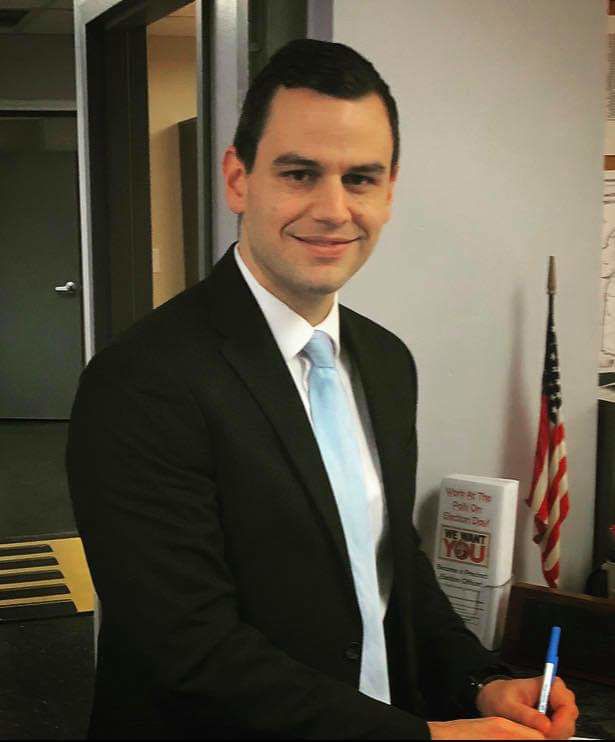 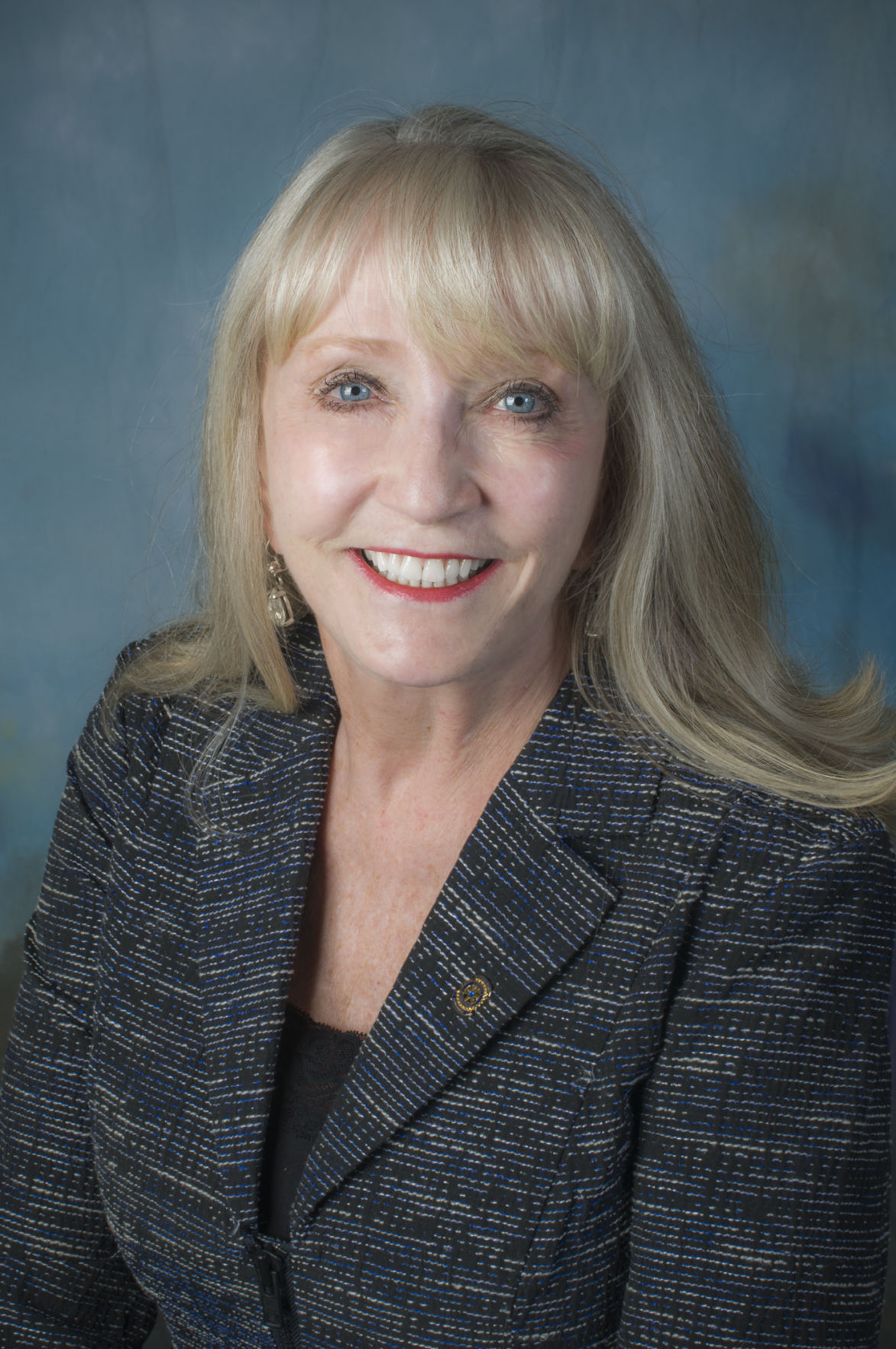 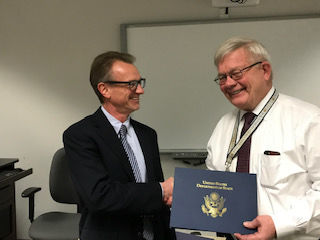 Gerald Thompson, right, is honored by the U.S. Department of State. 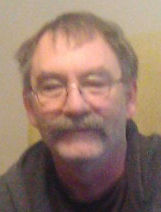 ASHLAND City commissioner Matt Perkins will step up as mayor in 2021.

Gute, 65, was first elected in 2008. He is a minister. He decided to run for city commission after watching his father serve.

Clark, 43, will run for city government once again. She has served six years on city commission. Clark is the manager of external affairs and economic development at American Electric Power.

Steen, 67, was appointed to the city commission after the death of her husband, Marshall. She ran for commission again in 2018. She is the funeral director at Steen Funeral Home.

The other candidates are:

Miller, 43, is a stay-at-home mom. She has lived in Ashland for 42 years and was formerly employed at U.S. Bank and Western Southern Life Insurance Company. She has never run for public office.

Blanton, 37, is a downtown resident. He manages Vesuvius, a plant that is a steel supplier, and is a former employee of AK Steel. He has never run for public office.

Memmer, 73, is a realtor in Ashland. He has worked in real restate for more than 30 years. He has run for public office in the past. He ran for state Senate for the 100th district in 1996 and for mayor in 2002. He didn’t win, but he is ready for this election, he said.

Fitzpatrick, 57, works maintenance at the Henry Clay House and the Camayo Arcade. He has never run for public office.

Thompson served 30 years in the United States Army. He retired in 2000 as a colonel. He now teaches classes for the U.S. Dept. of State.

Spriggs, a former city commissioner. has decided to run for re-election. She has run for city commission and served three terms. Spriggs is part of the Daughters of the American Revolution. She joined Ashland Rotary Club about 15 years ago and is a past district governor in the organization.