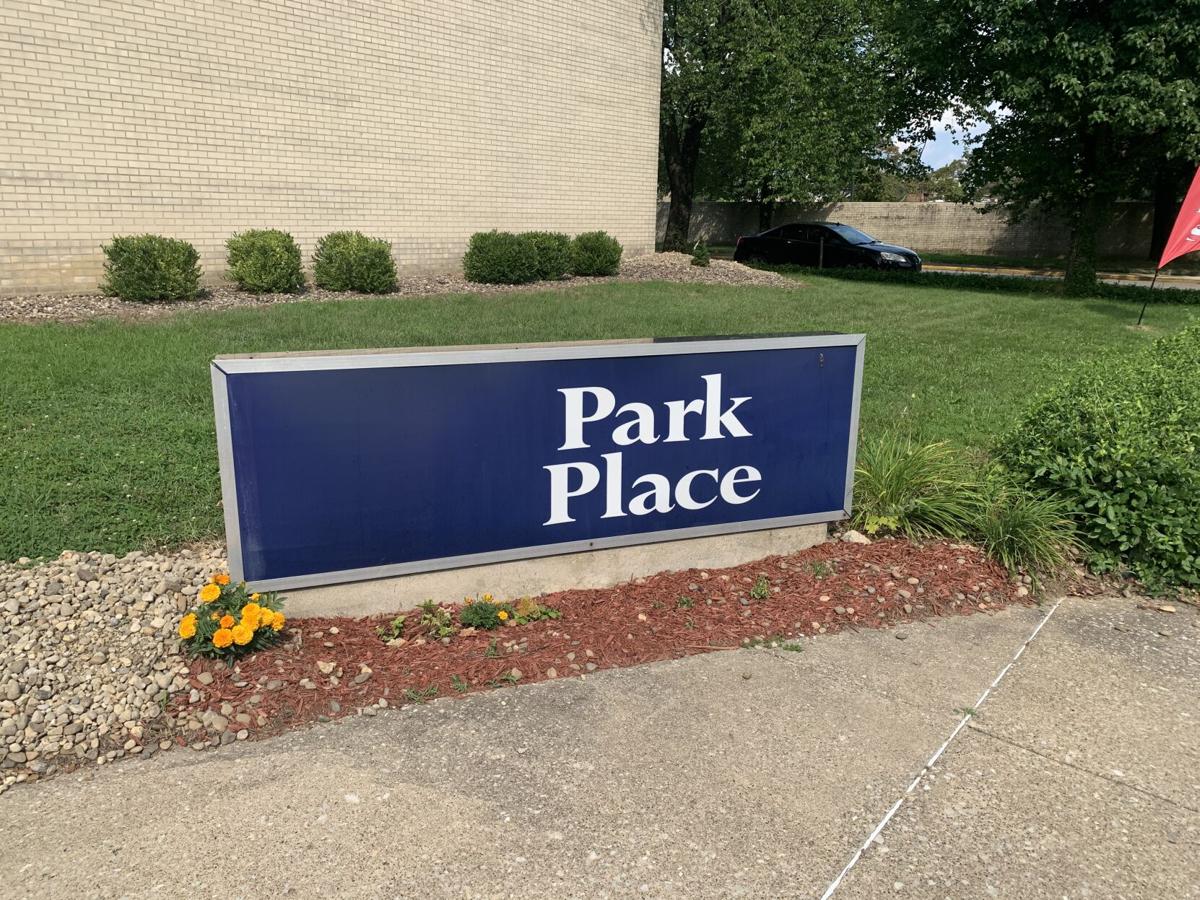 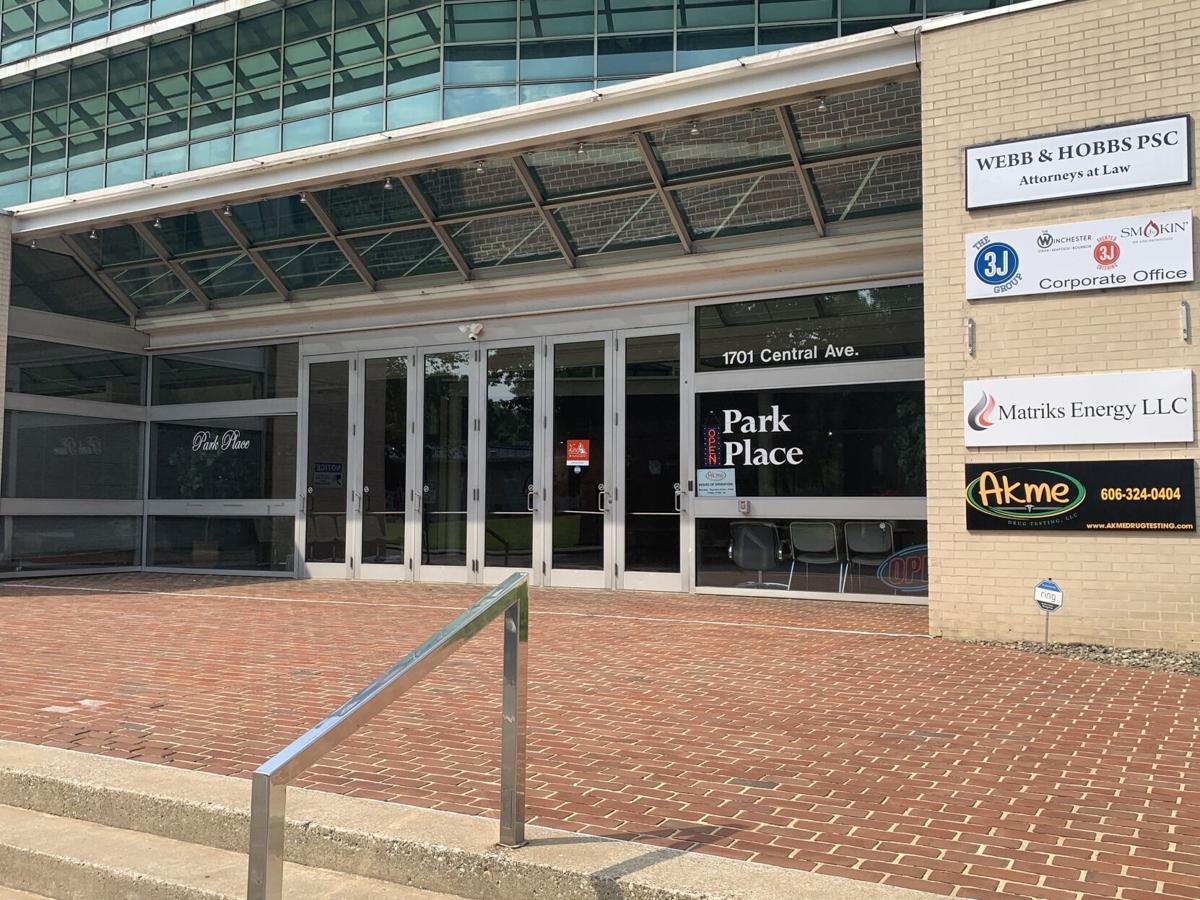 ASHLAND Downtown Ashland might be seeing more rental space following the sale of the Park Place building to a doctor from California.

In April, Dr. Vikas Ghai, an oncologist at Adventist Health Bakersfield, bought the building at auction for $735,000, according to Boyd County PVA records. Bobby Meade, owner of Central Uniform and Scrubs inside the building at 1701 Central Avenue, is acting as the eyes on the ground for VSI Assets, the holding company Ghai created to buy the building.

Meade said the idea for the building is to transform it into a mix of commercial and rental spaces, but he said the situation is “fluid.”

“Right now everything is up in the air, but in the coming months we should have a clearer idea of what Dr. Ghai will do with the building,” Meade said.

When Ghai bought the building, Meade said he and the new owner “absolutely hit it off.”

“He is a doctor and I am a nurse, so we both have working in health care as something in common,” Meade said. “Whenever you talk to him, you'll find he's enthusiastic about the project and that he wants to do a lot for the community.”

Added Meade: “We've been hit pretty hard over the last 15, 20 years, so it’s good to see someone come in and see potential in what we have around here.”

According to Meade, Ghai has been investing in real estate across the country over the years. While primarily focusing on residential development, Ghai has recently branched into acquiring commercial spaces — Meade said the doctor found out about Park Place through a listing.

“When it went to auction, that's when he found out about it and bought it,” Meade said. “He really wants the best for the areas he invests in. I know he's got me excited for things to come at this building.”

Community and Economic Development director Chris Pullem said one thing Ashland is in short supply of is developable land — just about every parcel in the city limits has some type of structure sitting upon it.

“We're packed in here pretty dense and there's not a lot of open spaces,” Pullem said. “I love seeing our developers get creative and repurposing spaces already existing in the city.”

Turning Park Place into a mixed-use building will capitalize on a market that's in demand, according to Pullem.

“Downtown living is booming — we've got 100% occupancy rates in the 70 or so downtown residential units,” he said. “I believe there's a significant demand for it and adding new units to the market will help grow that.

“I believe at Park Place, they're ready to make some significant investments into this property,” Pullem added.