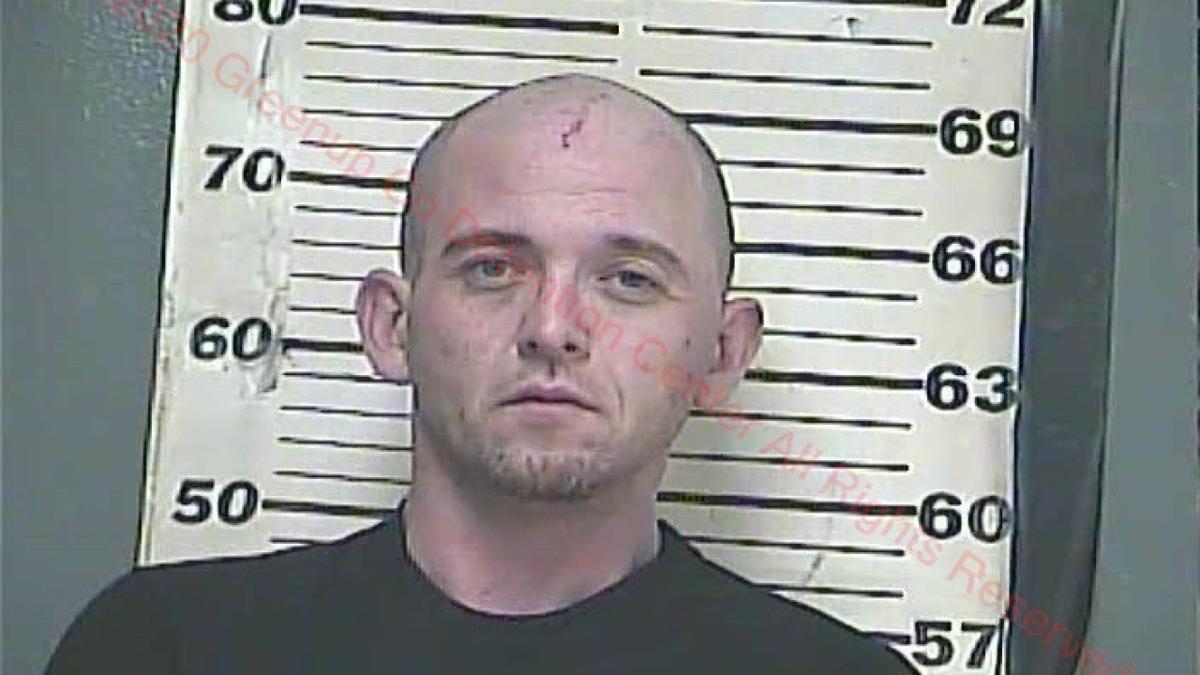 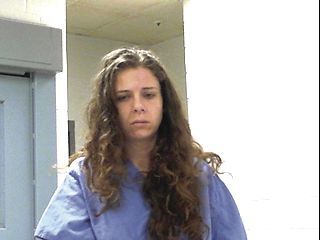 GREENUP A Greenup County grand jury has indicted two Ohio residents in connection with a Jan. 29 moving shootout that started north of Portsmouth and ended in South Shore.

The alleged shooter in that case is also facing a bank robbery charge in Boyd County, in connection with the Jan. 9 stick-up of the PNC Bank in Ashland. Another man believed to be the getaway driver’s father in the Jan. 29 shooting has also been charged in connection to that robbery.

The grand jury also issued a first-degree persistent felony offender enhancement against Knotts, which could mean more jail time if convicted on his underlying charges.

Knotts entered a not-guilty plea to his bank robbery charges last week in Boyd County Circuit Court. Cochran was recently moved from the Boyd County Detention Center to the Greenup County after she entered a guilty plea to a third-degree burglary charge.

Willis Cochran, 58, of Pedro, was also charged in the Jan. 9 bank robbery. He has a string of bank robbery convictions dating to 1996 in Ohio and northeastern Kentucky.