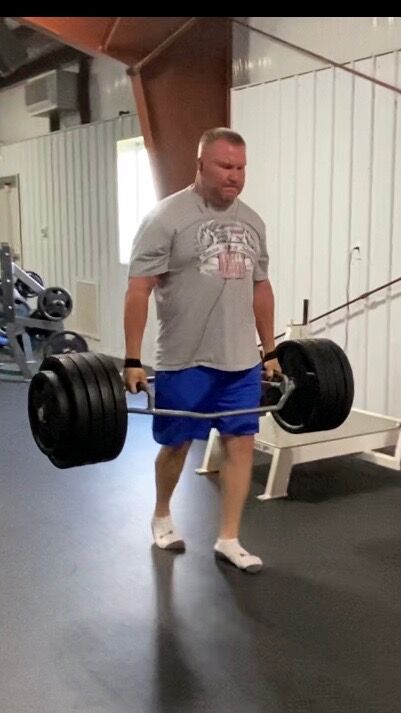 Todd Eastham a week before being diagnosed with COVID-19. 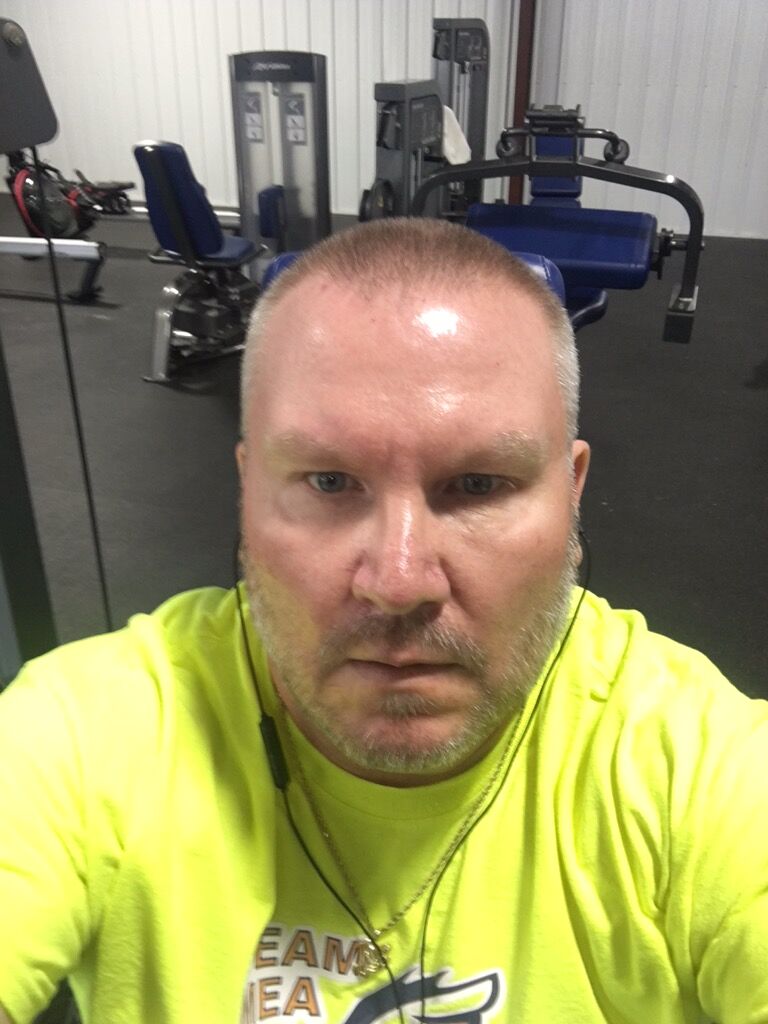 Todd Eastham working out in a gym post-COVID.

Todd Eastham a week before being diagnosed with COVID-19.

Todd Eastham working out in a gym post-COVID.

The doctor, swathed in PPE, entered the isolation room and checked the numbers on the equipment hooked up to the room’s sole occupant. The patient asked a stream of questions, each one a variation of a single, immediate question; “Am I going to survive this?”

The doctor looked sternly at the numbers and said, “I don’t like these numbers.” And in response to the patient’s questions, he answered, simply, “Just give me one more day.”

No, this wasn’t a scene from a hospital procedural drama. This scene played itself out in the real world for days as Todd Eastham laid in the COVID-19 ward. Eastham said he received the best of care, but there was only so much doctors and nurses were able to do with a disease that still defies understanding. In the end, he said, COVID-19 isolates you from everything until it is only you locked into a struggle with something that seems to operate beyond known rules and boundaries. “I have to admit that I asked myself more than once if I was going to survive,” Eastham said. “And I had to admit that death was a real possibility.”

Eastham, by all counts, would have been considered at lower risk for contracting COVID. Though 53 years of age, Eastham is an athlete who is rated No. 3 in the world in Team USATF Masters Thrower and was arguably in the best shape of his life. Scarcely more than a week before becoming sick, Eastham was working weights at a local gym, carrying nearly 500 pounds more than 40 feet. Hurling 50-pound (and larger) weights dozens of feet was common training for him. His lungs were excellent, blood pressure near perfect, and all other bodily functions seemed excellent. But COVID, Eastham said, couldn’t care less how many medals he had earned.

“I wore my mask, and thought I was being careful,” Eastham said. “But I don’t think I was being careful enough. We aren’t being careful enough. COVID is very tricky. We don’t really know what it is, and we don’t really know all that it does to people. And it affects everyone differently. I know two people, one who has had a heart attack and one who has had open-heart surgery. Both of them are having very mild symptoms. There really is no logic to it that we can understand.”

Eastham has shared a lot of his story on social media, and as a result he has people who have contracted COVID contacting him and asking him what to expect. He said that he tries to let them know what happened to him on a day-by-day basis, but people are still scared. Eastham said his training helped him to keep a record, something he did in case he would need that information later. And when you are on your back all day, he said, you have ample time to read case studies about COVID — but as he pointed out, none of that information is conclusive or universal.

“It started out as fatigue,” he said of the beginning of the sickness. “That turned into I am really, really tired. And finally, it turned into I can’t move,” he said. “It got so bad before I went to the hospital that it rapidly produced to COVID pneumonia.”

Eastham’s wife, Angie, also contracted COVID. She shared the exhaustion and other symptoms, but she did not develop pneumonia.

Eastham said when he had tested positive, his intent was to “ride it out” at home. But within a few days, that choice was no longer an option.

“As I saw the signs — when I couldn’t climb a single flight of steps to my bedroom without pulling myself up by the handrails, we knew it might be time for me to go to the hospital,” he said. “A really nice lady from the Greenup County Health Department was calling and checking on me every day. She was the one who actually convinced me to go. And in a very real way, she helped save my life.” The time between the first symptoms and the need to go to the hospital, he said, was nine days.

Once he was checked at KDMC, he was immediately sent to the COVID Unit. “As soon as I got there, the bags started getting hung,” Eastham said. “Remdesivir, antibiotics for pneumonia, because chest X-rays showed I had that in four chambers of my lungs, and God knows what else. Eleven days before, I was 266 pounds and ready to compete; when they weighed me, I had dropped down to 244 pounds. I lost my sense of taste and sense of smell and had fatigue like I had never known.”

“The Health Department does the best they can, but the problem with this disease is that because you see one person with it that doesn’t show symptoms but you don’t see the person who has severe symptoms, it can cause complacency,” Eastham said. But that, he said, is a trap we should avoid at all costs.

“There were several times when my pulse/oxygen dropped so low that they wanted to move me to the ICU,” he said. “But I wouldn’t let them. I told them if I was going to die, then just send me home and I’ll die there. But you are not putting me on a vent.”

That decision, he said, was not made idly. Death, he said, had become a real possibility, and he had come to grips with it.

“There were at least three separate occasions when I had prayed and made peace with the fact that I was going to die,” Eastham said. “And when you are being dosed with all of the medicine and have no human contact and best you can have is FaceTime with your wife, you either live or you die. When she drops you off at the hospital, she isn’t allowed to have any contact with you, and you have to face the fact that you might never see her again. It is a horrific and terrifying thought.”

“Luckily for me, I had a caring and compassionate team,” Eastham said. “Especially this nurse named Brittany Worthington from Raceland who really took the time to make sure I was getting the care I needed. My hat’s off to King’s Daughters and their staff.”

Eastham spent five days in the hospital, then was able to return home to continue his convalescence. Recovery has been slow.

“COVID took a lot from me,” he said. “The last year and a half of training is gone, and though I am sure I can get it back, I don’t know how long it will take.”

“If you haven’t been there, you really don’t know about it,” Eastham said. “Follow the CDC guidelines with the masks and the social distancing. Wash your hands and avoid large crowds of people. Try to be safe, because this isn’t something to take lightly. It isn’t a hoax or a joke. It’s deadly in more ways than we know.”