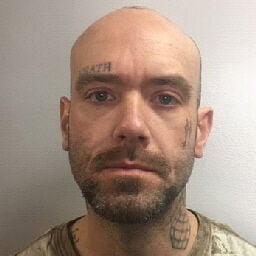 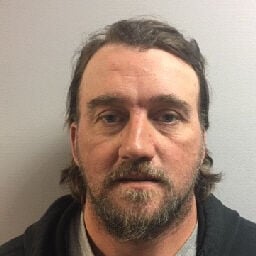 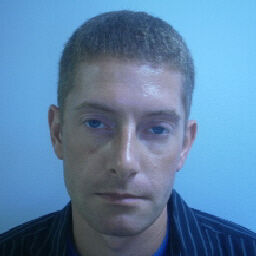 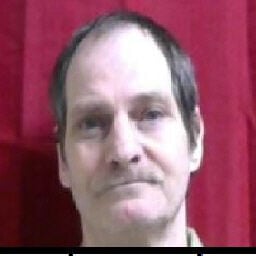 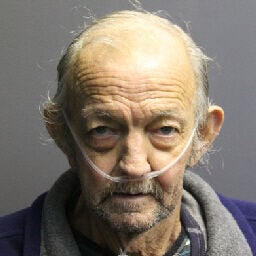 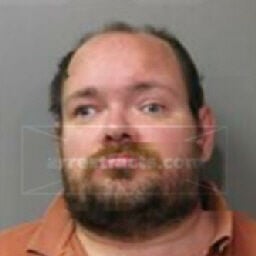 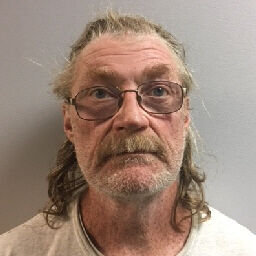 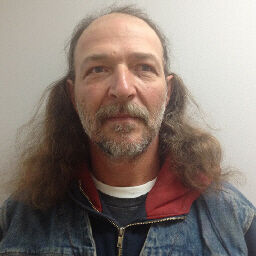 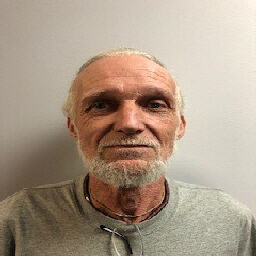 CATLETTSBURG An Ashland sex offender has been indicted by a Boyd County grand jury for not updating his registration information.

Dustin Selvage, 37, was indicted last week on sole felony charge of failure to update registry information. Selvage was booked Nov. 13 at the Boyd County Detention Center and is being held on a $50,000 bond.

According to the sex-offender registry, Selvage has a first-degree sexual abuse conviction in Boyd County involving a 12-year-old minor.

If convicted of his present charge, Selvage could face between one and five years in prison.

According to the Kentucky State Police Sex Offender Registry, there are 94 registered sex offenders in Boyd County, 56 sex offenders in Greenup, 47 in Carter, 32 in Lawrence and 43 in Rowan.

The following people are listed as non-compliant sex offenders who appear to be at large.

• Ronald Scott Erb, 49, was convicted in West Virginia on charges of third-degree sexual abuse and first-degree sexual abuse. The sex offender registry lists the ages of the victims as 10 and 30. Last reported address was at 1308 Riverview Road in Ashland, but that can't be verified according to the registry. Erb has also been known to go by Scott.

• Joshua David Broughton, 37, was convicted on a third-degree rape charge in Boyd County. The victim is listed as 14 years old. The last known address is reported as 2304 Straight Creek Road in Ashland, but that can't be verified according to the registry. Broughton has also been known to go by “Brought.”

• Samuel Newton McCallister, 58, was convicted in Florida on a charge of lewd or lascivious exhibition. The victim is reported as 12. His last known address is 2280 Winchester Avenue. McCallister is known to go by Sam and Red.

• James Cantrell, 59, was convicted of two counts of first-degree sexual abuse in Carter County. The victim’s age is not specified. Last known address: 520 Boyd Street in Russell. Cantrell, who does not have middle name, is known to go by James Edward Cantrell. He is also goes by Jim.

• Jesse Lee Shartzer, 57, was convicted in Hardin County on a second-degree rape charge. The victim was listed as 13 years old. The last known address is 1013 State Route 3308 in South Shore. Shartzer is known to go by Lee or to use a variation in spelling of his last name such as Shartyzer.

• Arthur Russell, 55, was convicted of one count of first-degree sexual abuse in Carter County. The victim's age is listed as 4 years old. Last known address: 66 Galaxy Lane in Grayson. Russell goes by Arthur Russell Sr., Art and Arthur Victor Russell, as well as combinations of those aliases.