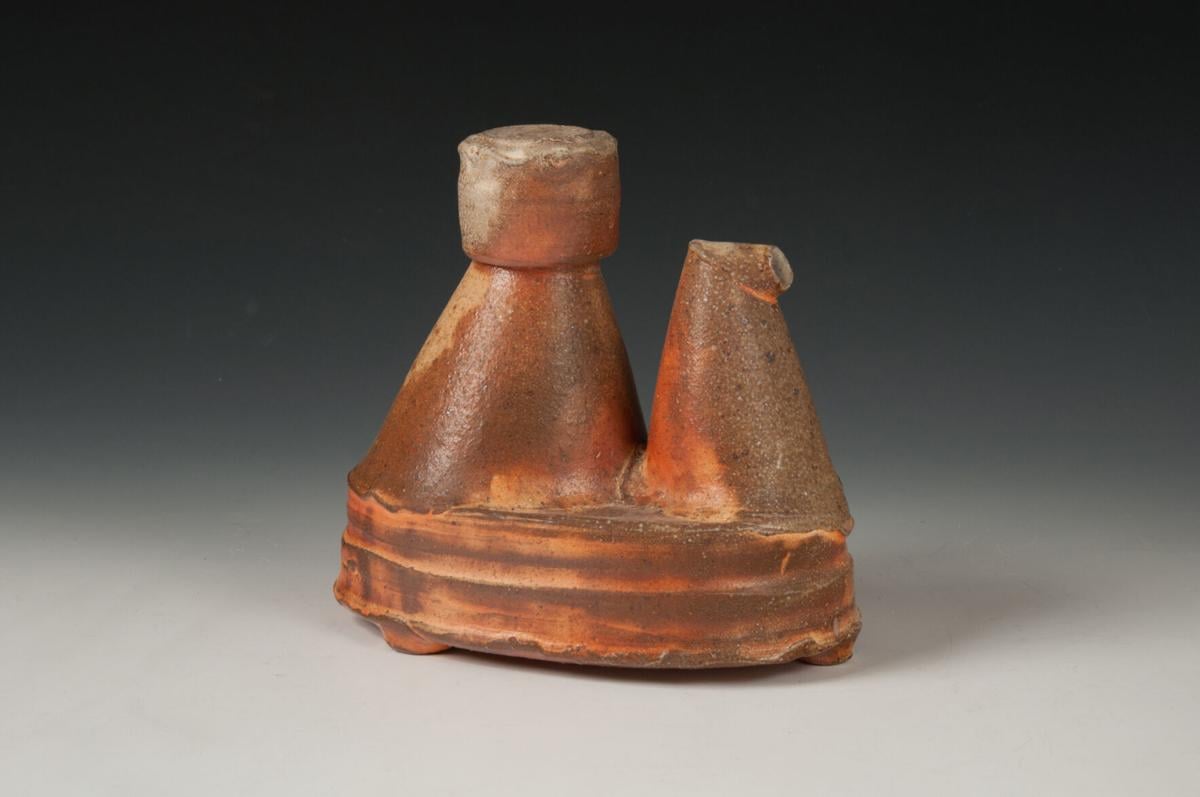 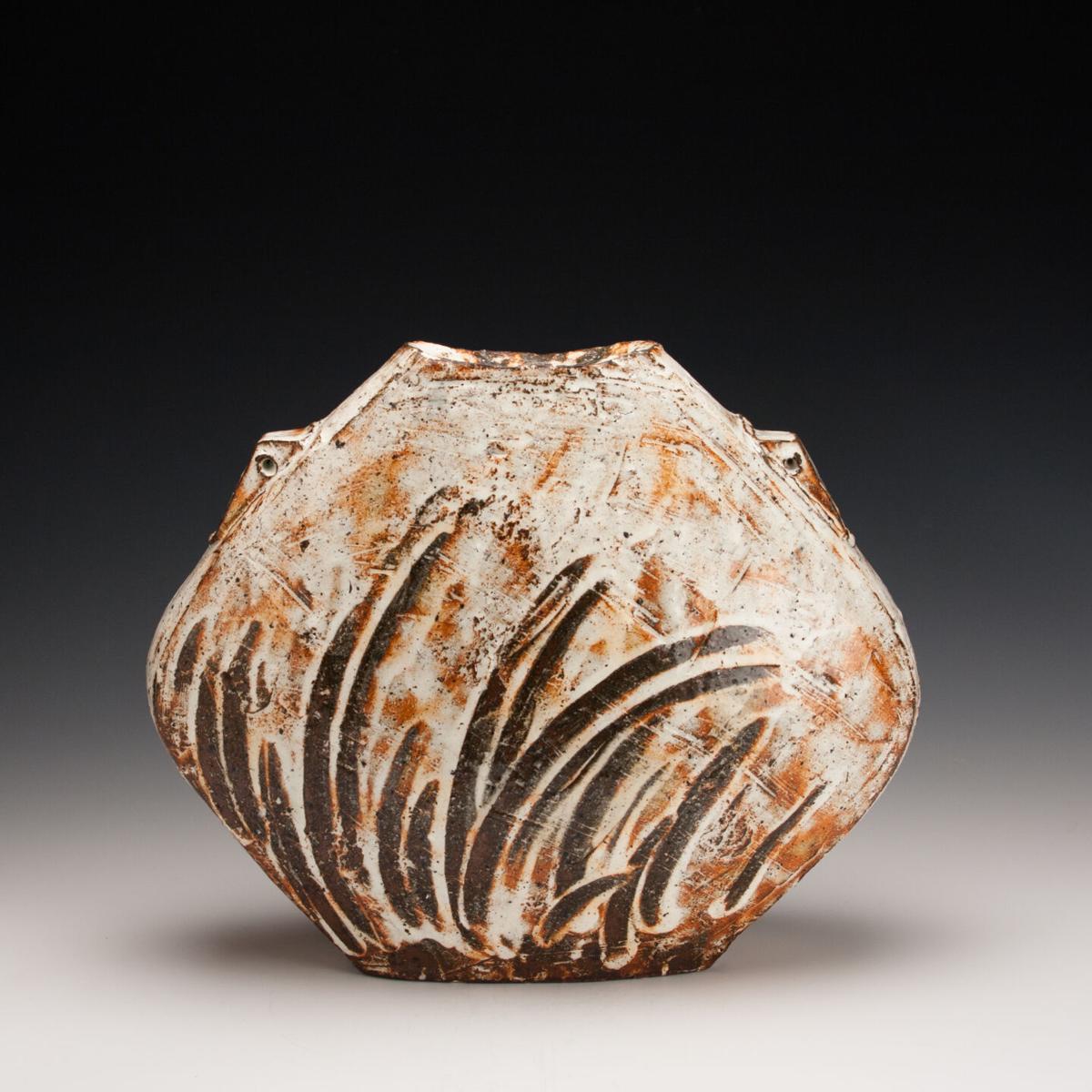 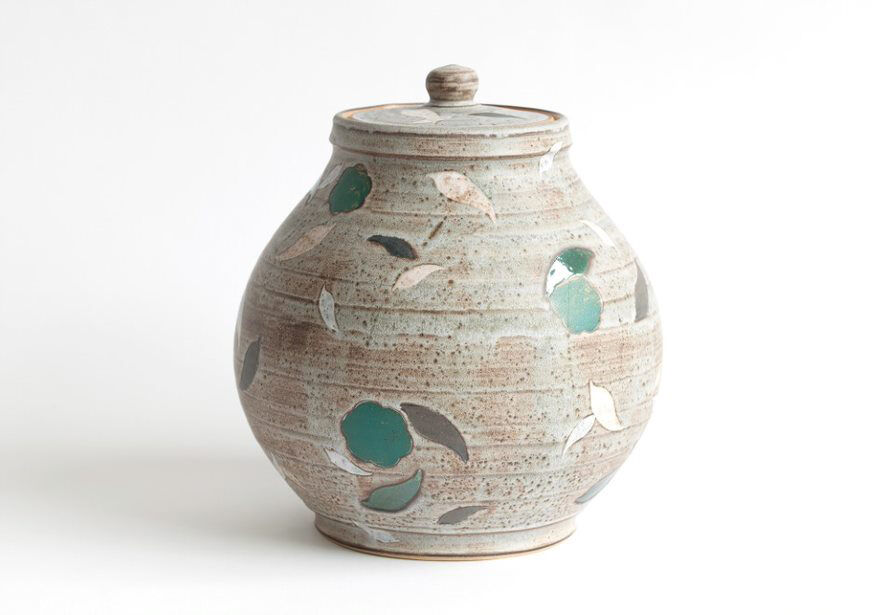 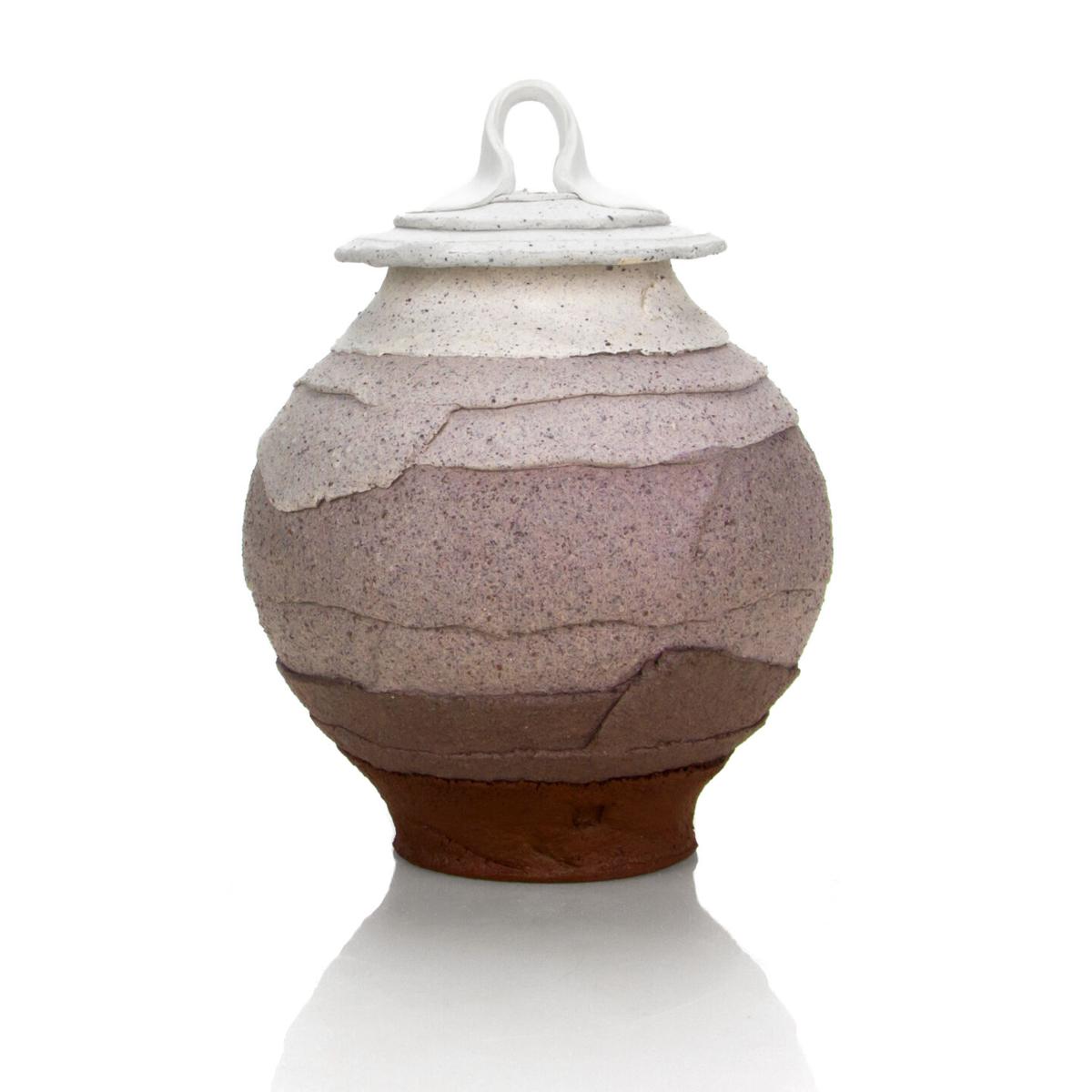 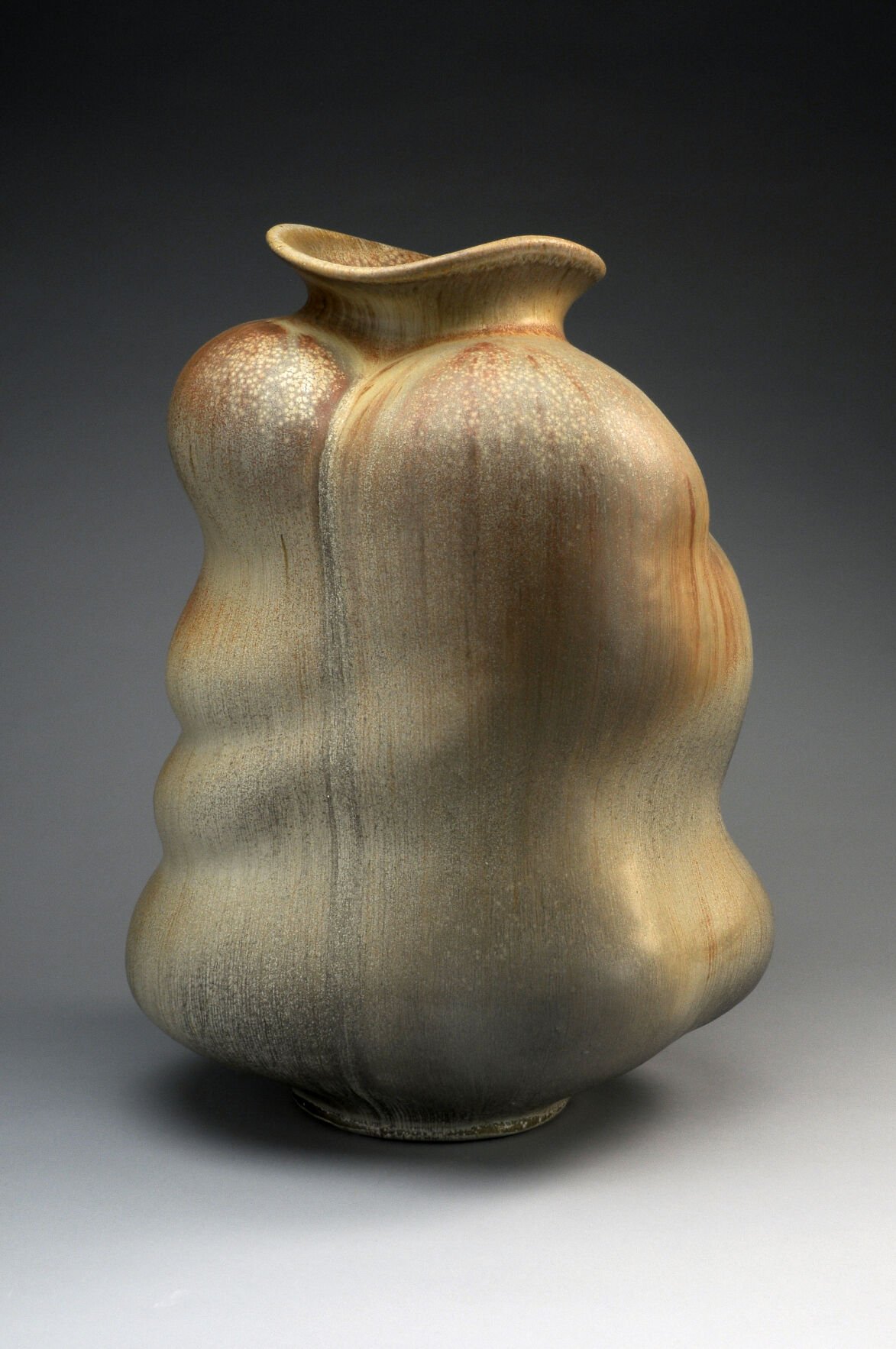 HUNTINGTON The Huntington Museum of Art will celebrate artists who have participated in the Walter Gropius Master Artist Program with a virtual symposium Nov. 5-8, featuring six ceramic artists.

The symposium, which is offered in conjunction with an exhibit of works by Gropius artsts that will run through Jan. 17, will begin with an online public video lecture series at 7 p.m. Nov. 5, featuring all six artists.

A free, virtual symposium workshop will be at 10 a.m. Nov. 6 and 7, featuring videos of the six ceramic artists demonstrating their process.

The symposium will conclude at 1p.m. Nov. 8 with a free virtual gallery walk of the Walter Gropius Master Artists’ exhibit, which will be on display through Dec. 6.

The series will be narrated by HMA Visual Artist in Residence and ceramic artist Kathleen Kneafsey.

• Linda Christianson, an independent studio potter who lives and works in rural Minnesota. She studied at Hamline University (St. Paul, Minnesota) and the Banff Centre School of Fine Arts (Banff, Alberta, Canada). She exhibits nationally and internationally, including one-person exhibits in London and St. Louis. An itinerant educator, she has taught at colleges and universities, including Carlton College and the Hartford Art School. She received fellowships from the National Endowment for the Arts and the McKnight Foundation. Her recent writing appeared in Studio Potter and The Log Book. She says one of her goals is to make a better cup each day.

• California native Justin Donofrio, who was introduced to pottery at Cabrillo Community College. He then joined the Colorado community of artists in 2013 in the Roaring Fork Valley, where he continued his clay education with the support of Anderson Ranch, The Carbondale Clay Center, and The Studio for Arts and Works (SAW). He remained in Colorado to complete a BFA from Colorado State University in 2016. He is represented in galleries throughout the United States and abroad. Donofrio has been a Windgate Summer Scholar at the Archie Bray Foundation and resident at Haystack Mountain School of Crafts.

• Sanam Emami is a studio potter living in Fort Collins, Colo. She received a bachelor of arts degree in history from James Madison University in Virginia, and a master of fine arts degree in ceramics from New York State College of Ceramics at Alfred University. Currently, she is an associate professor of pottery at Colorado State University. She was a Visiting Assistant Professor in Ceramics at Alfred University, resident artist at the Archie Bray Foundation in Montana, and has lectured at the Office for the Arts at Harvard University; the Kansas City Art Institute; Arizona State University Art Museum-Ceramic Research Center; and NCECA in Louisville.

• Chris Gustin, a studio artist and an Emeritus Professor at the University of Massachusetts, Dartmouth. He received his BFA from the Kansas City Art Institute in 1975, and his MFA from Alfred University in 1977. His work is published extensively and is represented in numerous public and private collections, including the Renwick Gallery of the National Museum of American Art, the Los Angeles County Museum of Art, the Victoria and Albert Museum, the World Ceramic Exposition Foundation in Icheon, Korea, the American Museum of Ceramic Art, the Currier Museum of Art, the Yingge Museum in Taipai, and the Daum Museum of Contemporary Art.

• Michael Hunt and Naomi Dalglish of Bandana Pottery. The collaborate in making wood-fired pottery. They combine coarse local clays, white slips and ash glazes to make the deeply layered surfaces for which they are known. Hunt went to Penland School of Crafts, where Will Ruggles and Douglas Rankin became teachers and mentors to him. Several years later he was invited to go to Korea to learn the traditional method of making large Ongii storage jars with master Ongii potter Oh Hyang Jong. Dalglish began making pottery with her grandmother as a child. She studied clay at Earlham College with Mike Theideman, a former apprentice of Warren MacKenzie. After college, Dalglish came to Penland to take a kiln-building class and met Hunt, who was building a kiln at his studio in the area.

To view these virtual programs in November, visit hmoa.org or the Huntington Museum of Art’s Facebook page.

This is the final part of a series about the Huntington Museum of Art's celebration of the Walter Gropius Master Artist Program. Gropius, a renown Bauhaus architect, designed an expansion of the facility 50 years ago.