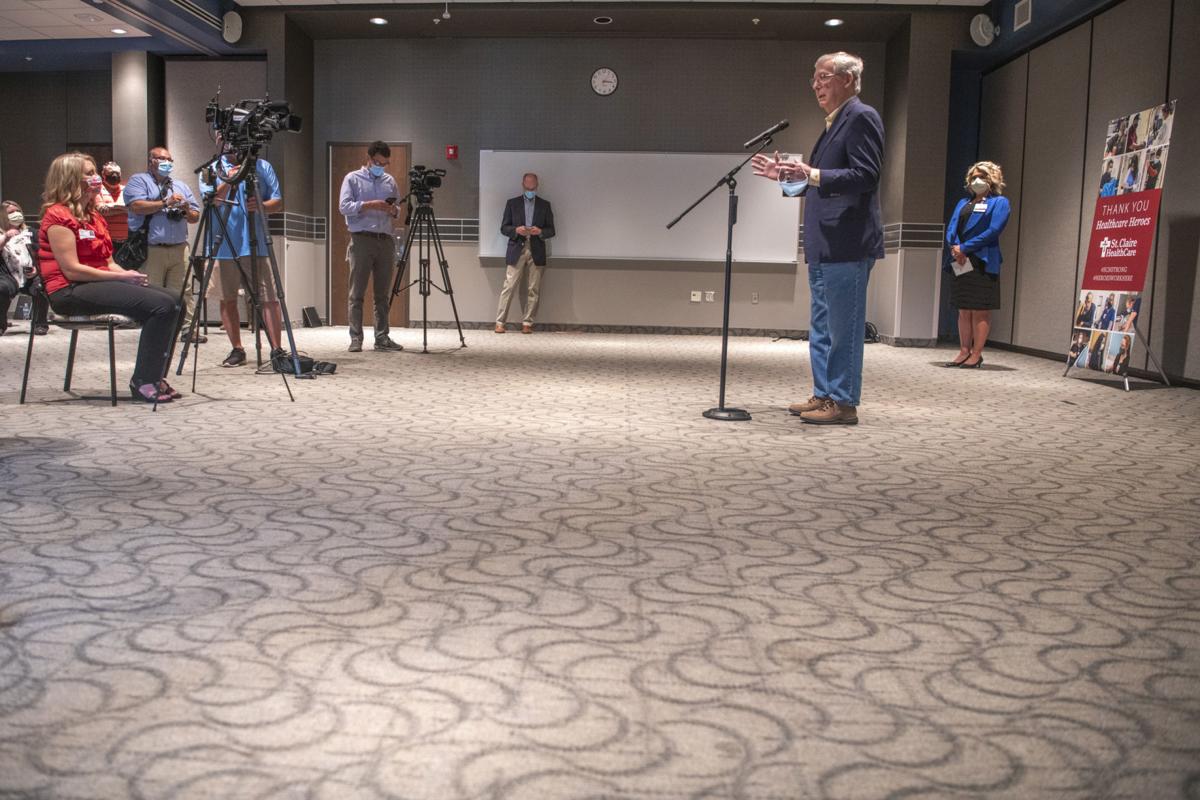 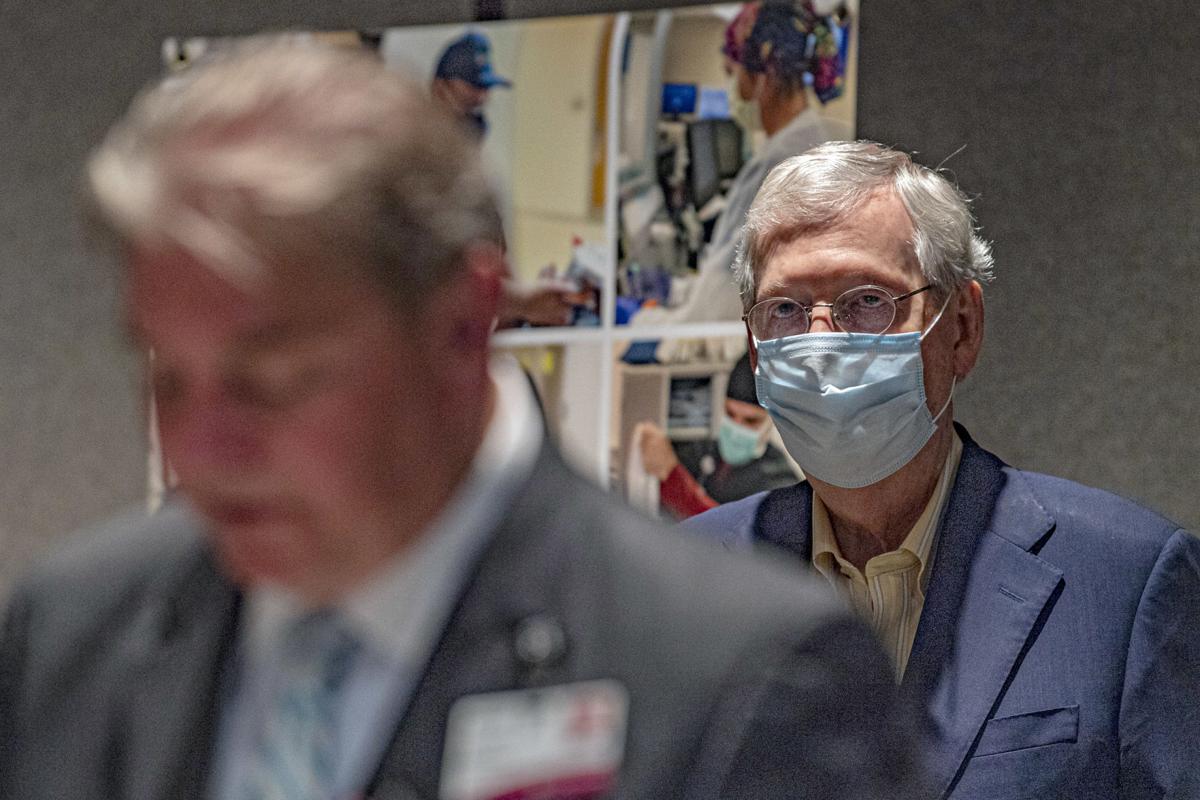 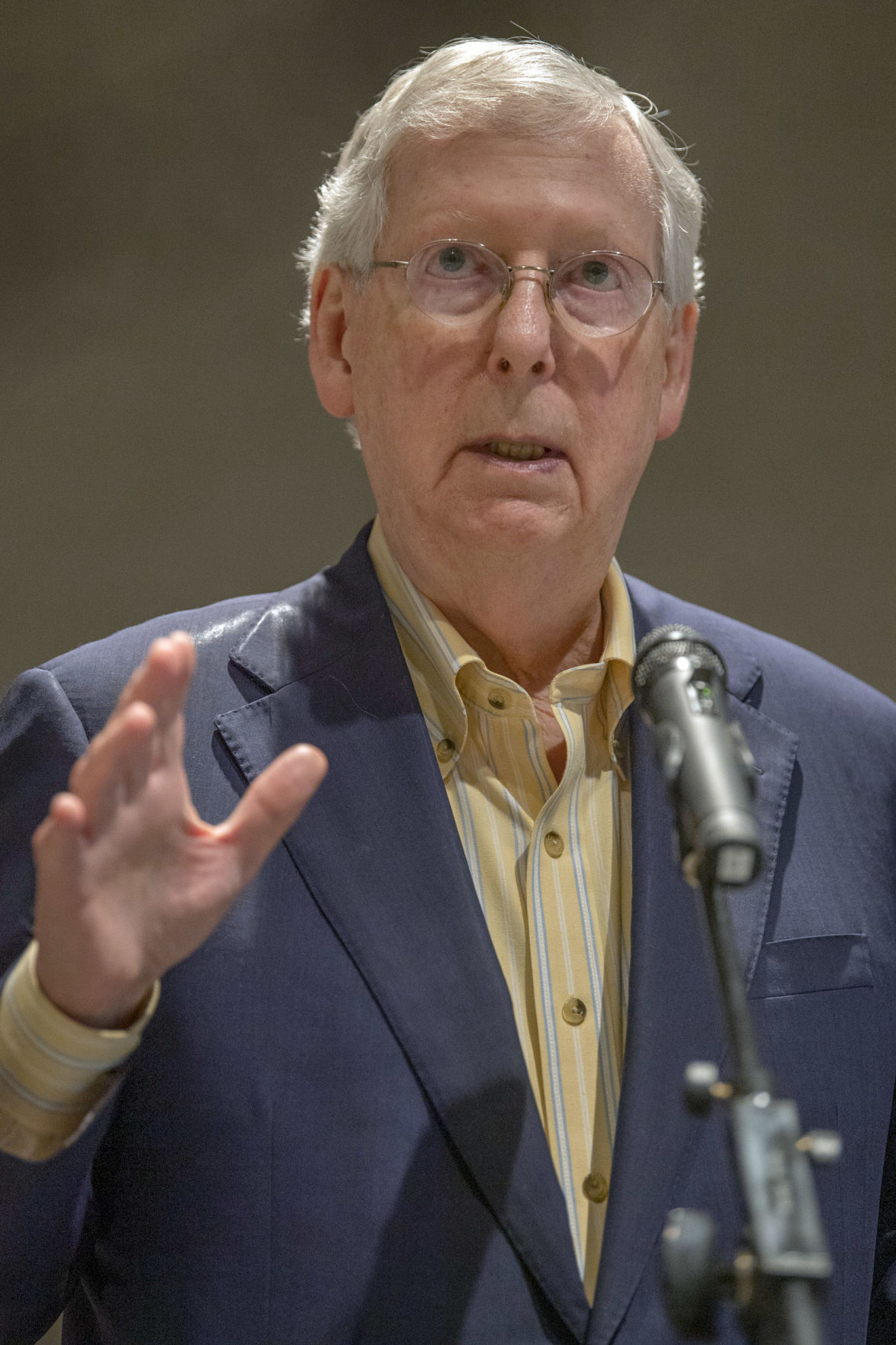 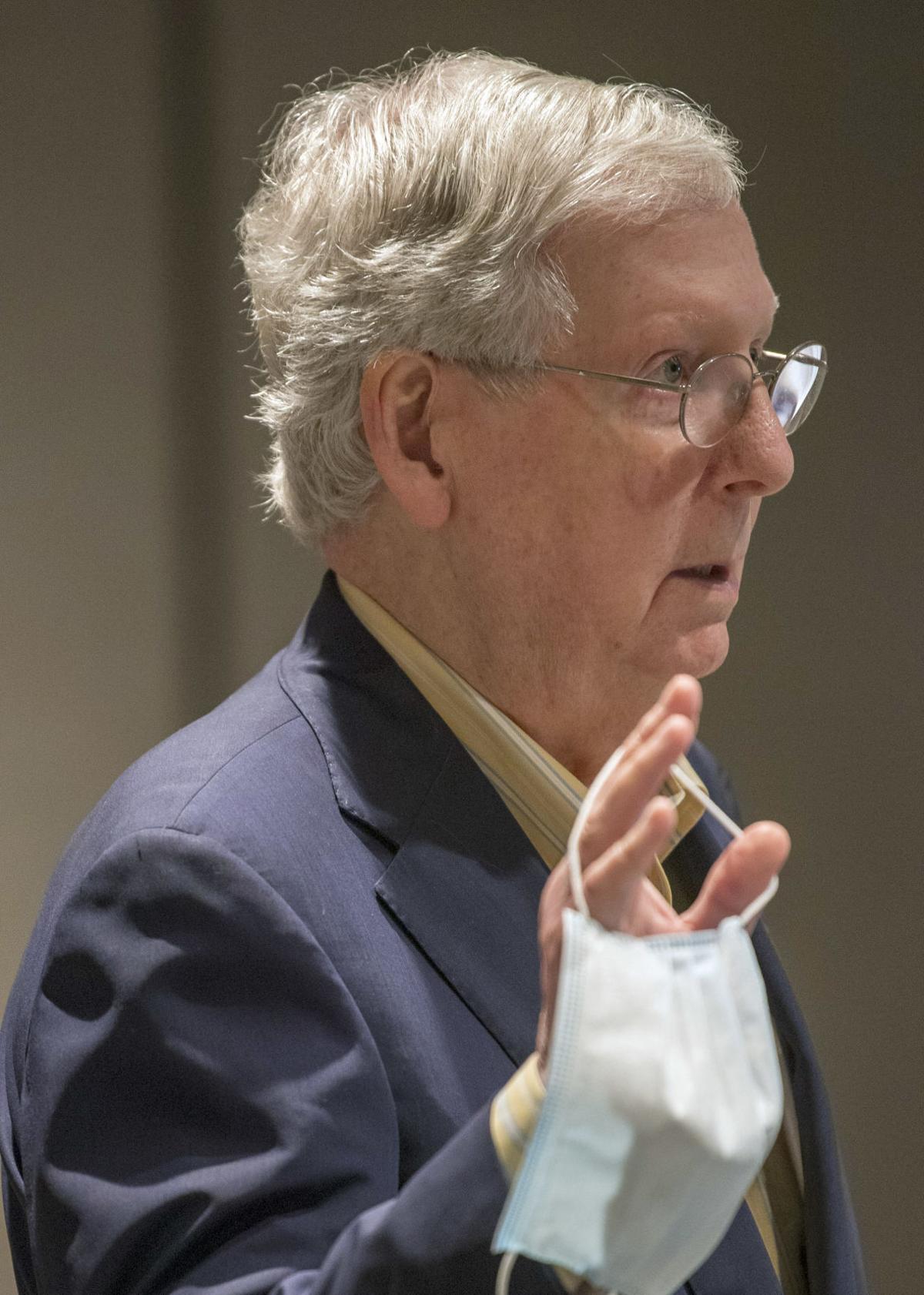 McConnell congratulated St. Claire for receiving a $900,000 opioid response grant as well. St. Claire received $17.4 million from the CARES Act. On Thursday, McConnell announced a new distribution of more than $7.8 million for the facility. According to a press release from a McConnell spokesperson, it is specifically because of its work to treat patients regardless of their ability to pay.