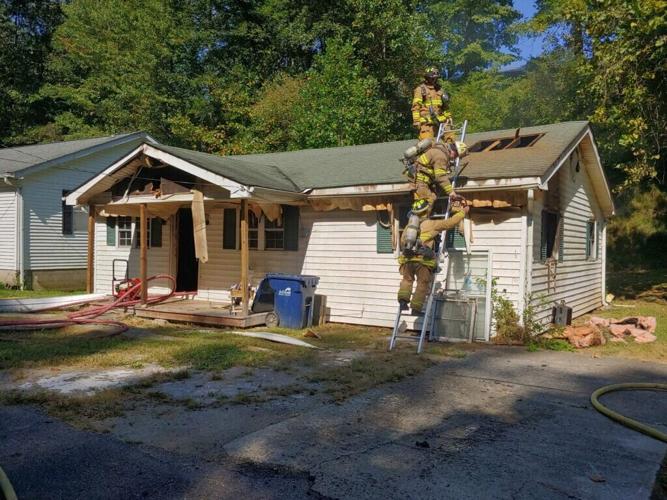 ABOVE and BELOW: Firefighters respond to a house fire on Gallaher Drive on Wednesday morning. There were no injuries, according to the Ashland Fire Department. 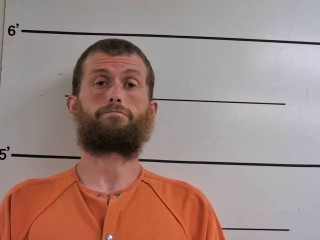 ASHLAND A 38-year-old man acquitted last year in the case of setting a blaze that killed his mother in 2018 is behind bars after police said he set fire to home on Gallaher Street.

Christopher W. Childers, of Ashland, was booked late Wednesday — on his birthday, no less — in connection with the mid-day blaze at 1213 Gallaher Street on a sole charge of second-degree arson.

According to his citation, Childers was picked up on his warrant after being found in the area of Gallaher Drive at 10:30 p.m. Wednesday.

Ultimately, the defense won out with the jury and Childers has been at liberty ever since, save for a public intoxication charge he caught last month in Boyd County.

Prior to that case, Childers was charged in a 2013 knife attack during a squabble at the home at 1233 Gallaher, the site of the 2018 fire. According to a police report, Childers assaulted some family members with a knife when they barged in during an argument over a Facebook post.

If convicted on his new charge, Childers could face between 10 and 20 years in prison.

He’s being held on a $25,000 and is scheduled for arraignment in district court on Friday.