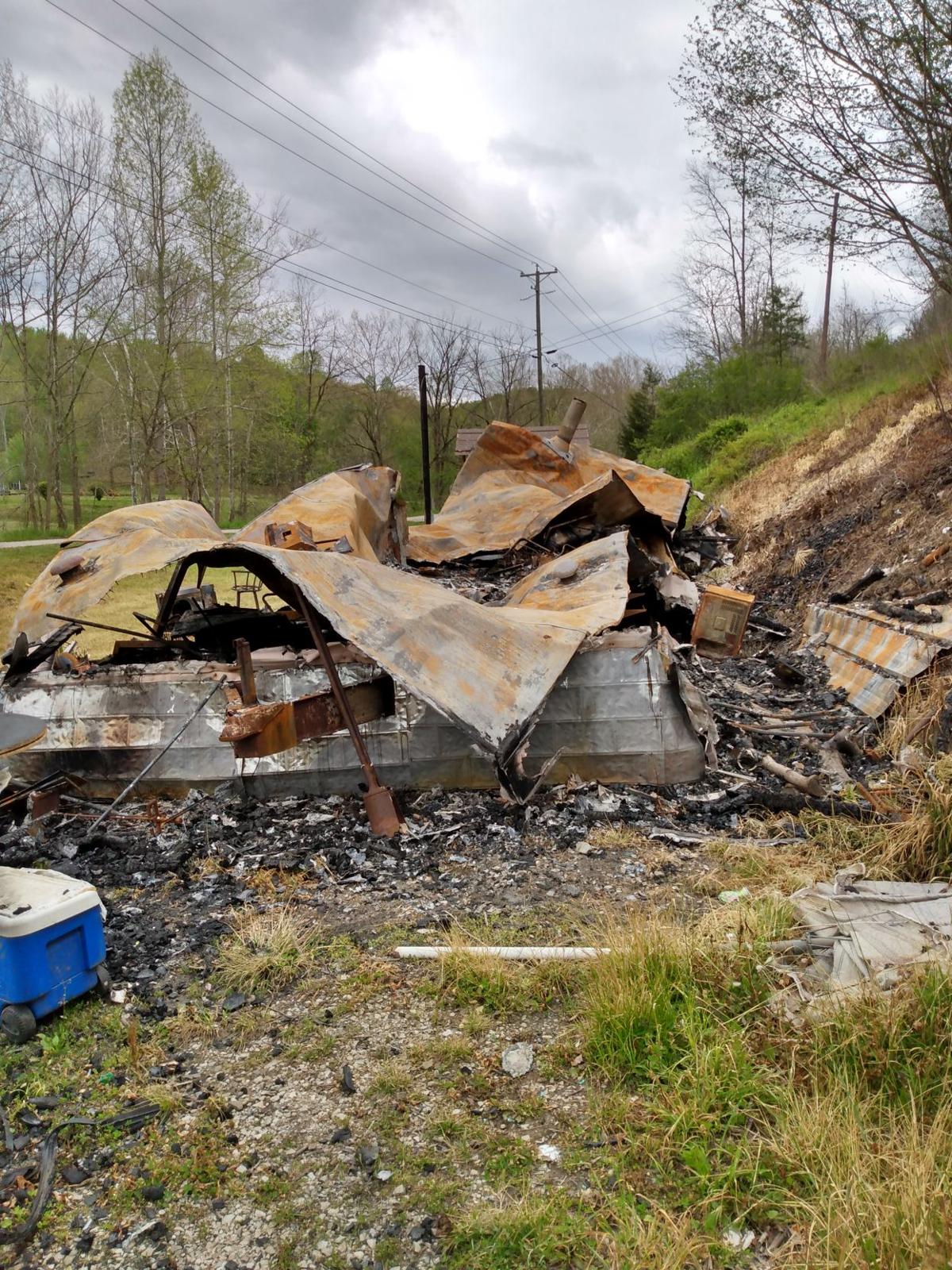 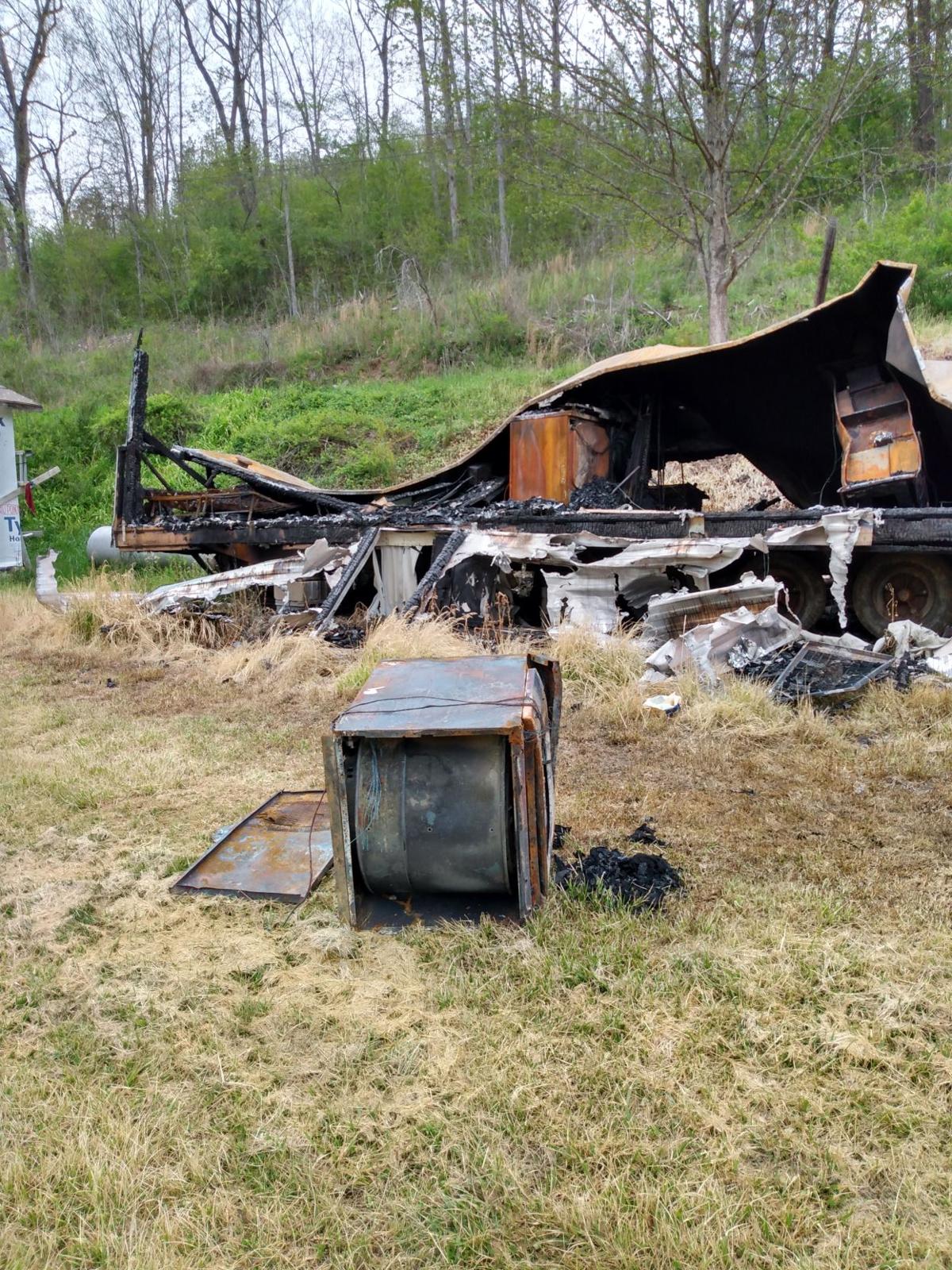 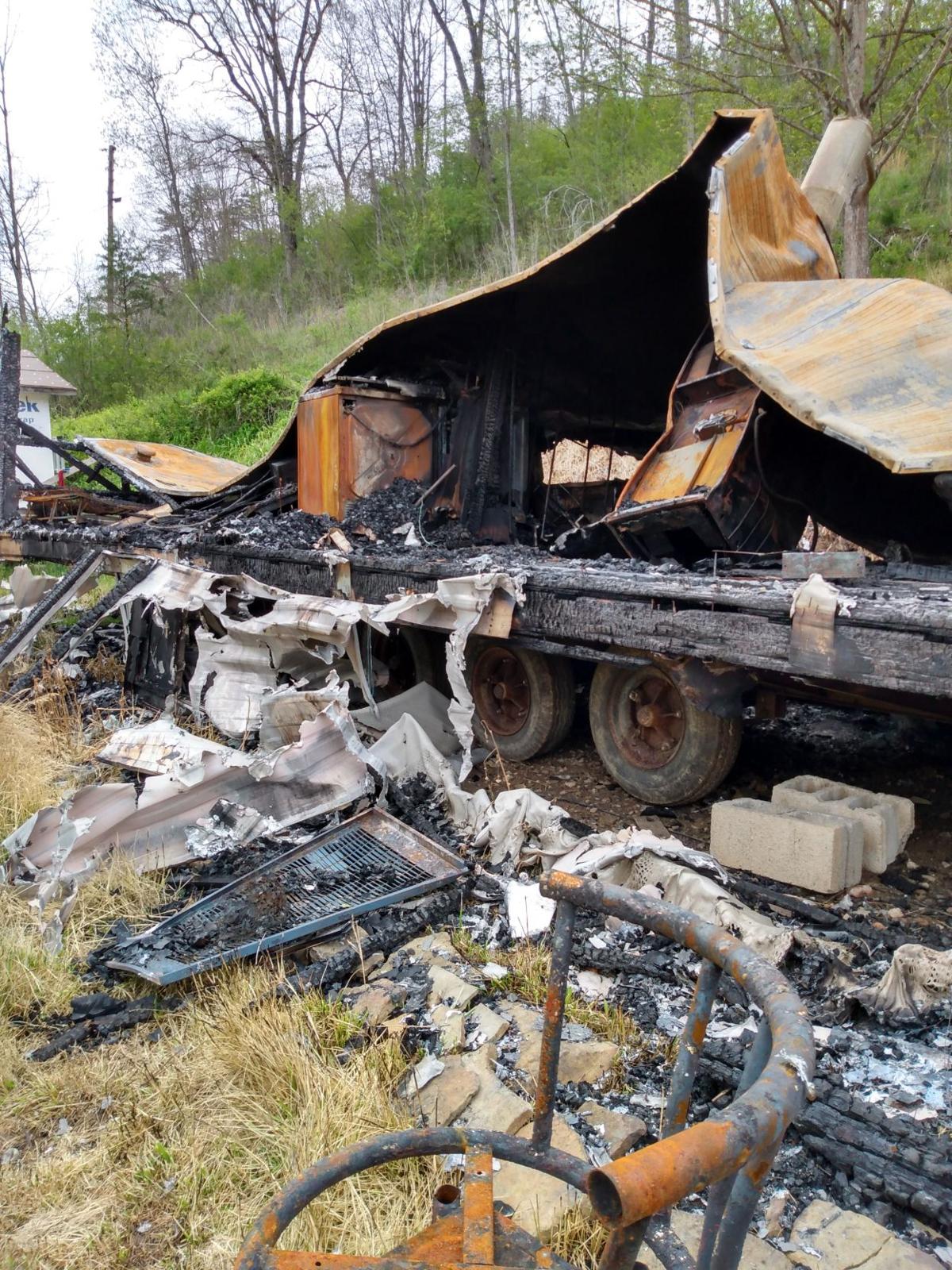 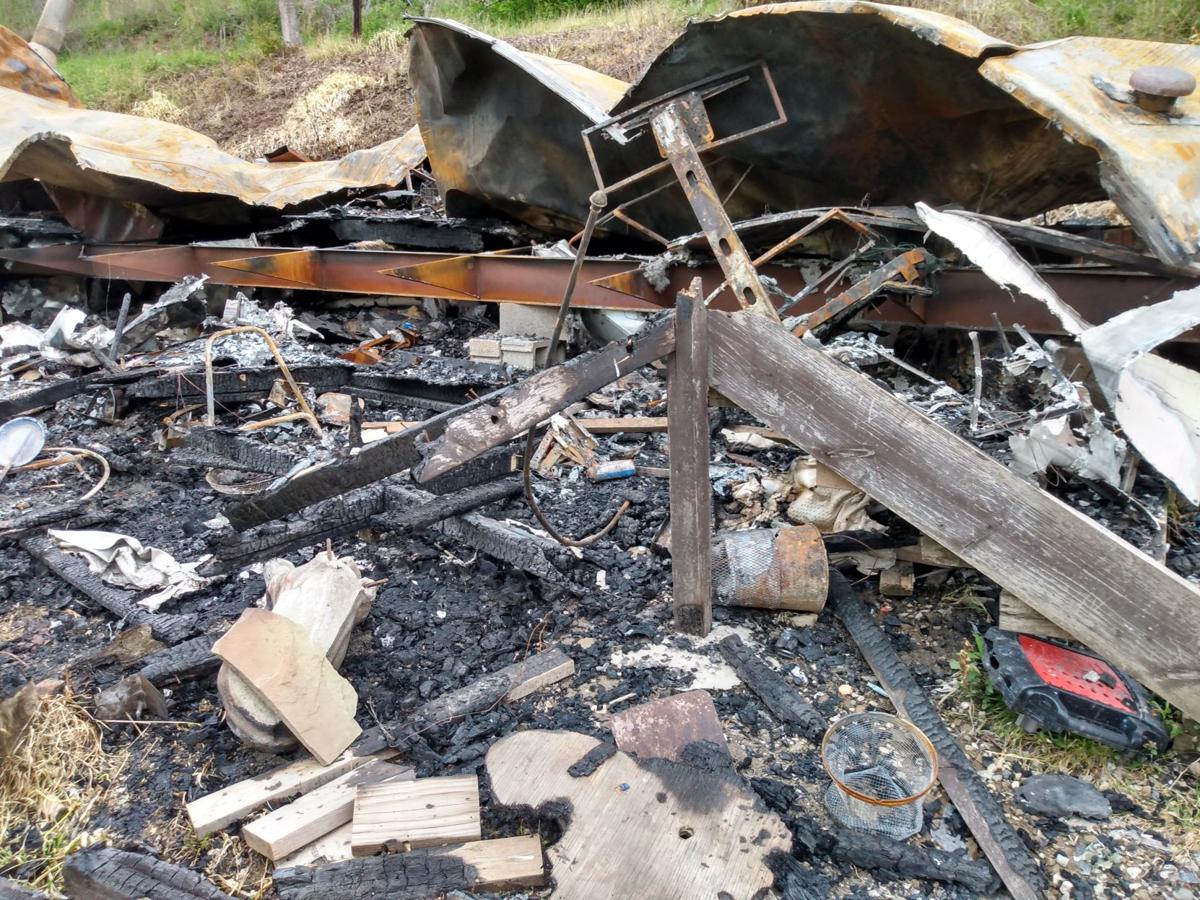 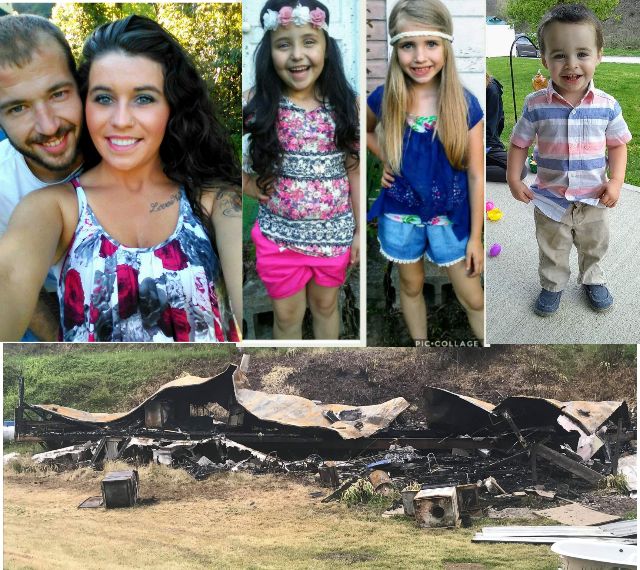 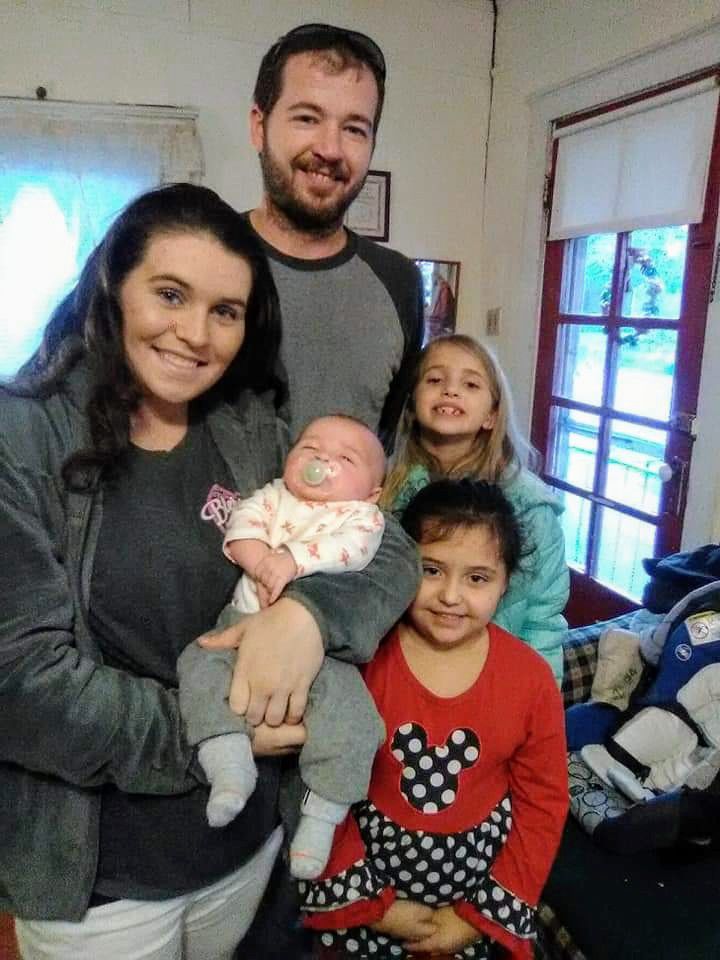 OLIVE HILL Nine-year-old Myla Jade Ruark woke up in the middle of the night on May 4 because she couldn’t breathe.

She was sleeping in a fort she had made in her living room when she awakened to the room filled with smoke.

Despite her own discomfort, she quickly woke up everyone in the house.

“Everyone got out just minutes before the entire house was engulfed in flames, so they are very lucky to be here right now,” said Mary Bond, Myla’s grandmother. “It’s still extremely devastating because they literally lost everything.”

Bond created a GoFundMe fundraiser for her daughter and her family to raise money toward a home and basic necessities. Bond created the account two days after the fire. As of press time, she had raised $810 from 15 donors. The goal is $5,000.

Bond’s granddaughter, also named Mary Bond, survived the fire, along with her fiancé, Derick Jenkins, and their three children; in addition to Myla, they have Emma Jenkins, 10, and Ryker Aaron Jenkins, 2. Their dog, Apollo, escaped the fire, too.

Jenkins is a self-employed contractor and Mary Bond the granddaughter is earning a degree in psychology and is a stay-at-home mother to her baby.

Myla said in addition to seeing smoke and having trouble breathing, she heard a breaking sound and thought someone was in the house until she saw flames. She immediately ran to tell the adults, who got the rest of the family outside.

“It was the most scariest thing I ever had to do,” Myla said.

Grandma was scared, too.

“It was very scary seeing the entire house engulfed with flames just a couple minutes after getting out,” Bond said. “A few minutes after that, while running next door, there was a bunch of little explosions caused by the gas that heated their home. But she's glad it all worked out this way and thanks God to be alive. “

Bond lives next door to them in Olive Hill. They will live there until they find a new place.

“We are not 100% sure the actual cause of the fire, but we do know it was electrical and the fire started in the living room,” Bond said. “It burned quickly so it's a total loss.”

Bond said disaster was barely averted, as Myla spends half her time in Nicholas County with the other side of her family, so that the fire broke out when she was in Olive Hill was a bit of good fortune.

“Myla asked to stay the night at my house that night, but it was kind of late, so Mary made her stay home,” Bond said. “Myla also didn't want to sleep in her bedroom that night. She wanted to make a fort in the living room. At first, she was told no, but her momma gave in and let her do it.”

Despite losing everything, Bond said the whole family is appreciative of what they have.

“They are extremely grateful that everything happened how it did,” Bond said. “It's divine intervention at its best. They are very lucky to be alive.”

A GoFundMe account s been established to help Mary Bond’s grandchildren and her family, To donate, visit https://www.gofundme.com/f/fundraiser-for-mary-bond-amp-derrick-jenkins?utm_source=customer&utm_medium=copy_link-tip&utm_campaign=p_cp+share-sheet