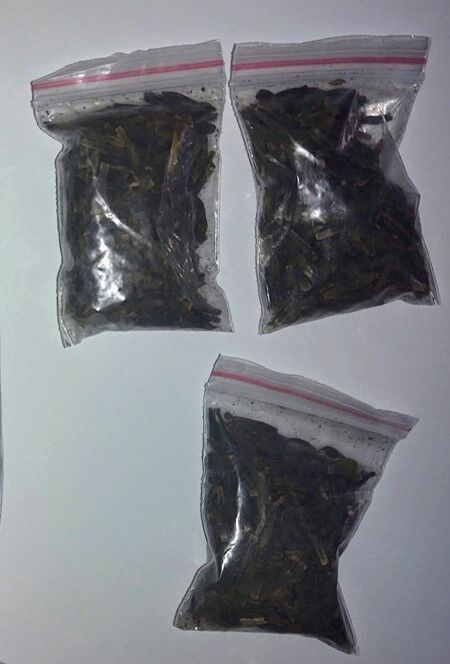 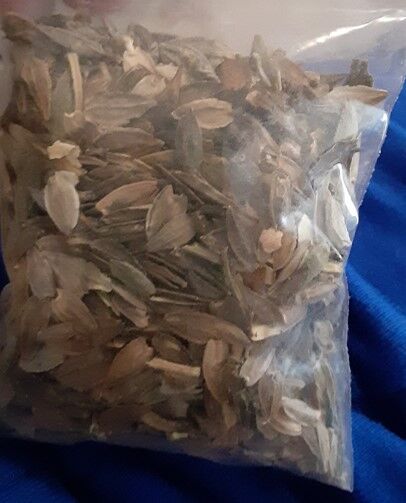 ASHLAND Beware of seeds you didn’t ask for.

Kentucky is one of several states whose residents have reported receiving packets of seeds they did not order, Kentucky Commissioner of Agriculture Ryan Quarles said.

The seed packets appear to have originated from China.

“At this point in time, we don’t have enough information to know if this is a hoax, a prank, an internet scam, or an act of agricultural bio-terrorism,” Quarles said. “Unsolicited seeds could be invasive and introduce unknown diseases to local plants, harm livestock or threaten our environment.”

Extension agents in Boyd and Greenup counties say they haven’t had any reports of the seeds being received in the area.

Lyndall Harned, Boyd County Extension agent for agriculture and natural resources, said he is not aware of anyone having received a seed packet in Boyd County, but he has concerns.

“The concern is they might be invasive or could be genetically modified to spread disease,” Harned said, adding they could even be toxic. “Nobody knows what they are.”

Harned said he’s seen two photos of the seeds: in one, they appeared like grass clippings and in another, like slightly swollen pumpkin seeds.

“I’d love to get a packet and see what’s in it,” he said, noting he would not plant them, or would he advise anyone to plant them. “I’m thinking, are these even legal?”

Perhaps not. The United States Department of Agriculture calls it “agricultural smuggling.”

Greenup County Extension Agent for Agriculture and Natural Resources Linda Hieneman said she isn’t aware of the seeds circulating in her county, but an agent in Magoffin County did receive a packet.

She echoed Harned’s concerns about the seeds being from invasive plants, which is why the agriculture department wants those who receive the packets to place them in an airtight bag and send them in.

Meanwhile, the farm- and garden-oriented community isn’t at a loss for seeds.

“If anybody needs seeds to plan, come and see us,” Hieneman said. “We’d be more than happy to give you some seeds.”

Rebeca Konopka, Carter County agriculture and natural resources agent, said she has received one report of unsolicited seeds from China in her county.

Konopka said she wouldn’t venture a guess as to what the seeds are, adding she directed the Carter Countian to send the seeds to authorities and not handle or plant them. She also said if you find you’re received the seeds you should wash your hands.

Some of the packages were labeled as jewelry and may have Chinese writing on them, according to agriculture officials.

Ohio police said they believe the seeds could be part of a scam.

Quarles said anyone who receives a packet of the seeds or any other unsolicited seeds should report it to the Kentucky Department of Agriculture immediately by calling (502) 573-0282.

He also said those who have received suspicious packages with seeds should put them in an airtight bag and ship them to the United States Department of Agriculture’s Animal and Plant Health Inspection Service’s division of Plant Protection Quarantine at USDA-APHIS PPQ, P.O. Box 475, Hebron, KY 41048.

Kentuckians who receive seeds from China that they did not order should report it to the Kentucky Department of Agriculture immediately by calling (502) 573-0282. Packages with seeds should put them in an airtight bag and ship them to the United States Department of Agriculture’s Animal and Plant Health Inspection Service’s division of Plant Protection Quarantine at USDA-APHIS PPQ, P.O. Box 475, Hebron, KY 41048.