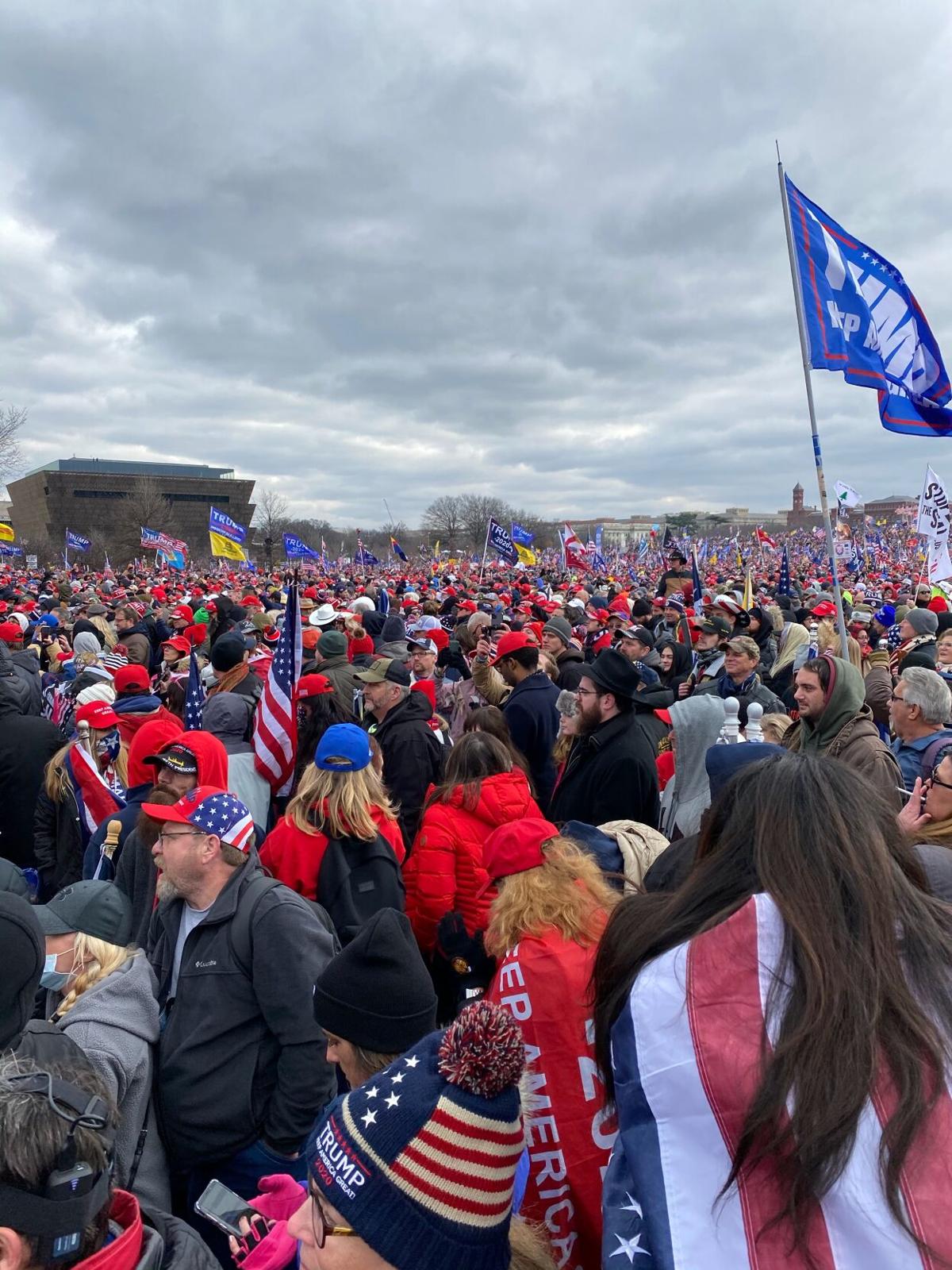 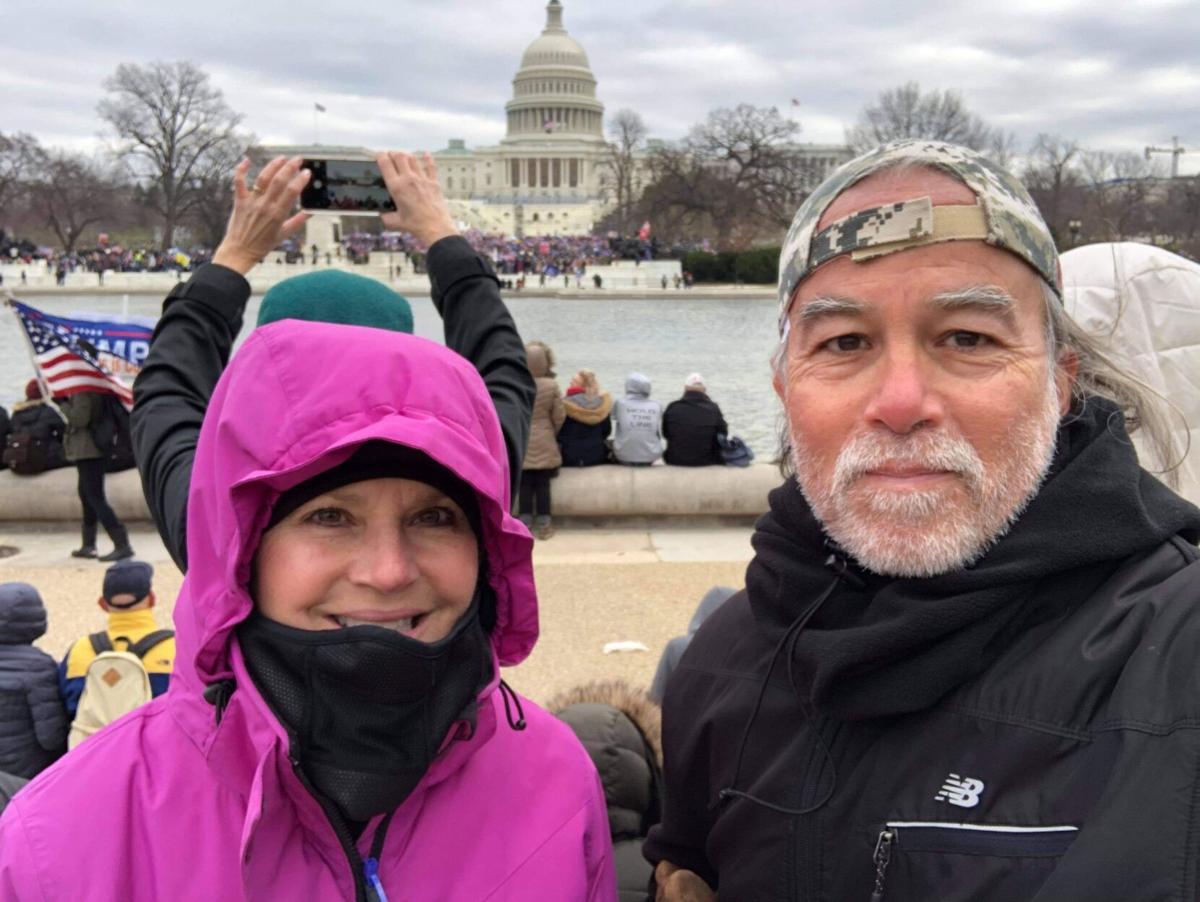 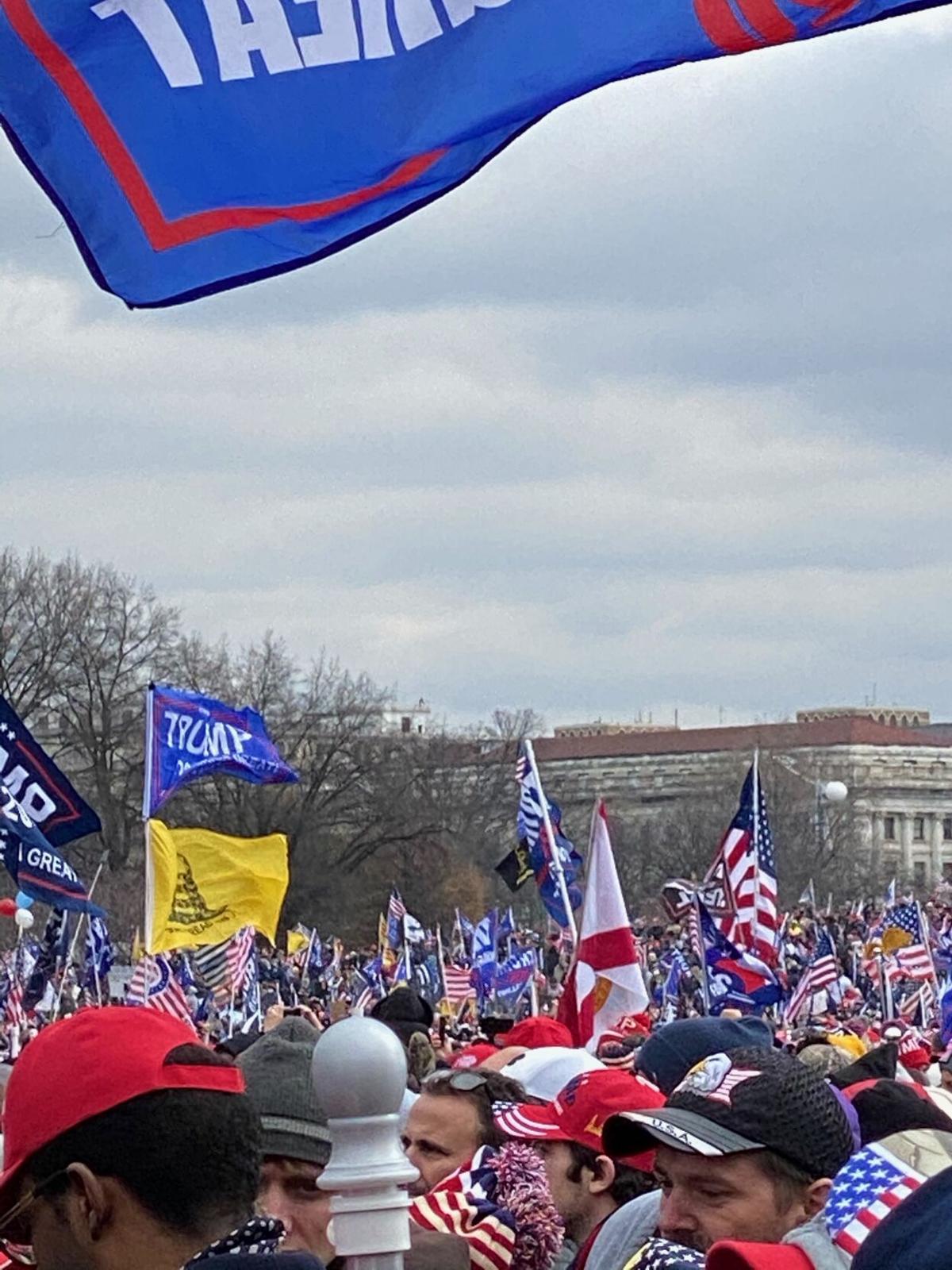 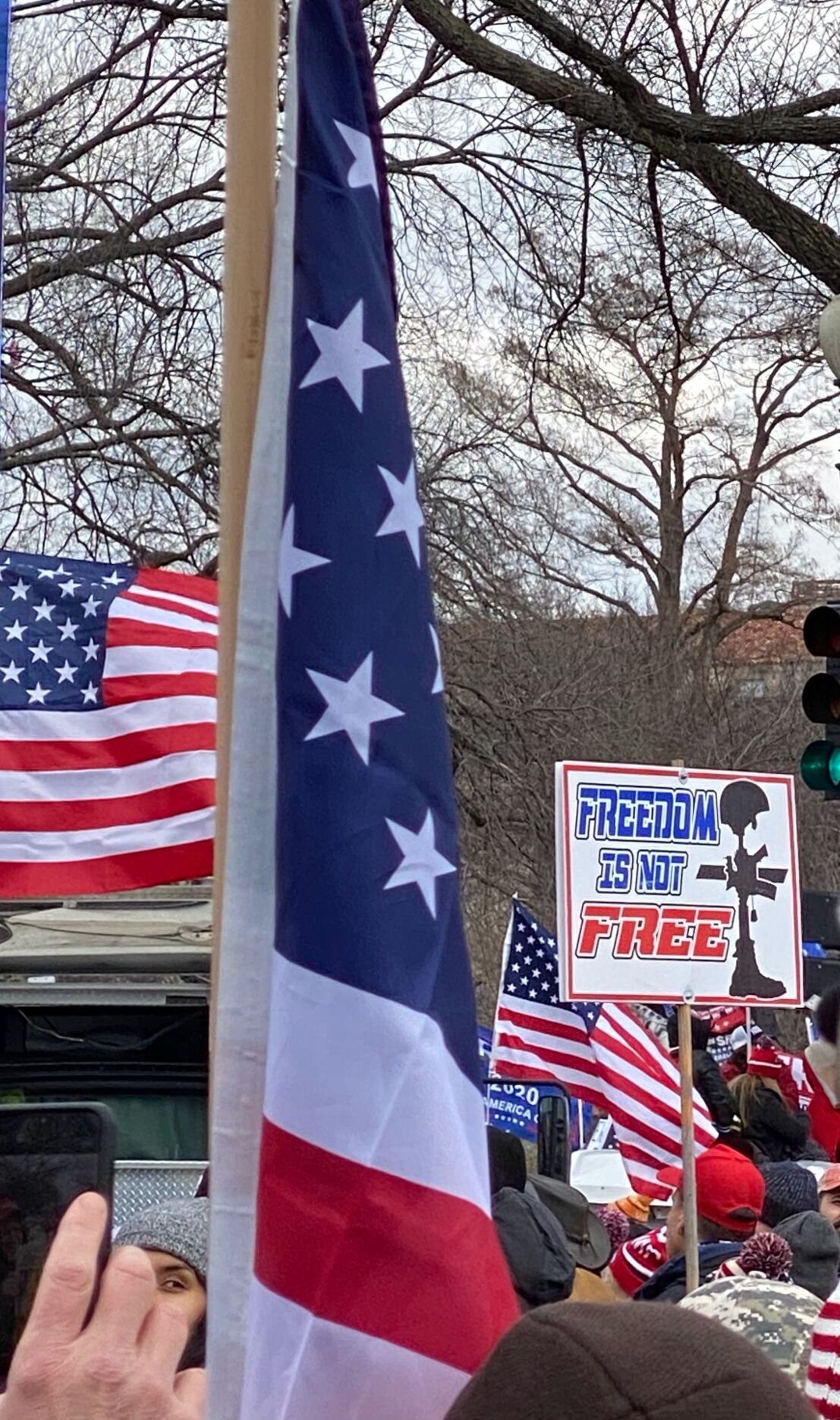 Protesters became violent and unlawfully forced their way into the U.S. Capitol building on Wednesday, shocking the nation and the world.

The extent of the property damage is still being measured, and at last count at least four people have lost their lives; one as a result of being shot by Capitol police as she circumvented a barricade within the building. But the riot, which resulted in the need to evacuate members of Congress began as a simple protest, according to two tri-state residents who were present.

“I believed that there were some questions that needed to be answered about this election,” said Dave Gill, of Flatwoods, about his reasons for attending the protest. “I believe there was at least enough evidence from sworn affidavits from people who believed there should be more of an investigation based on what they witnessed. I guess in the long run, I was out there supporting the voices who said we should have more investigation to the potential fraud that happened in the election.”

Gill said when President Donald Trump requested that people attend what he termed a rally, he considered it. Gill said he had not attended any previous rally for the president, but the combination of supporting Trump and seeing the nation’s capital won him over. He and his wife, Debbi, arrived around 8:30 a.m. Wednesday, parked their car, and then walked to where thousands of people were already gathering near the Washington Monument, he said.

“We spent the morning there by the Washington Monument, near the ellipse. Everything started off very peacefully, and our plan was to be at the monument, then the capital, and then leave around 4:30,” Gill said. “There were several speakers, and President Trump came on about 11 a.m.”

Gill said he would estimate the crowd at around 300,000 to 400,000 people. And he said at that time there was not even the slightest hint of what would transpire later.

Gill said the closest he got to the Capitol was about 25 feet from the steps. For the most part, he was about 100 feet from them, looking over other people.

“I heard some people say that there were barriers that were broken down later,” Gill said. “But what I saw was a stone fence with two wide gates, and they were open.”

The protesters filled the yard, Gill said, and he said he remembered thinking if they were allowed to go up the steps, he would be able to take a picture of all the thousands of people attending.

“One man tried to do that,” Gill said. “But the police quickly escorted him back to the crowd. Then a second person tried to scale the temporary scaffolding that was there, and he made it to the top. But as soon as he did, there were about 25 policemen that converged on him and escorted him out.” This resulted in cheers from the crowd, Gill said.

The police officers — Gill estimated about 25 of them — withdrew into the capital building, according to Gill. After that, people began to climb up the steps and then congregate around the building front. The numbers grew until Gill estimated about 300-400 people reached that point.

Gill said he and his wife left then, and began making their way back to their car. It was a serious shock, he said, when, not 20 minutes after leaving the Capitol, friends were messaging him on Facebook to make sure that he was safe.

Raceland teacher Zenaida Smith also made the trip to Washington, D.C., and said she shared similar misgivings about the election process. Smith said she believed the results of the mail-in ballots were questionable and said she and many others believed that not enough had been done to prove their accuracy. She said a similar experience when she lived in Panama (her nationality before moving to the United States and becoming an American citizen) indicated there was an extreme potential for fraud among such votes.

Smith originally intended to drive herself, but at the last moment, she joined a group of around 100 people on two buses to make the trip to the nation’s capital. Smith said the crowd was quite diverse with regards to race, gender, etc., and that they all shared the goal of having their voices heard as citizens of the United States.

While the violence did occur, Smith said she thinks most Trump supporters were passionate but ultimately peaceful. And upon hearing the rumors that other groups might have used the protest for their own agenda, she acknowledged that possibility. She said Trump merchandise, such as hats and T-shirts, were being sold by numerous vendors.

Gill, for his part, said he wasn’t so certain of third-party actors, but rather thought that a small fraction of Trump supporters simply went too far — with catastrophic results.

In the aftermath, both Gill and Smith have said there needs to be better communication between political groups.

“You can see someone’s face, but you can’t see their heart,” Smith said. “We have to stop hating one another and start talking to each other.”