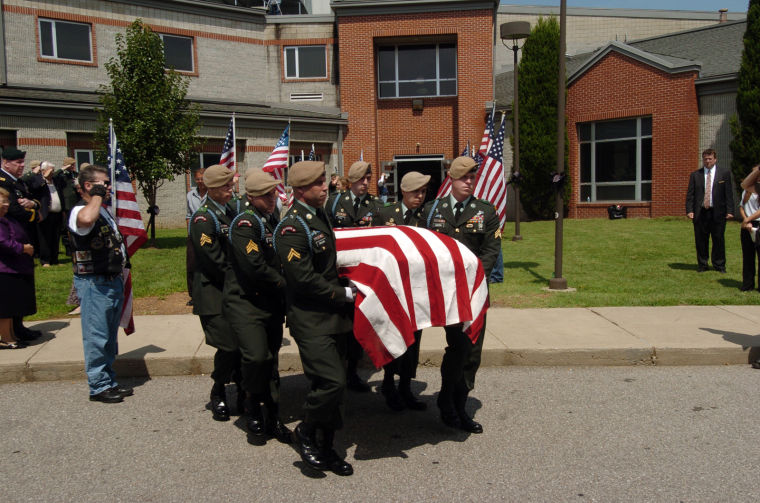 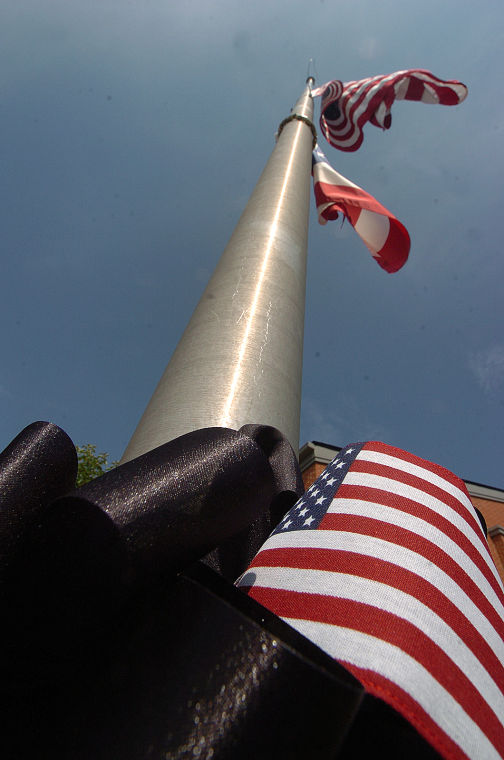 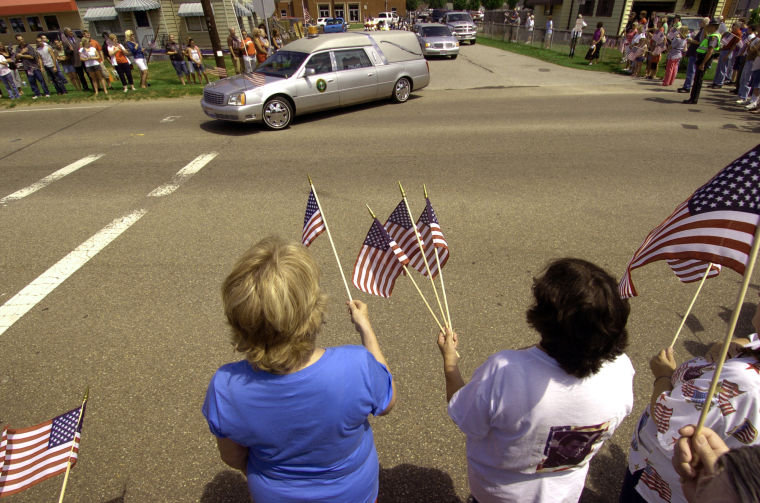 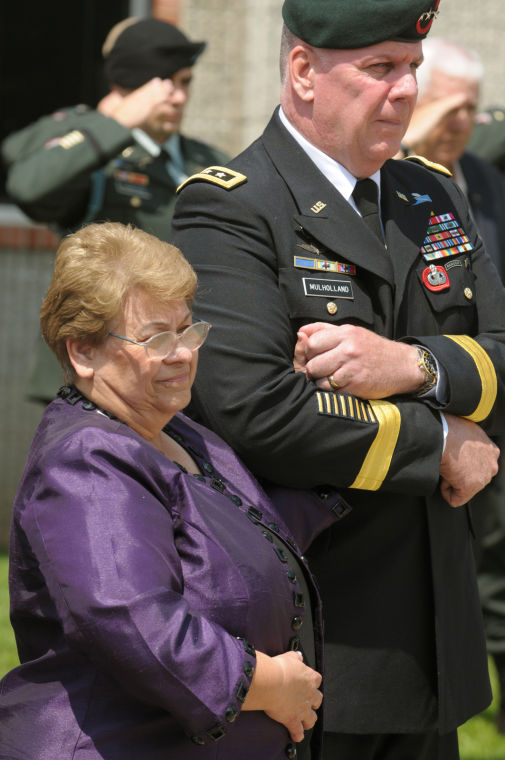 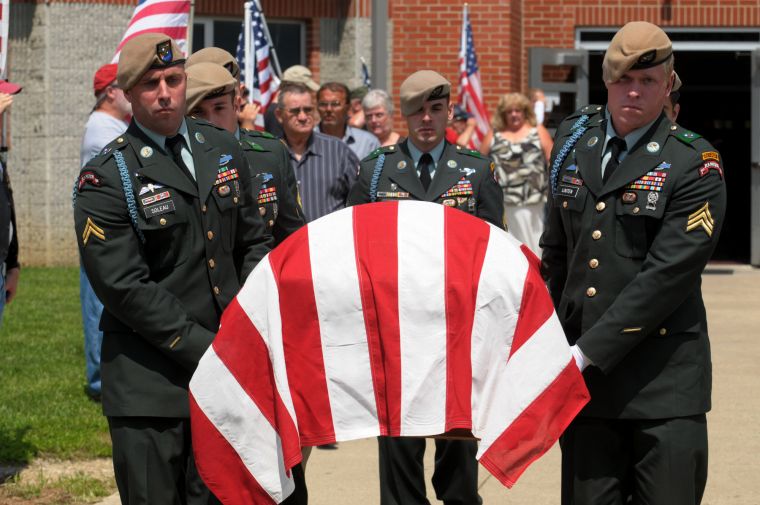 “ ... I will shoulder more than my share of the task whatever it may be. One hundred percent and then some.”

At the end, Army Ranger Justin Bradley Allen was surrounded by family, friends and a multitude of strangers who appreciate the sacrifices he made for this nation.

Allen, 23, was killed in a fire fight with enemy forces on July 18 while conducting a combat operation in Kandahar Province, Afghanistan. A member of the 1st Battalion, he was leading an assault on an enemy position when he was mortally wounded by enemy small arms fire. Allen was on his fourth combat deployment, with previous assignments in Iraq and Afghanistan.

A 2005 graduate of Dawson-Bryant High School, Allen was a member of Calvary Baptist Church in Ashland who enlisted in the U.S. Army shortly after graduation. He completed One Station Unit Training at Fort Benning, Georgia, as an Infantryman. After graduating the Basic Airborne Course, he was assigned to the Ranger Assessment and Selection Program. Following his graduation and becoming a Ranger, he was assigned to Company B, 1st Battalion, 75th Ranger Regiment in the fall of 2007 and served as a grenadier and automatic rifleman. He was later transferred to Company D, where he became a team leader. His military awards and decorations include the Ranger Tab, Combat Infantryman Badge, Expert Infantryman Badge, Parachutist Badge and the U.S. Army Basic Rifle Marksmanship. He was also awarded the Joint Service Achievement Medal, Army Good Conduct Medal, National Defense Service Medal, Afghanistan Campaign Medal with combat star, Iraq Campaign Medal with combat star, Global War on Terrorism Service Medal and the Army Service Ribbon. He was posthumously awarded the Bronze Star and Purple Heart.

A lifetime of photos depicting Allen were displayed on poster-size boards at his funeral in the gymnasium of Dawson-Bryant High School. From childhood photos through his years in school, including his days as a standout football player, to his enlistment and accomplishments as a soldier. As soft piano music played in the gym, photos of the soldier were displayed on a large screen and another smaller television near the doors. A proclamation by Lawrence County commissioners was read declaring “Justin Allen Day” in recognition of his sacrifice, and friends from high school as well as the Army remembered their friend, sharing thoughts about everything from his love of wearing cowboy boots and a steak dinner to his passion for personal excellence and his devotion to his fiancee, Kimberly Schwartz. Allen and Schwartz had already made plans to wed in November, shortly after his scheduled return from Afghanistan.

Those who gathered at the school to say farewell to Allen sang the hymn “It Is Well with My Soul.”

Residents of Coal Grove practically draped their city in American flags in honor of Allen, and lined the route of his funeral procession to pay an often silent tribute to the fallen hero. As his funeral procession neared an end, a group of people on a street corner raised their voices together for a heartfelt rendition of “God Bless America.”

Allen is survived by his parents, Bonnie and Roger Allen of Coal Grove; sister and brother-in-law Jennifer and Paul Dickerson of Grayson; and a brother, Brian Allen of Ironton, as well as a niece and several nephews.

Anna Sue Brown Paul, 83, of Greenup, Kentucky, passed away, Thursday, May 28, 2020, at the home of her son Jimmie Paul in Lynn, Kentucky. Anna was born August 2, 1936, in Salyersville, Kentucky, a daughter of the late Jesse and Ruby Crace Brown. Anna was a member of the Greenup Congregation …