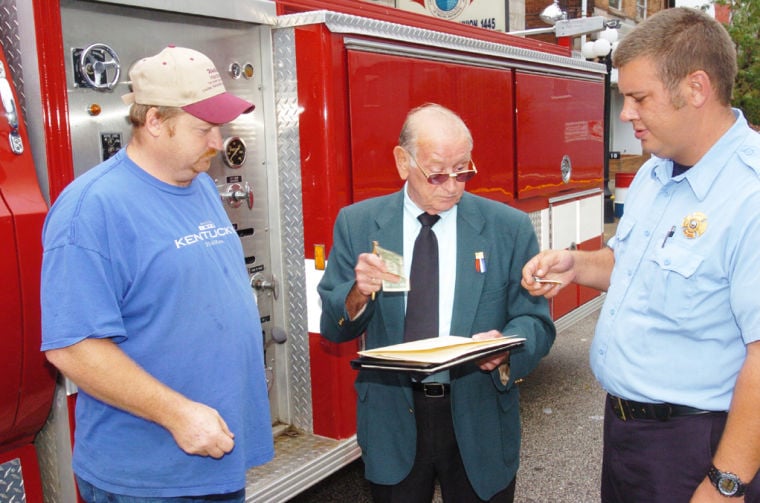 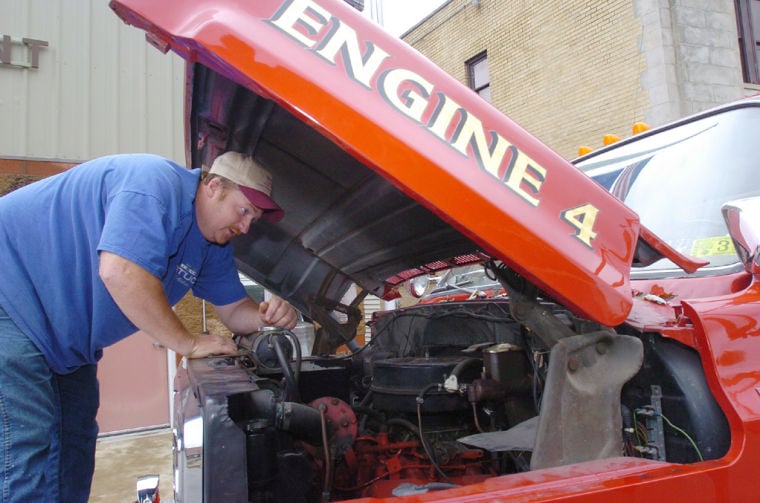 This week the Catlettsburg Volunteer Fire Department made a sale that will help another fire department. It sold one of its unused fire engines to Lawrence County’s Cherryville Volunteer Fire Department for $1. The 1977 GMC Emergency One Fire Engine has made its home in Catlettsburg for the last 29 years. Since it is no longer needed by the city, officials put the engine up for bid. When only one bidder expressed interest in the engine and bid a price well below its worth, the city Council suggested that Fire Chief Danny Cornette find another department in need of the truck. “It’s too good of a truck to just sell for such a little dab of money,” said Catlettsburg Mayor Donald Wellman. “They spend a few dollars on it and it could be very useful for them.” Cornette said the truck is in good shape but needs some work to the pump, which is not costly but time consuming. Cherryville Chief Kenneth Thomas said his department is willing to put in the time for the engine. “It will help us out a lot. We’ve got a bunch of old (fire engines). It’s in better shape than the ones we’ve got,” he said. Generating the funds to purchase new equipment is challenging for many fire departments but it is especially difficult for departments like Cherryville, which is run completely by volunteer firefighters and is in rural Lawrence County. Thomas said all Cherryville’s truck have been second-hand, purchased from other departments who no longer need them. He added Cherryville has also done the same with their equipment when they can. When Cherryville was formed, Thomas said the department had a hand-me-down lime green engine they nicknamed “Bang Bang.” When they received another truck they passed “Bang Bang” along too, he said. Wellman said in the past Catlettsburg has struggled to purchase new equipment. However, the city has been fortunate to have funds generated through charitable gaming available to the department. That, he said, is why it is so important “to share the charity that we’ve been fortunate to receive with other people.” CARRIE KIRSCHNER can be reached at ckirschner@dailyindependent.com or (606) 326-2653.