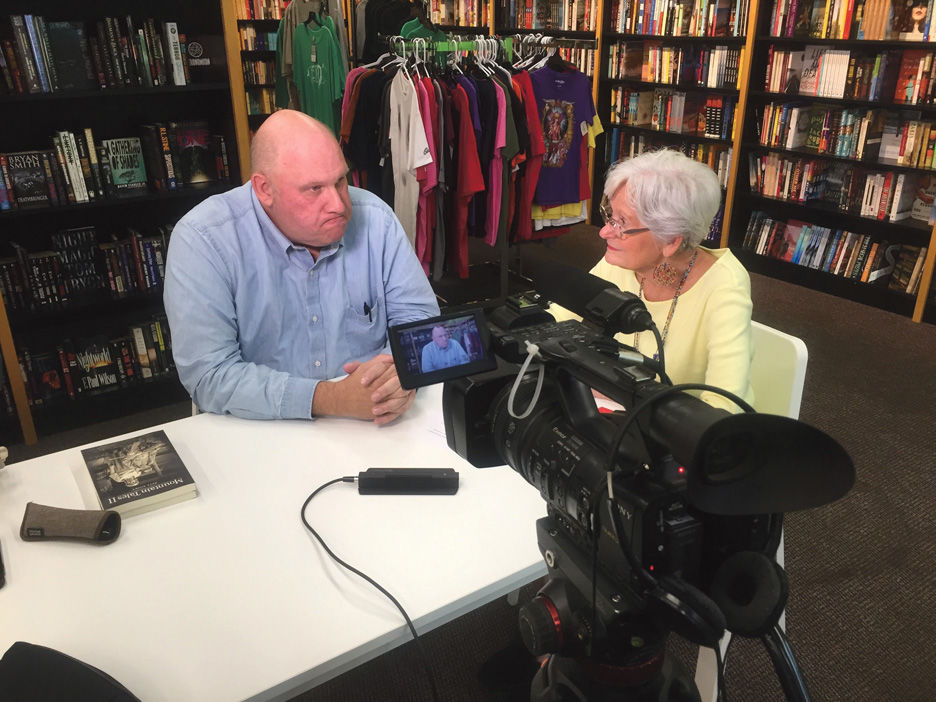 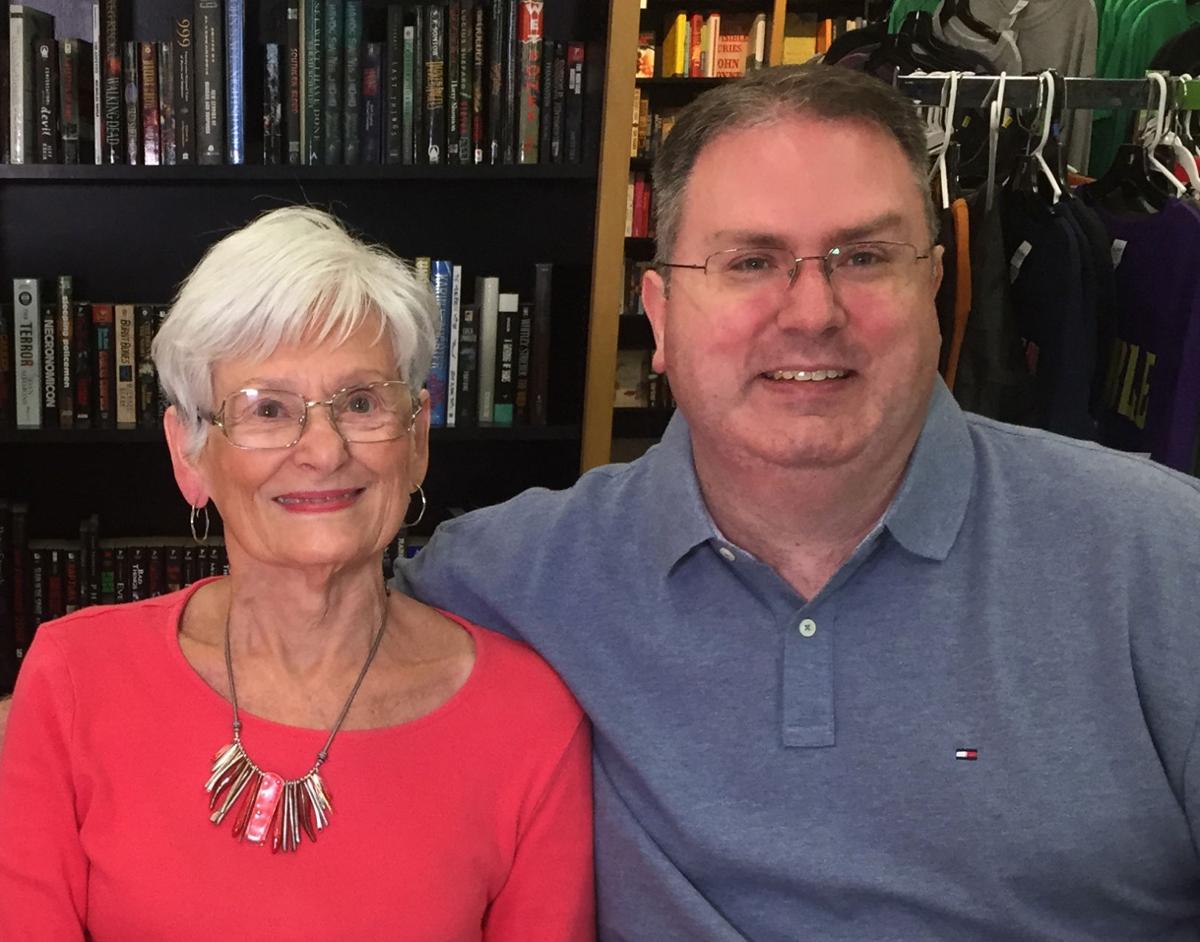 HUNTINGTON There’s a local literary scene that alive with activity, including workshops, live readings and a program featuring writers that can be seen on Armstrong Cable, YouTube and Facebook.

Parker, a successful novelist, professor and leader in the literary community, contacted the cable company about a show interviewing local writers.

“A few months later, he got a call from Doug Morris, the videographer who makes us all look good, who said they were very interested,” Seaton said. “With no budget, Eliot looked for a free space and found it at the Ceredo Public Library.”

Parker interviewed friends who had been published, including Seaton, who has written novels and nonfiction.

Parker also started Writers Can Read, a live reading with two featured writers and an open-mic portion, in 2014 at The Inner Geek, formerly Empire Books. Seaton said the show was moved to coincide with authors’ appearances, but after the COVID-19 pandemic, shows have been done via Zoom; two have been taped outdoors at Heritage Station.

“Our latest Zoom interview is with Mary Ladd, a writer from San Francisco. Her book, ‘The Wig Diaries,’ is an unvarnished look at her experiences with breast cancer,” Seaton said. “Lest you think it’s a gloomy book, take a listen. Her indefatigable sense of humor shines in both the book and the interview. Travelers though similar battles will be heartened by her story and her humor.”

Seaton has hosted “Chapters” for about a year; Parker accepted a position out of state.

She said making the show is an interesting process.

“This is about the sixth year of Writers Can Read, and it’s gotten quite a reputation. Now writers approach us,” she said, adding she has learned a great deal about other writers by hosting the show.

“It’s fun. It really is fun,” she said. “I was a little nervous about it at first, but I certainly read some fascinating books by virtue of (authors) mailing books. I’ve gotten the chance to read a lot of literature and I have a good time doing it.”

Being a writer, Seaton knows many writers. One interview she did — with friend Sheila Redling — was especially amusing, she said.

“The videographer said, ‘Don’t worry about keeping track of time,’” she said. “I did see the card to cut her off, but I just kept talking. We talked for an hour and five minutes.”

She said she also enjoyed “turning the tables” on Parker and interviewing him on the show he created.

Hosting the show has opened Seaton’s eyes to poetry.

“I’m not much of a poetry reader, but I’ve had a lot of poetry on the program and it’s given me a real opportunity to appreciate poetry that I hadn’t been well versed in,” she said. “It’s such a variety -- nonfiction, memoirs, just an amazing array of people willing to come and talk, and they’re delightful, They’re willing to open up their background.”

In addition to writing books, Seaton is a freelance writer who contributes regularly to Huntington Quarterly and MU Alumni magazines. She’s active in West Virginia Writers and hosts Writers Can Read. She’s working with her husband, Richard, on a memoir about his 25 years of managing civic centers “where every rock group in the world performed.”

“It’s like a backstage pass to behind the scenes,” she said of the book titled “We Were Legends in our Own Minds.”

The book is similar to the way she describes the importance of “Chapters.”

“I think it’s kind of like getting a backstage pass. You get to hear about the book and then you get to know what the author was thinking, a little bit about them and you never get that when you pick up a book that’s on the bestseller,” she said. “It gives you great insight about why they write what they write.”

The next Writers Can Read will be at 7 p.m. July 20 on Zoom featuring Pulitzer Prize-nominat…