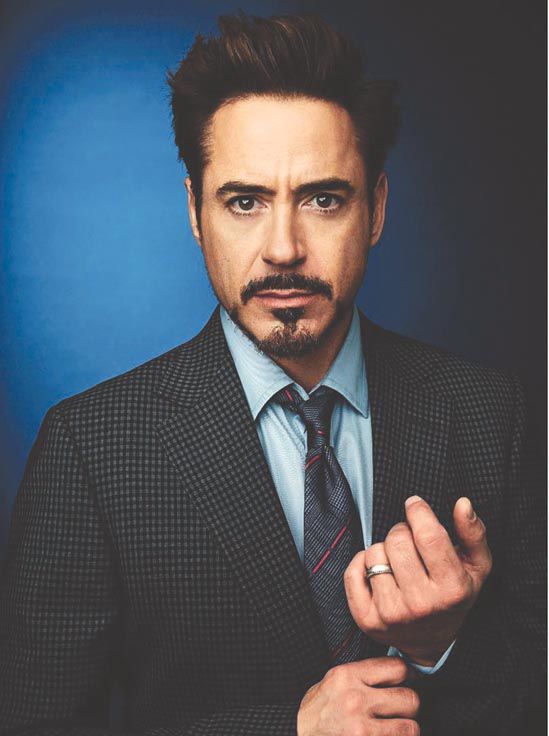 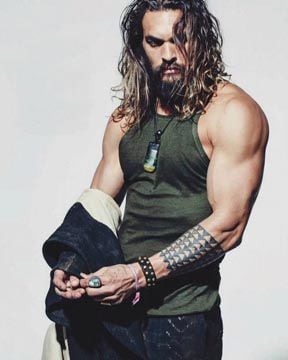 Turns out, today is Feast of Fabulous Wild Men Day. I’d never heard of that, so I looked it up.

Even though it’s an “official” day, nobody seems to know what it is or where it came from.

So I started looking around online and eventually found The Top 26 Sexiest Men list on heart.co.uk. I was stunned to learn my fantasy husband — Robert Downey Jr. — was not on that list. Nor was my fantasy boyfriend — Jason Momoa. (It’s OK. It’s just pretend.)

Here’s who’s on it and my opinion of each

An office mate explained he was the star of “50 Shades of Grey.” I don’t see the big deal, especially if he gained fame being a dude who controls women. Talk about fantasies.

2. Idris Elba. OK, I’ll give them this one, just based on his English accent.

3. Henry Cavill. The actor who played Superman is almost too pretty.

4. David Beckham. A soccer player with too many tattoos.

6. Ryan Reynolds. Never got that, either.

7. Bradley Cooper. Only when he’s not clean cut.

8. Jake Gyllenhaal. You’ve got to be kidding.

9. Robert Pattinson. What is that?

15. George Clooney. You’d think a woman my age would be all about George. Somehow, I am not.

21. Brad Pitt. After “Thelma and Louise,” he went downhill.

26. Anthony Joshua. At this point, I’m too tired to think about it.

While my “husband” and my “boyfriend” are polar opposites, there’s something about them I like. I suppose that’s how the list works, and how pairing up in general works. No explanations needed.