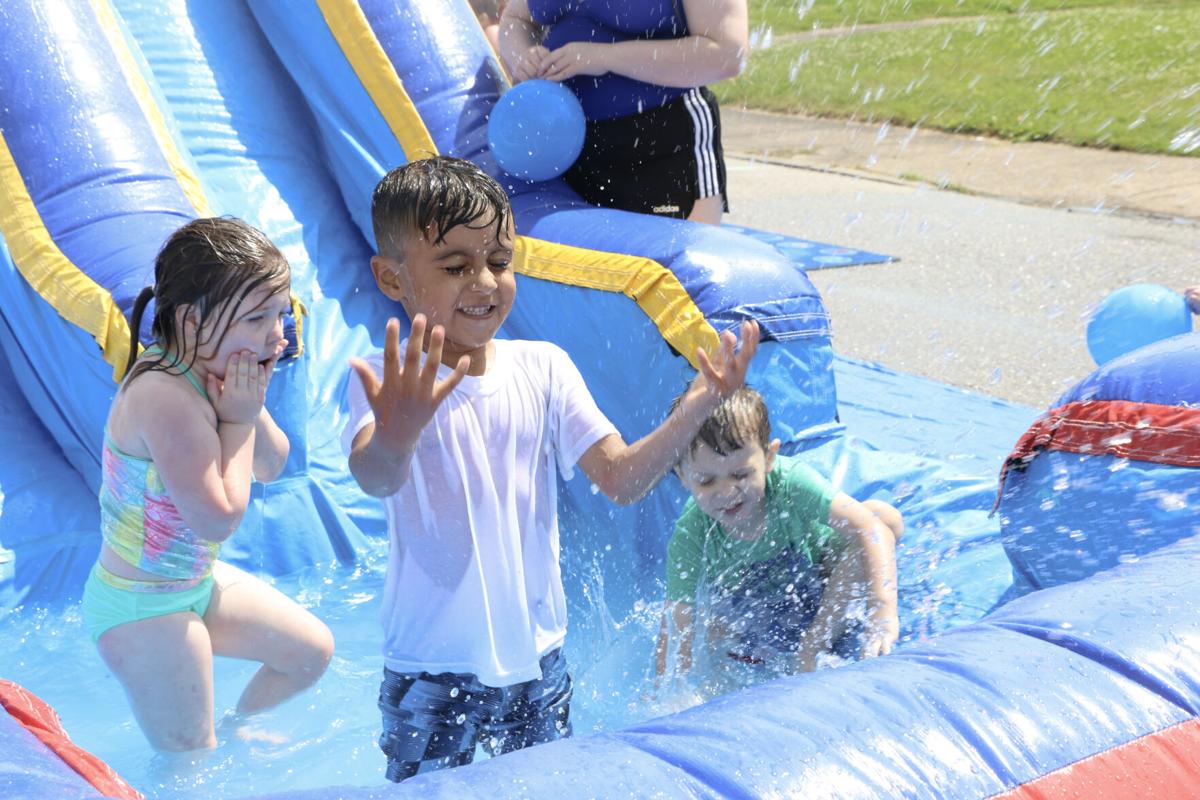 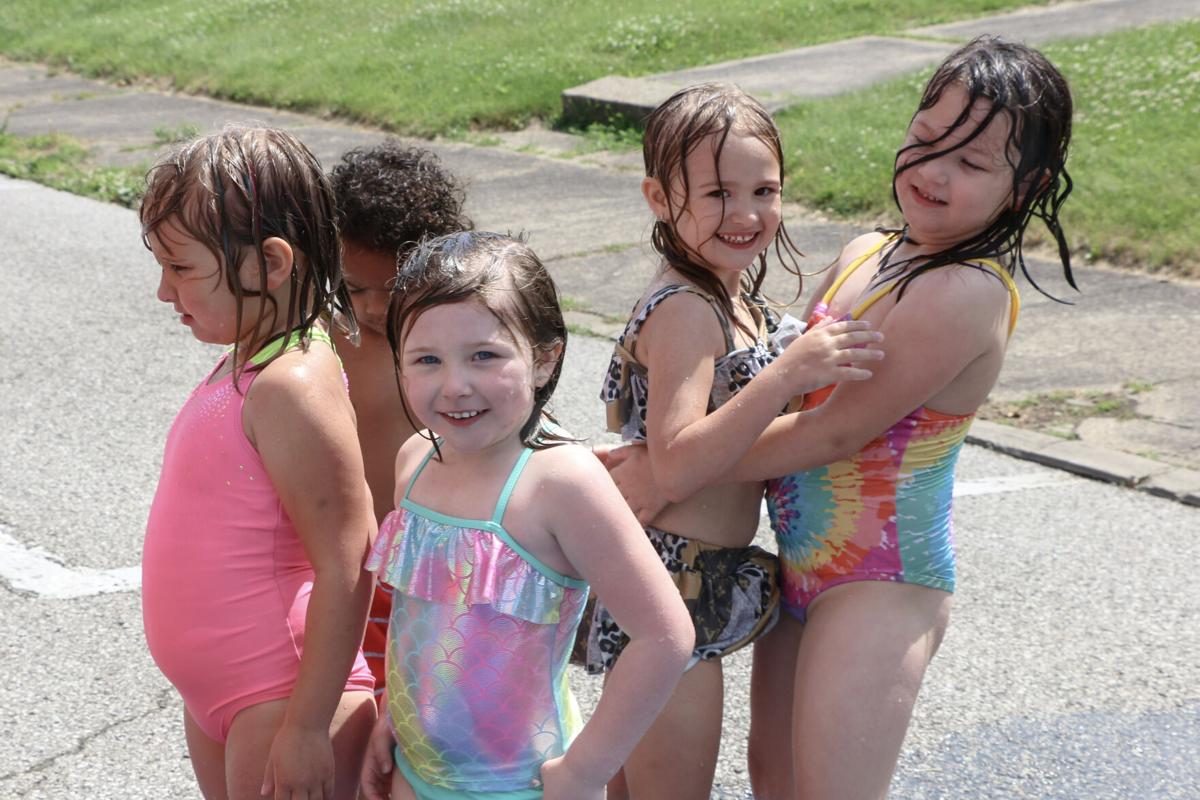 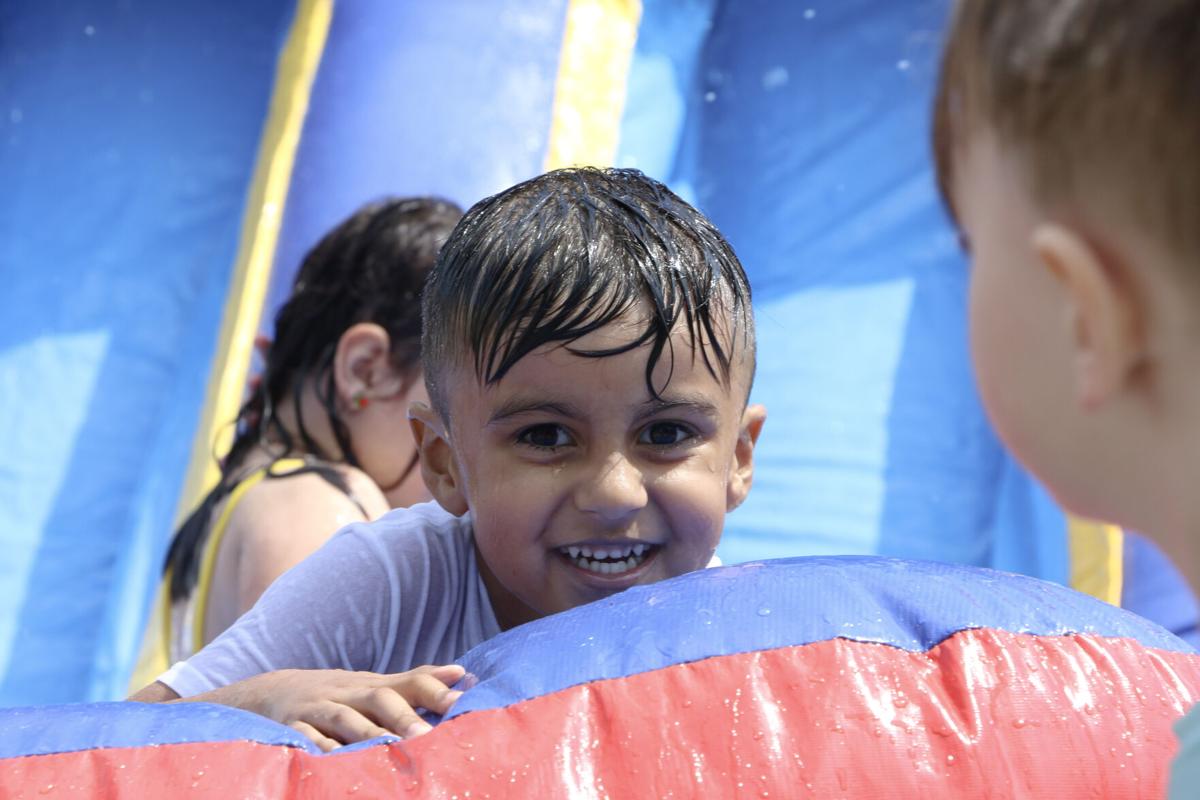 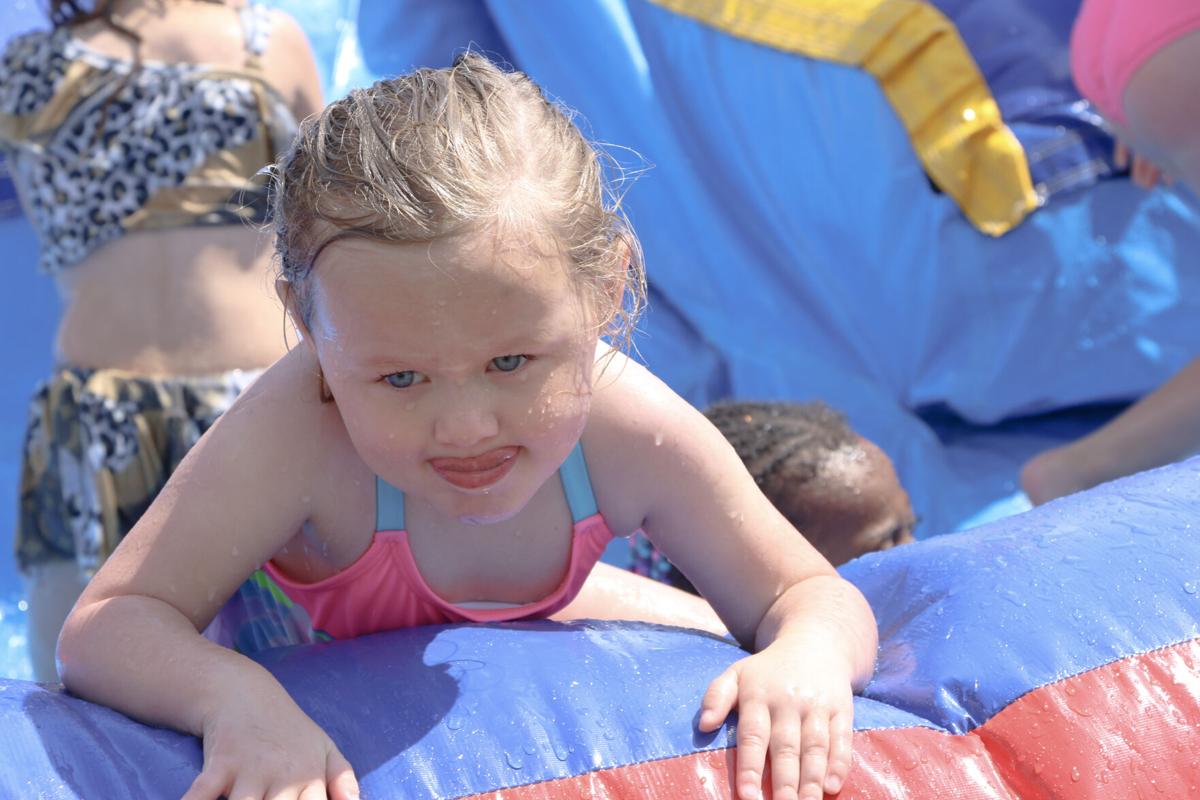 Kids at the Ashland Child Development Center kicked off their summer camp with a carnival on Friday.

The sun was beaming and so were the kids. Hamburgers and hot dogs, cotton candy, waterslides, inflatables and games filled the day. They screamed of joy as water spewed from the dunking booth. A fire truck was on its way for the kids to explore.

The center is reimagining the summer activities the kids enrolled typically enjoy. During the pandemic, the students couldn’t even walk to the park for some outside time. The kids have been anticipating the carnival for days and it’s a way to get the kids excited for summer camp, said Tracy Ferguson, director of ACDC.

“We thought it was a great way to start the summer,” she said.

Ferguson has been with the center for 23 years, but the day of the carnival was the third day in the role of director. The new director commended the teachers and staff for working to put the carnival together, decorating and being inventive with the summer plans.

Cindy Sparks, the center’s head school age teacher, said the event was a whole team effort. They wanted to do something big for the kids coming out of the pandemic, so Sparks called and had the street outside the center shut down for the day. The children had the block of 16th Street from Central to Bath Avenues blocked off so they could enjoy their day without worries of traffic.

The center is getting creative in their summer activites as regular activities are shut down. In a normal year the kids would go on trips to the aquarium, zoo, museum and pool. The kids usually go hiking and roller skating, but restrictions continue to limit the center. The teachers are determined and are working together to keep the non-stop schedule of activites going throughout the summer.

The carnival was the first big event and “anticipation has been off the charts,” said Ferguson.

Excitement was brewing at the center, which cares for ages 1 through 12, to see what’s next following a rough year.