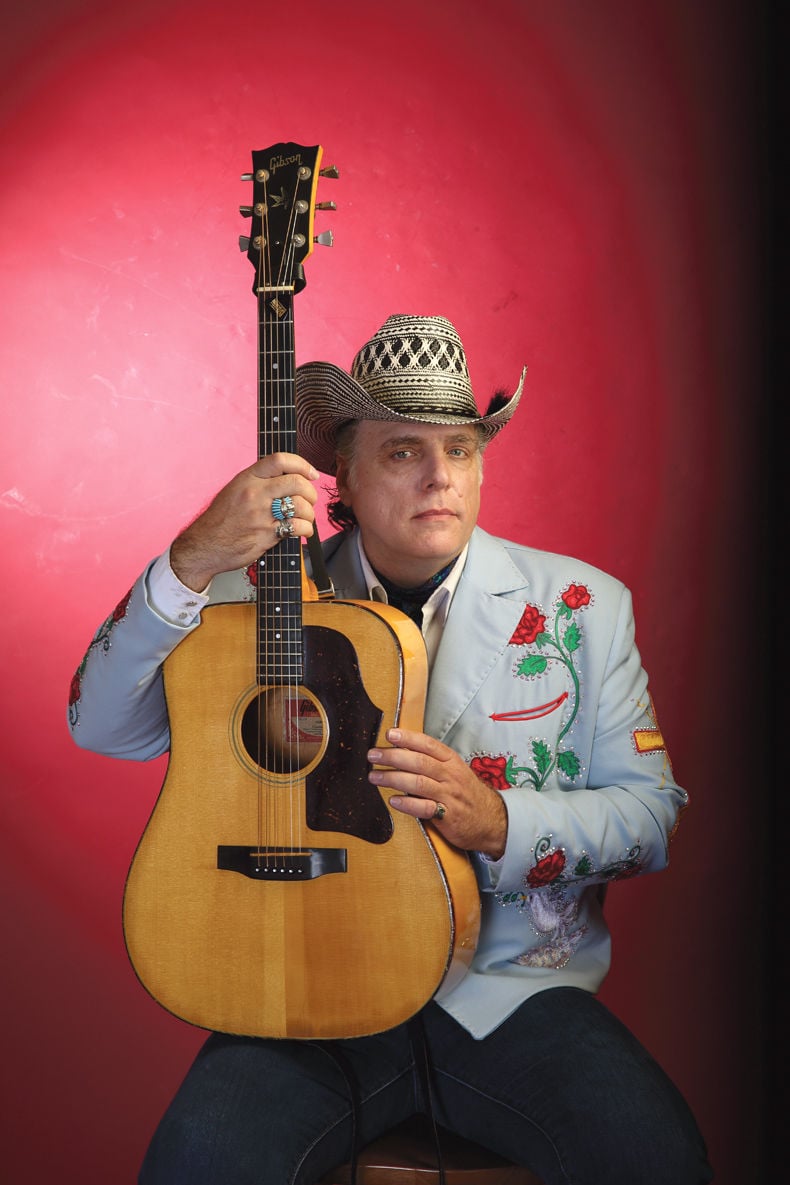 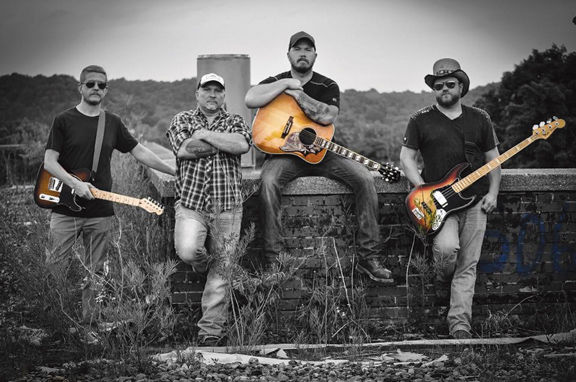 ASHLAND Kentucky food, drink and fun will be the focus of the Highlands Museum Bluegrass Bash, scheduled for 6 to 11 p.m. Nov. 16 at the Highlands Center on the fourth floor of the museum.

“She said something about the food around Kentucky, and, bingo! Sometimes a light bulb turns on,” Allen said. “I said, ‘That sounds great. Why don’t we have food from Kentucky,’ so we’re going to have things like beer cheese, hot brown, burgoo.” The Winchester will cater, using recipes originating in Kentucky.

The drinks will be from within the state, too, Allen said. “There’s going to be some Ale 8, but we have all of these Kentucky bourbons, wines and beers, so we got brewers involved.”

Dueling Barrels of Pikeville will send its brew master to offer samples of its beer, wine and spirits.

Silly behavior will be encouraged: Allen said with a nod to the Kentucky Derby, one of the activities will be stick horse races.

Games are planned, including a Hillbilly Derby Hat Contest. A silent auction with Kentucky-themed baskets will be offered.

Music will be local, too, provided by Rob McNurlin and His Beatnik Cowboys with Josh Brown and the Hard Livin’ Legends opening the show.

Tickets are $80; sponsor tables are available.

Attendees may park in the Community Trust Parking Garage on 17th Street.

The museum is at 1620 Winchester Ave.