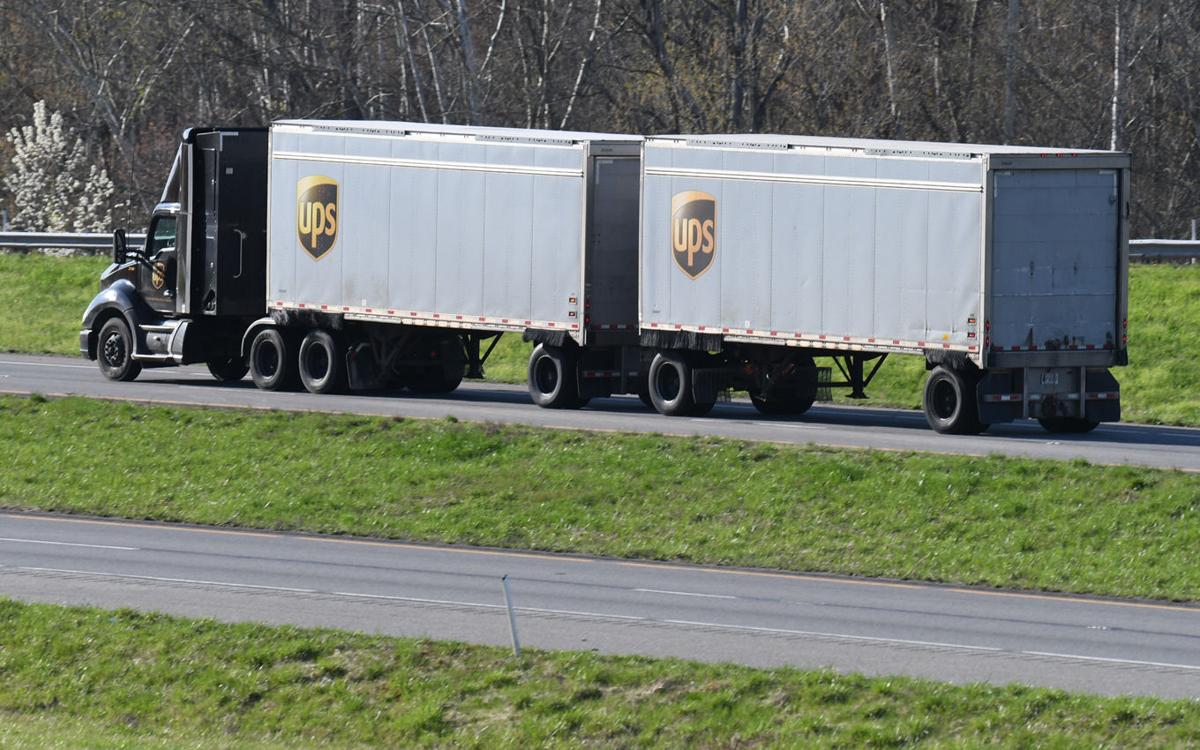 A UPS truck travels westbound on I-64 in Boyd County. KEVIN GOLDY | THE DAILY INDEPENDENT 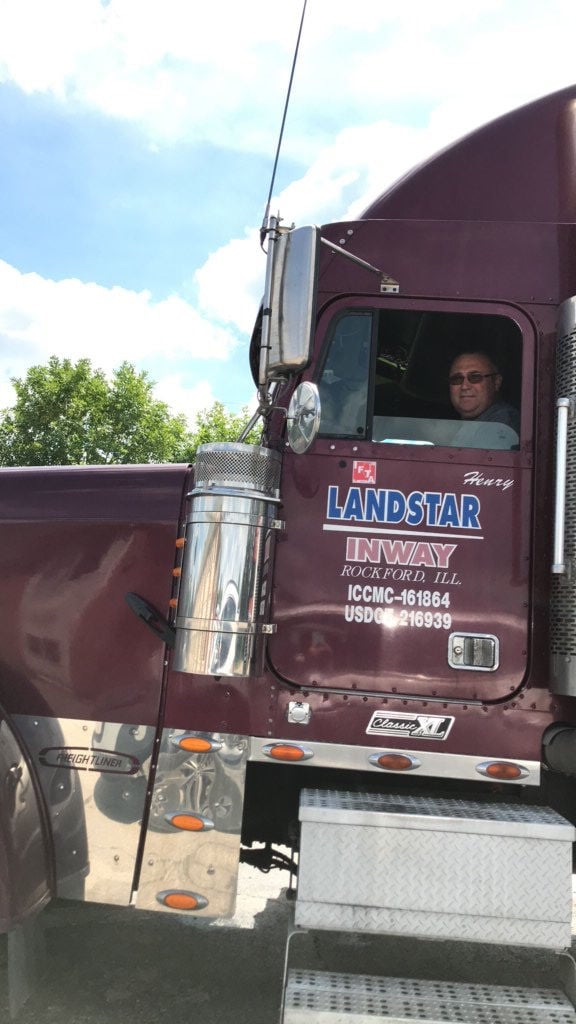 A UPS truck travels westbound on I-64 in Boyd County. KEVIN GOLDY | THE DAILY INDEPENDENT

ASHLAND With the rush on essential goods such as food at local grocery stores, truck drivers are working longer hours to get products to the stores.

One of the major points of the emergency transportation orders are the hours of service on the road. Truckers hauling loads filled with essential goods, or the raw materials used to produced them, can stay on the road as long as it takes. Once the truck is out of service, or picks up a load defined as non-essential, regular service hours apply. That means for a maximum 14 hours on the road — with 11 hours straight driving — and 10 hours rest. For companies operating more than 70 hours over an eight-day period, truckers require a 34-hour rest period.

While on a run on the eastern seaboard, local truck driver Henry Littleton said he’s never seen anything like it. With almost 40 years experience and more than 1 million miles on the road and counting, Littleton said while he’s been largely unaffected due to running flatbed hauls, his buddies are concerned the extra work might not be over when the economy gets back up and running.

“People are wondering how this is going to play out,” he said. “Right now, they’re trying to get things to stores, but there’s going to be a major mess when things get up and running again.”

Sean McNally, a spokesperson with the American Trucking Association, said the trucking industry should experience a slowdown throughout the month of April.

“What we had in March was the storm before the calm,” McNally wrote in a statement.

McNally cited reduced imports from China hitting the West Coast due to that country’s handling of the COVID-19 outbreak. He said once their shipments start making it across the Pacific, there should be more trucks back on the road.

Because of the closure of state offices, federal and state authorities have relaxed the renewal of CDL licenses, allowing credentials that have lapsed in the midst of the pandemic to stay good until summertime. McNally said the flexibility offered to drivers are important in keeping the goods moving on the roadways.

Don’t be expecting to see a coast-to-coast convoy riding up I-64 like in the 1975 C.W. McCall novelty song.

According to federal estimates conducted in 2012, I-64 was one of the least-used interstates in the Commonwealth, with fewer than 5,000 trucks traveling the Kentucky stretch per day. By comparison, I-75 in northern Kentucky showed almost doubled that daily flow.

Stevie Douglas, a public affairs officer for the Kentucky State Police Commercial Vehicle Enforcement Division, said the weigh station in Morehead has shown no increased activity during the initial surge in product demand.

“These operations around here are still very typical,” he said. “The goods are still rolling, but we haven’t had an increase in our workload.”

While things might be calm around here, Littleton said he’s seeing more trucks and fewer cars on the roads.

“I dropped a load off in Baltimore the other day and I could cruise right out during rush hour,” he said. “There was hardly anyone on the road.”

To prevent the spread of COVID-19 through the nation’s transportation system, the CDC has issued guidelines requiring truckers traveling to New York City — the current epicenter of the outbreak — to self-quarantine in their cabs when dropping off a load at the Big Apple. Littleton said outside the City that Never Sleeps, he’s been having to adjust how he performs deliveries.

“Right now, we’re having to fill out paperwork saying we don’t have it (coronavirus) and they take our temperature to make sure,” Littleton said. “At a lot of places, we’re not even allowed on the docks.”

One of the biggest challenges facing truckers right now is finding food and restrooms on the road, according to McNally.

“What we are hearing from drivers is their biggest challenge is access to food and hygiene facilities like bathrooms and rest areas,” McNally said. “We are urging state and local governments to keep rest stops and welcome centers open so drivers can get a meal while on the road or use the bathroom.”

Littleton said the last time he traveled through Pennsylvania, he couldn’t find any facilities on the state’s turnpike.

“I think they’ve reopened them, but they were the worst on the East Coast,” he said.

Here in Kentucky, Douglas said his department is letting truckers use weigh stations as “safe havens” to rest while hauling loads on the road.

“Our welcome centers and our weigh stations are open for truck drivers to take a break,” he said. “I know it’s hard for them to get food on the road right now, so we’re offering them help finding a meal if they’re having trouble.”