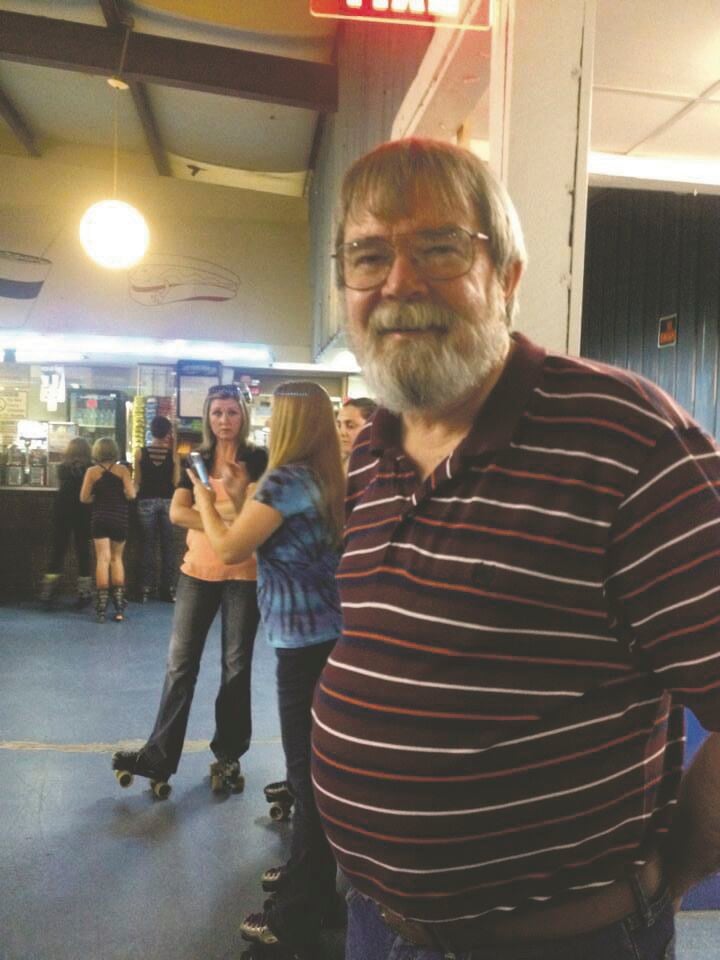 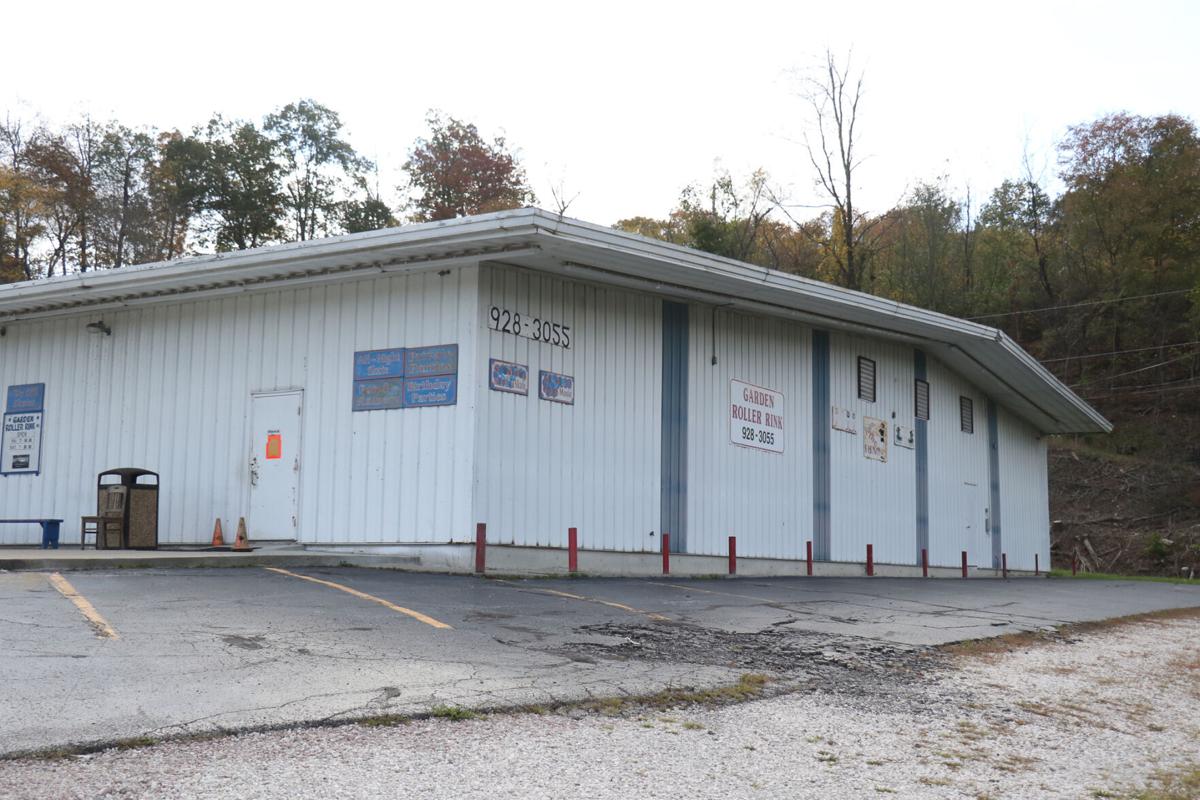 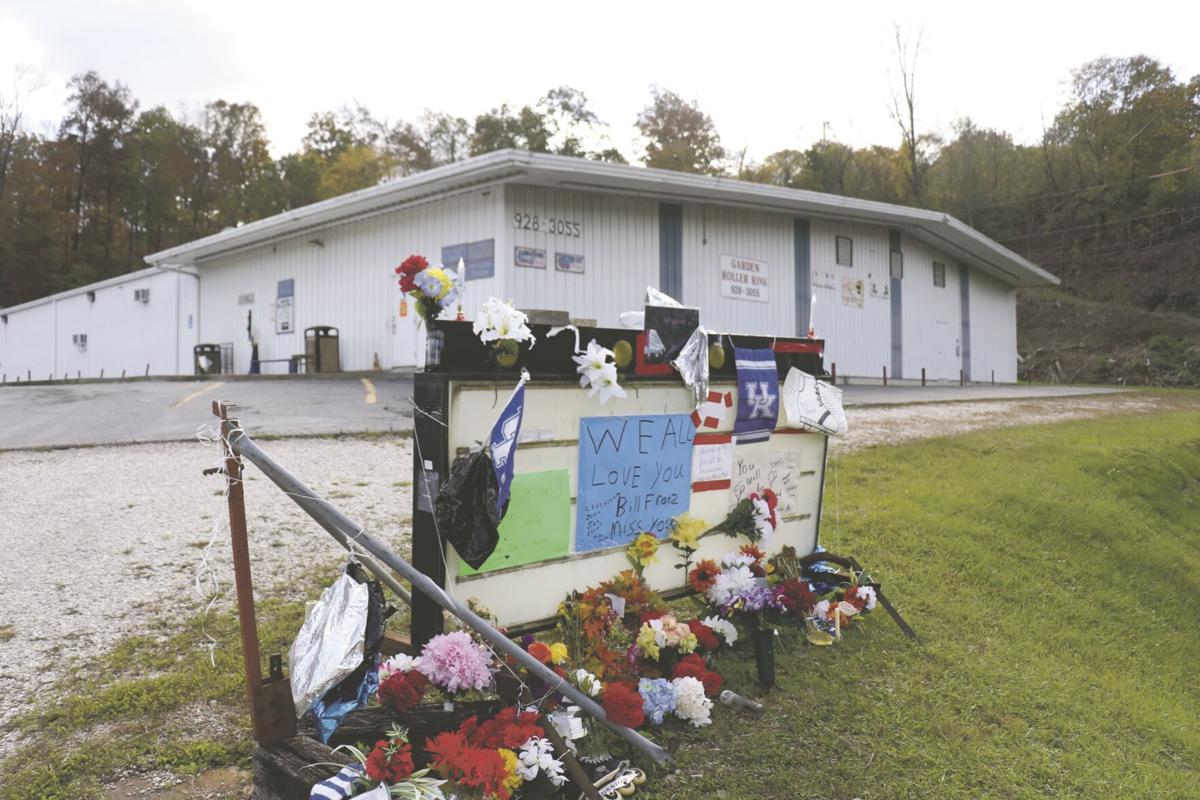 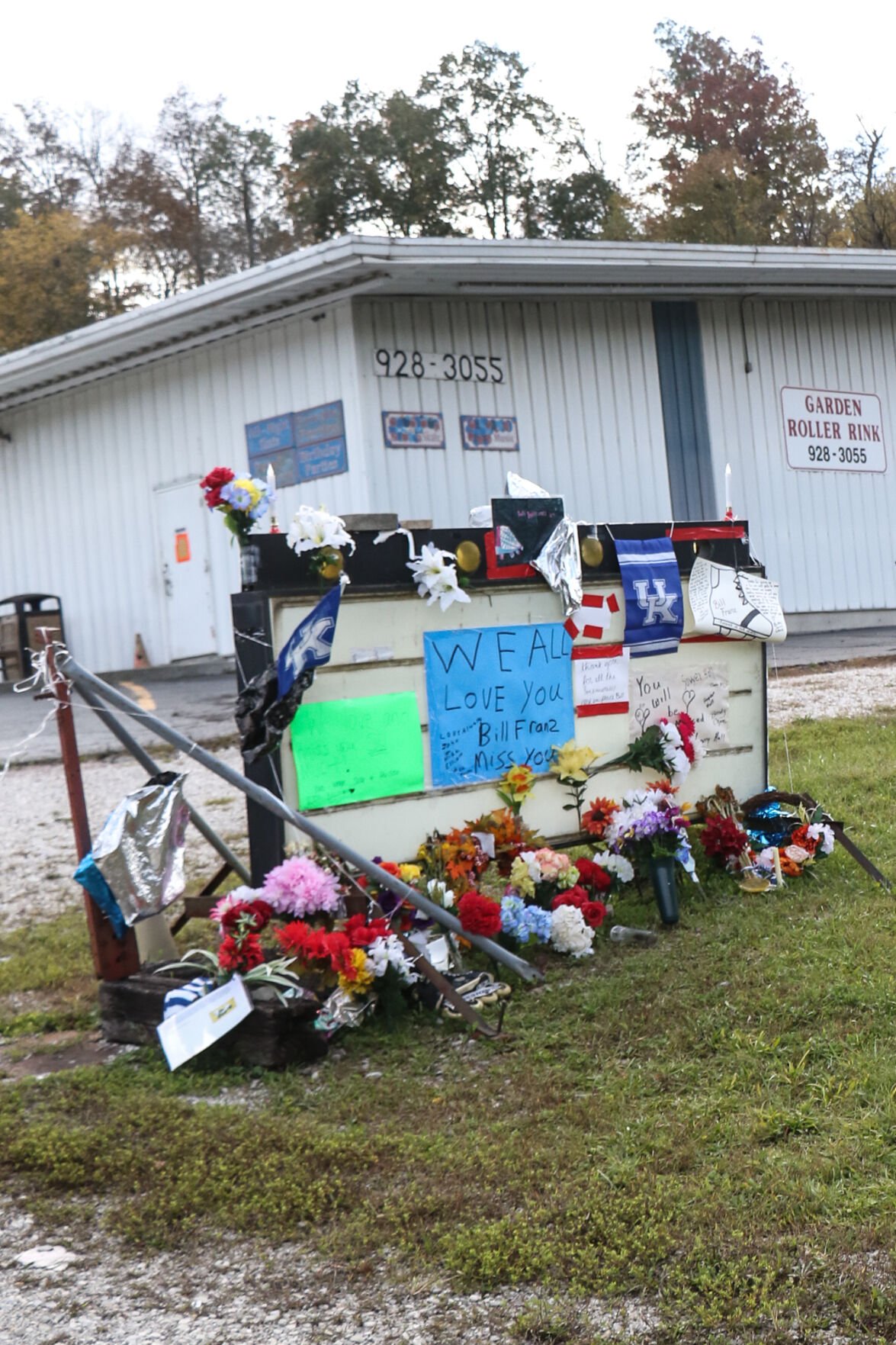 ASHLAND Memories swirl about inside Garden Roller Rink as easily as skaters do.

Good times shared with family, making new friends, birthday parties and even getting engaged are part of the legacy of Bill Franz, one of the owners of the rink, who died Oct. 14 from complications of COVID-19.

His son, Chris Franz, is hustling to keep that legacy alive. The Palm Harbor, Florida, resident has started a GoFundMe account, aiming to generate $100,000; he hopes to buy out the other two  owners to fulfill his dad's dream and keep the roller rink open and serving the region.

"My grandfather, Kenneth Franz, opened the rink in the late 1970s. My dad took over in 1986," Chris Franz said. "My grandfather was the sole owner, and when he died (in November 2019), he divided it up into four shares — my dad, his two sisters and his girlfriend.

"When my dad passed away, one sister was going to donate her share to my dad and he was going to buy out the other two shares. That's what he was in the process of when he died."

The 40-year-old said before his grandfather's estate can be settled, the roller rink has to be sold. He said he wants to buy the whole estate and keep the rink open and keep the Franz name connected to it.

"There have been offers to buy it, but it would have been turned into a parking lot or a warehouse," he said. "Listening to my dad's stories and how impactful it was in the community, I think it's still needed. It's the only thing that's stood the test of time and it needs to be there to continue the legacy."

Franz said his sister, Bethann, who also worked at the rink for several years, died on Oct. 19, also from COVID-19. He said the loss of two close family members in such a short span of time has been difficult and the prospect of losing the rink weighs on him, too.

"My father was the face of Garden Roller Rink for over 35 years and provided the single source of income for his household," Franz said. "His passion in life was providing a sanctuary for families to bring their children to, with the reassurance that their kid would be accepted for who they were.

"For me, it is the remaining piece of my father that I have, and worth my fighting for — for myself, my dad and the people he loved so much," he continued. "Ashland’s residents have single-handedly carried my family and I throughout this incredibly difficult time, and it would be an honor for us to continue my father’s legacy, and to keep Garden Roller Rink running in his memory."

Franz, who is retired from the U.S. Air Force, is trying to raise enough money to buy out the two other stockholders, elderly family members who would rely on the money for their retirement.

Franz's plans for the rink include making some updates while retaining the nostalgic feel that's so loved by its patrons. He also hopes to keep putting money into the rink.

"I have a good network of friends and some of my dad's friends helped out a lot, so there is some support there," he said. "I have people able to step right in and pick up. I would be back and forth to oversee operations."

He wants his sons, who are ages 6 and 3, to have experiences at the rink, too.

"I grew up there from when I was in third grade until I was 16, and the people I met and the friends that I made are really the memories," he said. "I want my kids to be a part of that, too, and keep it in the family and, hopefully, one of them would want to move there and do that."

Franz said he's focused on following through on his father's plan.

"It was truly my dad's passion and one thing in life — to be the sole owner of the skating rink and I really just want to fulfill that dream for him and carry on his legacy," he said. "I'll never be as impactful to the community as he was, but I'll damn sure try my best."