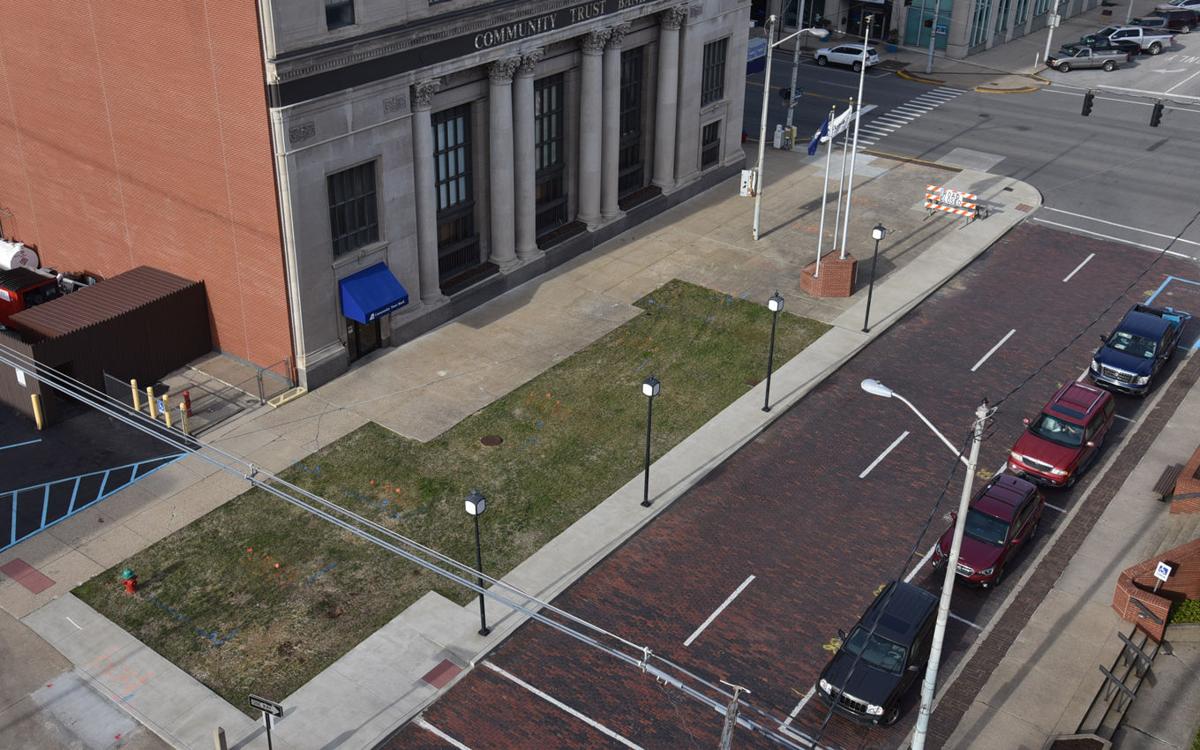 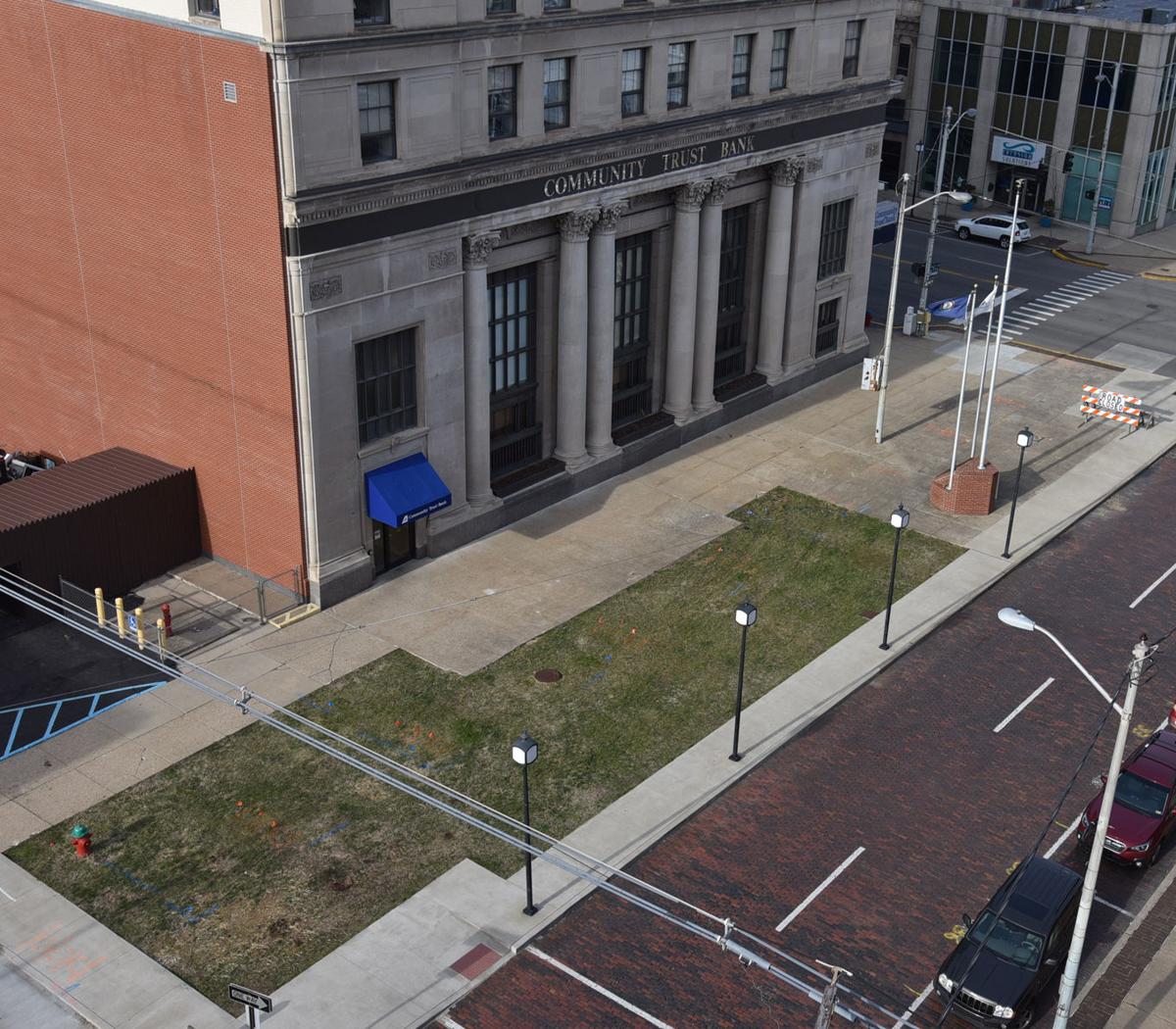 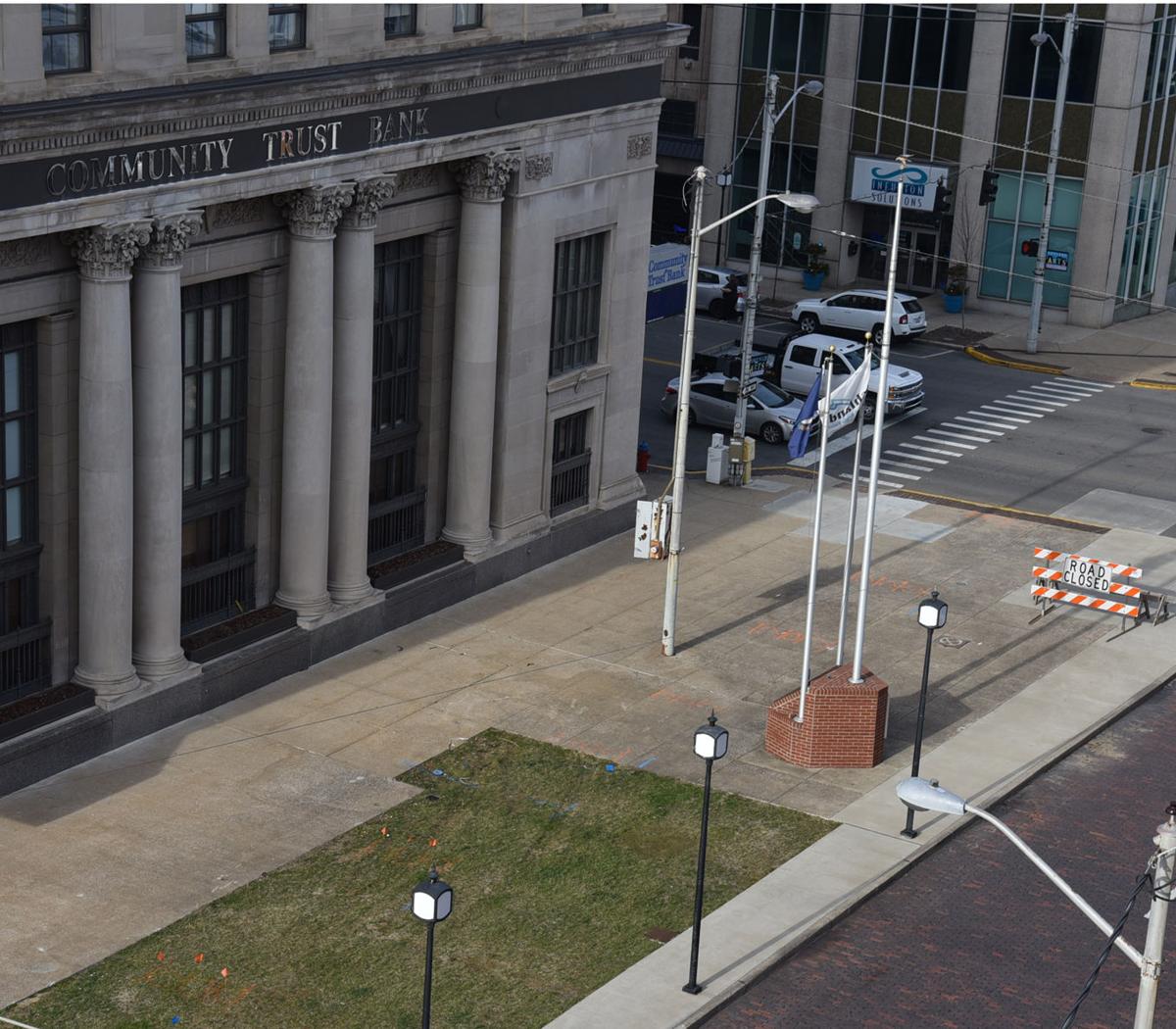 ASHLAND Renovations for Judd Plaza will be under way soon.

The city will start project on Tuesday and estimate it will be complete by mid-July. The city said 16th Street will be closed to vehicular traffic from Winchester Avenue to the alley. There will be one lane of travel available from the alley to Carter Avenue.

“I’m as excited about this as any single thing we’ve done in the city,” said Mayor Steve Gilmore. “It’s for our residents and our business people. We think it will be a plaza people will be happy to say is in their downtown.”

Gilmore started advocating for this project in 2002 when he served his first term as mayor.

“Throughout the years, and in coordination with the park board, a local engineering firm, local landscape architect Kim Jenkins and an advisory group, the plan has evolved and received funding,” said City Manager Mike Graese. “By itself, it will be a great improvement to the existing plaza. The renovation also dovetails nicely with one of Roger Brooks key recommendations from his ‘Shift Happens’ presentations and workshops which highlights the criticality of having a space available for ever-changing activities for our citizens and visitors.”

The area surrounding the project will be exposed to noise and construction dust and pedestrian traffic could be impacted by the project, according to the City of Ashland Kentucky Government Facebook page.

“If we want to get people downtown, then we need to make it appealing. You want to go to a space you want to hang out in and I think adding some green to that will (help),” said city commissioner Matt Perkins. “I’m excited to be a part of that and I think it’s going to be great, especially with our Destination Ashland project. I think it’s the perfect complement to that.”

The city wasn’t able to come up with the revenue to develop 16th Street during Gilmore’s first term, Gilmore said.

“I think everybody can agree that Judd Plaza needed to be refurbished,” said Perkins. “The space was basically just concrete, and I think the mayor spearheaded this project and wanted to see a space that was inviting.”

The project will add fountains, trees, brick sidewalks and a stage area to the space. Part of the project includes reducing part of the street and turning it into one lane.

“I am very excited about the pending renovation of the 16th Street Plaza,” Graese said. “This project has been a long time coming.”

“I’m so excited about it,” said Gilmore. “I can envision it with all the work that has been put into it.”