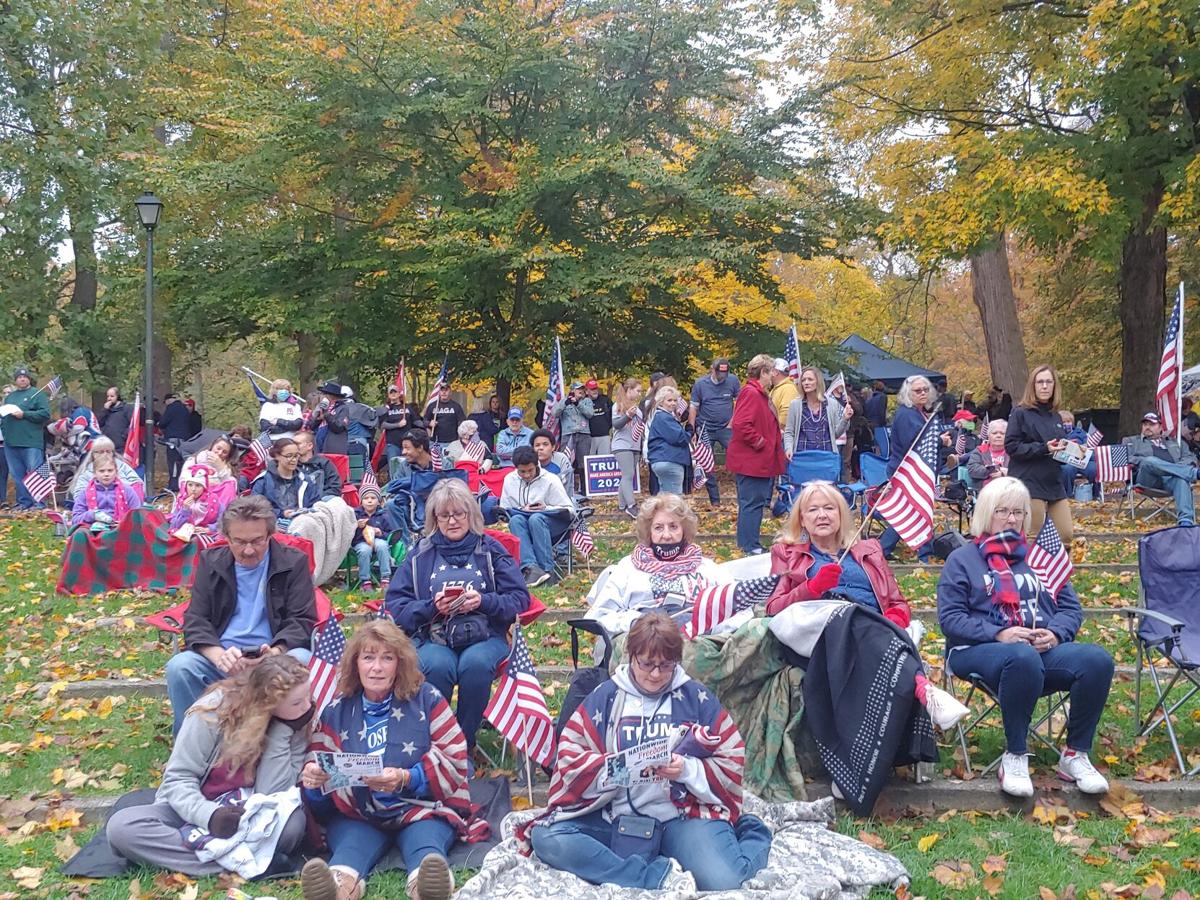 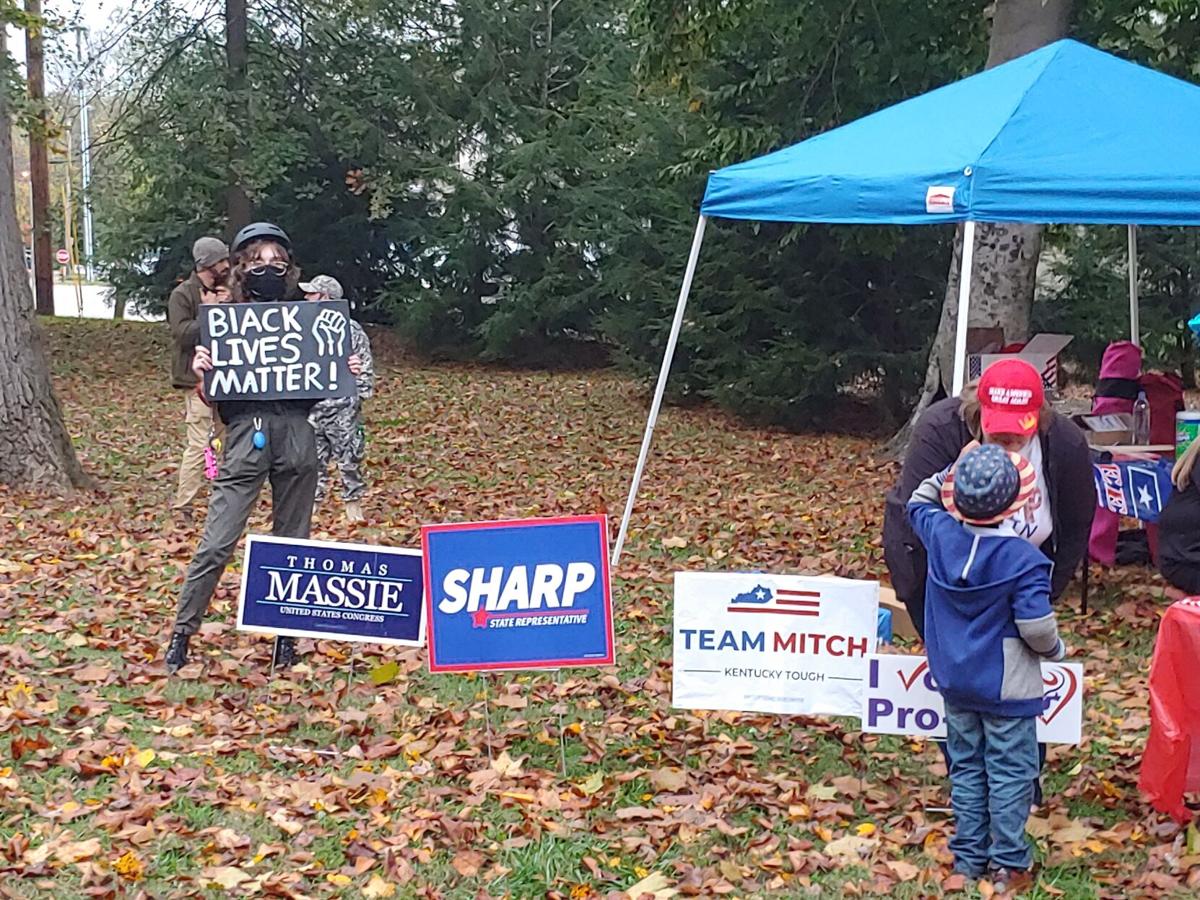 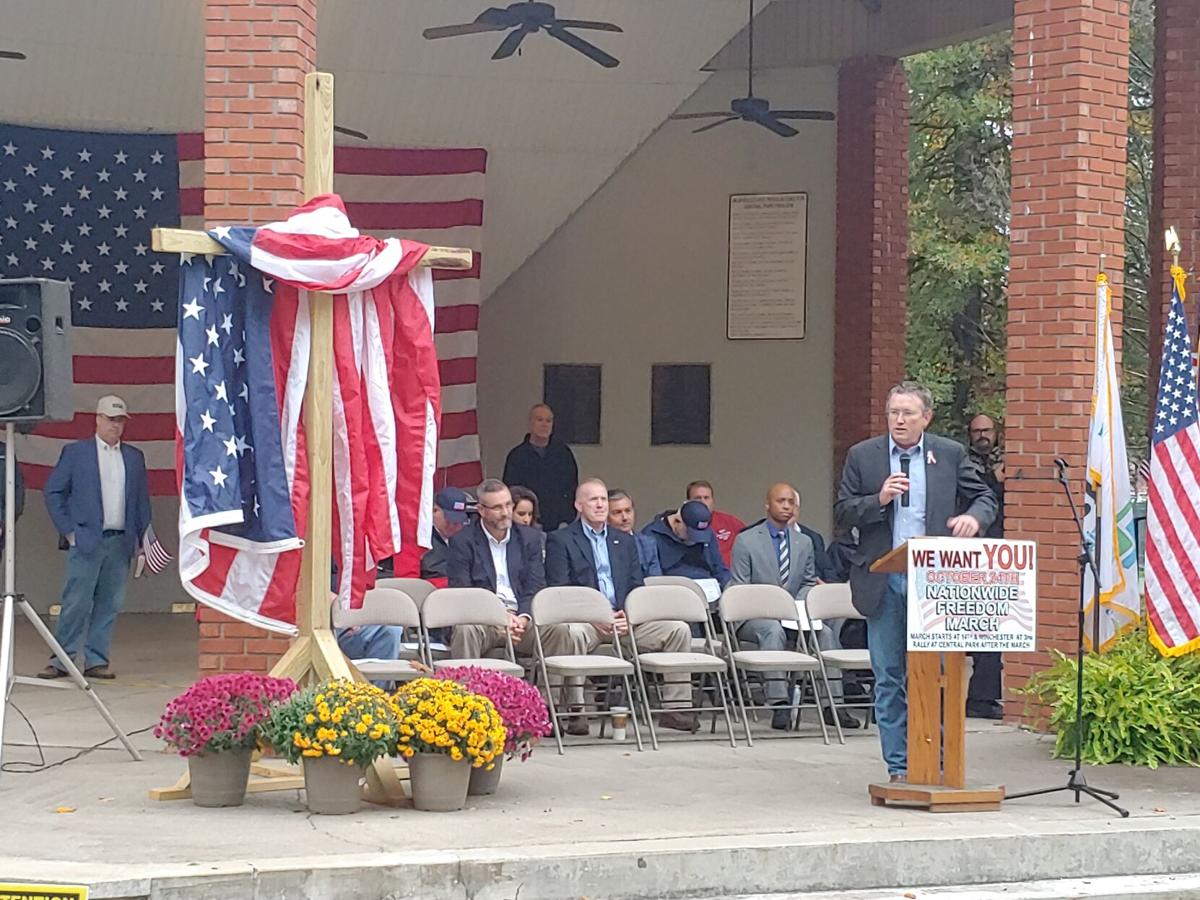 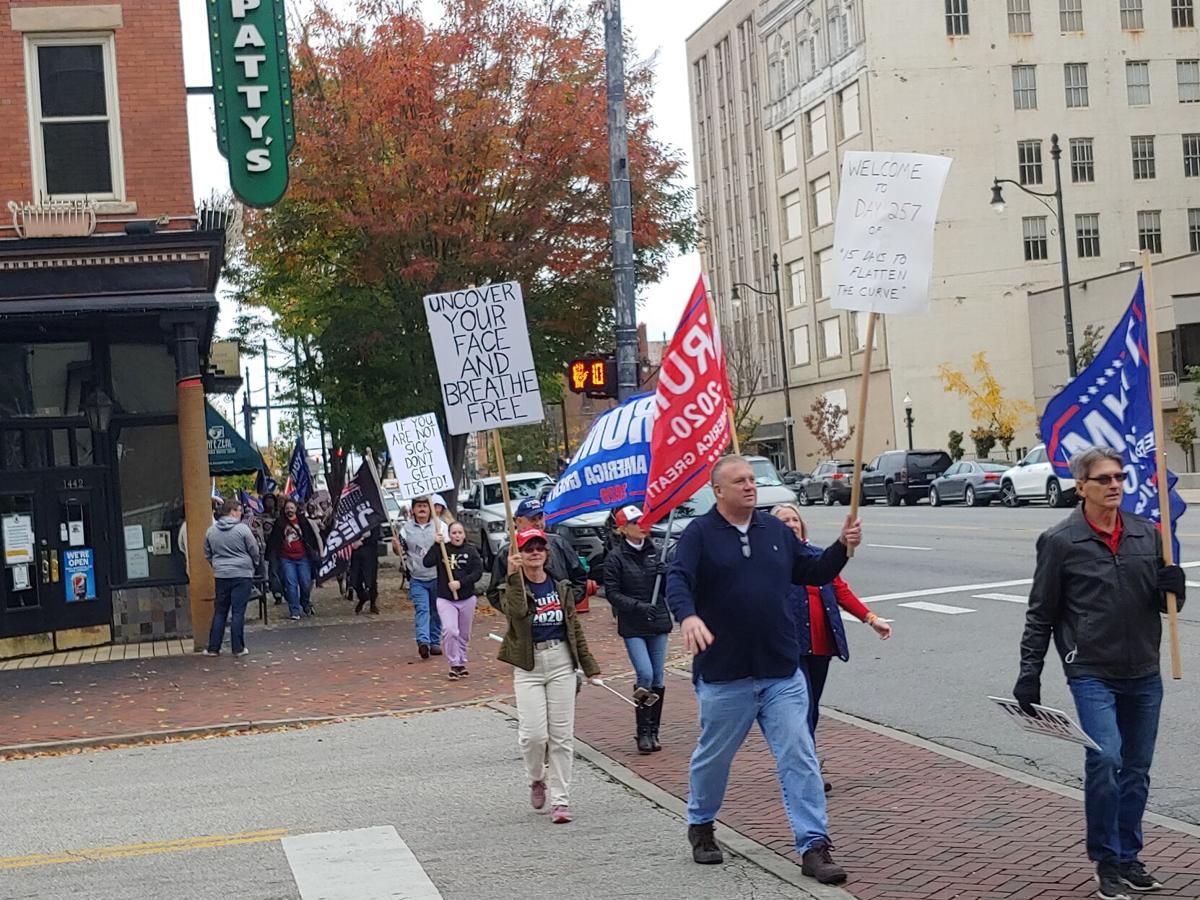 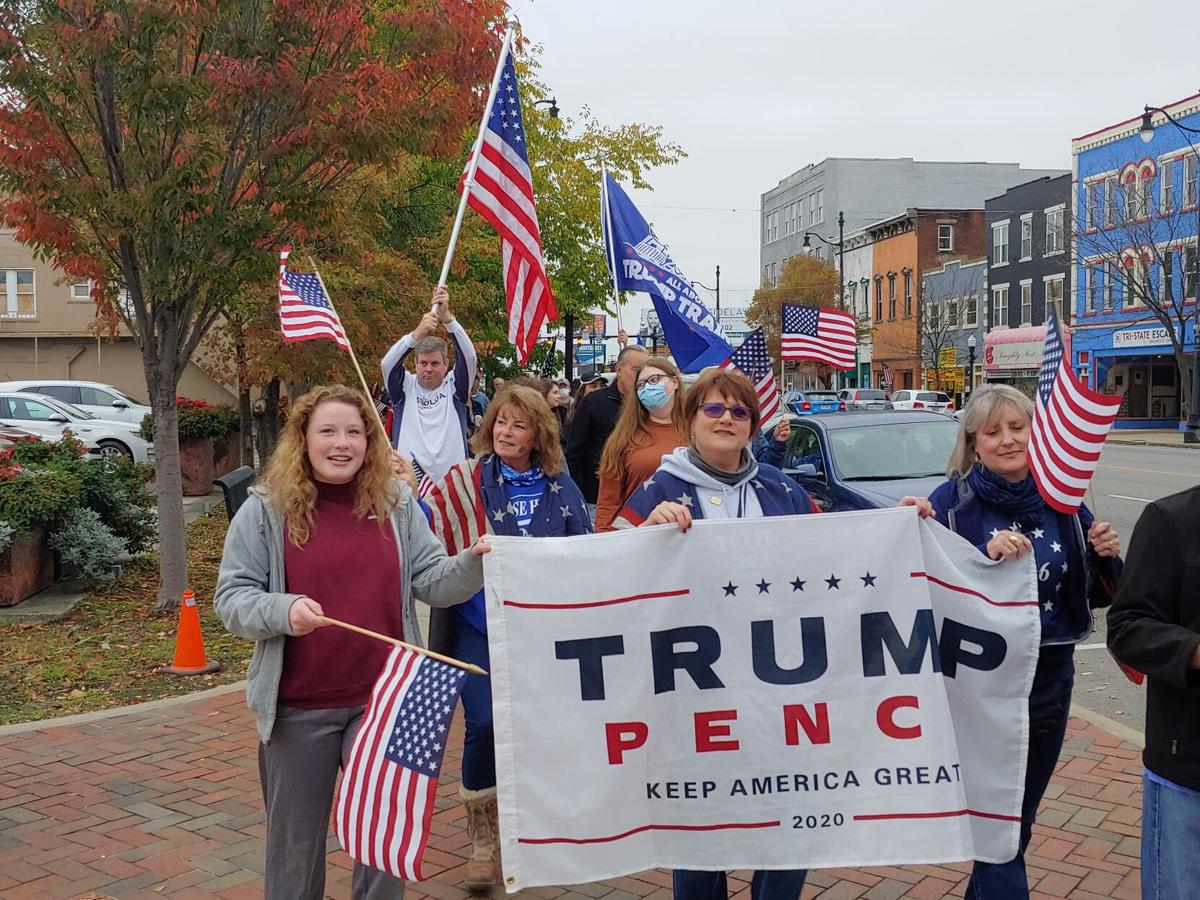 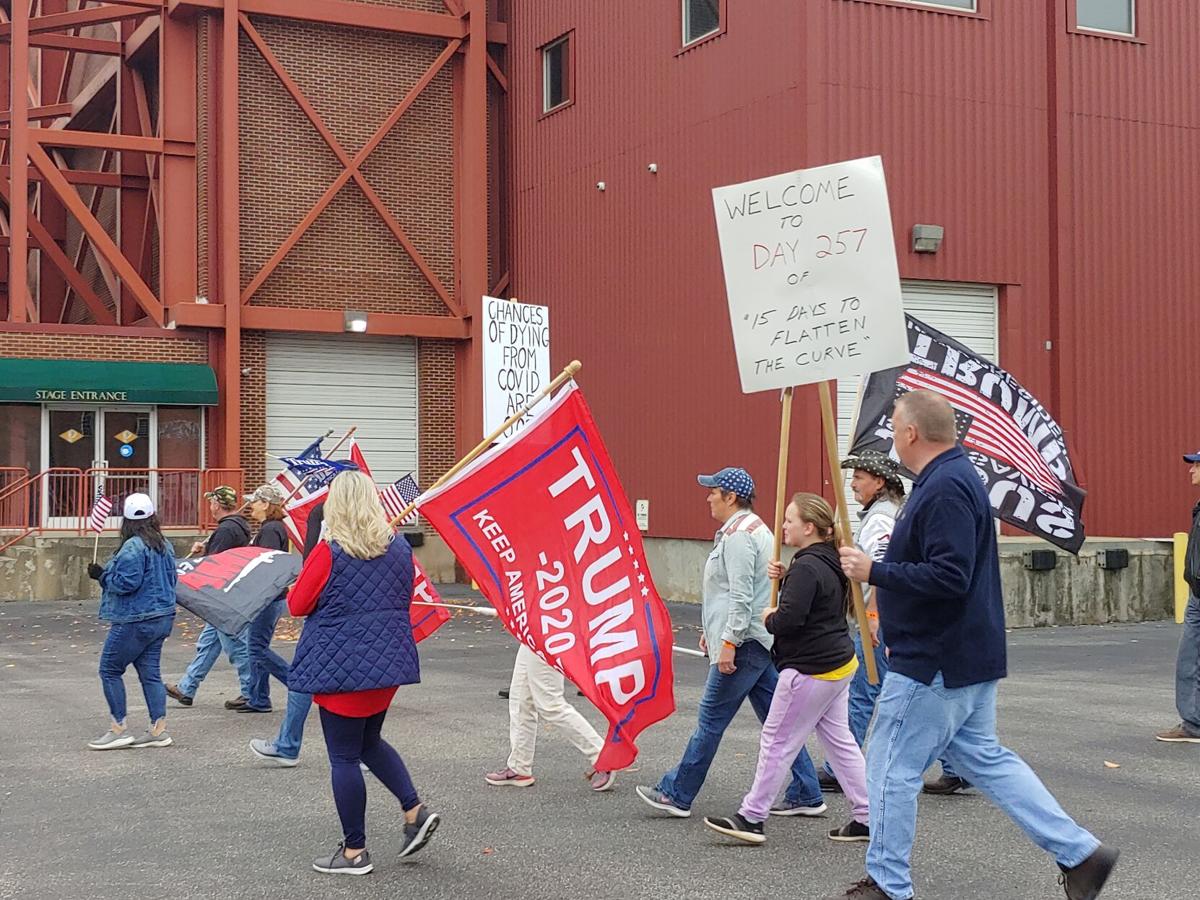 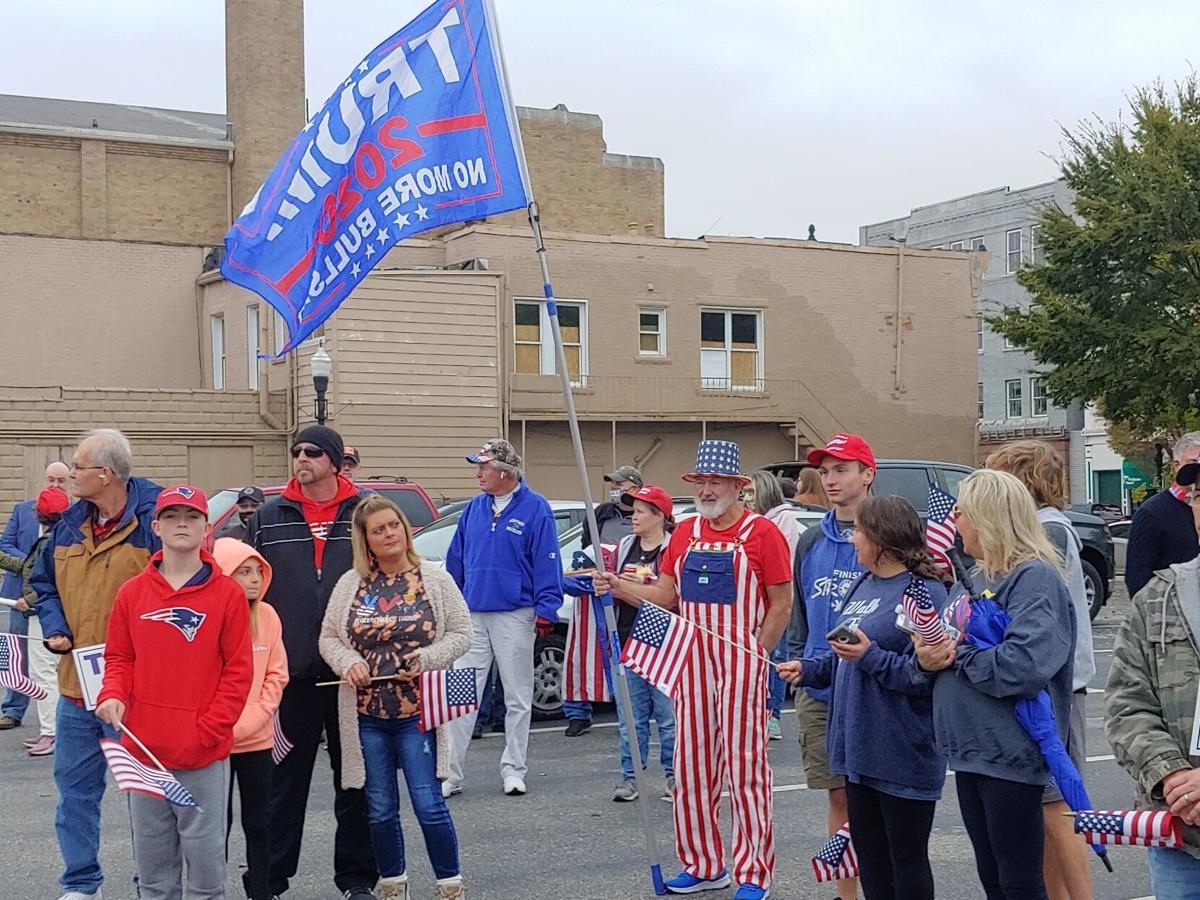 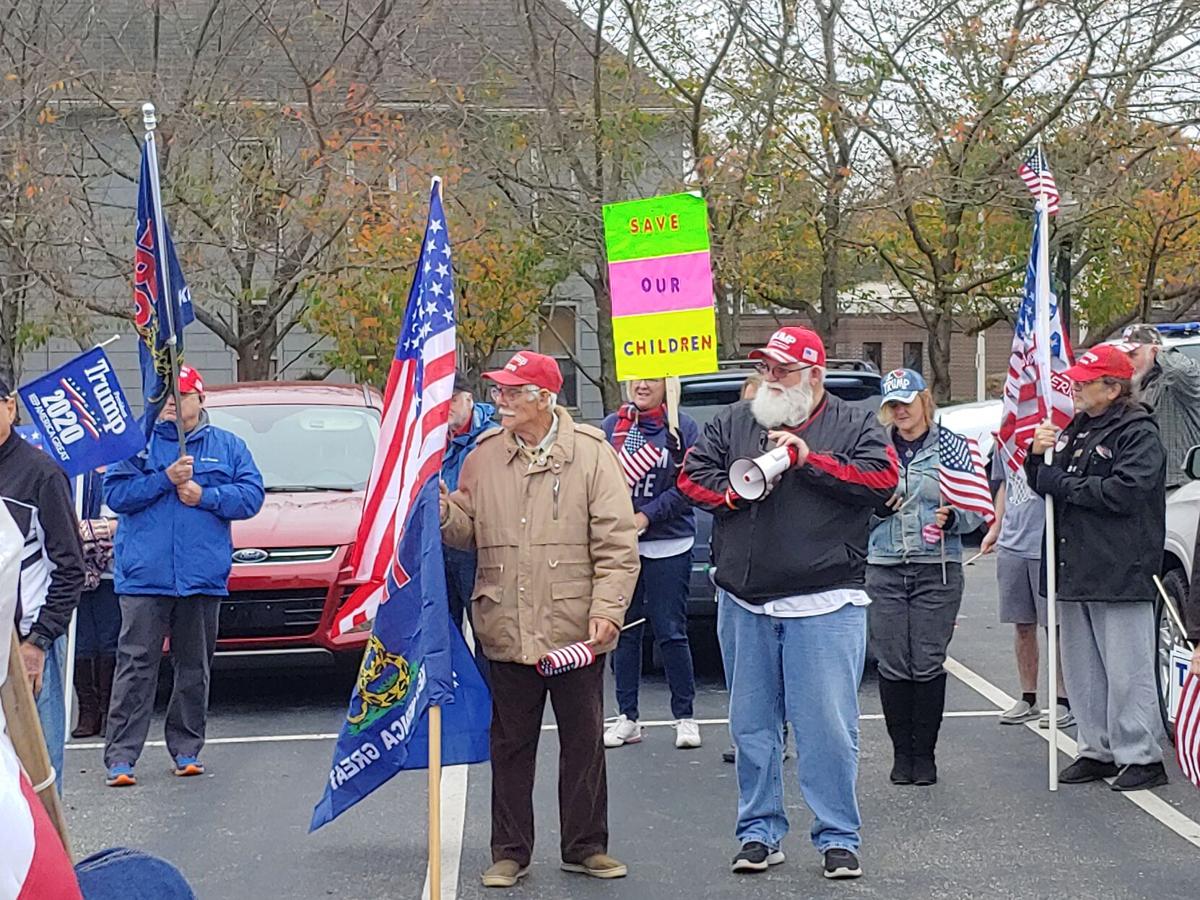 ASHLAND The local version of the Nationwide Freedom March brought in a notable crowd on Saturday afternoon in Ashland.

Christie Addington, one of the event organizers, described the purpose: “Two months ago a group of us decided that we were tired of hearing about all the things going on that were so negative, and that we wanted to put together something positive. Then we found out the American Freedom Council was putting on a walk at the same time and date we were planning ours, so we joined their cause.”

Addington explained why she and other organizers had decided to join in the American Freedom Council’s event.

“The American Freedom Council promotes the Constitution and its freedoms,” she said. “There are 55 rallies going on right now around the country and 26 states are involved. Since getting started it has grown into its own life force.”

Addington said many of the event organizers had their Facebook accounts suspended or deleted for sharing articles about the event. According to Addington, the only reason given by Facebook was that these articles violated the website’s terms of service.

Attendees of the march met in the parking lot of the Paramount Arts Center and walked to Ashland Square to recite the Pledge of Allegiance. They then proceeded to Central Park for a rally featuring music and guest speakers. While organizers described the event as not political, many taking part in the event carried signs and flags supporting reelection of President Donald Trump. This was contrasted by one individual standing at the rally holding a sign with Black Lives Matter written on it. She identified herself as Francesca, a student at Morehead State University majoring in Criminology.

Francesca gave her reason for attending the event.

Organizers of the march expressed that Francesca was welcome at the event, and several attendees approached her for peaceful conversation.

Speeches were also given by U.S. Rep. Thomas Massie, state Rep. Savannah Maddox, and actor and Fox News Contributor Leonydus Johnson, who is a native of Ironton. Topics of these speeches covered a variety of current social issues such as the coronavirus shutdowns, Second Amendment rights, the Black Lives Matter Movement and the role of the U.S. Supreme Court.