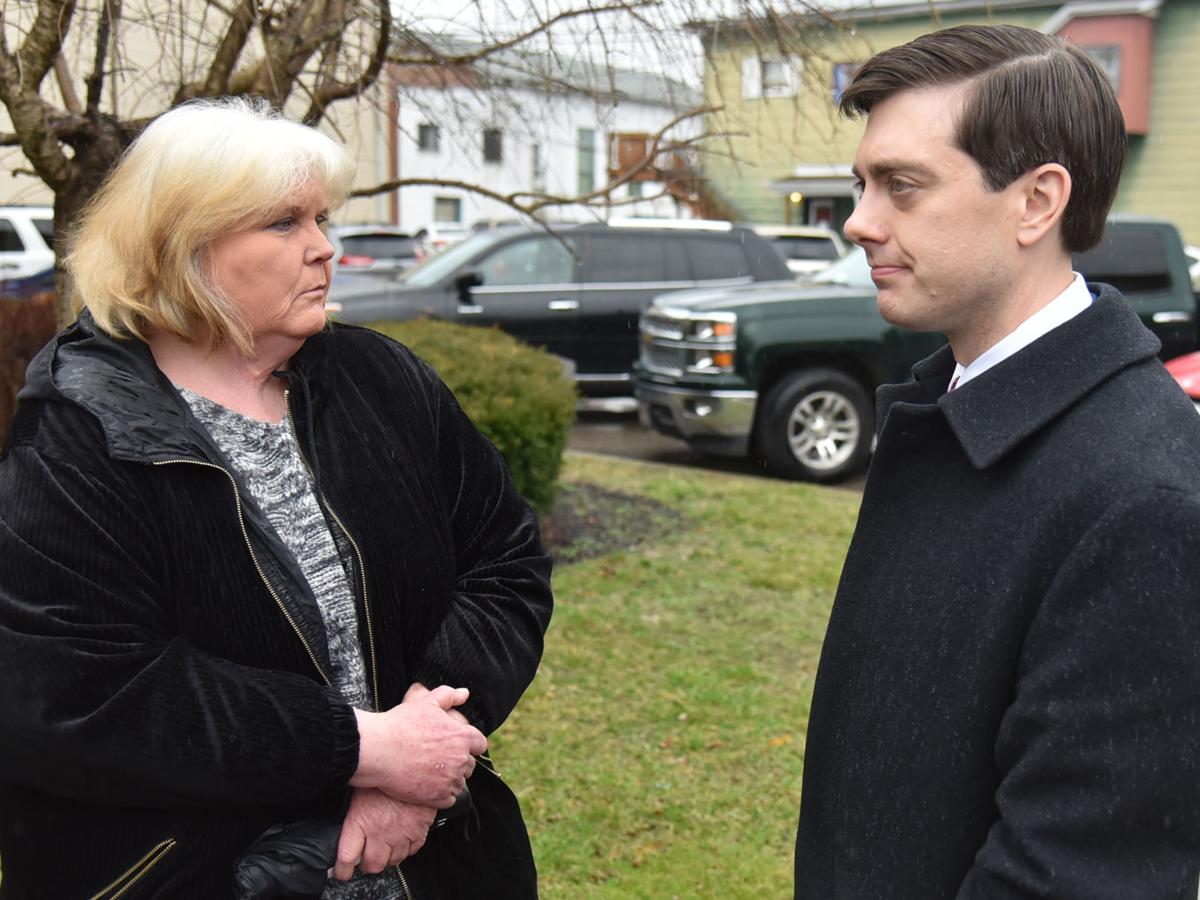 Trina Abrams and her attorney Matthew Wisecup outside the Greenup Courthouse Annex after proceedings on Wednesday. KEVIN GOLDY | THE DAILY INDEPENDENT 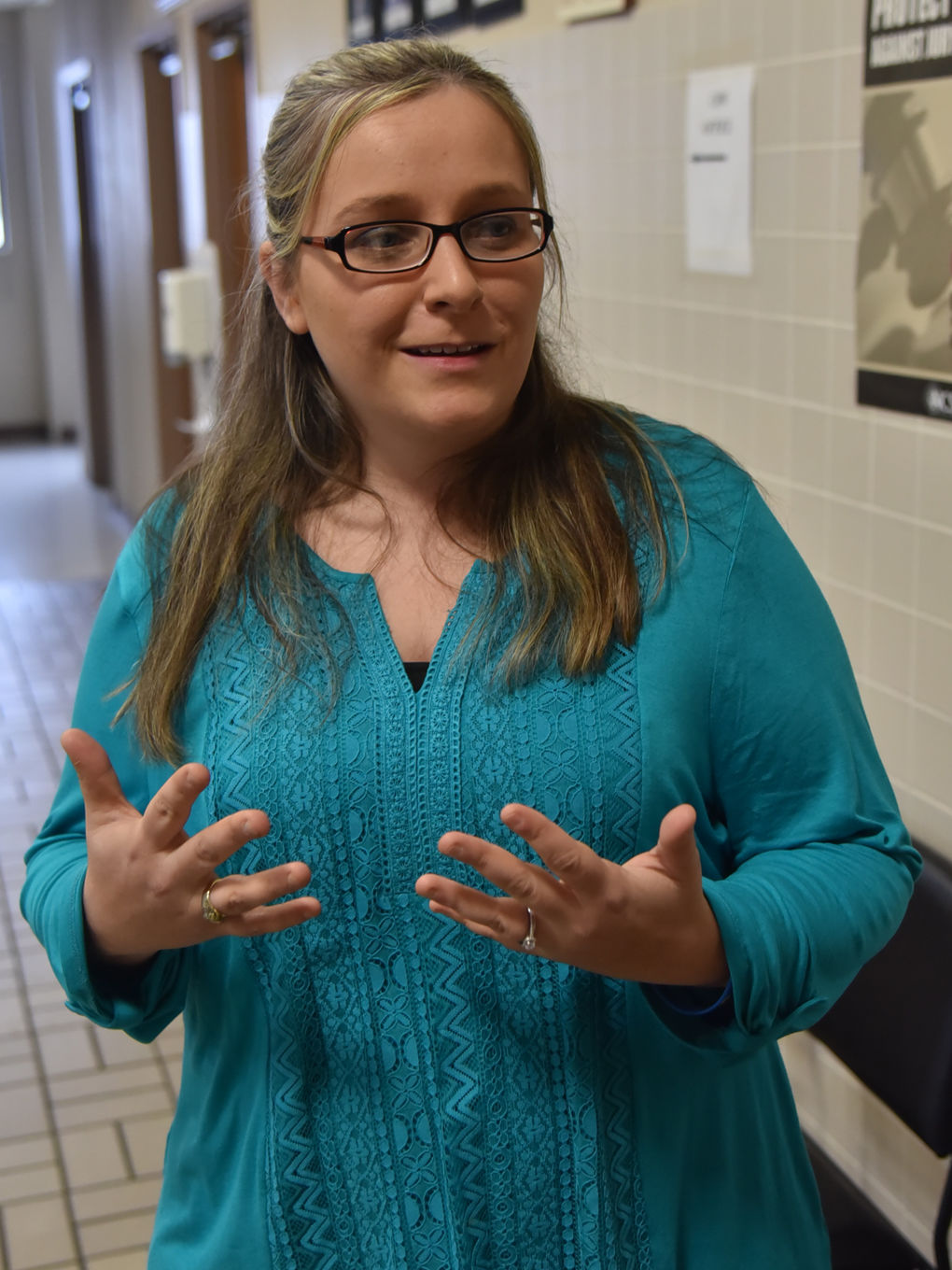 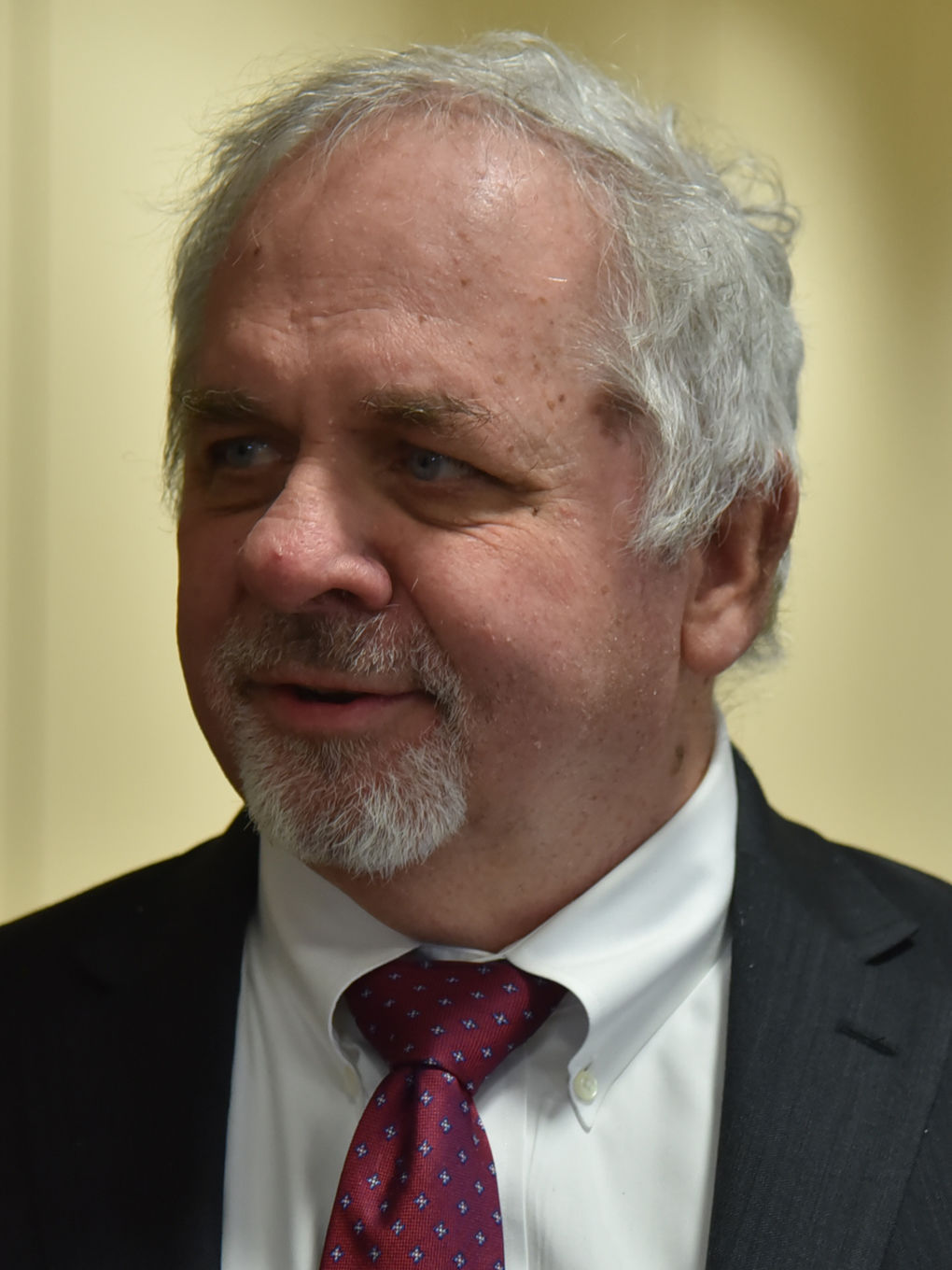 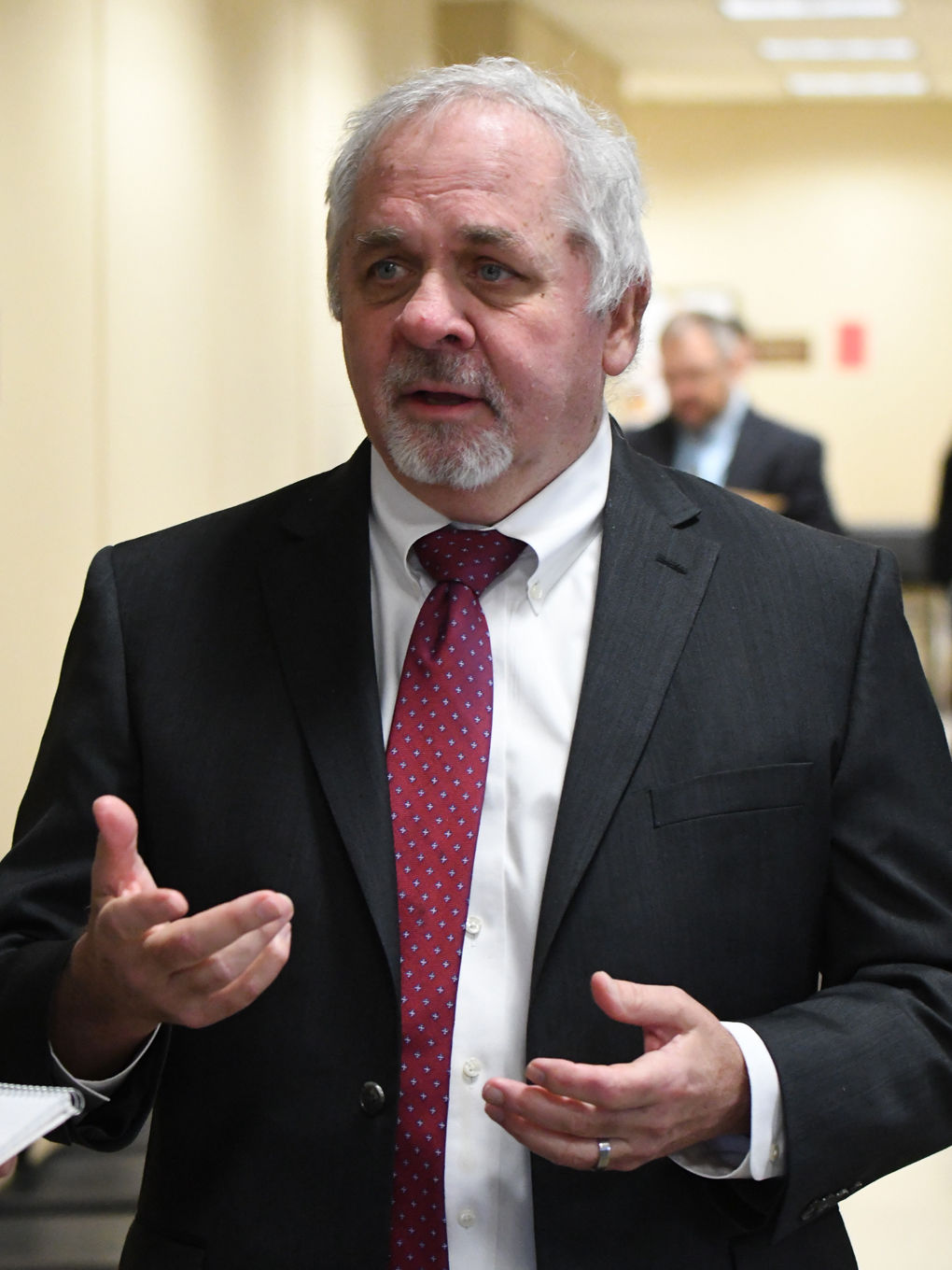 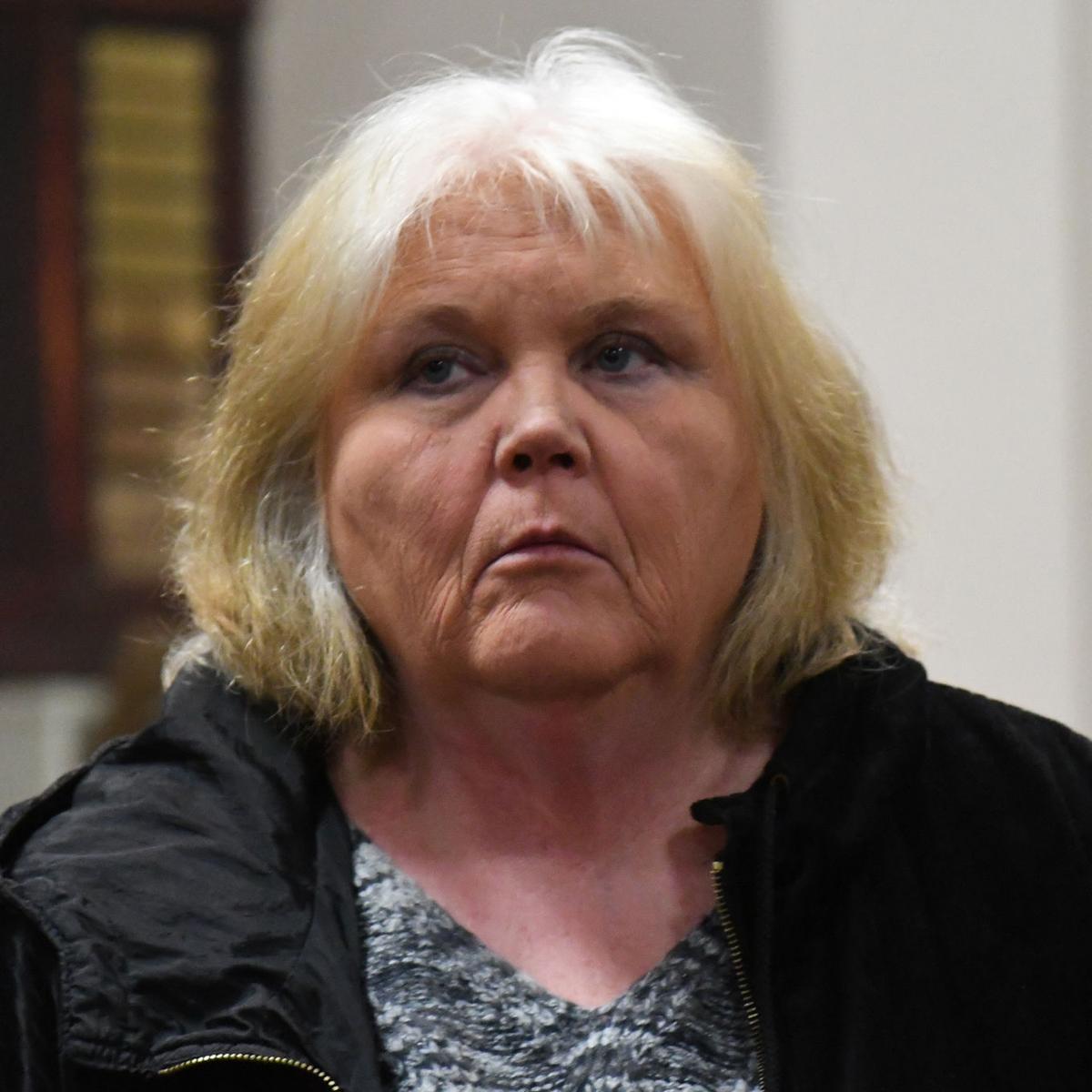 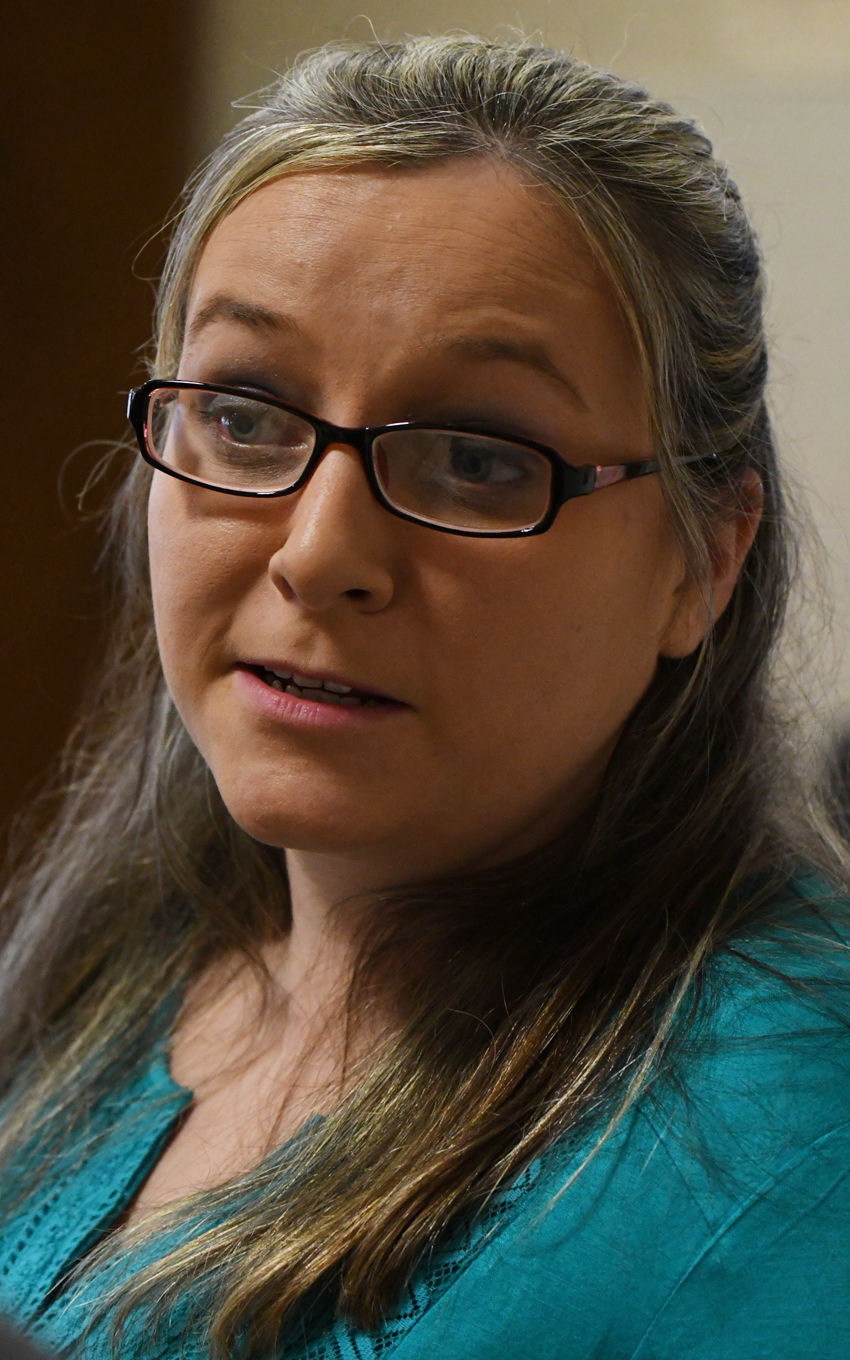 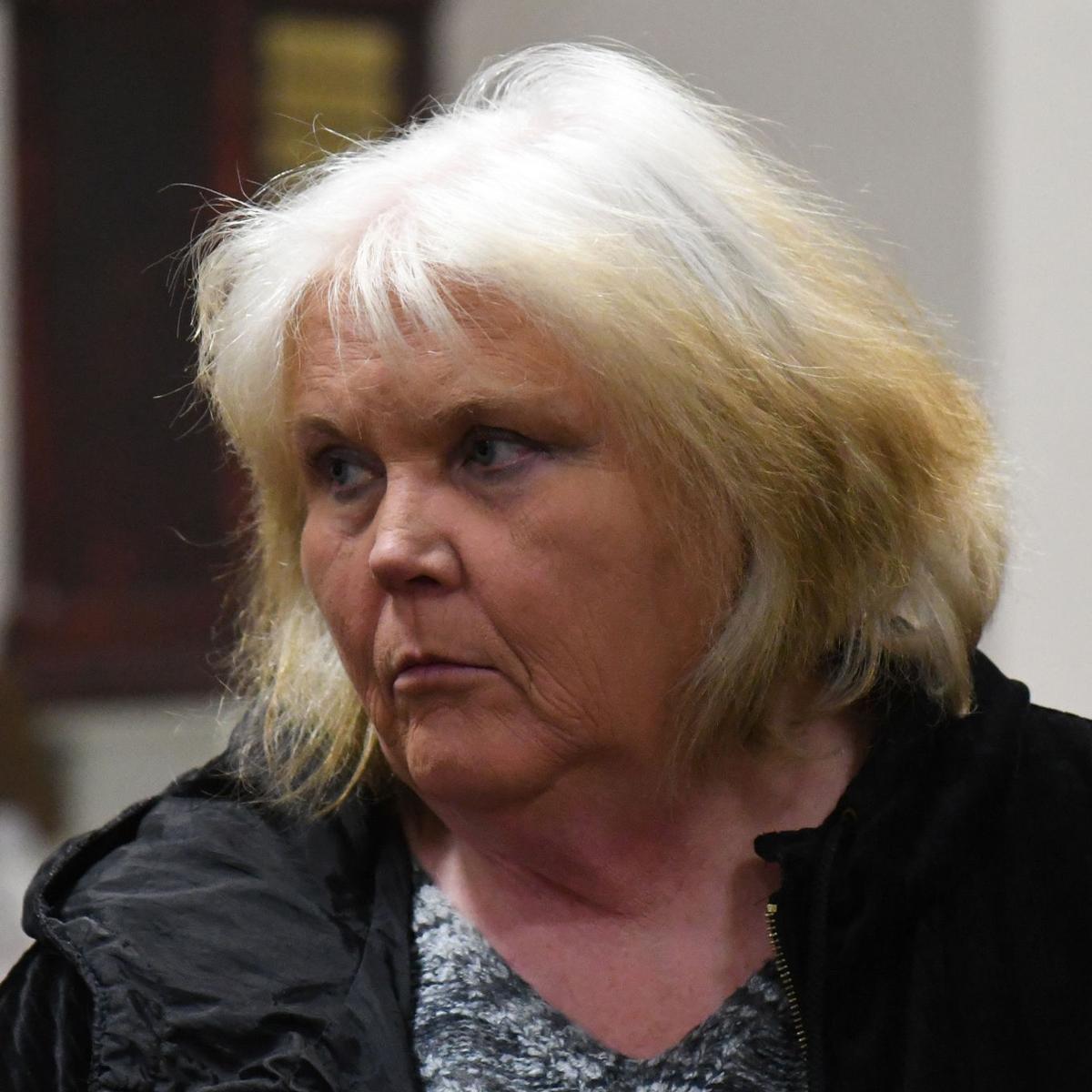 Trina Abrams and her attorney Matthew Wisecup outside the Greenup Courthouse Annex after proceedings on Wednesday. KEVIN GOLDY | THE DAILY INDEPENDENT

GREENUP A former teacher who dragged an autistic boy through the halls of his school will serve 120 days of home confinement, part of a two-year probation sentence.

The plea comes more than a year after Abrams, then a resource teacher, dragged the boy, then 9, through the halls of Wurtland Elementary School in October 2018. The act was caught on school surveillance video and later broadcast widely via social media and news reports.

Abrams also will forfeit her teaching certificate for the period of the probation and will be prohibited from contact with any students.

During the home confinement period, she will be permitted to attend church and medical appointments for an undisclosed health ailment.

The mother of the boy, who participated in the mediation and agreed to its terms, said she is relieved the case is resolved but said she is disappointed Abrams does not appear sorry for the incident. “She still has not shown remorse. She still has not apologized,” said Angel Nelson, whose son Alan Jackson was a third-grader at the time.

Nelson agreed to use her son’s name and said it might draw attention to the needs of autistic children.

Prosecutors had three requirements — admission of wrongdoing, punishment and surrender of teaching credentials, County Attorney Mike Wilson said. “I thought Angel was very compassionate in agreeing for her to stay home for her (medical) treatment,” he said.

Abrams said after her appearance the sentence was “above and beyond” what she deserved. “I feel the prosecutor was just out to get votes. I feel it was political,” she said.

The agreement avoided the risks inherent in a trial, said her attorney, Matthew Wisecup.

The two-year surrender of her teaching certificate is the limit for cases in district court, Wilson said. However, the sentence makes it unlikely Abrams will be able to secure another teaching job in Kentucky, he said.

Abrams was removed from the school the day of the incident and later fired.

Nelson said she and her son, now in fourth grade in another school district, are still trying to put the incident behind them. “I’m glad it’s finally over and I feel the sentence was fair, but my son is still living every day with this past nightmare. But we’re moving forward.

“I’m thankful to the community, the therapists, the doctors and the teachers who are doing the right thing. I feel we are changing things with the acceptance of our children and inclusion. I think this situation has got people talking about the needs and requirements of our children.”