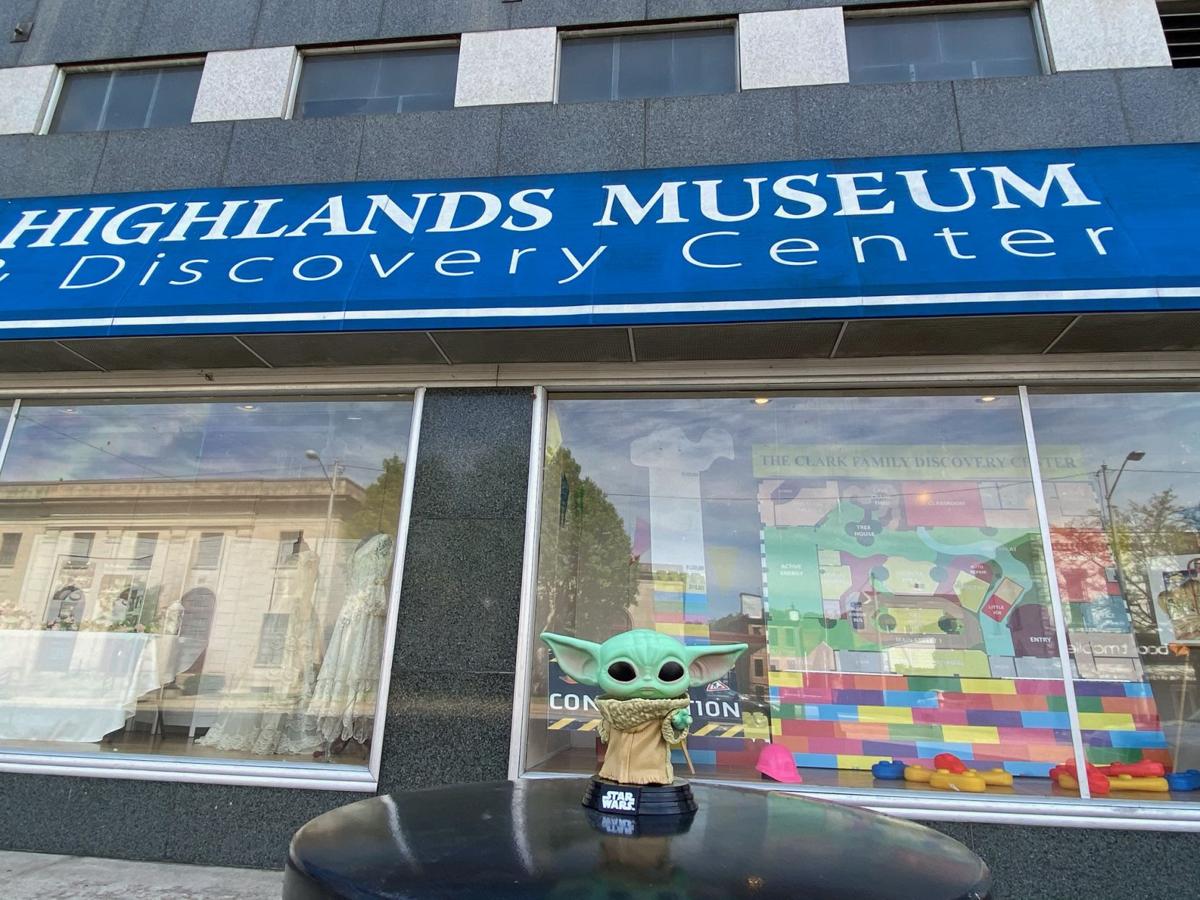 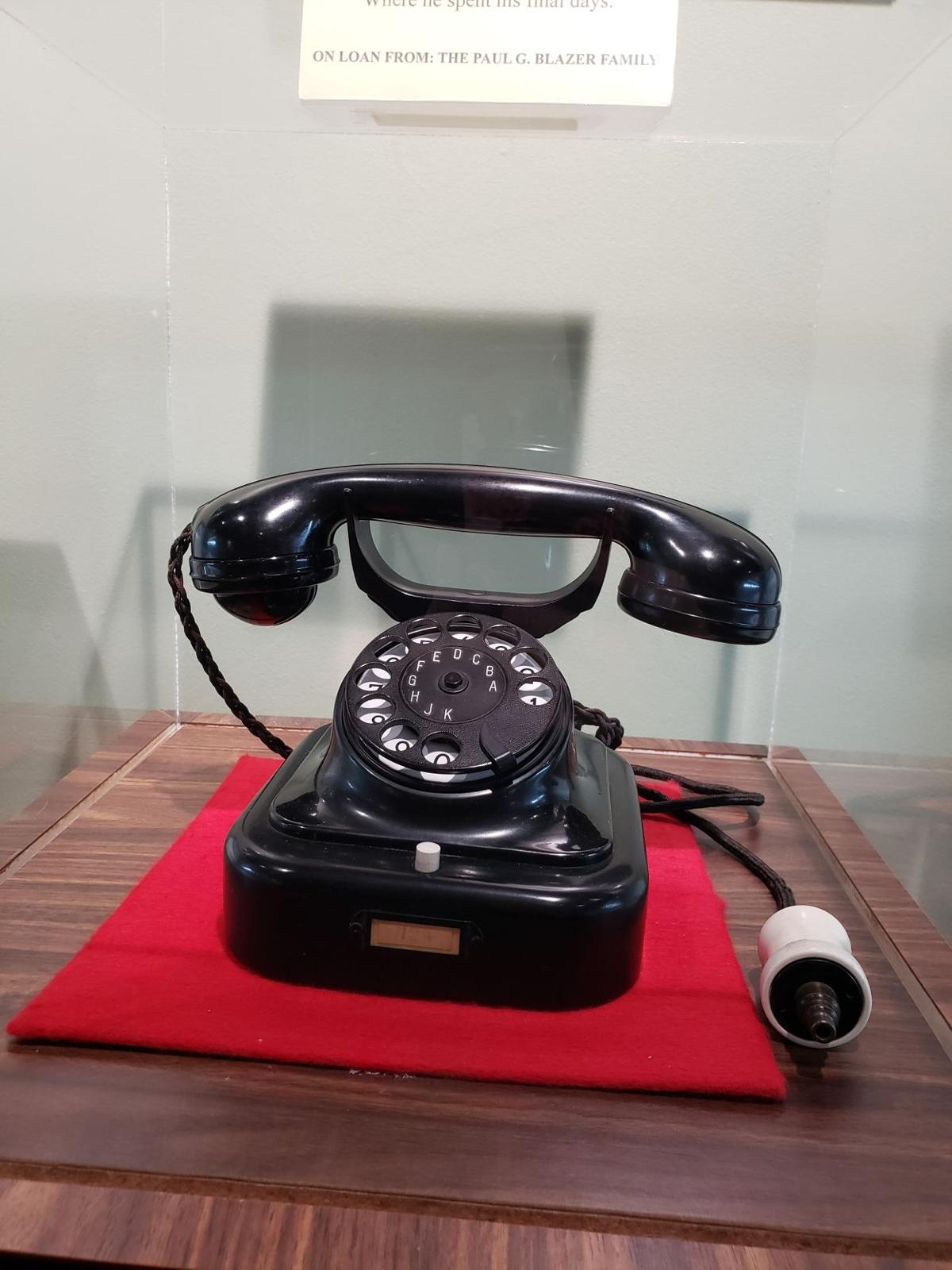 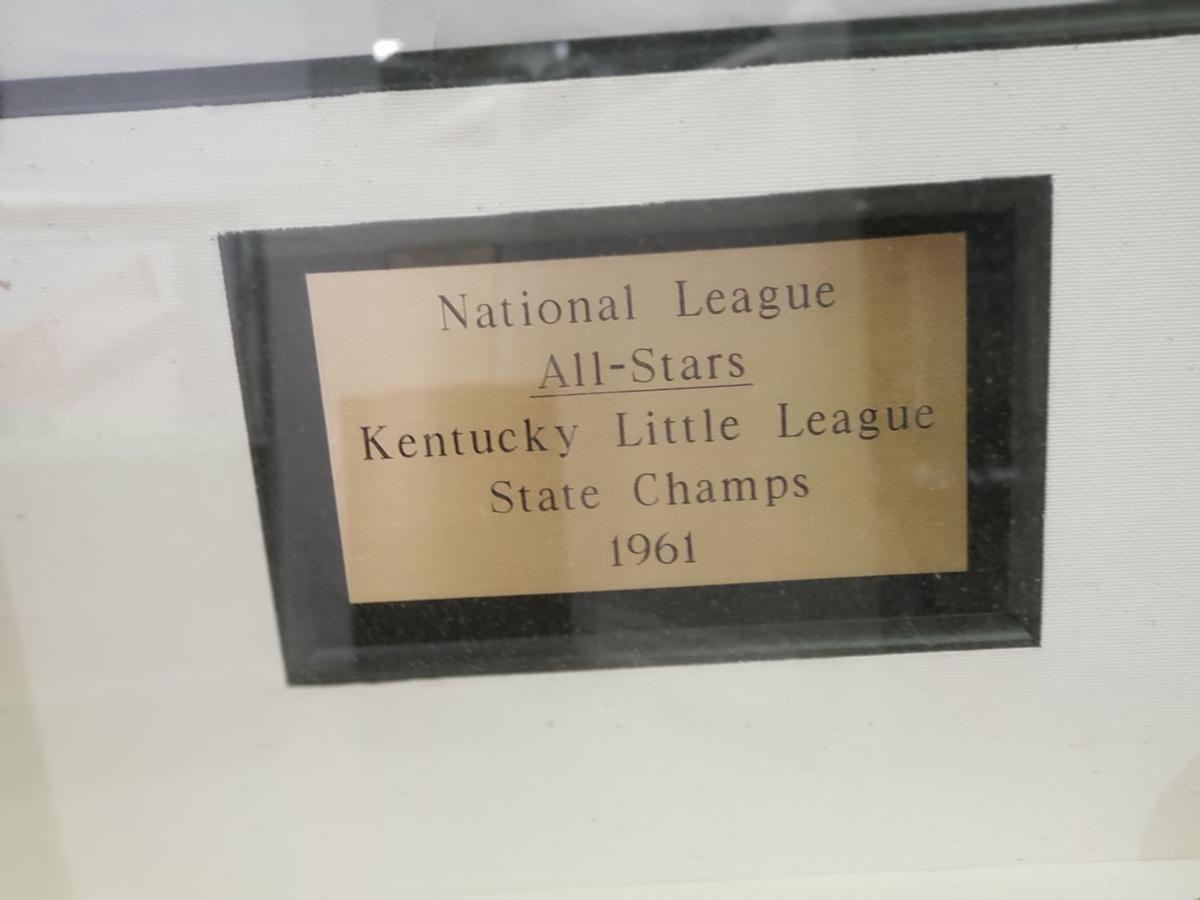 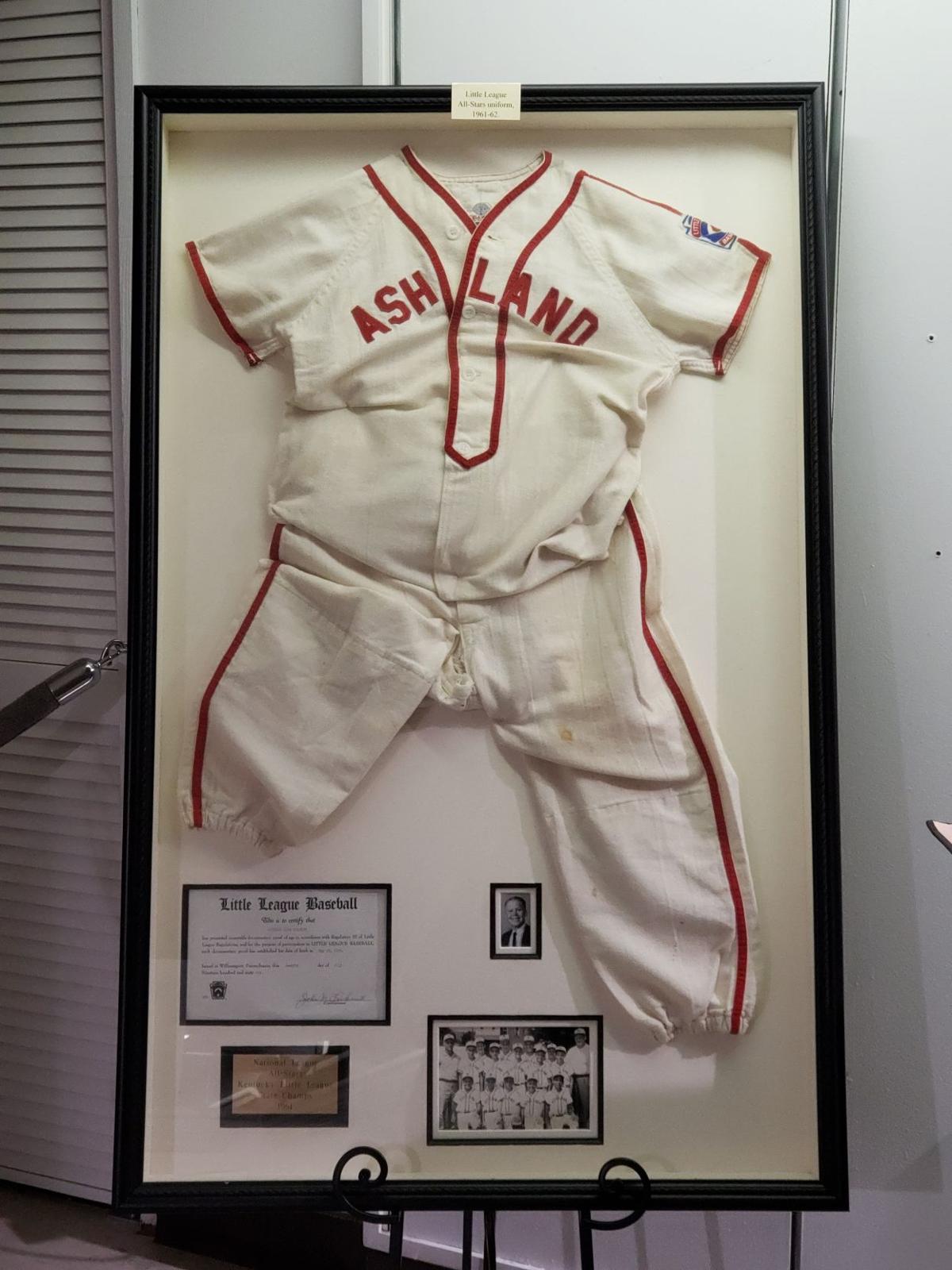 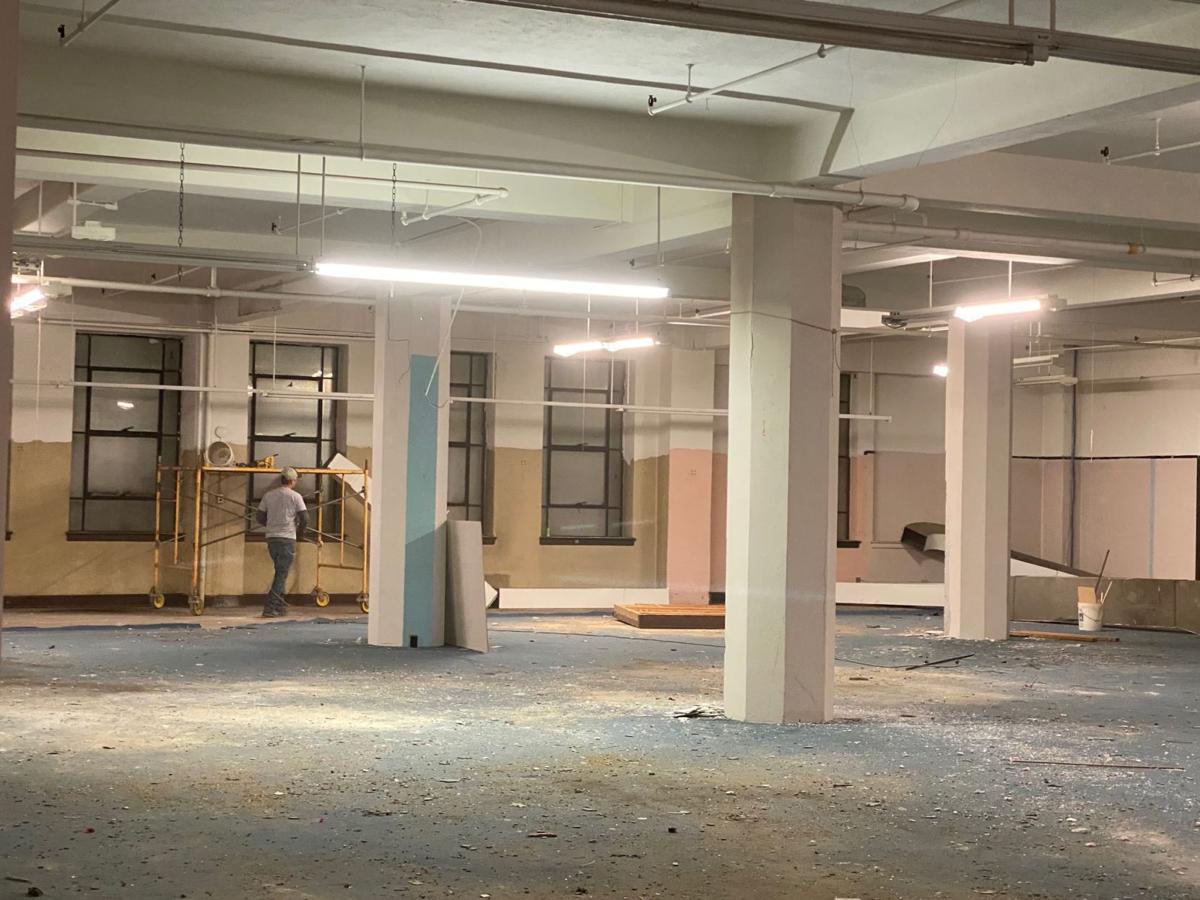 ASHLAND Carol Rice Allen, director of the Highlands Museum and Discovery Center, said there has been no word on when the museum may reopen, but it hasn't stopped the staff from keeping the museum in the public eye.

On Facebook, the museum posts a Photo of the Day, which pictures Ashland and surrounding areas from various times in history and featuring a variety of landmark scenes and buildings.

“It's simple, but people seem to love it,” Akers said. “They are bringing a lot of personal comments, which I was hoping would happen. I've learned some things I didn't know.”

On a variety of social media, the museum is presenting videos of historical and education significance.

For example, curator Heather Akers offers a video of one of the best-known artifacts in the museum: Hitler's last telephone. “How did such a thing end up in Ashland, Ky.?” The teaser asks, as do many who visit the museum.

Akers said the videos will vary a good deal.

Chris Davis, director of admissions, said he posted a popular video on May 4 of Baby Yoda touring the museum. Although he said part of his job is to “make sure all the people are nice and happy,” the history lover - he has a bachelor of science in the subject - also is happy to stress the importance of looking backward.

“World War II is my passion when it comes to educating people and the populace so that is my outreach,” he said. “My work ethic is to educate people how important history is and any way I can do that is a good thing.”

There also are plans to make videos with Gary Bussa, also known as Dr. Des Covery, who brings exotic animals to visit children at the museum and also provides educational entertainment for children's birthday parties.

The museum expects to post three or four videos a week.

As the new education director, Chelsey Mayo is following the philosophy of the rest of the museum: If students can't come to the museum, the museum will go to them.

“When schools open back up, I'm looking at how they're going to be affected and their budget cuts, so we're looking at ways we can come to them with different activities and workshops,” she said. “We're thinking about what school may look like come August and how we can plan workshops and enrichments and activities that may involve me going to the schools and taking a traveling trunk to provide teachers with materials to supplement their curriculum, and we're also trying to plan if they're not in school in August, trying to figure out a way to provide things teachers can get, kits from us to send home to the students if they're doing virtual learning.”

While not knowing the end date for arts venue closures is frustrating, Allen said the Highlands is raring to go.

“Even though the museum is closed to the public for now and fundraising is put on hold, construction on the Discovery Center continues,” Allen said. “We're the only block in downtown Ashland that has cars all over the place.”

She said she hopes those wishing to continue their support to the museum will purchase a membership, which can be done online at highlandsmuseum.com.

“The one big question I keep getting is, 'When are you going to open?'” she said. “Whenever the floodgates open, we'll be the first ones there to open. We hope it's soon. We miss everyone and miss having all these treasures here and no one to see them.”