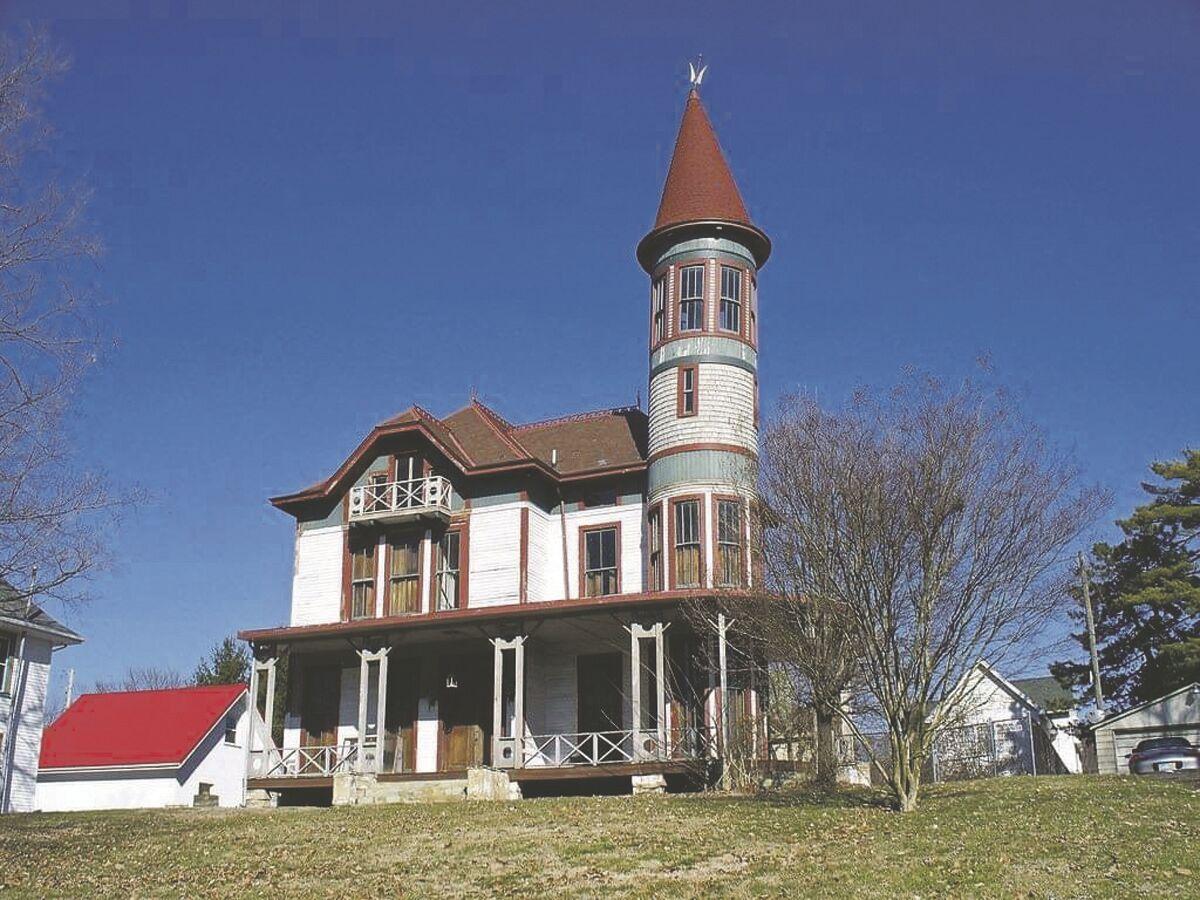 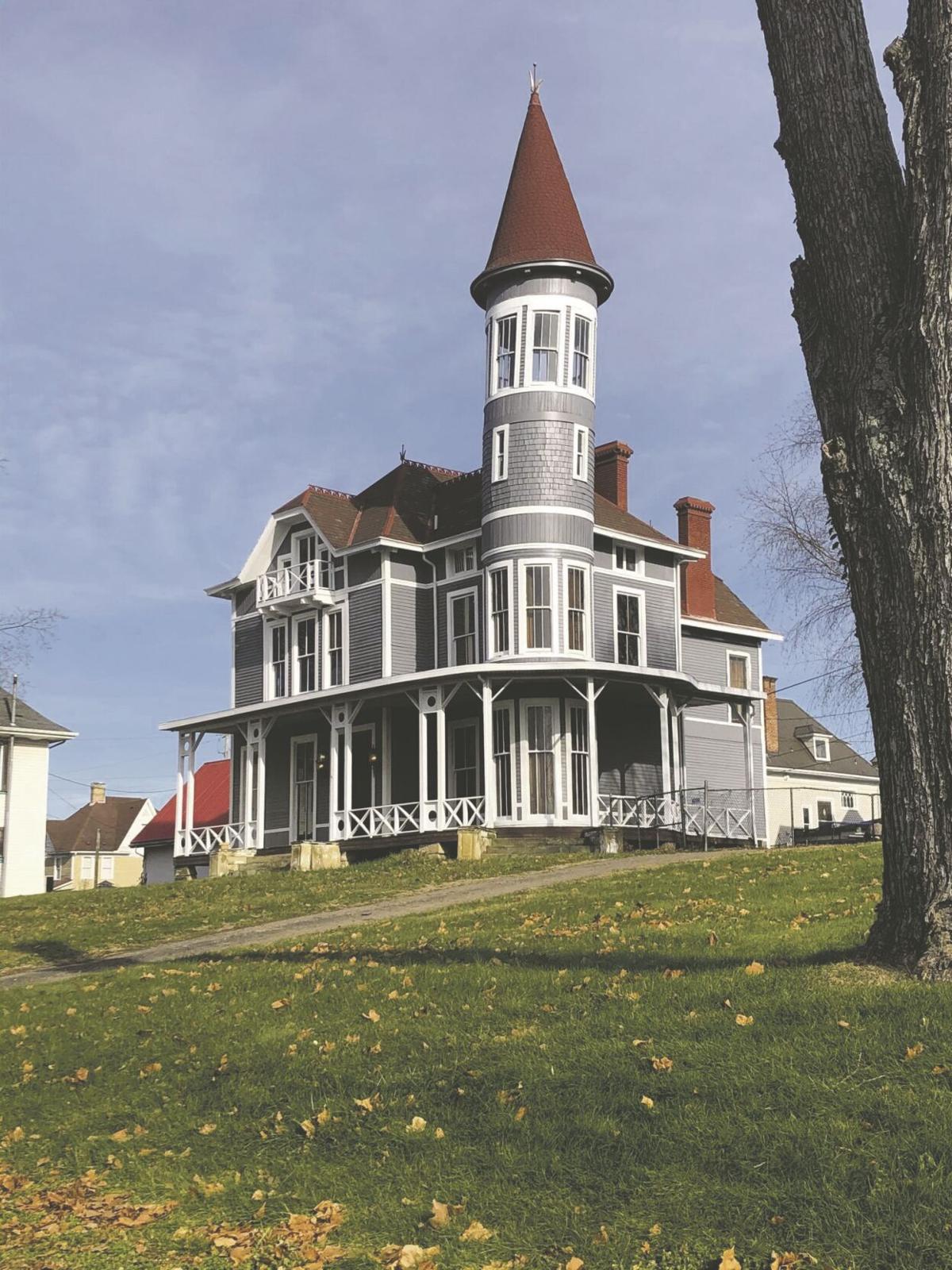 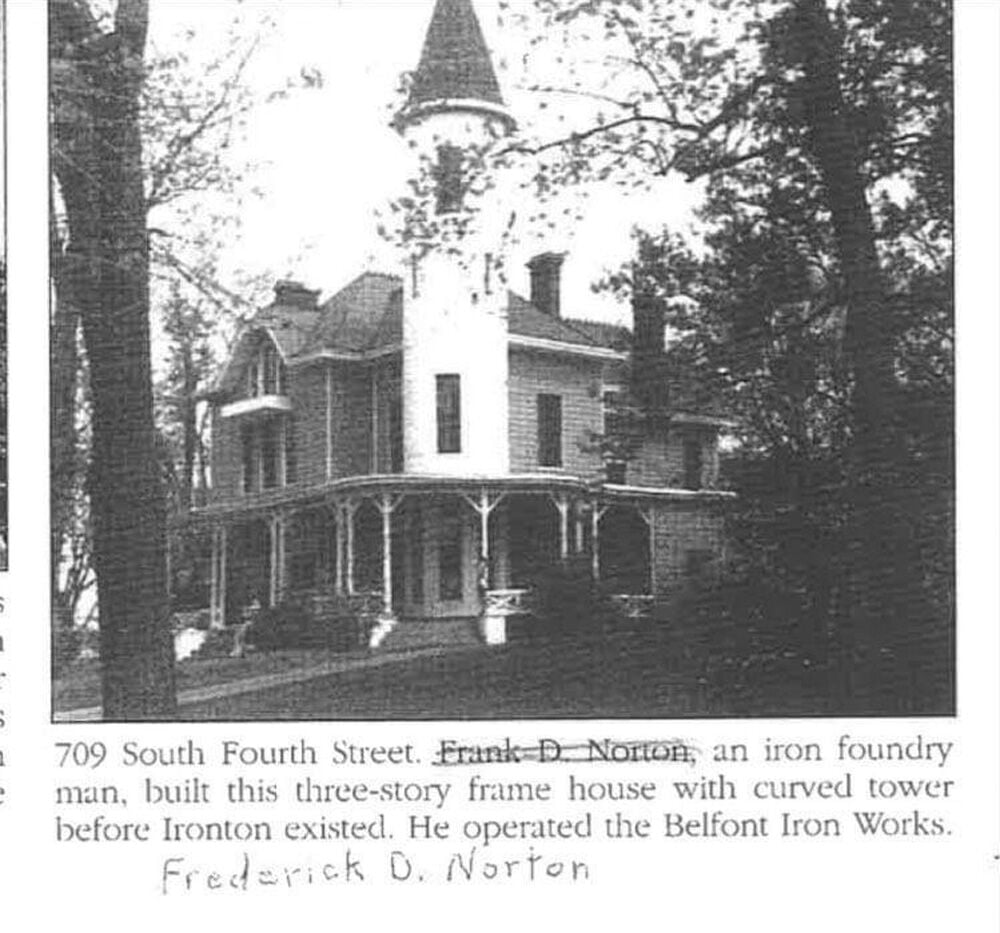 IRONTON A historic house in Ironton is set to appear on the debut episode of the HGTV program “Cheap, Old Houses.”

Known as the Tower House, the residence on South Fourth Street was sold recently, but when a crew from the show visited last week, it was owned by Angie Hensley and her husband, who now live in Flatwoods.

“My husband and I bought the house in 2015 and my daughter and her family lived there, but decided it would be more convenient to move back to Flatwoods to be closer to the family,” Hensley said. She said the new owners moved in two days after the film crew visited.

The 4,000-plus-square-foot house is large enough to be categorized as a mansion, said Heather Williams, realtor with Bunch Real Estate Associates.

“The house is magnificent,” Williams said. “There are things in there they just don’t make any more. All of the fireplaces are marble and the doors in the home on the first floor are 11 feet tall and the ceilings are 12 feet tall.” She said it has the original hardwood floors and original windows. Upstairs doors have transom windows.

The highlight of the house, of course, is the tower.

“The tower leans a little,” said Hensley, a math teacher at Raceland-Worthington High School. “The new buyer had a structural engineer there and it was verified safe and sound and stable.”

The tower stretches four stories, creating circular rooms on the three lower floors; the fourth level, the top of the tower, is said to have been used by the original owner and builder, Frederick Norton, who owned Norton and Belfont Iron Works, to keep an eye on his business by the river from home.

Built in the mid-1800s, the Tower House is rumored to have been connected to the Underground Railroad, although Hensley said she didn’t know of any proof. However, she said there is a 2-inch thick, 6-foot concrete slab that appears to offer access to the river.

“We never opened it,” Hensley said. “It was going to be an effort. If it would’ve been easier, we might have out of curiosity.” She said the tower also could have been used to send signals across the river. She pointed out there is an extensive system of tunnels under Ironton.

Williams said when trying to sell the Tower House, she posted it on a website called Historical Homes of America, as well as other sites. She said the makers of the show saw the house on one of those sites and got in touch with her.

Because of COVID-19, the HGTV crew didn’t want the owners or the realtor at the house when they filmed.

“That’s OK,” Hensley said. “I just let the house do the talking.”

Still, Hensley enjoyed the fact the house was of interest to them.

“I just made sure the door was open,” she said. “It was a fun experience. ... The house was a great family home for us and for my daughter and her children.”

“Cheap Old Houses” follows Ethan and Elizabeth Finkelstein on historic homes priced below $150,000. It is set to air early this summer.