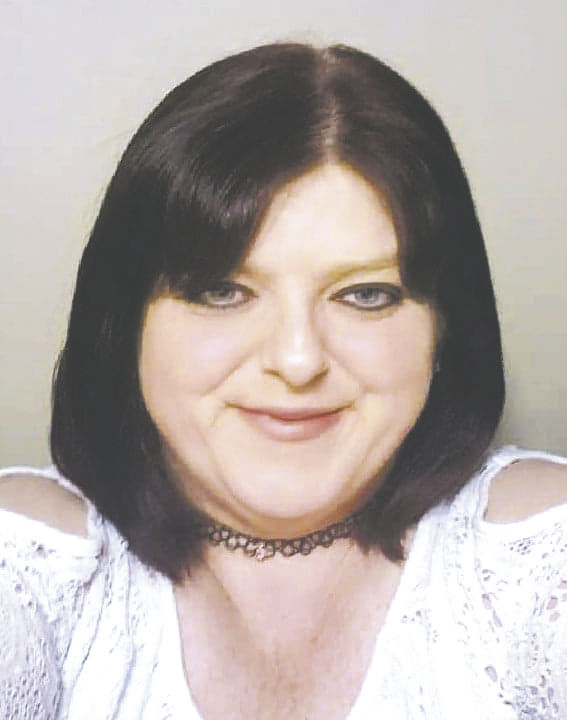 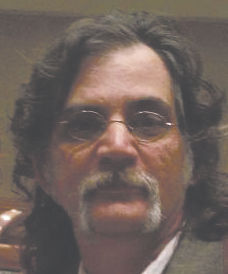 Heart disease is the No. 1 cause of death in the United States, and heart-related issues affect hundreds of millions of people worldwide. There are many factors that contribute to heart disease or put individuals at risk for developing heart disease. These factors include both those that can and cannot be controlled.

Many individuals, both male and female, have a genetic predisposition to heart disease and related health problems, and will need to consult their physician or care provider on treatment and/or preventative options. Preventable factors include changing one’s diet to lower sodium and lower fat content, getting plenty of exercise, maintaining good hydration and sleep patterns, avoiding stress and quitting (or not starting) tobacco products.

Lack of knowledge on the subject often contributes to the challenge of maintaining good heart health and avoid different types of vascular diseases. The American Heart Association is a good source of information. There are various links on their website that point out the signs of heart health risk as well as preventative measures that can be taken. But keep in mind that there are times when, even if a few signs are present, heart conditions take one completely by surprise.

Hime said since her blood pressure remained so elevated, and considering her family had a predisposition for high blood pressure and heart related issues, her doctor decided medication to regulate it was her best option.

“They changed my medicine on a regular basis,” Hime said. “And I was afraid I was going to run out of medicines that would still work.” During this time other changes manifested themselves such as headaches and changes in her vision, but her blood pressure was holding its own at the high end of the acceptable spectrum.

This changed in 2019. After experiencing a headache that spanned eight days, Hime decided to go to the hospital. She was diagnosed with an aneurysm and immediately hospitalized.

“The doctor told me he was surprised that I was still alive,” Hime said. “I’d had a brain bleed, and it had been so long that my brain was trying to reabsorb the blood. They wouldn’t release me until the headaches were completely gone. And for days, every time I would wake up they would give me medicine to put me to sleep.”

Hime survived her ordeal, and came through it with information and insight into her condition. Her heart was able to pump blood to her extremities, but due to small veins it was having trouble cycling the blood back. This led, she was told, to her high blood pressure, hypertension and the aneurysm that nearly killed her. Now she is on different medicines and her blood pressure is somewhat under control, but she has to monitor it regularly.

“I didn’t even know I was at risk until it was almost too late,” Hime said. Now she urges others to pay attention to even the smallest warning signs and to take better care of themselves.

Although Hime’s condition was a result of a genetic disposition that was complicated by a medical condition, not all heart disease or other heart health issues are the result of genetics. Some, as in the case of Boyd County man Daniel Rice, are either caused or affected by what most would consider an unrelated health issue. Rice was being treated for COPD when he had, and unwisely ignored, his first heart attack.

“The family used to say my Dad had a mild heart attack years and years ago, but there weren’t any actual records of it,” Rice said. “And I had always been pretty active, so a heart attack was the last thing on my radar. In fact, I had taken a wellness test at the VA Hospital just a few years before, and they said my heart was fine.”

Rice admits that he should have paid more attention to the signs, but there was always a ready-made excuse for why the occasional pains weren’t related to his heart.

“Looking back, I would say that I had two mild heart attacks before,” he said. “I thought one was just like angina, a pressure on the chest. And the other passed pretty quickly, so I just wrote it off.”

Later, while on vacation in Gatlinburg, Tennessee, his wife was sick and decided to stay in for the day. Rice said he stayed in with her and he began to have pains in his chest.

“The weird thing was, it was my right arm that hurt. And since I had always heard it was your left arm that would hurt or go numb when you were having a heart attack, I thought it was probably something else,” he said.

Rice said he made excuses and put the episode out of his mind because the pain went away. A few days later, he experienced more short-lived pains, and ignored those as well.

“But just after Labor Day in 2018, I was using the weed eater around the house and the pains came back,” Rice said. “My chest began to hurt, and I got really lightheaded. And my stomach was really upset. I couldn’t ignore it anymore, and I called for help around 11:30 a.m. By 2:30 p.m., I woke up with stents.”

Rice was taken to the hospital at KDMC, and when a doctor looked at him, he decided to send him straight to the Cath Lab. The decision saved his life, and this was when Rice found out that the other pains he had ignored had been milder heart attacks, and could have gone much worse. Still, he said he had more to learn.

“I am pretty hard-headed,” Rice said. “After I started feeling better, I got a little lazy about taking my medicine. That was a bad move because I ended up having another mild heart attack. That was a wake-up call, and definitely got my attention. These days I’m trying to take a little better care of myself.”

Rice said he now makes a conscious decision to eat healthier food. He said he doesn’t always eat right, but he makes sure to get in a lot of fresh vegetables and limit his sodium intake as much as possible. And though his COPD prevents him from doing much in the way of exercise, KDMC is starting him on Pulmonary Rehab with high expectations for positive results. His advice to others is simple and straight-forward.

“If you are hurting, go see your doctor. Even if the pain goes away, the problem isn’t gone,” Rice said.

Both Hime and Rice were fortunate in that they survived putting off treatment; many are not so lucky. Heart health is far too important, they both now know, to leave to chance.