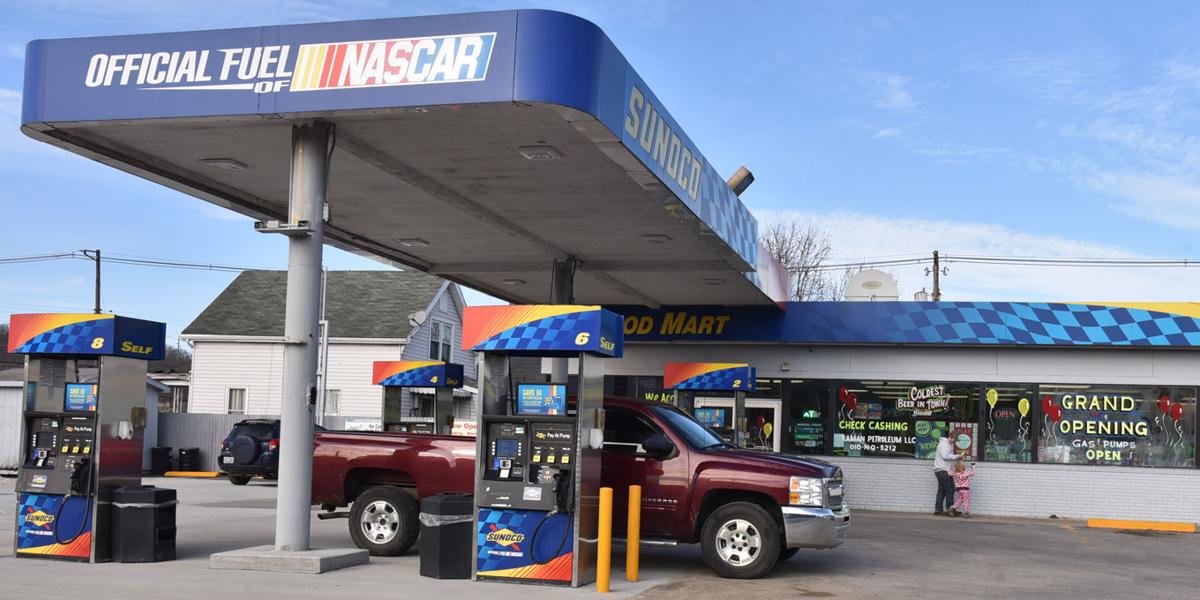 Sunoco station at 22nd and Winchester Aveune is back in the gasoline business after a fire 11 months ago. KEVIN GOLDY | THE DAILY INDEPENDENT 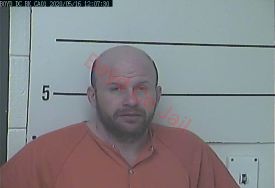 Sunoco station at 22nd and Winchester Aveune is back in the gasoline business after a fire 11 months ago. KEVIN GOLDY | THE DAILY INDEPENDENT

ASHLAND Bajinder Kaur has owned the Sunoco at 2201 Winchester Ave. for 10 years.

And Saturday was the first time she has ever been personally robbed, according to the shaken-up owner.

“I was very scared,” she said. “This is the first time this happened while I've been working”

At 7:38 a.m., Kaur said she was serving a customer lottery tickets at the front counter when a man walked in wearing a white hoodie. The man walked around the counter helped himself to four packs of Pall Mall cigarettes, Kaur said.

“I said, ‘Who are you and what are you doing?’” Kaur said. “He said the owner told him to come in and pick up some cigarettes. I told him I'm the owner.”

When Kaur tried to stop the suspect, he raised a hammer at her, she recalled.

Kaur said she dialed 911 and police responded immediately. An arrest citation shows officers identified the man as wearing a white Under Armour hoodie, a gray ball cap, gray pants, white shoes and a beard through the store's surveillance footage.

Officers found the man sitting in a parked car outside his home in the 2300 block of Carter Avenue, an arrest citation shows. Police arrested 45-year-old Steven C. Rankin in connection with the robbery, records show.

Rankin told police he hit the front glass doors of a Carter Avenue liquor store, and then went to the gas station to steal cigarettes, court records show.

Rankin has been charged in Boyd County District Court with first-degree robbery, third-degree burglary and possession of burglary tools. He is being held at the Boyd County Detention Center on a $25,000 10% cash surety bond for the robbery charge and $1,000 cash bond for the burglary charge.

Still busy working Monday, Kaur said she is glad no one got hurt in the robbery.