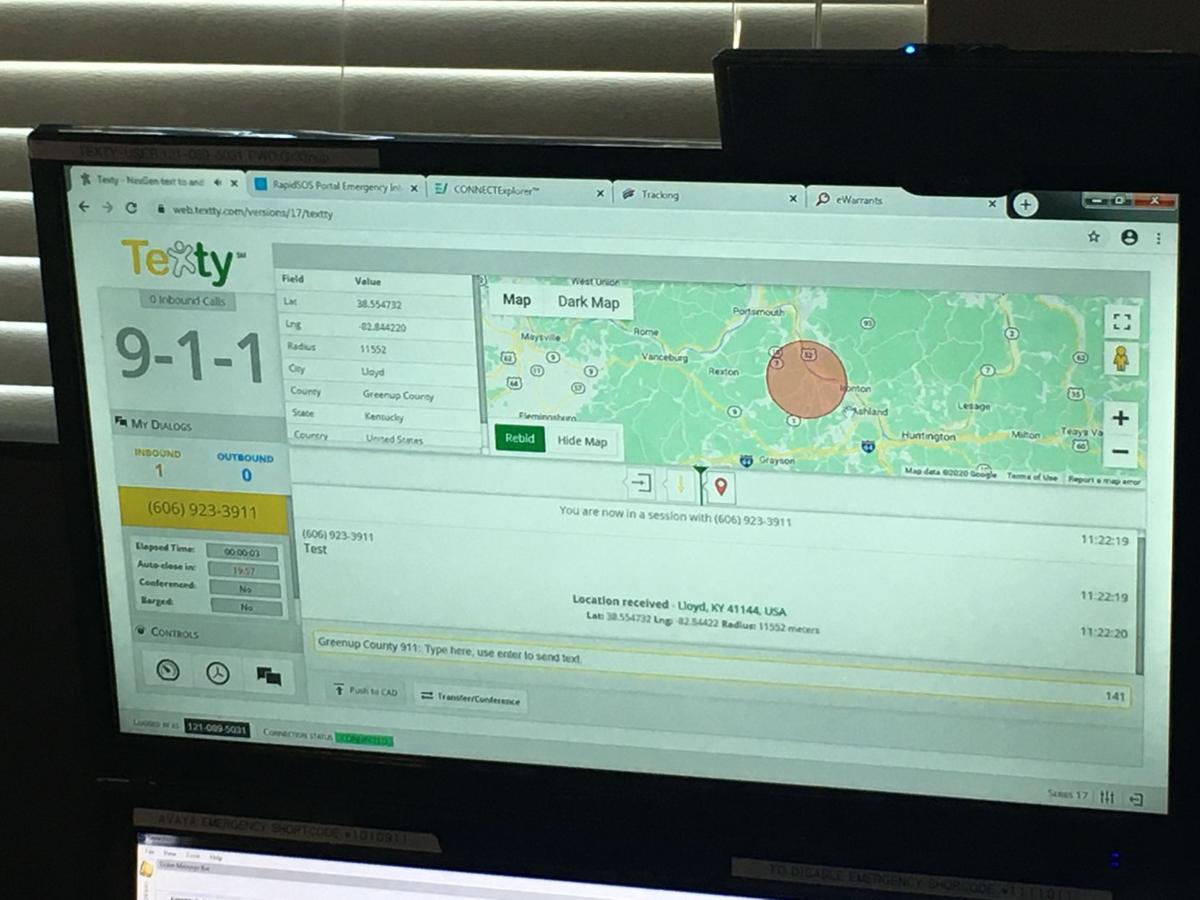 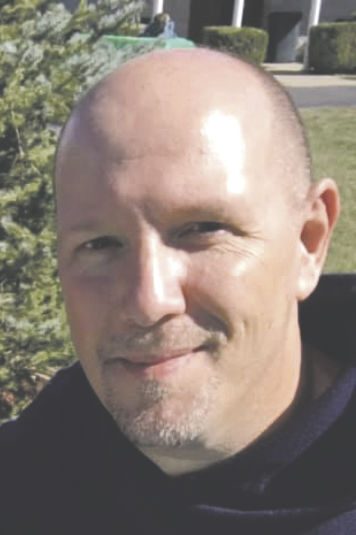 GREENUP Time is of the essence to first responders. In many cases minutes, and even seconds, can mean the difference when someone’s life is at stake.

Technology can provide powerful tools both for the person who needs help and those who have dedicated themselves to providing that help, and can shave precious minutes off the clock against which they are always racing. It can give first responders increasingly accurate locations and warn them of additional threats within the initial threats.

Greenup County E-911 Director Buford Hurley and his team is working to apply cutting-edge technology in an effort to aid firefighters, police and emergency health vehicles reach their destination quicker and also know what to expect before they arrive at the scene of the emergency. Hurley said that Greenup E-911 has had text capabilities for some time, but the program is constantly being upgraded and improved.

“When you text 9-1-1 it creates a ‘session,’” Hurley said. “It takes about 15 seconds to connect, but once it is established, from that point it is almost instant.”

When the text arrives, Hurley said, it alarms so the 911 worker knows it is there. At that point the operator can see a map location of the call’s origin point that, although not perfect pinpoint, give the operator an extremely good estimate of where police, fire departments or other emergency responders need to go.

“It’s a phenomenal program, and we get people who text us all the time,” Hurley said.

Another program in use is Rapid SOS. “When they call or text 911 — though not every phone has these capabilities yet (about 80% do) — Rapid SOS can quite nearly pinpoint where the phone is. This program gives us a better location accuracy, and as such helps us find the person in need much faster,” Hurley said.

Hurley said the only true limitation to the program is that it can’t locate a cell phone unless the person has contacted 911 and initiated the link.

Another positive feature of the program, Hurley said, is that once you have called, the system is able to track movement. And since it is operated through a clearinghouse, the program actually comes to 911 free of charge. An added bonus to the programs is that medical data can be transmitted, and this is being improved and updated constantly. Some devices such as Apple Watches, Hurley pointed out, already transmit health data.

“Apple Watches activate if you have a fall, and will automatically dial 911. It will give us data such as if the wearer has had a ‘hard fall’ and possible trauma,” Hurley said.

Hurley said that last autumn an individual wearing an Apple Watch in Central Park wrecked his bicycle. The wreck threw him from the bike and he hit his head, rendering him unconscious. His watch called 911 and reported a hard fall and police were dispatched to his location.

“He was unconscious when they arrived, so he couldn’t have called,” Hurley said. “But it saved his life because the trauma caused a brain bleed and he could have died.”

Hurley said the technology is constantly evolving, and currently Greenup County is the only 911 location with that technology.

“We have been working with it for just over a year,” Hurley said. “And everyone uses us for it. Boyd County, Carter County and, I believe, Lewis County is coming on board.” The information and data is transferrable between counties as well, Hurley said, in case a phone in Boyd County would get picked up from a Greenup County cell tower.

The new and evolving technology is an amazing tool for the emergency network. Texting allows individuals who are hearing-impaired or have difficulty speaking to access help in real time, rather than use voiceover programs that can have long pauses between the sending and receiving ends.

Hurley said he and his team are dedicated to perfecting the use of the technology they currently possess and sharing those skills with others in the emergency network. He is also constantly searching for breaking technology that can be used to protect the community when it is at its most vulnerable.

“I have a great team here,” Hurley said. “And we are all dedicated to being there for our family, friends and neighbors when they need us.”

Sorry, there are no recent results for popular images.