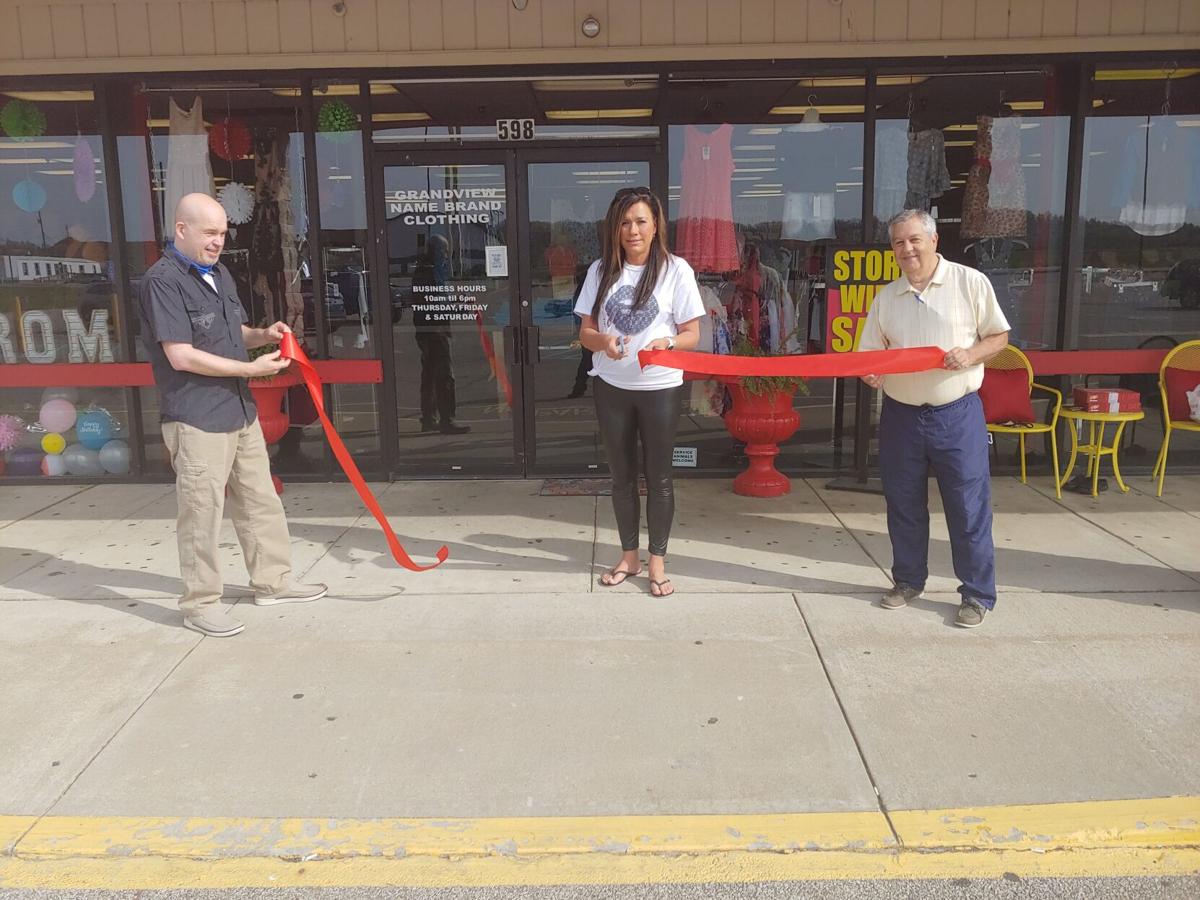 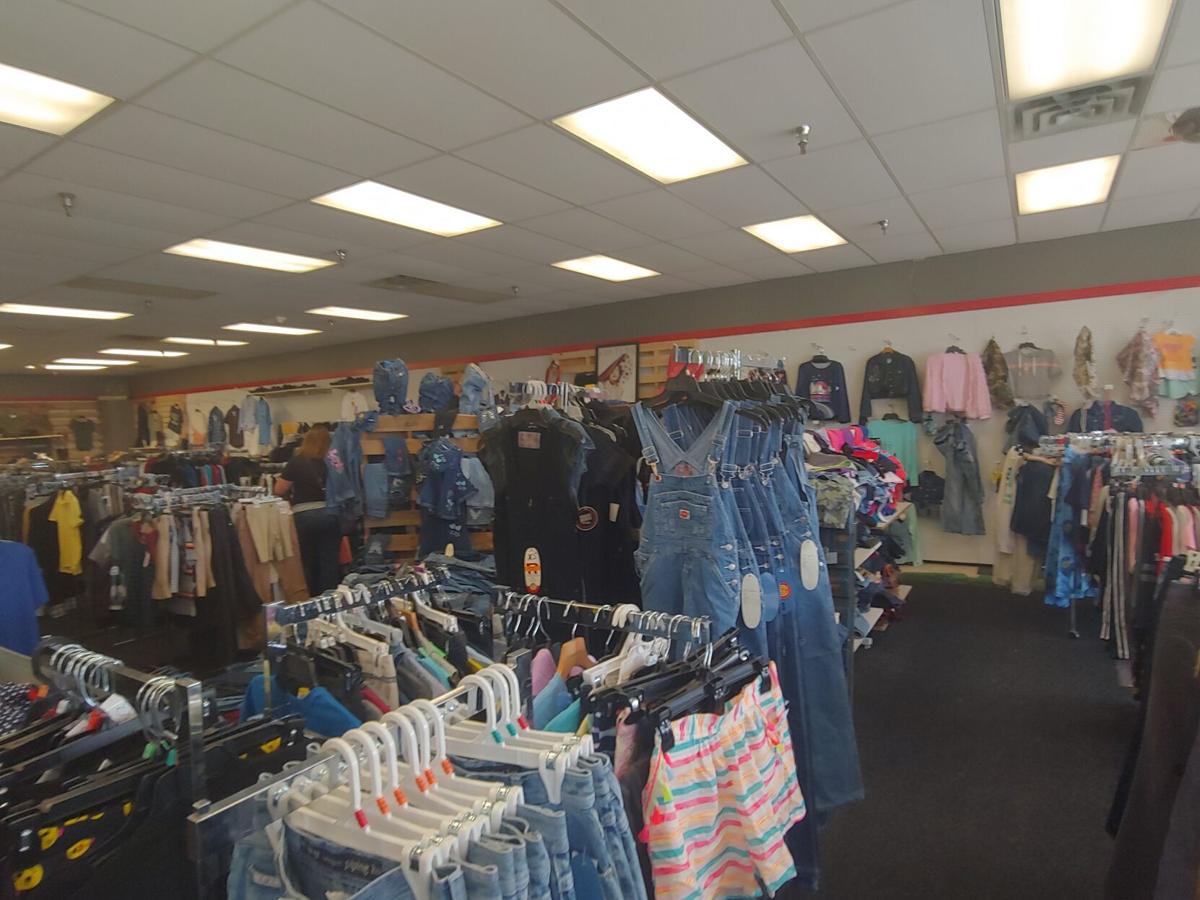 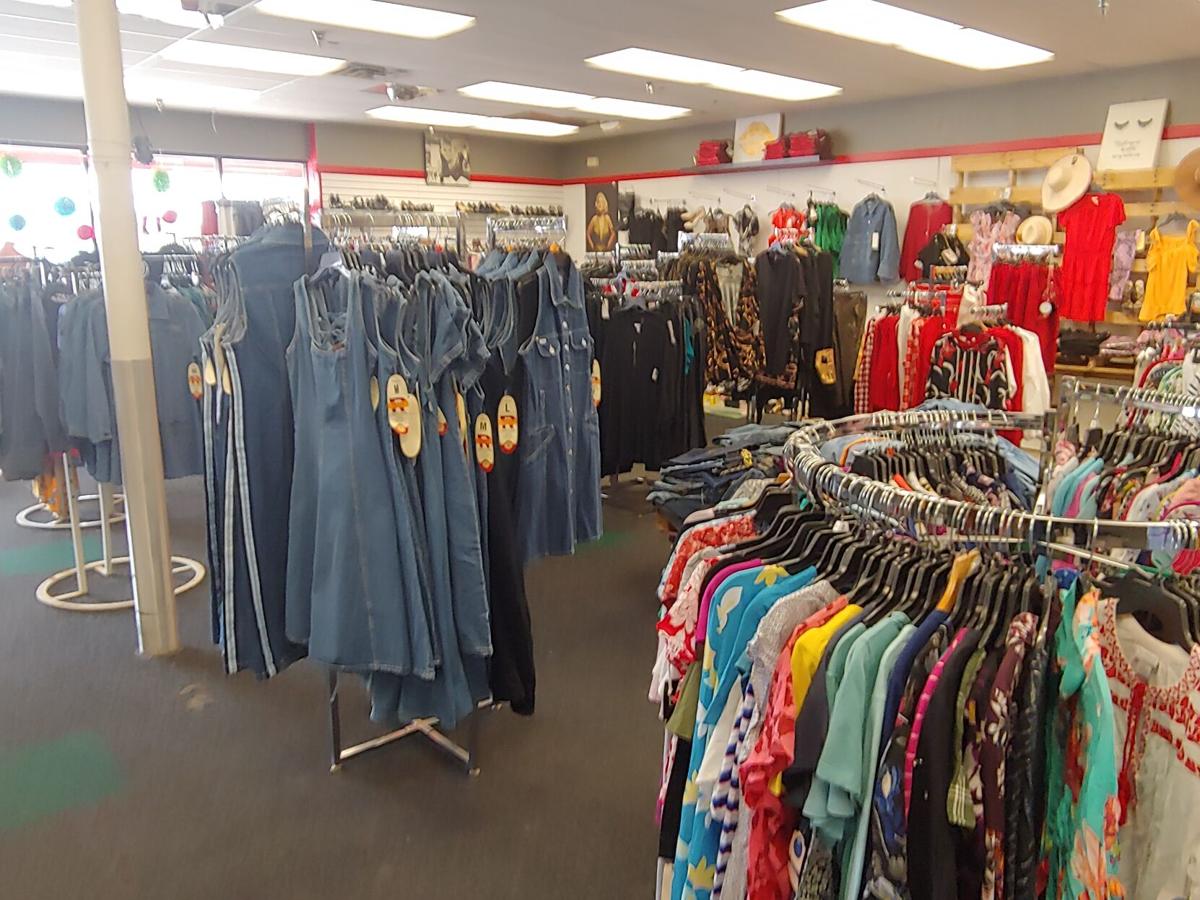 GRAYSON The new Grandview Clothing Outlet opened Saturday morning at the Kmart Plaza in Grayson. The Grayson Chamber of Commerce conducted a brief ribbon-cutting ceremony in front of the store that opened immediately after.

Grandview Clothing Outlet is at 600 CW Stevens Boulevard next to the former Kmart store at the Dollar Tree store’s former location. The outlet, managed by Lori Lewis and Evette Pennington, is opened from 10 a.m. to 6 p.m. Thursday through Saturday and offers name-brand clothing for a quarter of their listed price. Customers were entering the store minutes after it opened its doors to the public.

Grandview Clothing Outlet is the latest store of its kind opened by Don Ashworth in the Tri-State. The clothing outlet is located a little more than a mile away from what the owner described as its sister location, Grandview Grocery, a store that sells bedding and foods at low cost, similar to Grandview Clothing.

Having this location close-by was part of what led to Ashworth’s decision to open the new clothing store.

“We’ve got a store in Grayson already, behind the national bank building where we sell general merchandise, and Grayson’s been really good to us over the years,” said Ashworth. “The Kmart building became available to buy with the whole center, and the clothing store was something that came up after we had bought it.”

Ashworth bought the buildings in Grayson due to the need to expand his business after the outlet located in South Point ran out of room. Ashworth has opened 14 outlets similar to the ones in Grayson across the tri-state area.

“The economy has been really good for us in the last couple of years,” he said. “During this pandemic, the people are staying home and they’re spending more money on their homes, and it has given us more opportunities to grow in some other locations. Grayson’s just one of them.”

Ashworth said he will soon be opening an outlet in Charleston, the first such location in West Virginia.

According to Ashworth, the Kmart store will soon be opening again once repairs to the building are finished. He said he hopes it will be opened by next week.

Ashworth explained that after the original owners of the Kmart store left, there were still repairs to the building that needed to be finished before the state will allow them to open again.