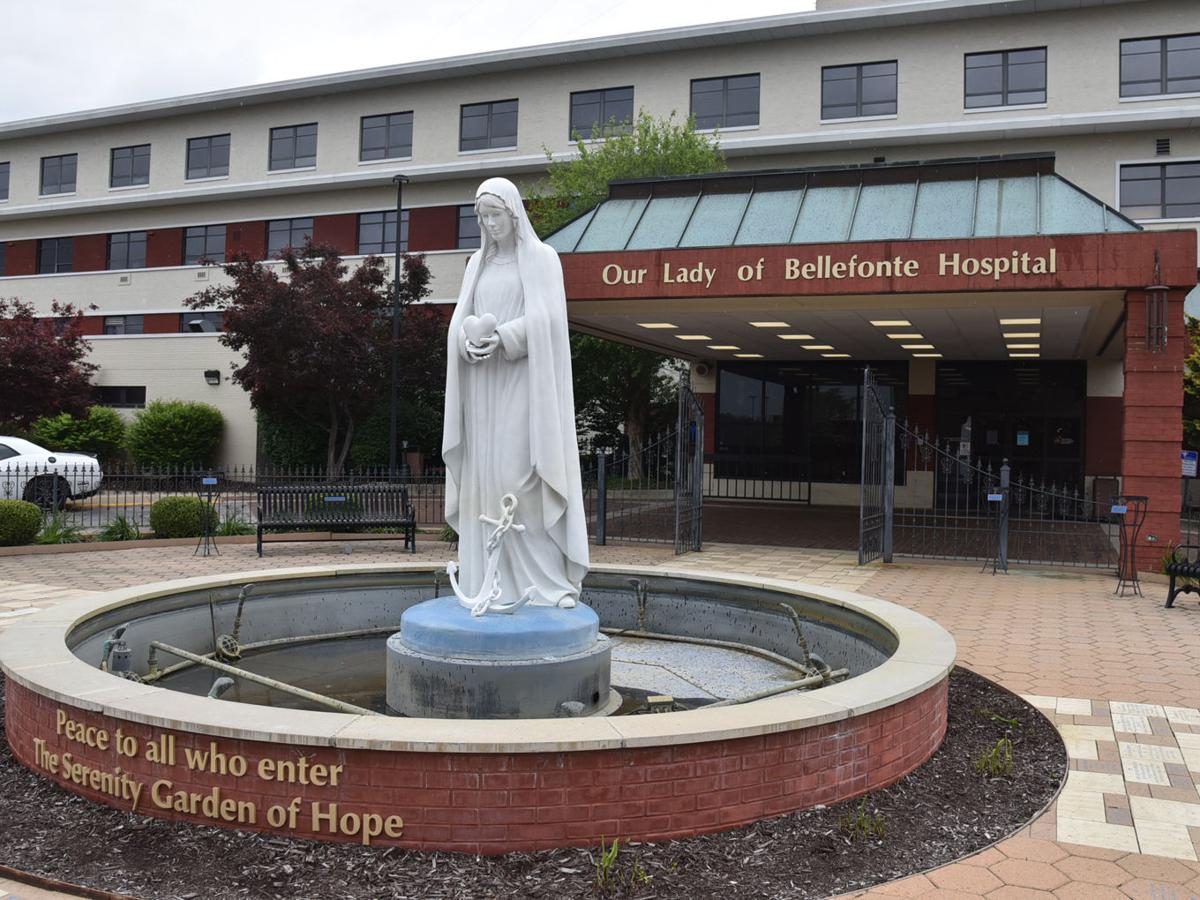 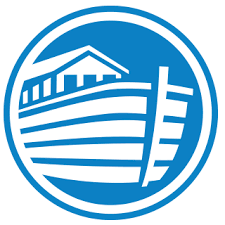 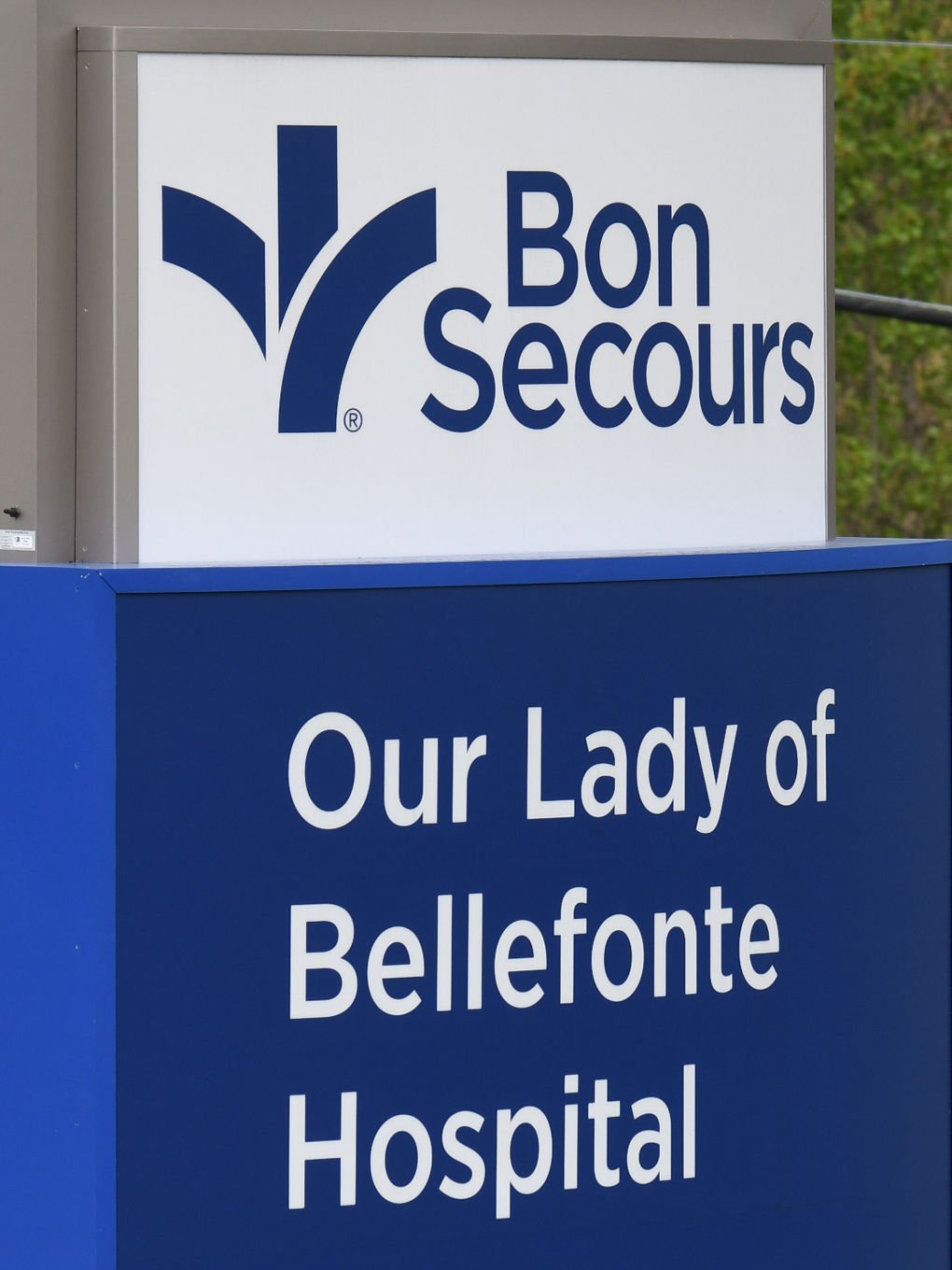 RUSSELL Nearly a year after Our Lady of Bellefonte Hospital closed, a familiar eastern Kentucky treatment organization is in serious talks with property owners to become the new owners and create 250-300 jobs as a result.

“As all of you are aware, our Commonwealth has a very real problem with addiction issues and our area does have a need for a reputable addiction recovery program,” said Simpson in a press release on Monday. “... I met for several hours with (ARC CEO Tim Robinson) and he and his team assured those of us at the meeting that all treatment would be contained on the OLBH campus.”

Matt Brown, ARC Senior Vice President of Administration, confirmed the plan on Monday. He said if it all comes to fruition, ARC would implement the model it has utilized with its Crisis to Career center on the former St. Catharine’s College campus in Springfield. Plans to reopen the existing behavioral health unit would also be in the works.

Brown said it’s early in the conversation process, so there is no projected opening date in place.

The entire residential treatment program would be contained to one property, Brown said.

“A person can stay for up to one year in treatment,” Brown said. “It’s not only treatment for addiction but they can receive life skills, job skills, enter into college and college-equivalent programs all while being with us. What we have seen over the years is people suffering from addiction, and if they see a path forward out of addiction. If they see the path forward, they go on to do great things in life.”

As a former addict, Brown speaks from experience. A former high school valedictorian and a licensed health care professional from 2003-14, Brown has been sober since 2014 — he received treatment at ARC’s facility in Fleming County.

Based in Louisa, ARC has a presence in 17 counties in Kentucky. Greenup County would be the 18th. There are currently 16 ARC residential centers in the Commonwealth, including eight across Boyd and Lawrence counties.

“We know that this region is one of the areas where the opioid epidemic really kinda got its start,” Brown said. “We believe that it’s time to turn it into the place where the solutions are created. We really believe in the people of this region. We don’t want to wait on outsiders to fix the problem we are facing.”

The Springfield center opened on Nov. 3. It’s in its “growth phase,” Brown said. ARC is opening it in stages, which is the same approach it will use at OLBH if the deal is finalized.

“Things are going very well in Springfield,” Brown said. “The city of Springfield and elected officials have been very close partners with us in launching the project.”

Simpson indicated a similar partnership is potentially on the horizon in Russell.

“They described their program and the resources including 24/7 staffing and highly trained medical personnel that would be on site at the facility,” Simpson said. “I was encouraged after the meeting, but I plan to fully investigate this matter and take a look at other facilities across the state owned by ARC prior to forming an opinion. ARC has offered to meet with the public and the city plans to hold a public meeting so that concerned citizens can come and meet the ARC team and have their questions answered.”

The dates for those aforementioned sessions have not been scheduled.

A Christian-based organization, ARC employs more than 700 people today and has nearly 1,500 patients across all of its facilities, according to Brown.

“We’re barely scratching the surface when it comes to meeting the true need in the state,” Brown said.

According to ARC, it measures success by patients becoming both sober and employed. It boasts an 81% success rate.