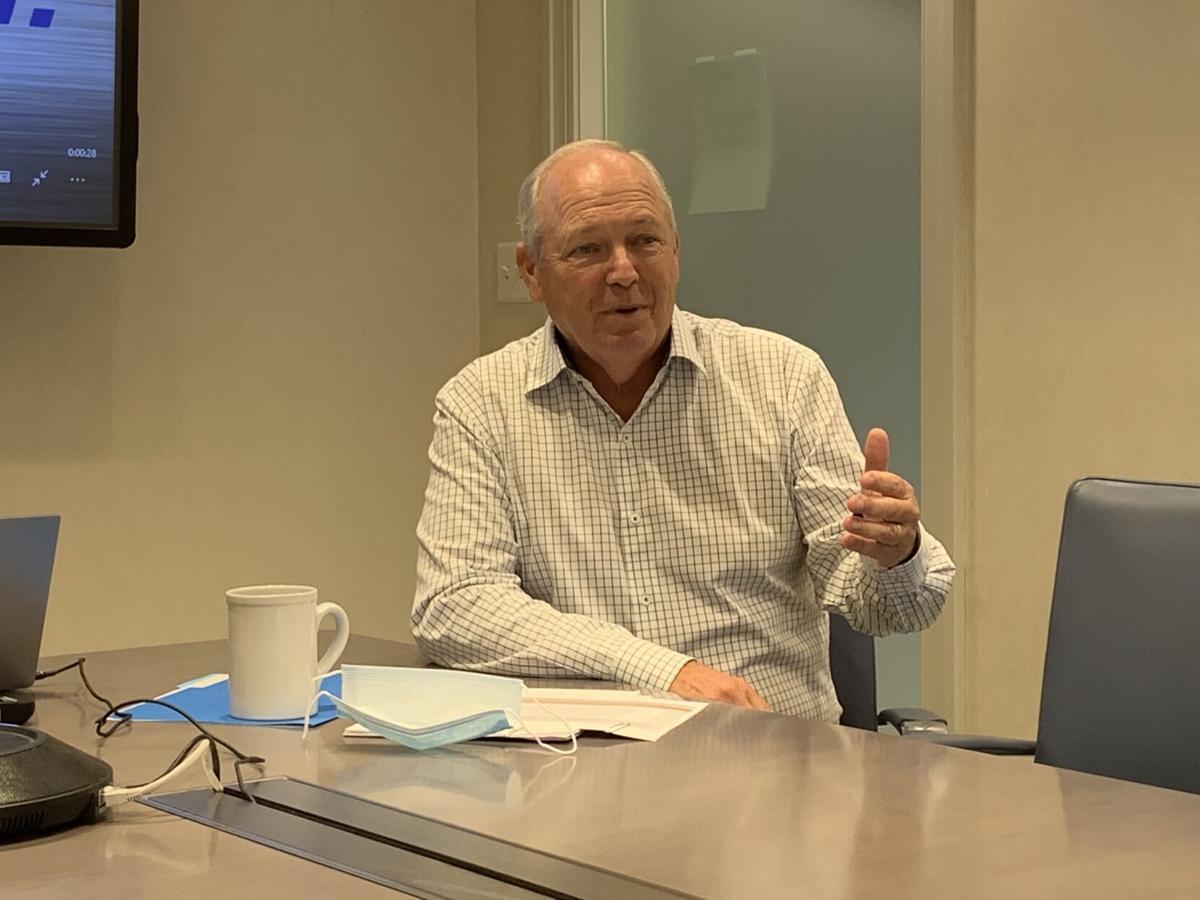 Unity Aluminum CEO Don Foster talks about the future of the company in the headquarters' conference room in July. 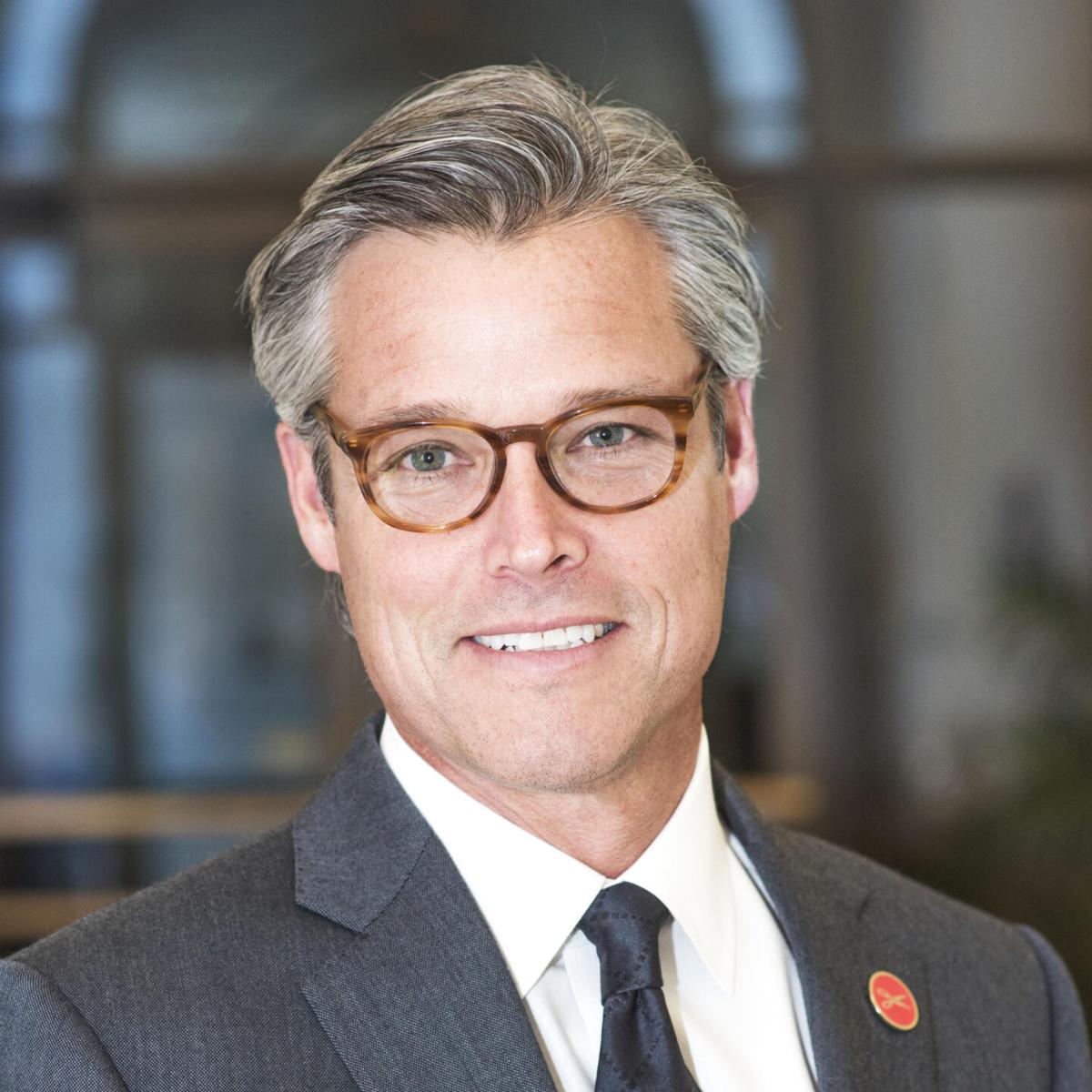 Unity Aluminum CEO Don Foster talks about the future of the company in the headquarters' conference room in July.

ASHLAND Unity Aluminum’s Don Foster has stepped down as CEO to join the board of directors, a Unity spokesperson has confirmed.

According to the spokesperson, the arrangement from the get was for Foster to serve in an acting capacity, eventually joining the board of directors. When the move occurred is not clear.

Once fundraising on the project is complete, there will be a nationwide search for a permanent CEO, the spokesperson said.

In the meantime, Terry Gill will helm the ship as acting President in addition to his job as Director of the company. Gill was the secretary of economic development under former Gov. Matt Bevin and oversaw the $15 million investment into then-named Braidy Industries by the Commonwealth of Kentucky.

When asked about how the effort to raise funds has been going, a Unity spokesperson declined to give specifics, citing SEC rules regarding financial disclosures.

“Unity and its Investment Banking partners continue to devote our unwavering energy and effort to this mission,” the spokesperson wrote in an email.

Fundraising for the aluminum mill that was supposed to open last year in EastPark is even murkier today than a year ago. Back in April, the company filed a termination of reporting with the Securities and Exchange Commission, which means no updates were released this year in the form of an annual report.

When asked about that, the spokesperson said Unity is in compliance with state and federal regulations.

“Unity is a private company and communicates with its shareholders in a mutually confidential manner,” the spokesperson wrote.

In March of this year, Bloomberg News reported an official with Rusal — the Russian aluminum giant that agreed to a $200 million investment — reinforced reports found in the SEC report released in 2020 that investment would be suspended.

The official cited changes in management following the ouster of founder Craig Bouchard and a lack of funds being raised. The official noted that Rusal “still expect(s) our partners to raise necessary financing after the COVID pandemic gets better,” according to the Bloomberg report.

Ultimately, $75 million was invested by the Russians, but $10 million was given back last year, according to last SEC report.

This week, Unity Aluminum was one of the sponsors of the 13th Annual Harbor Aluminum Summit. The event, hosted in Chicago, is billed as the largest and “most strategic gathering” of the biggest players in the aluminum industry.

Harbor Aluminum is one of the largest firms specializing in market data for the aluminum industry.