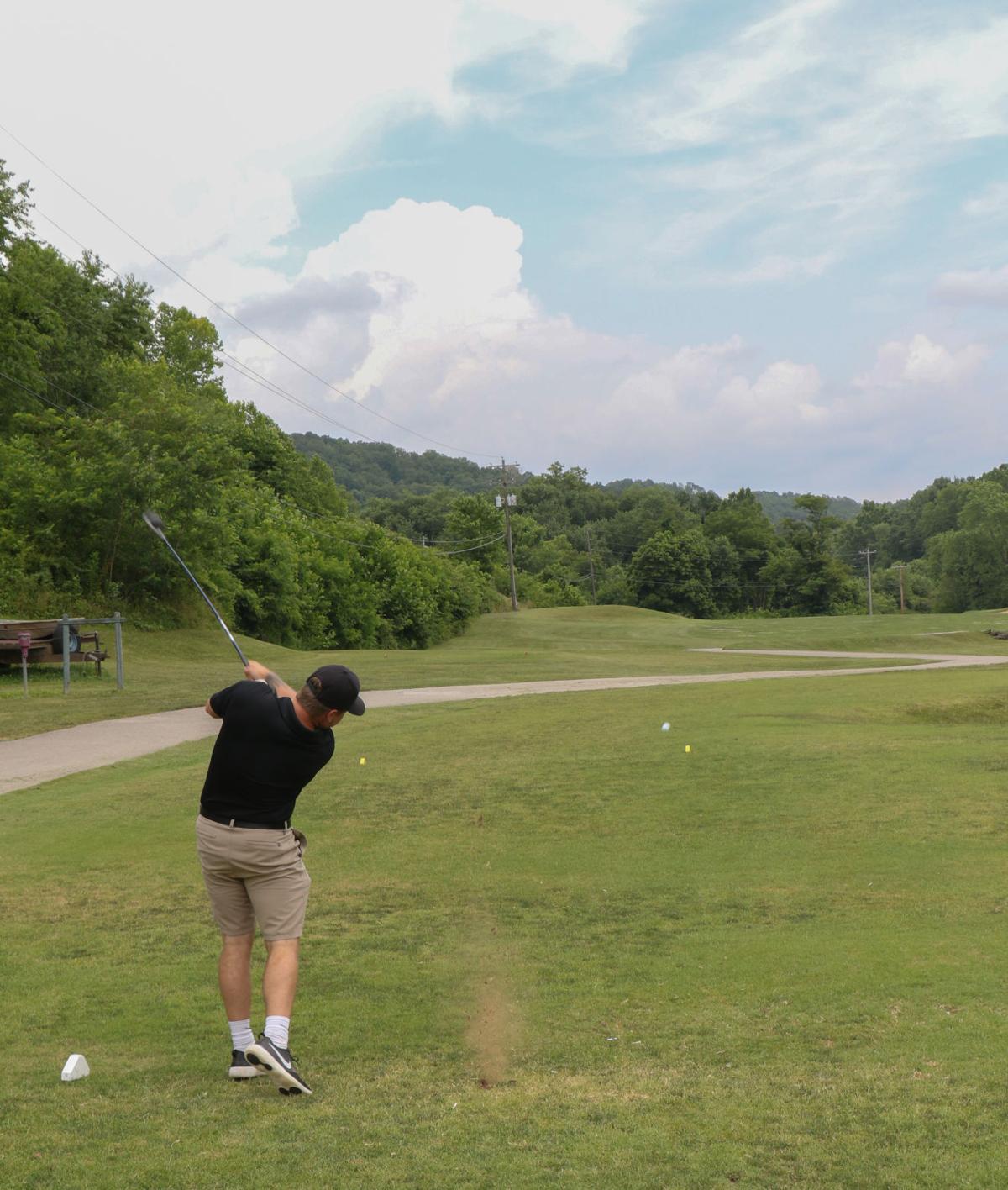 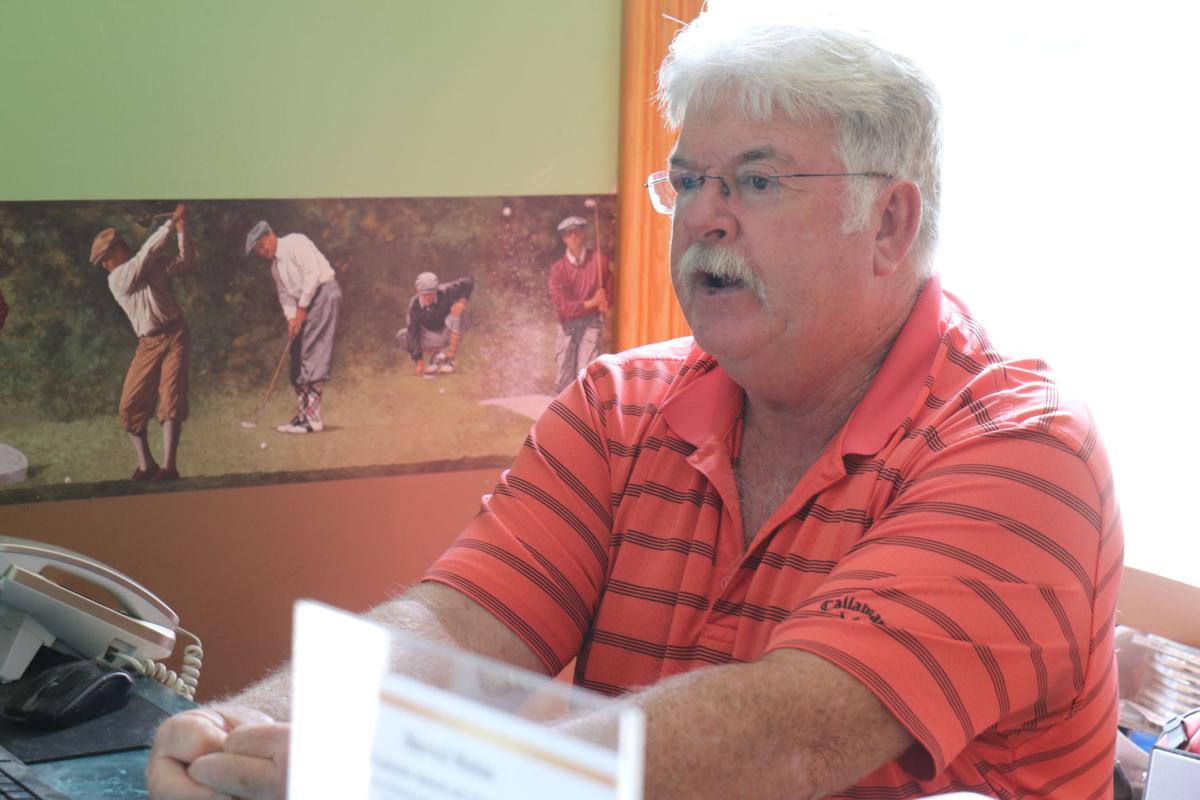 In all four spots, wet supporters can soon legally buy their favorite Kentucky bourbon to celebrate.

The city of Raceland saw the biggest turnout on the question, with 639 votes — 345 in favor and 294 against. Greenup saw the widest margin, with 166 voting in favor and 106 voting against. South Shore saw the least turnout, with 169 total voters — 94 voted in favor and 75 voted against.

The Hunnewell District in Argillite was posed a question about serving alcohol at the River Bend Golf Club. That measure passed by the skin of its teeth, with 128 in favor and 120 against.

That same year, Raceland and Greenup rejected the proposal, as well as Flatwoods.

Flatwoods and Greenup County proper remain dry. When towns inside of a county are wet, but the county proper is dry, the designation is moist in Kentucky law.

At the River Bend Golf Club, golfer Trevor Hutchinson was teeing up on Tuesday afternoon. Hutchinson said he likes to crack open a couple cold ones while on the course and is excited about the prospect of beer being offered at the course.

“I golf here all the time; it’s a great course and the people who run it are very nice people so this will help them,” Hutchinson said. “Getting it (beer) will be a lot safer.”

Owner Harold Tussey said he thinks selling beer at the course will make the roads safer in Argillite.

“As it stands right now, if someone takes out a case of beer on the course, they can drink it and hit the road,” Tussey said. “We have no idea what’s going on. Now because you won’t be allowed to bring your own drinks — that’s a state law, not a golf course law — if someone drinks very much, you can cut them off.”

In addition, Tussey said he thinks alcohol sales will help his course expand.

“It'll take some time, but if you go to most of the major courses around the state — the private places — you can still get it. That’s part of golf, you play and you want a couple beers,” Tussey said.

Former professional boxer and Greenup County native Jeremy Bates campaigned in 2013 and in the latest wet push. Bates said he’s happy to see the measures pass, even though he was reluctant to get into the fight once again.

“Back in 2013, I had people yelling at me when I knocked on their doors, but I think since then people have seen that maybe the opposition didn’t have all their facts,” Bates said. “They saw what happened in Russell; there’s no drunks laying in the middle of the street, there’s no bars on every corner.”

One of the reasons Bates said he decided to get back into it — especially in Raceland and Greenup — was because some voters approached him saying they'd made a mistake in 2013.

“They would come up to me say, ‘I think you’re right. It’s time to change,’” Bates said. “When I went out door-knocking, I didn’t get one person yelling at me at this time. People are changing their minds on this.”

Bates said during his professional boxing career, he traveled to many big cities and noticed areas like Pittsburgh had the same infrastructure as his native Greenup, but not the prosperity.

“We have a railroad, a river port and two major highways near us, but the difference is a little bit of luck and also backwards thinking,” he said. “We need to give business owners the opportunity to build their businesses without having their hands tied.”

While qualifying that a wet vote is a small step in economic development, Bates said the wet areas generally see more food and hospitality opportunities than dry areas.

“You look at any chain restaurant like Applebee’s or Outback, they're going to automatically stay away from dry areas,” Bates said. “They need to be able to sell alcohol there. Besides, Prohibition ended in the 1930s — government needs to stay out of our business.”