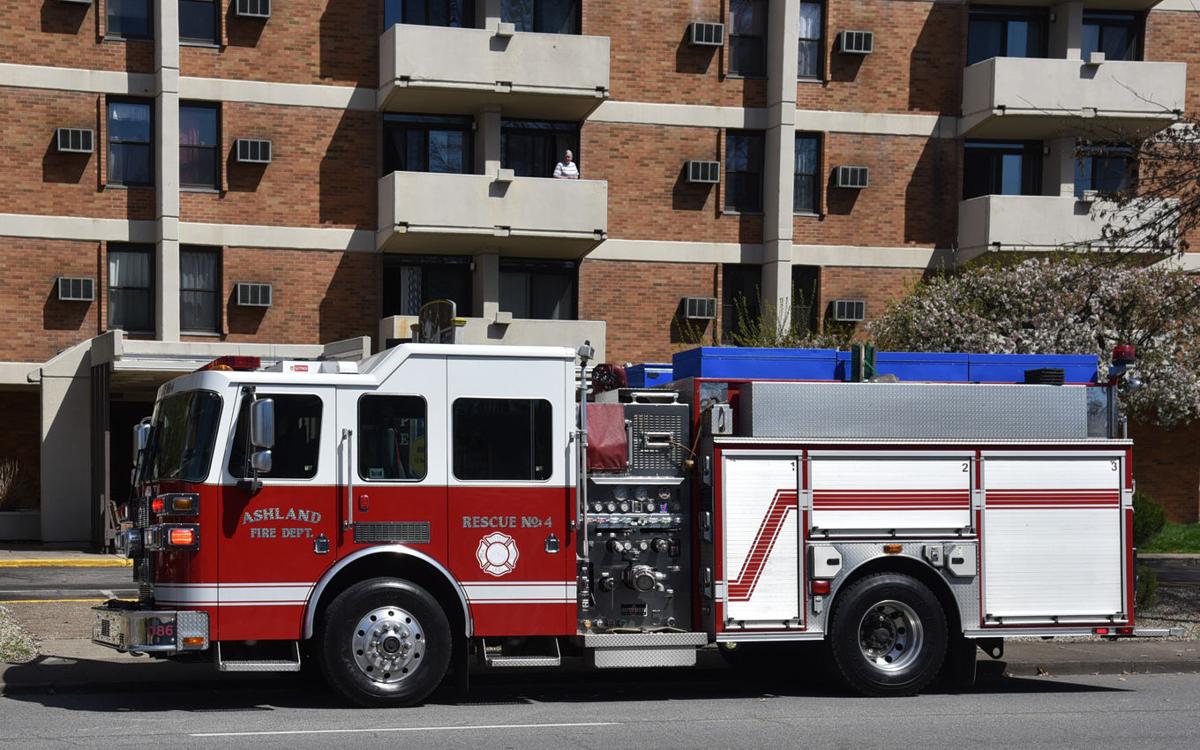 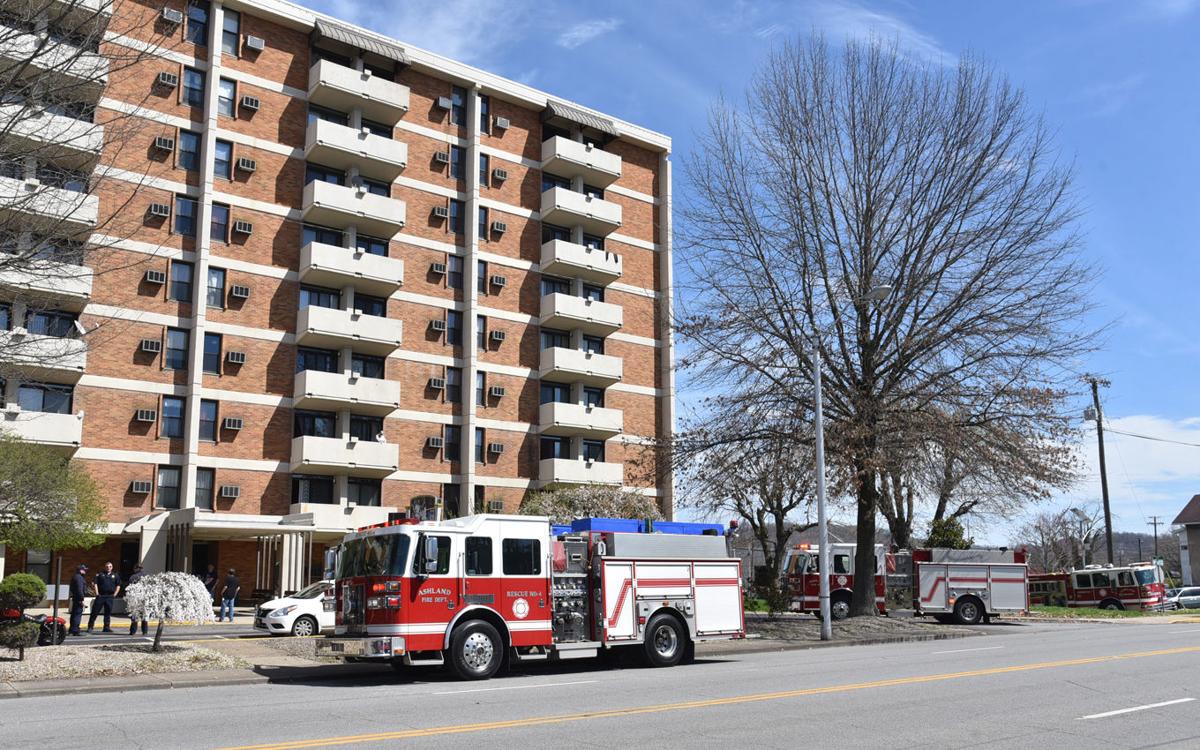 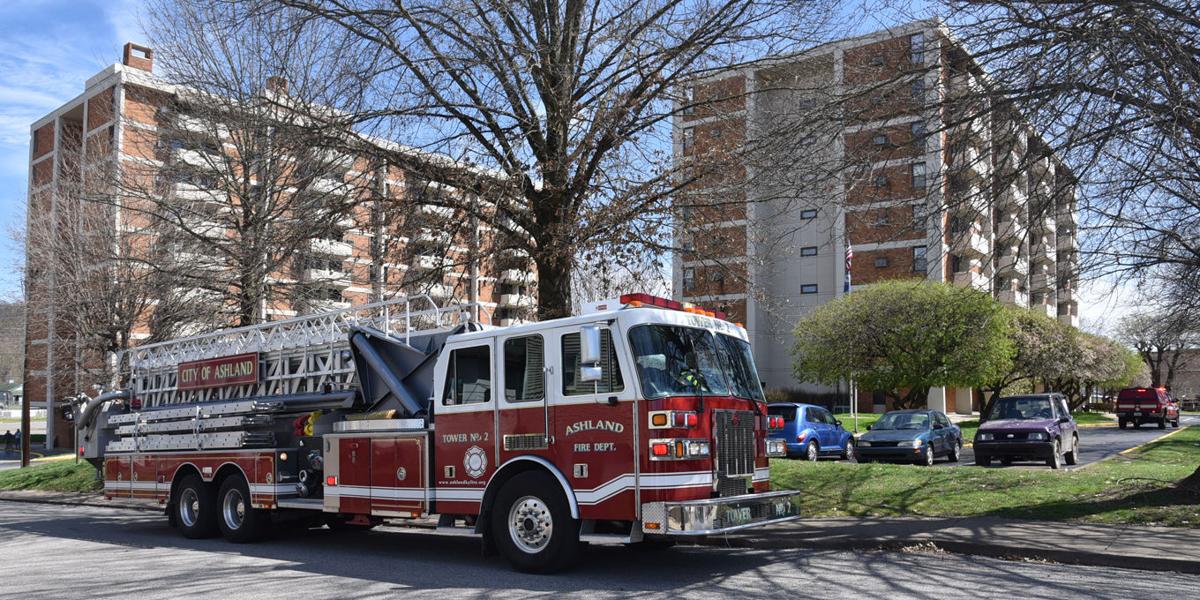 ASHLAND Boyd County fire and EMS are taking necessary precautions in the wake of the coronavirus outbreak.

As of Thursday, department heads at various agencies reported they are employing proper social distancing, sanitation and are adequately stocked on personal protection equipment, known as PPE.

With no outbreak reported in Boyd County, almost all emergency heads reported a reduction in calls for service.

Chief Greg Ray of the Ashland Fire Department said he is still running full shifts at the main station, consisting of between seven to nine firefighters. He said while his firefighters live in the station during their 24-hour shifts, they have been focusing on sanitation.

“We always keep it clean, but we’re doing a lot of cleaning and promoting personal hygiene,” Ray said.

As a part of measures to limit station contamination, Ray has shut down the front office and suspended fire inspections. All community events involving the fire department have been canceled and the firefighters at the department’s two substations are not allowed to visit the main station, Ray said. As of Thursday, PPE is adequately stocked at the station, but there is a concern in the event of an outbreak, Ray said.

“There’s a limited amount, so for the amount of medical calls we’re doing we’re fine,” Ray said. “If we have an outbreak, there might be some problems because there’s not a whole lot of PPE available right now. Right now, we’ve seen a reduction in calls.”

Over at Boyd County Emergency Services, director Chuck Cremeans said it’s still business as usual answering medical calls. Noting there has not been a confirmed case of COVID-19 in the county, Cremeans said EMTs are taking precautions by donning masks on calls they normally wouldn’t. Like Ray, Cremeans said his men and women are doing their best to keep tip-top sanitation at the station.

“I’d like to commend my staff for their efforts, they’ve been 100% cooperative with the precautions we’ve had to take,” Cremeans said.

Right now, Boyd EMS has a decent amount of PPE, Cremeans said, especially after receiving supplies from the state and federal governments.

“We’re all right for a couple of weeks unless there’s a huge spike,” Cremeans said. “”If this thing were to extend out, we’ll be hurting for it.”

Cremeans said his department has also received a few donations from private citizens as well.

In the county, Chief Buzz McDowell of the Summit-Ironville Volunteer Fire Department said despite an aging volunteer staff, his station is fully operational.

“It’s a concern because we do have older people volunteering for us,” McDowell said. “The young guys just aren’t knocking on the door to sign up.”

Right before the surge in PPE sales, McDowell said his department placed an order and are now stocked up. He said he hasn’t seen too many calls either.

Cannonsburg Chief Richard Cyrus reported he’s putting measures into place to make sure the station isn’t a congregating spot in light of the COVID-19 concerns. Only essential volunteers are staffing the station, with trainings and meetings rescheduled at the beginning of April, Cyrus said. Like McDowell, Cyrus too has an older volunteer pool.

“We’re taking precautions and we’re good on PPE, so we’re doing our best to stay safe,” Cyrus said. “Luckily, we’re not running a lot of med calls, or any calls for that matter.”

Except one type of call, Cyrus said.

“Burnt food,” Cyrus said. “It’s been quiet for the most part, but we’re seeing a lot of calls for burnt food because people are home and they aren’t used to cooking all the time.”