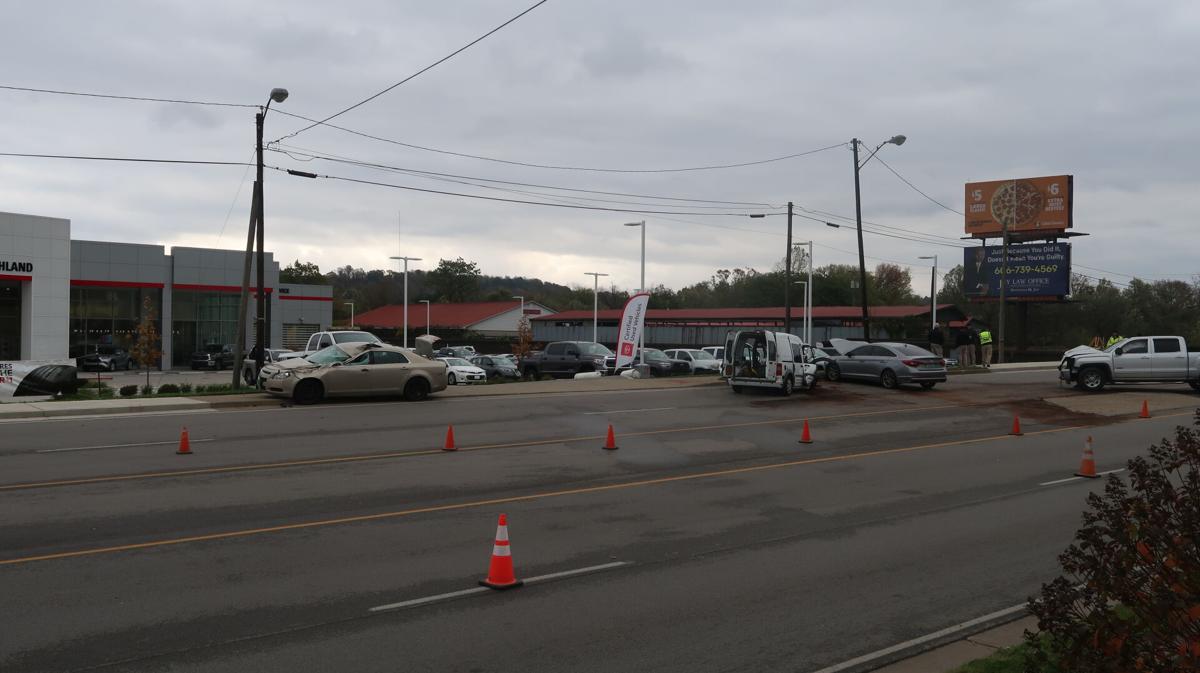 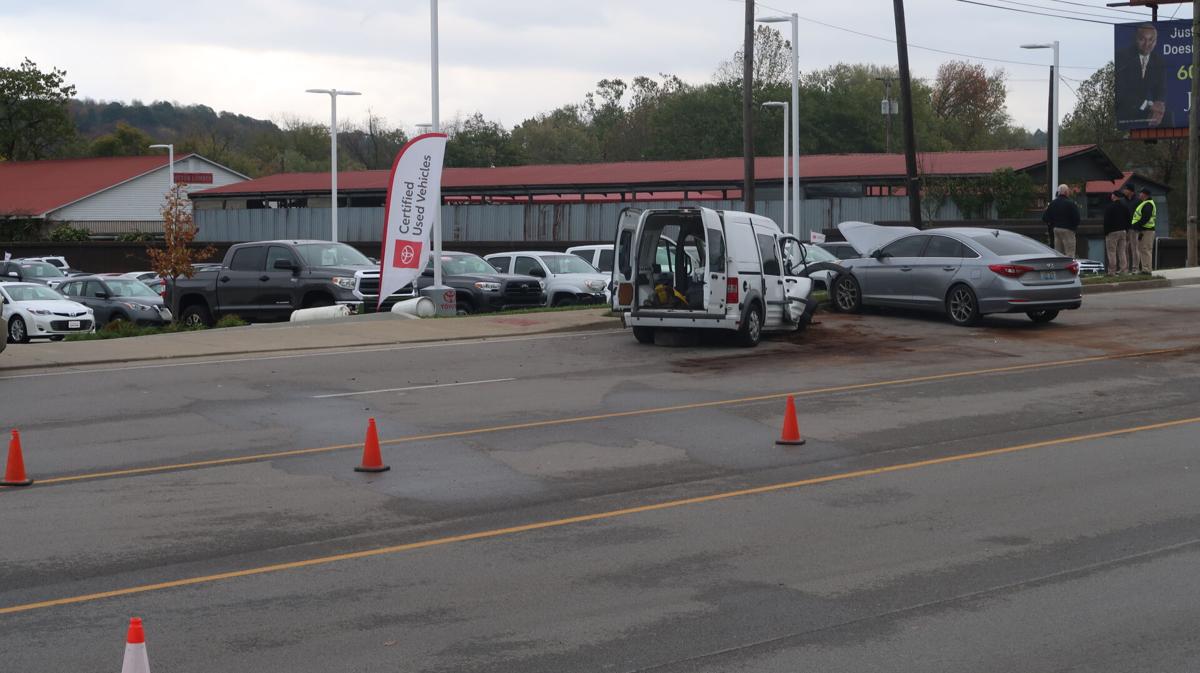 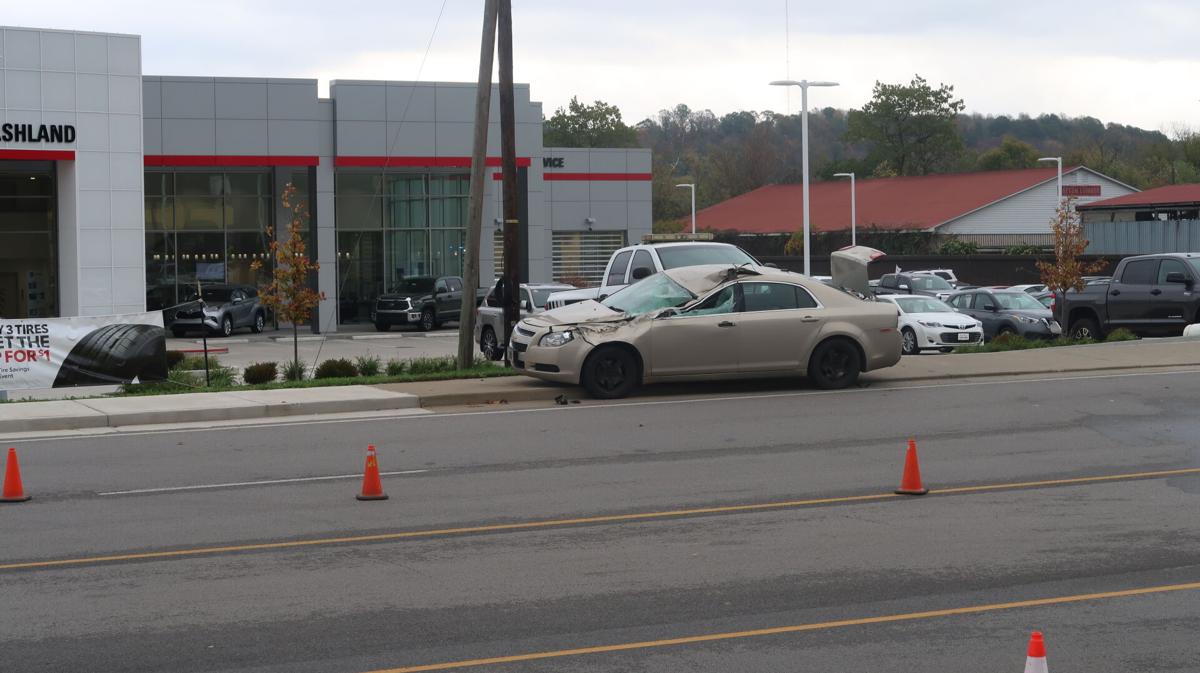 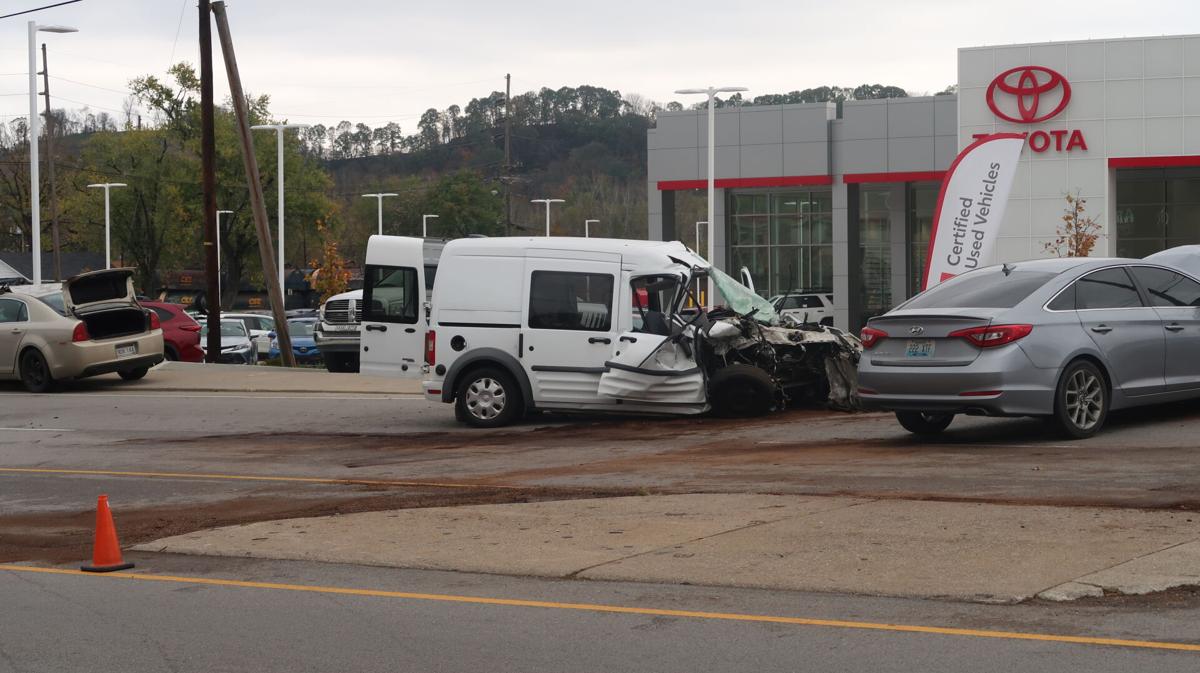 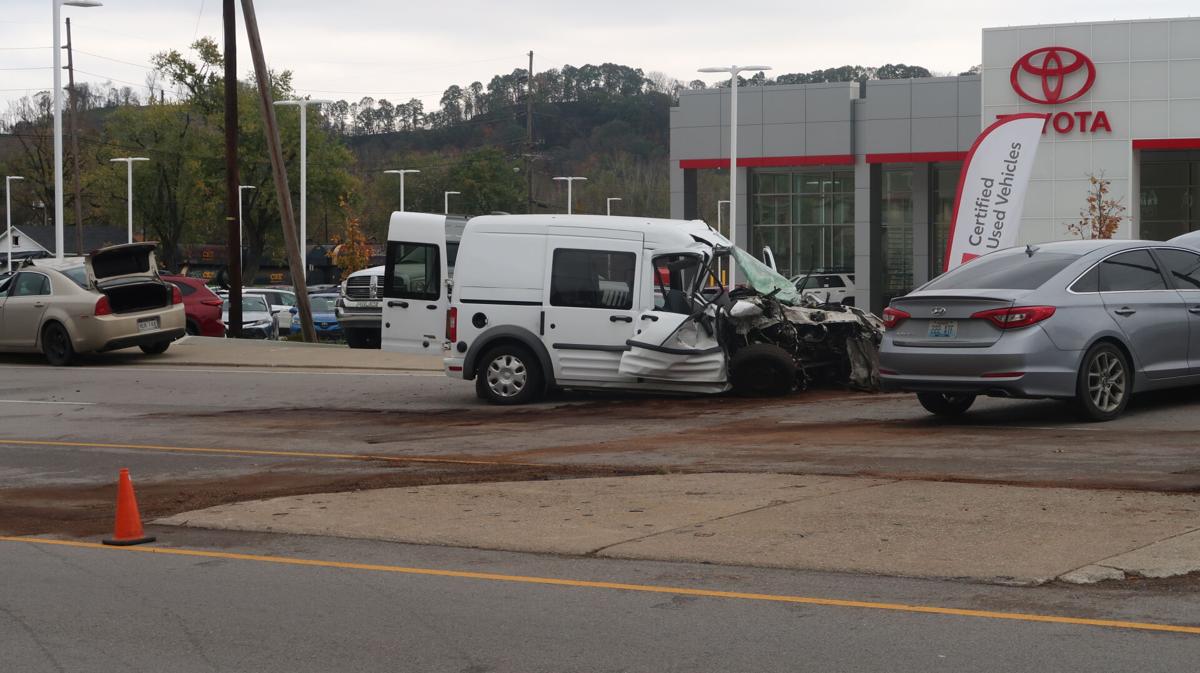 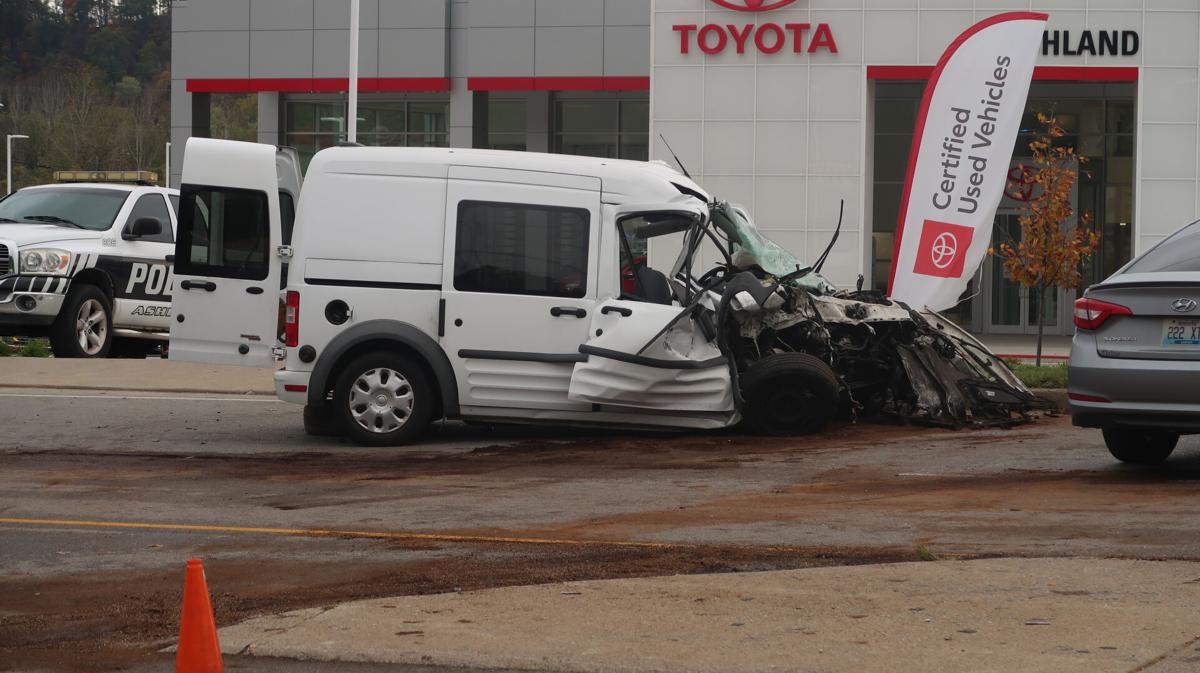 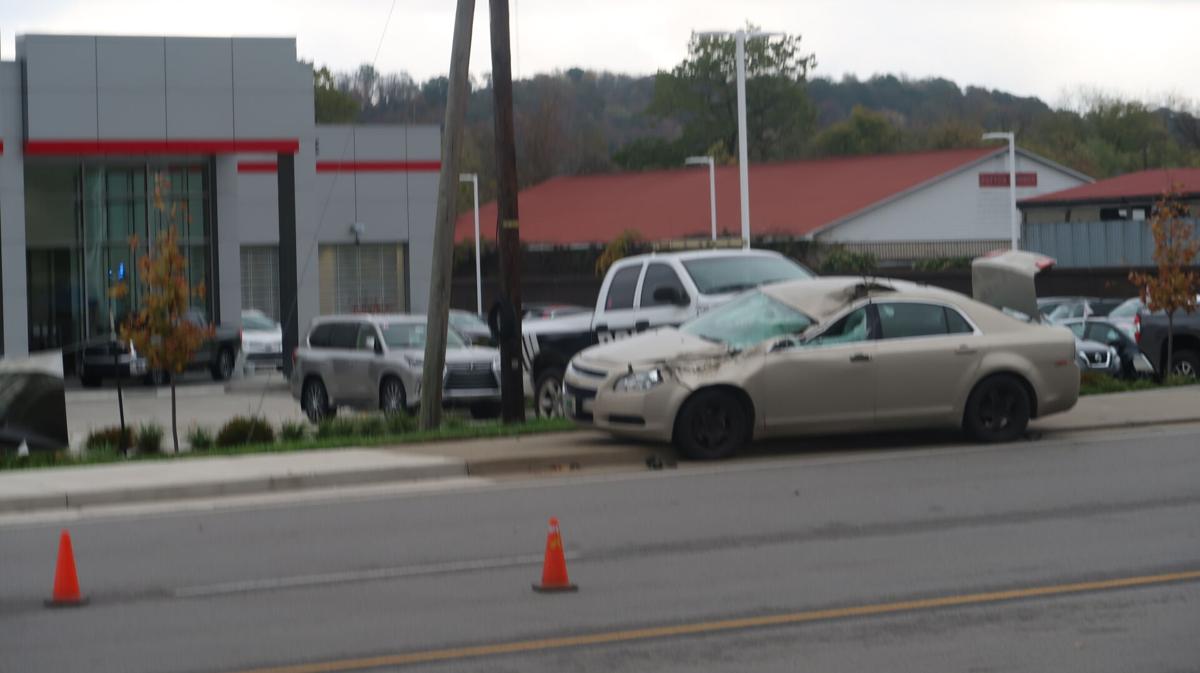 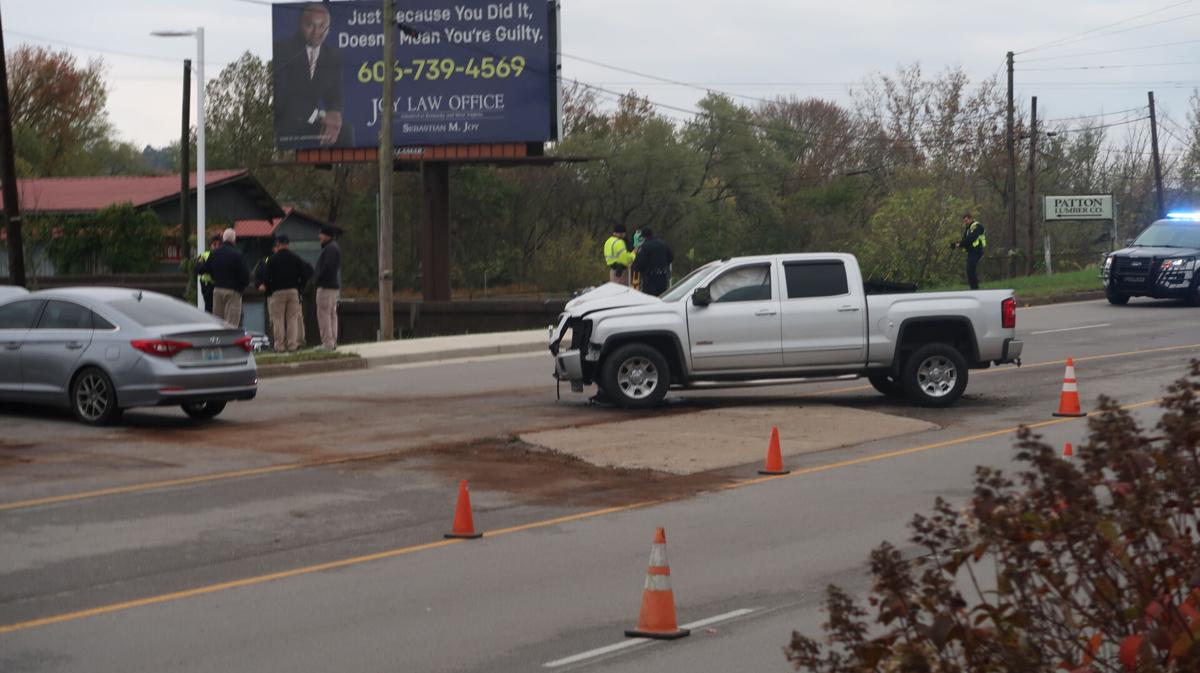 One person was killed in the four-car accident in the 3500 block of Winchester Avenue in the south side of Ashland, according to Major Ryan Conley of Ashland Police.

All others involved were taken to the hospital for treatment, Conley added. The department’s Traffic Accident Reconstruction Team investigated the scene, diverting traffic both north and south bound traffic into single lanes.

Conley said the accident occurred when one vehicle crossed the center line, colliding with another and involving two additional vehicles.

No other information was available as of Friday.