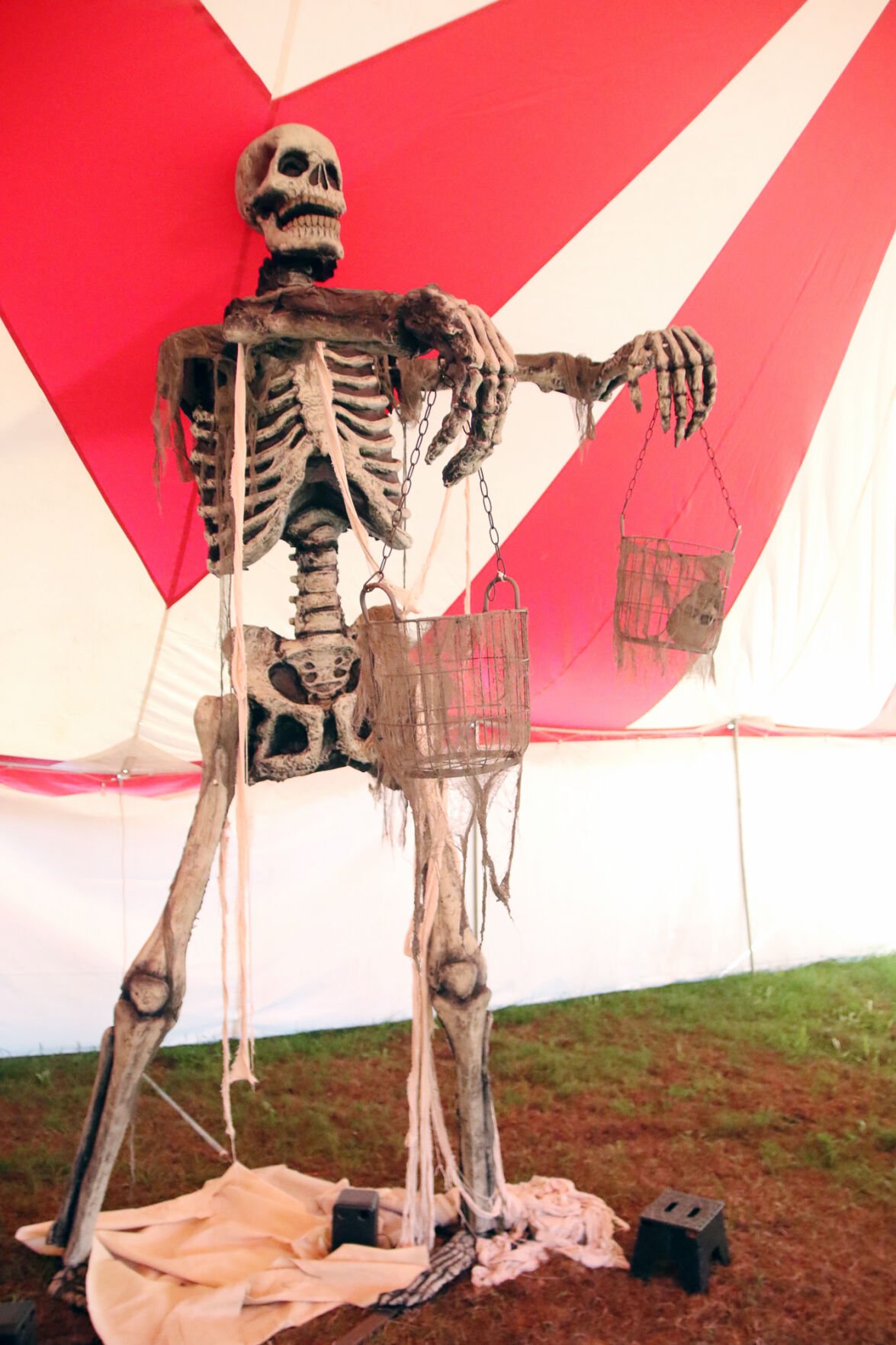 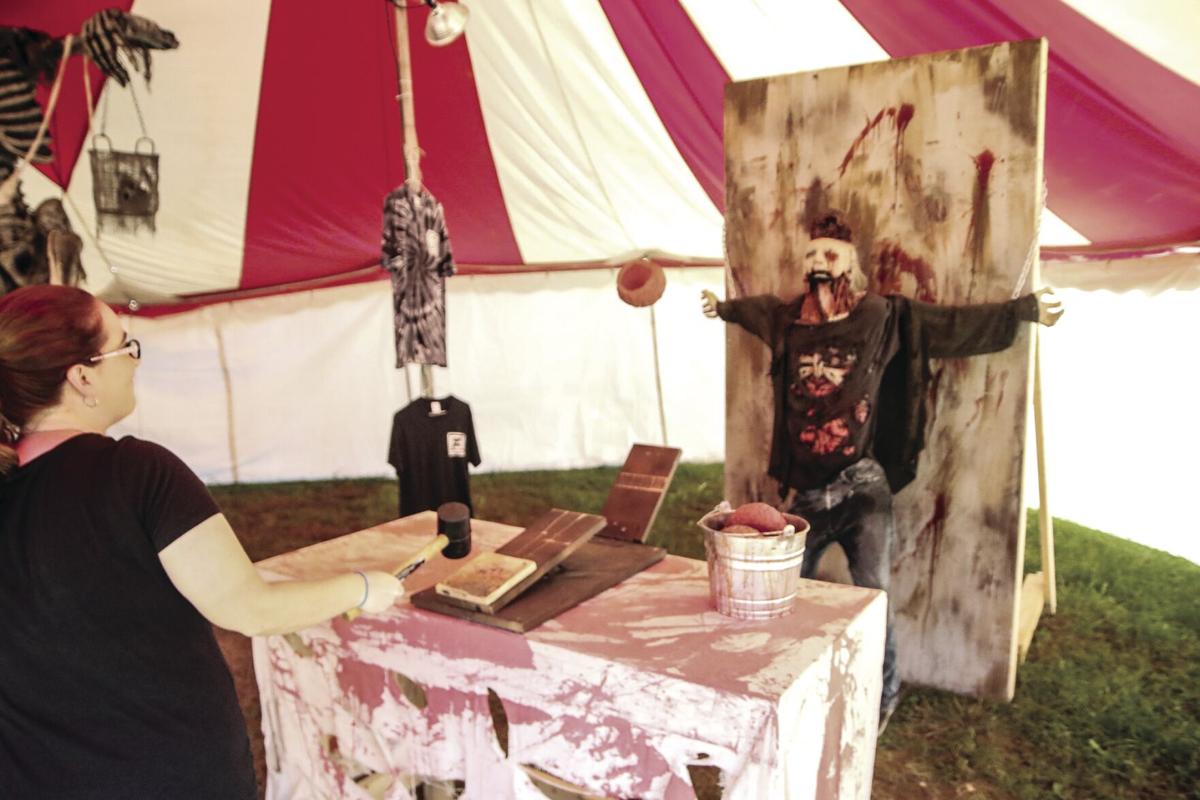 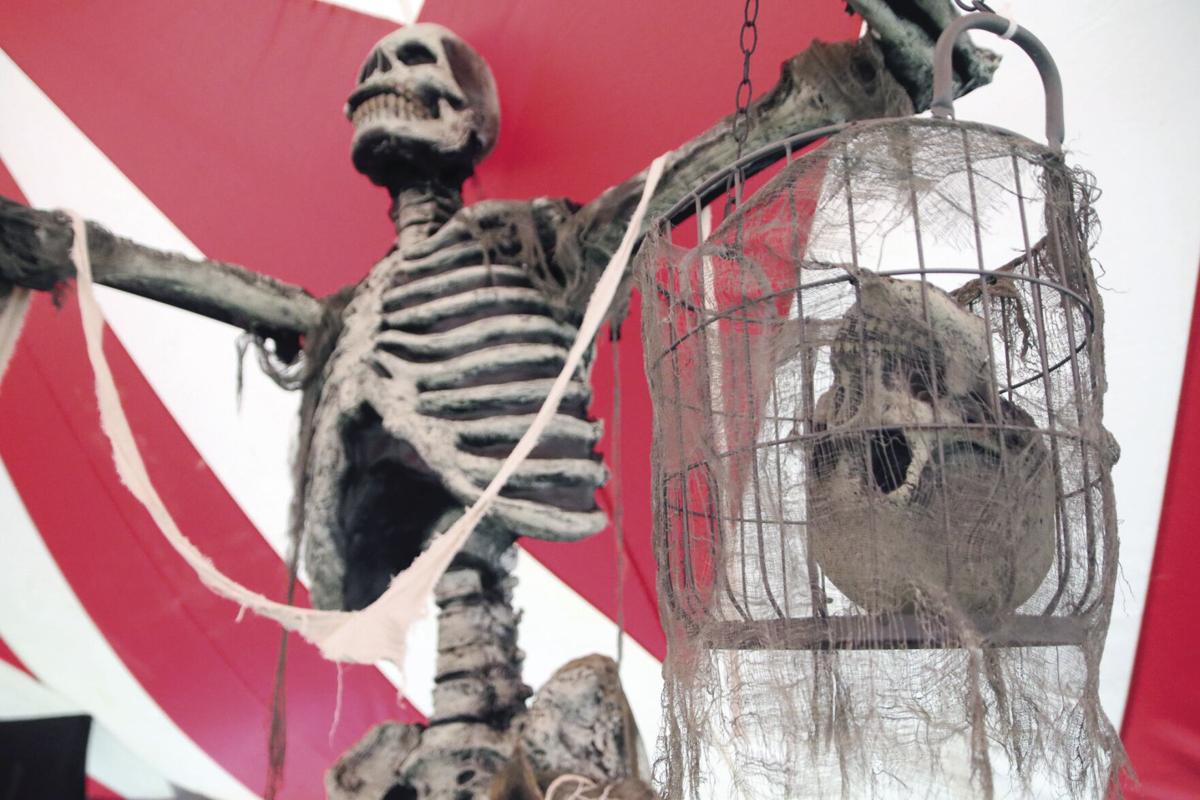 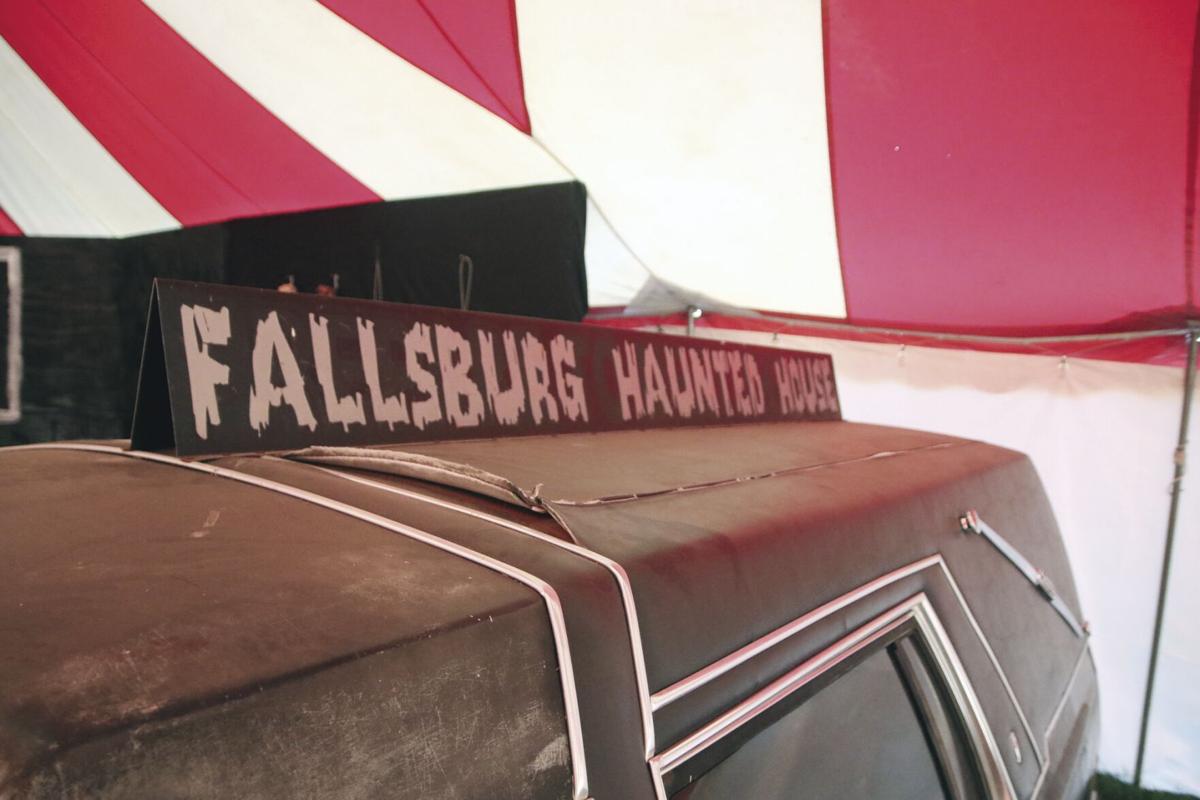 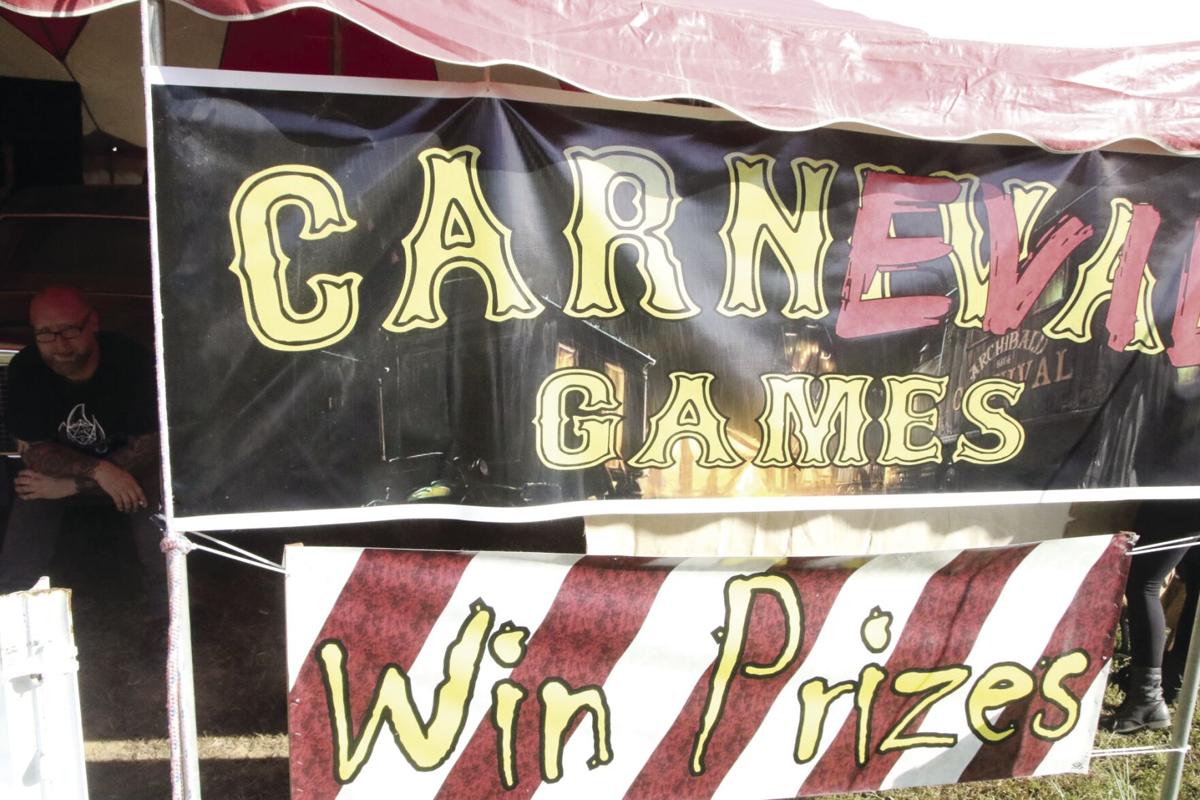 FALLSBURG What started as small-town PTA haunted fundraiser in the late 1980s in an old house in Lawrence County is today a regional horror attraction that draws folks from as far as Florida.

“In six nights, we’ve had five record-setters,” Cassady said. “That’s pretty good considering what we’re up against. I think people are tired of being at their houses and are looking for something to do.”

But there’s been some adjustments at the Fearplex — the roped-off lines have signs asking people to stay six feet apart and wear masks and hand sanitizer stations are as abundant as the chills and thrills.

The biggest feature protecting people from the microscopic monster is timed-ticketing. Cassady said through online sales, the Fearplex is promoting a reservation-based ticketing system, in which visitors may book a time to attend the attraction.

“This cuts down on wait time a lot,” Cassady said. “But it also keeps people safe because even when there’s not a virus going around, we always have to figure out the quickest way to move people.”

By moving toward timed-ticketing, Cassady said it sways a large group of people — he said the fearplex can see thousands of visitors a night — from congregating and potentially spreading the malady.

The goal, according to Dixon, is an 80% redesign to keep the attraction fresh.

“We don’t want it be predictable,” Dixon said. “We want people to keep coming back every year. Sometimes by the time we open, it feels stale to us because we’ve been working on it all year, but then we hear what the customers have to say and a lot of the times they’ll tell us they like what we’ve done.”

This year, as a part of the redesign, patrons will be able to check out a haunted carnival, with games like landing a brain into a zombie’s skull and throwing skulls into buckets held by an 13-foot tall skeleton before getting in line for the main event.

Cassady said the haunted carnival is part of an effort to give folks more activities when they visit.

“We want people to do different stuff here,” he said. “What we’re working towards is having enough stuff to do here in the future that people can come down and spend two or three hours here.”

With five attractions to tour, there’s already plenty to do. But Cassady — who’s been running the attraction commercially since the early 2010s — is the kind of guy who strives for more.

“I’m looking to bring back zombie paintball and some other things down the line,” Cassady said.

Anyone interested in purchasing tickets can go to fallsburgfearplex.com.